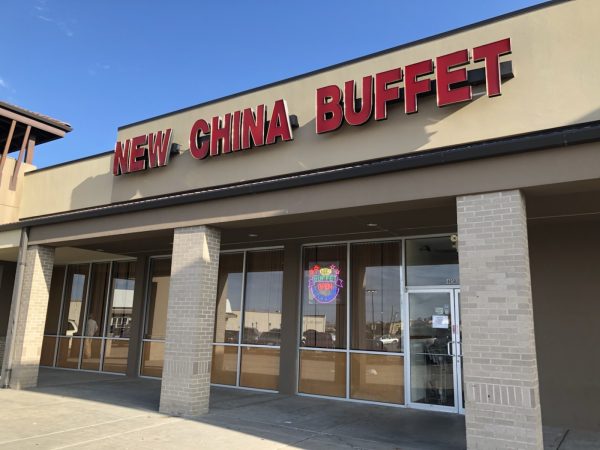 The topic of Chinese buffet always comes up. People want to know opinions of this and that and what’s good. I’ve been to all of the buffets around town but decided it would probably be a good idea to go back to some of the ones I haven’t been to in a while to get caught up on some restaurants I haven’t officially reviewed. New China Buffet one south Broadway was the most recent visit on this return tour of sorts.

Prices vary at New China Buffet depending on the day of the week and the time you go along with how old you are. For my visit, it was $10.99. I went on late on a Sunday afternoon and it was surprisingly busy. 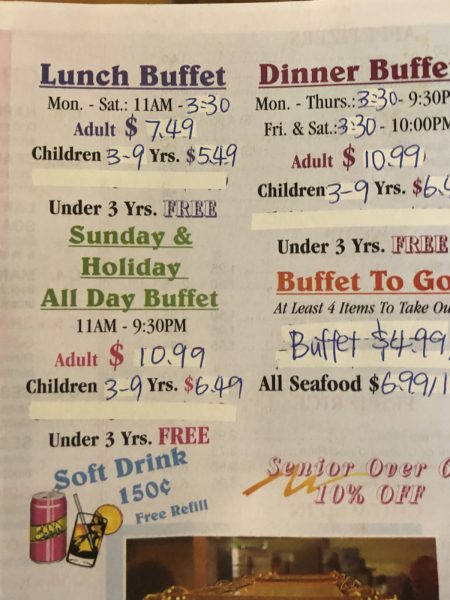 There were numerous food stations that offered plenty of different options. They had many traditional Chinese favorites, soups, fried dishes, sushi, and even some American options which are common too at Chinese buffets. Like many of the larger restaurants of its kind, they also had a Mongolian grill.

I tried a little bit of everything. As many of you could guess, there were some good options along with some less than stellar options. Admittedly they had more hits than misses which left me surprised given the reviews I was reading as I ate my early dinner.

The sushi was discolored and a little on the dry side. Many of the other seafood options were quite decent. The mussels had a nice little spice to them. The crawfish wasn’t comparable to the better options around town but for “buffet crawfish” it was decent; slightly overcooked but not to the point where it ruined the moment. I really enjoyed the fried pollock; it was a station I returned to multiple times. The salmon was grossly overcooked so I avoided that.

Most of the common Chinese dishes were average. The chicken broccoli didn’t have much flavor to it and the beef broccoli was very tough. I had similar thoughts in trying their hot & sour soup as well as the egg drop soup. Not much there to it but it also wasn’t horrible.

My favorite thing there was probably the coffee-flavored sheet cake which was reminiscent of tiramisu. It was very fluffy, moist and delicious. That was a big shock to me and left a good lasting memory as I tabbed out.

The service was better than some of the reviews I read. The staff did a good job of going around filling up drinks in my observation. While I wouldn’t put this buffet on the level of Super Buffet by Towne East Mall or Shang Hai, it was much better than the popular Buffet City. 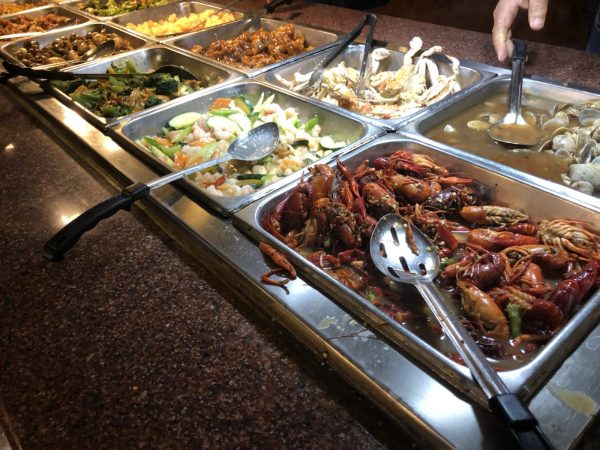 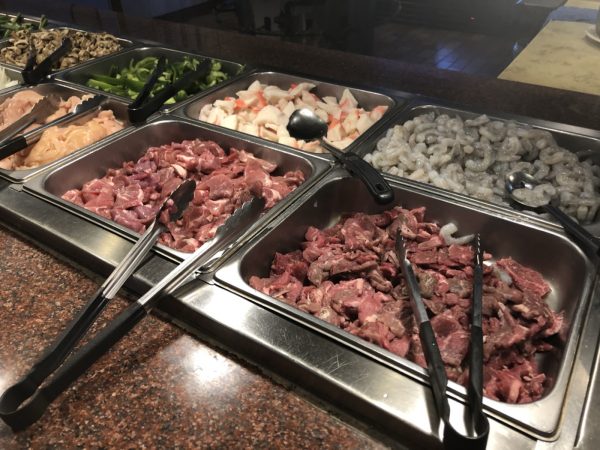 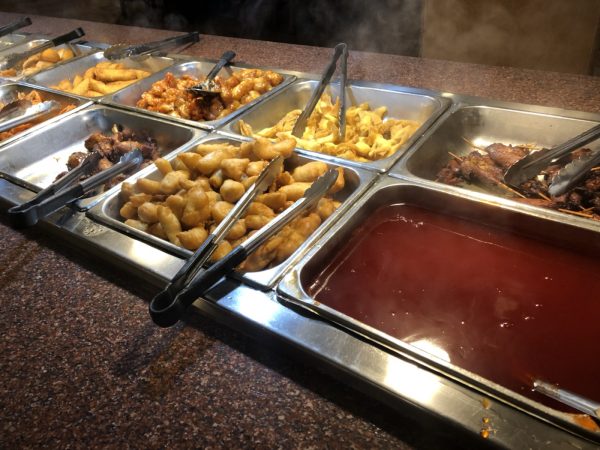 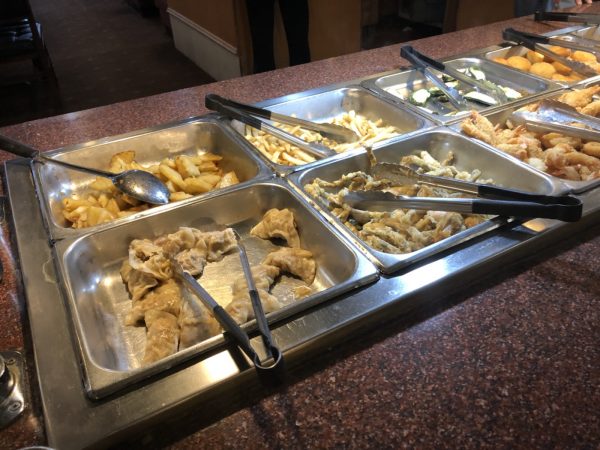 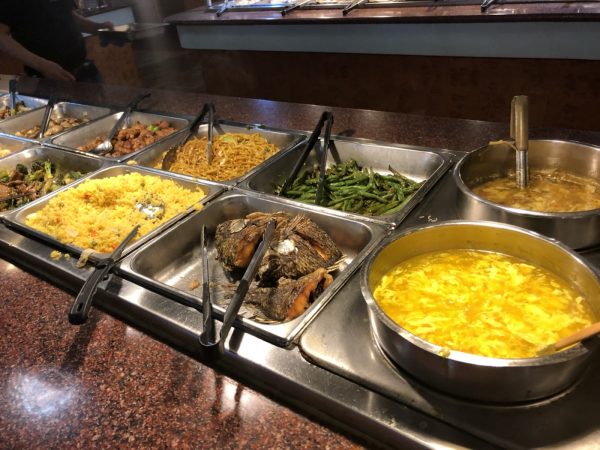 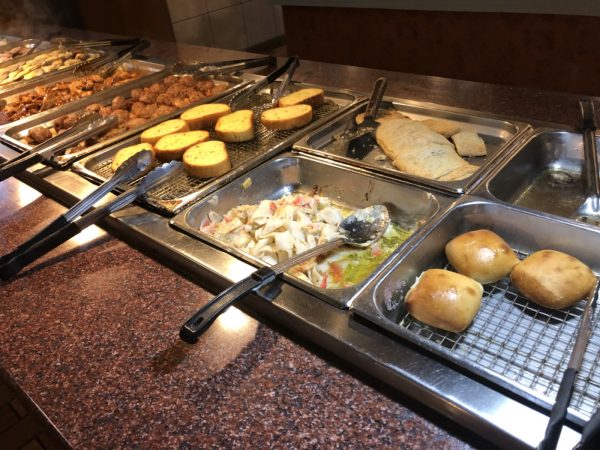 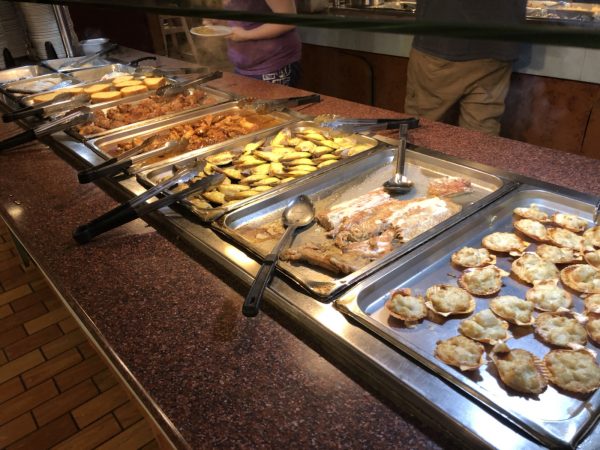 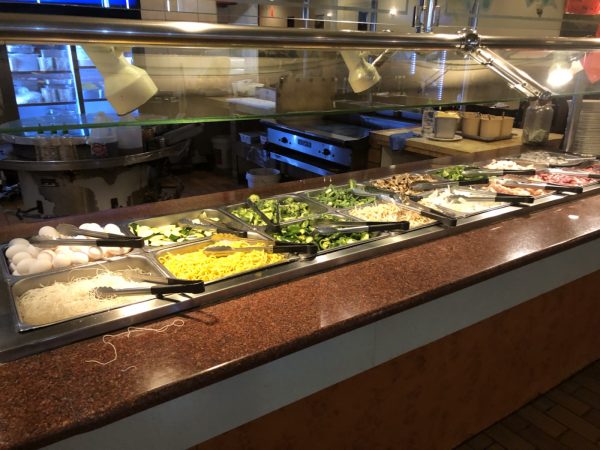 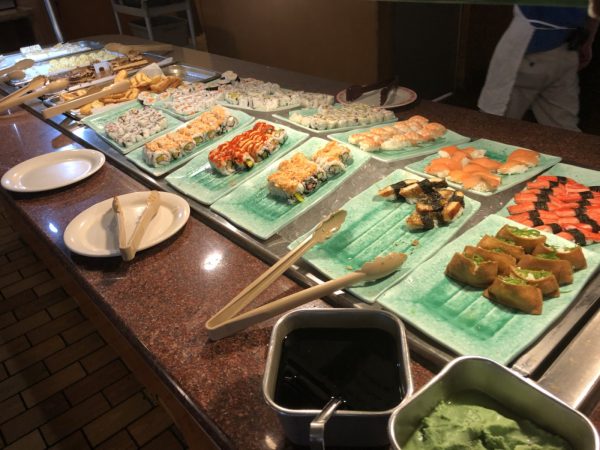 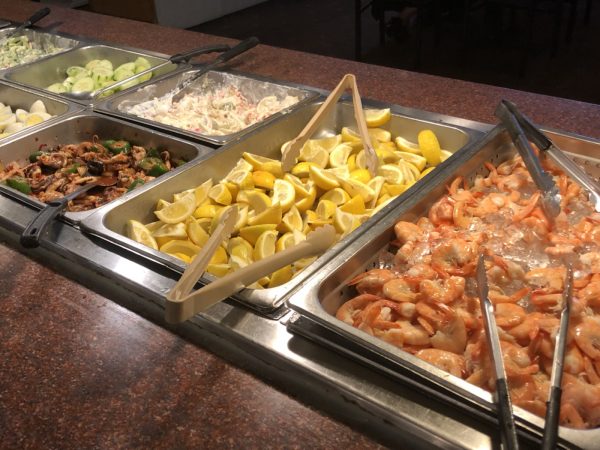 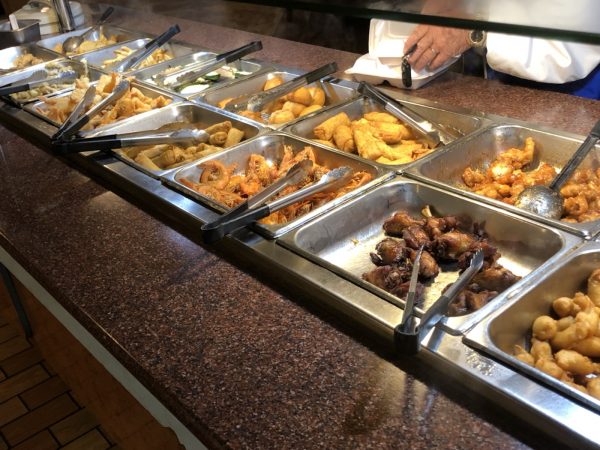 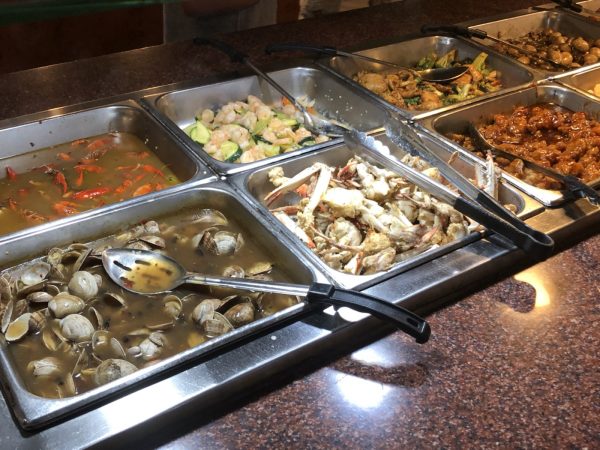 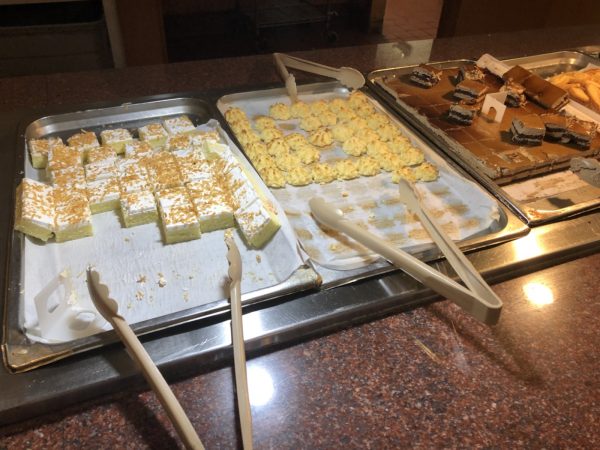 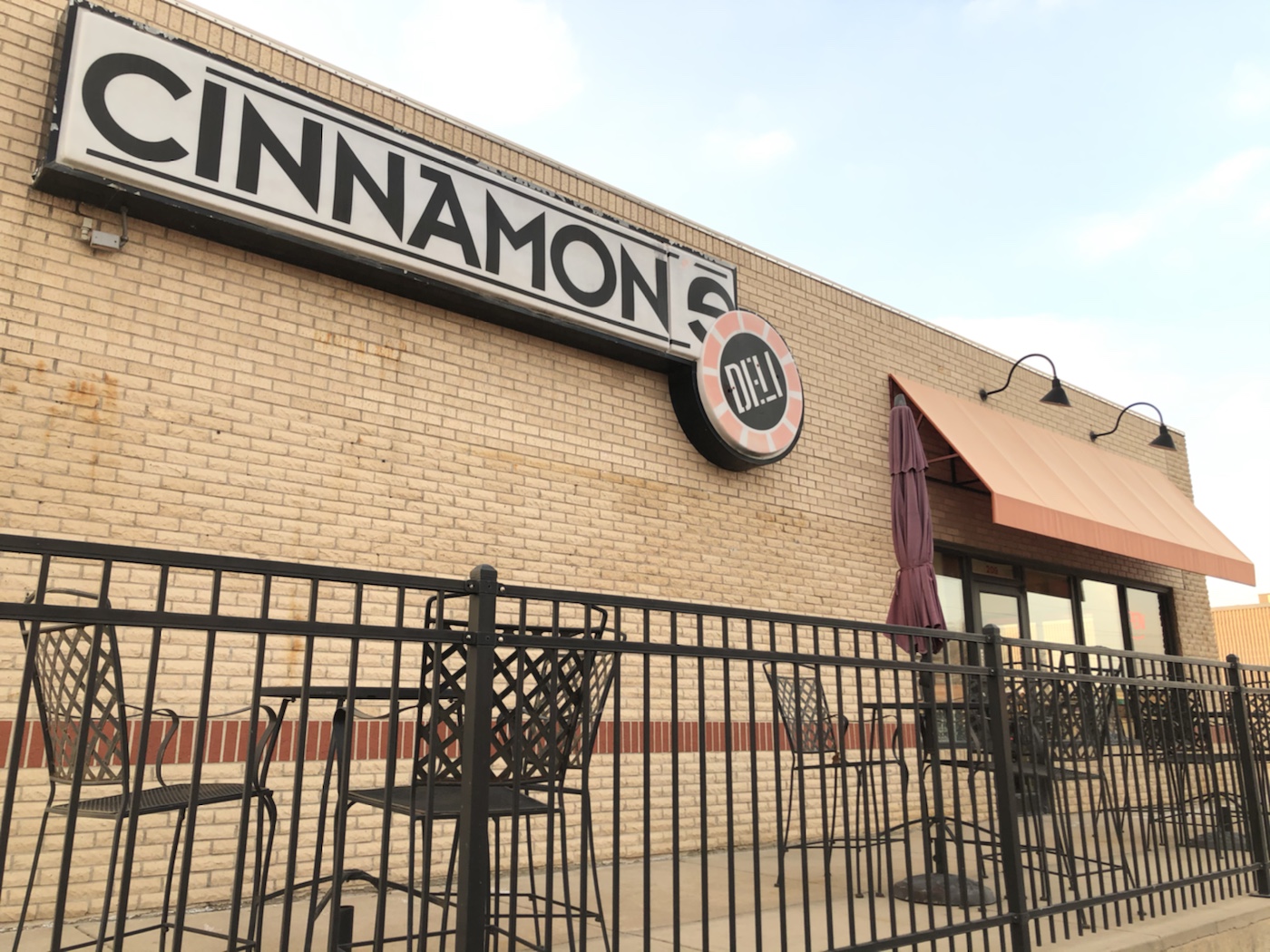 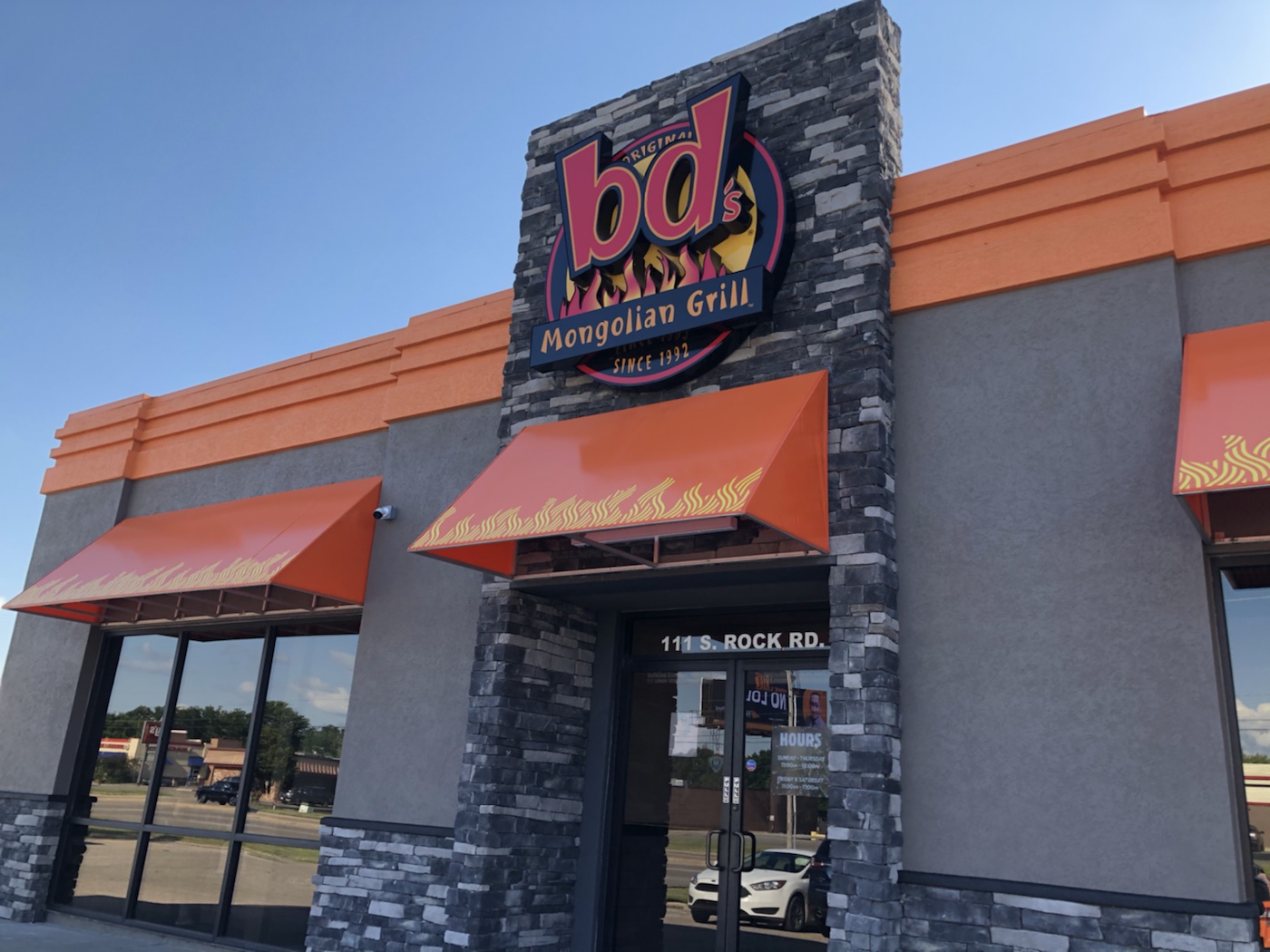 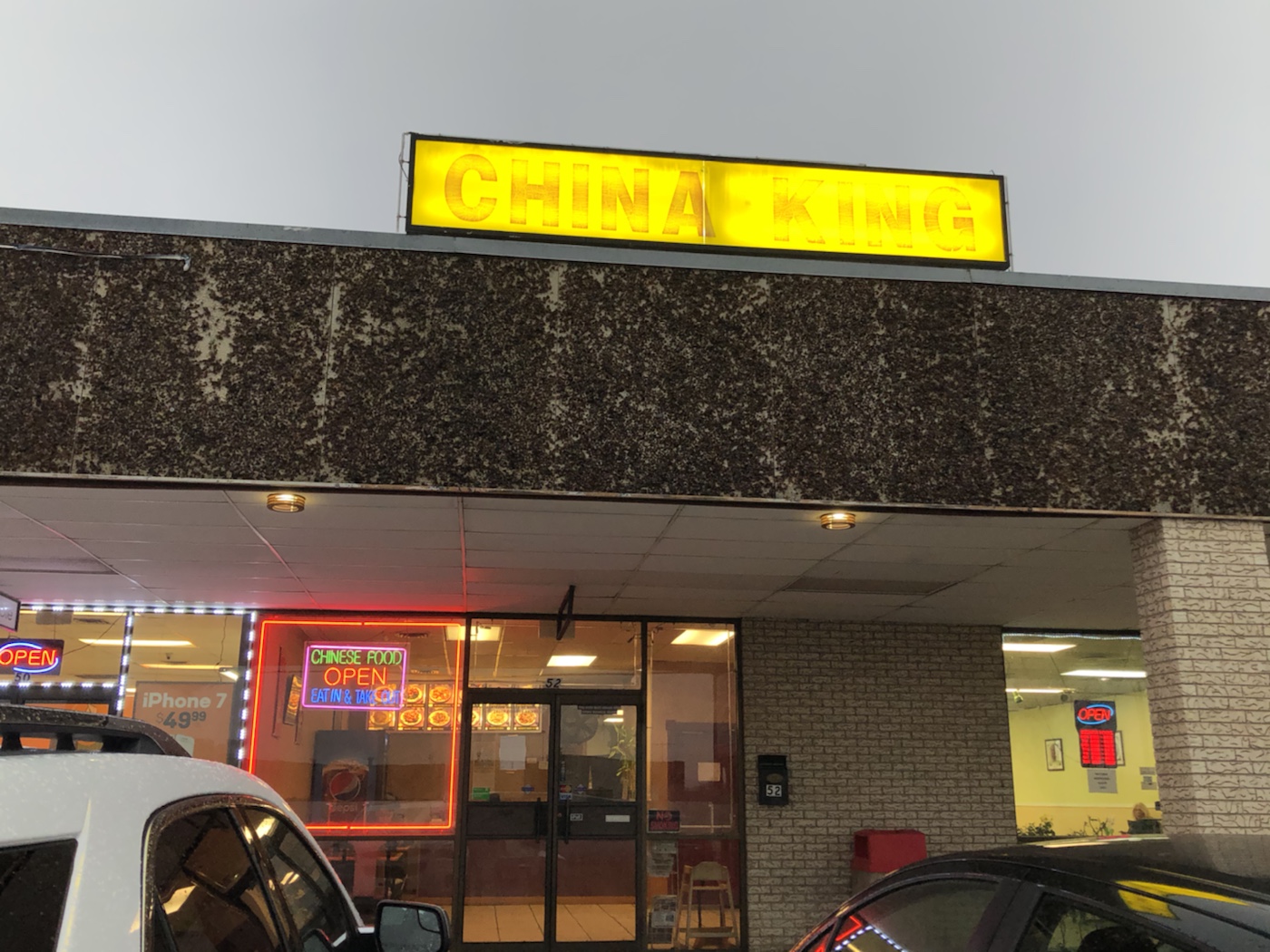 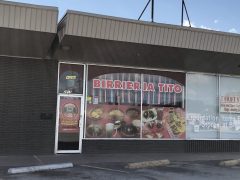 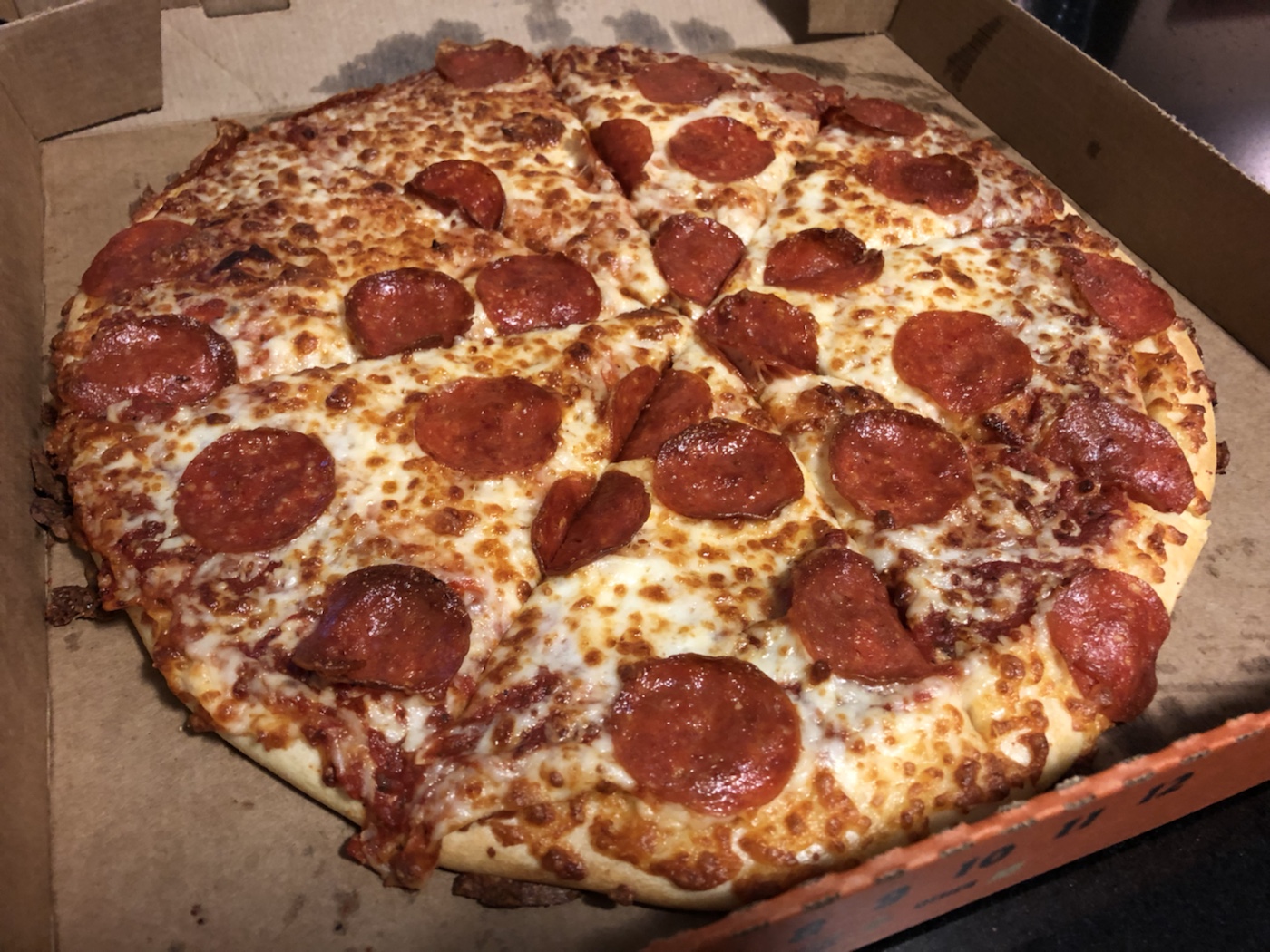