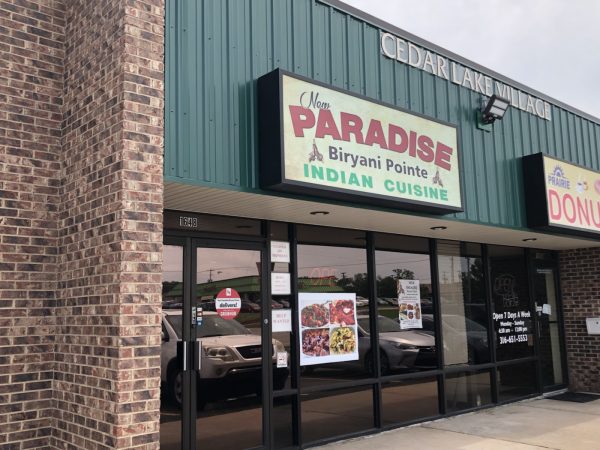 With the recent closing of Zaytun, people have been scrambling for other places to get their fill of Indian food, mainly the lunch buffets. Fortunately there are some great options around town including one of the lesser talked about places: New Paradise Biryani Pointe Indian Cuisine. Long name… but amazing results.

The restaurant had expanded since my initial review and for the better. I stopped by over the weekend and they drew a big crowd over lunch. The buffet cost $10.99 during the week and $13.99 on the weekends.

I tried my best to get a list of everything on the buffet by name and here’s what I was able to get (please forgive me for any errors in spelling):

I literally had a little bit of everything. Unlike your standard Chinese buffet where there can be so many misses, New Paradise Biryani Pointe really knocked it out of the park on so many dishes.

Memorable items included the rice pudding which added a sweet but flavorful kick to your standard rice. While I don’t eat curry too much, the egg curry was amazing. It had some spice to it that was unique but really tasty. It was a little different than some other curry I’ve had and should have asked exactly what all was in it. The biryani options were all top notch including the chicken biryani which was tender and very meaty. The chicken biryani had a nice bit of heat to it. The naan bread was fresh and available upon request. 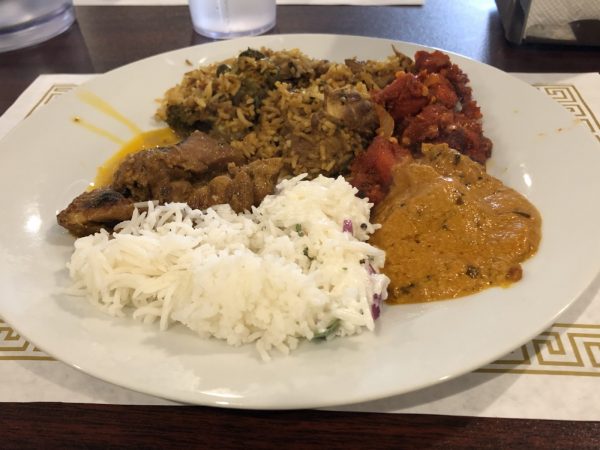 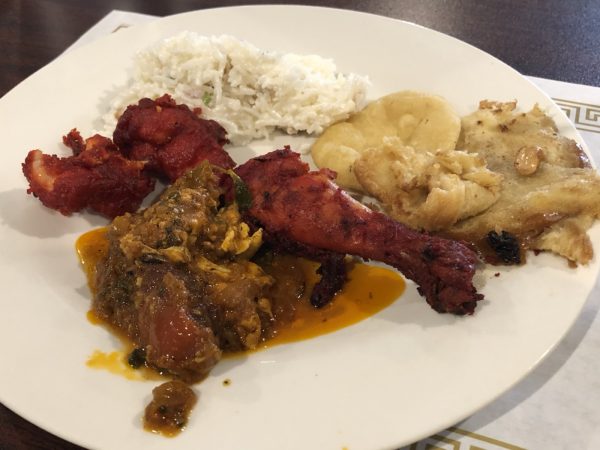 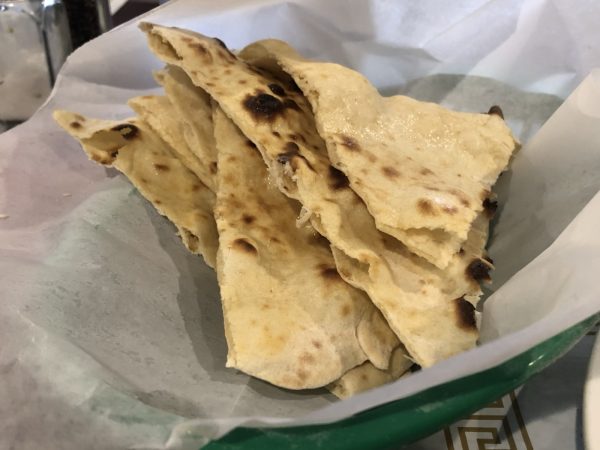 Don’t sleep on New Paradise Biryani Pointe. They are the little guy who doesn’t get much credit. Located out at Harry and Rock, it’s tucked away in a little strip center most people don’t travel to. But if you do, it’s totally worth it.

Every table had its own pitcher of water, so there wasn’t much of a need for service. Everything is essentially self-service. For how busy it was, they did a great job of continuing to fill up stations of food as well. 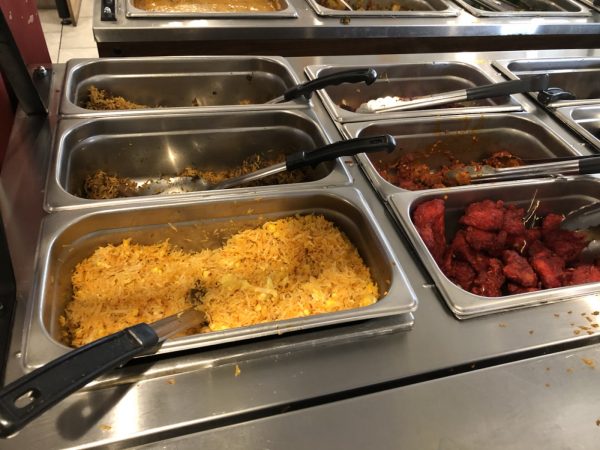 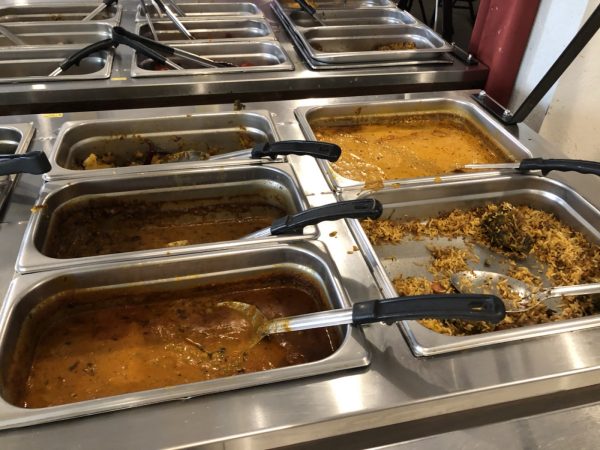 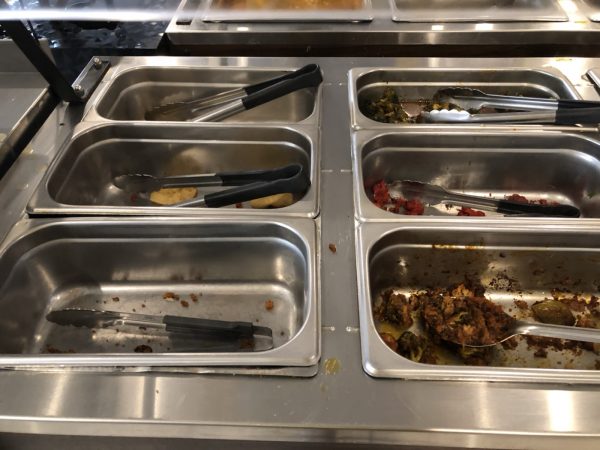 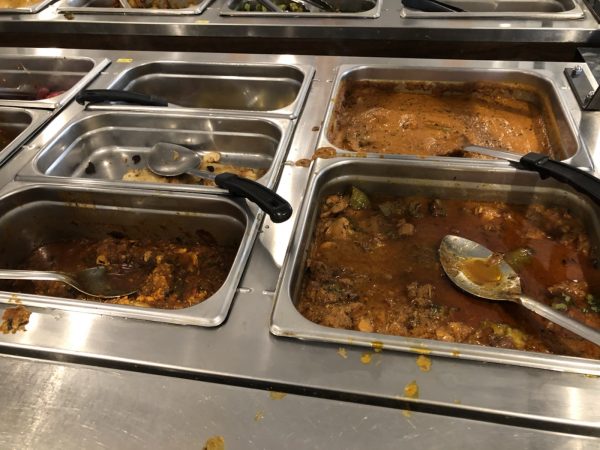 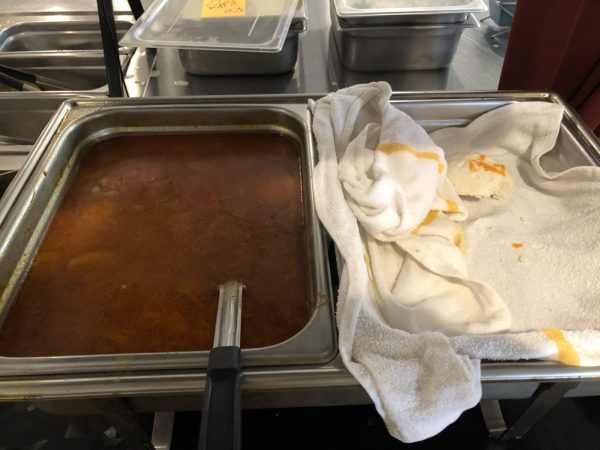 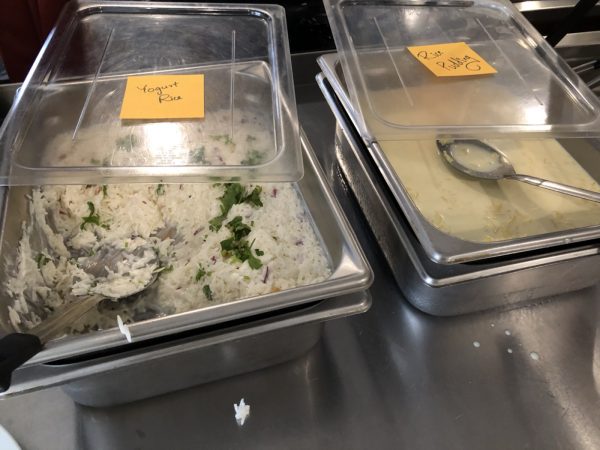 Here’s the menu for those who don’t want to do the buffet: 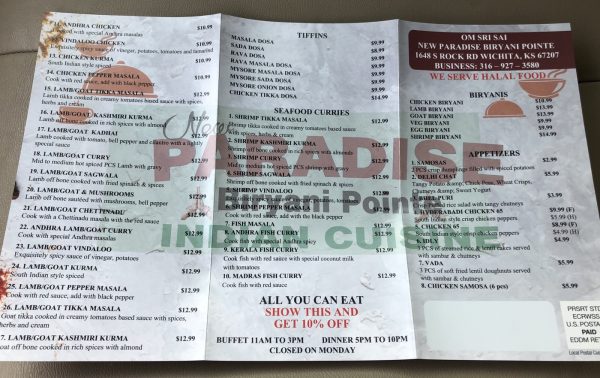 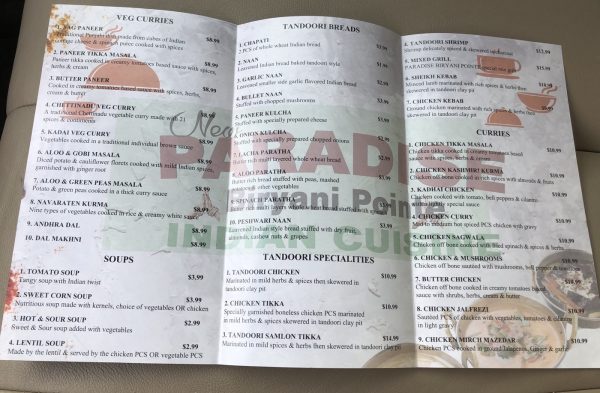