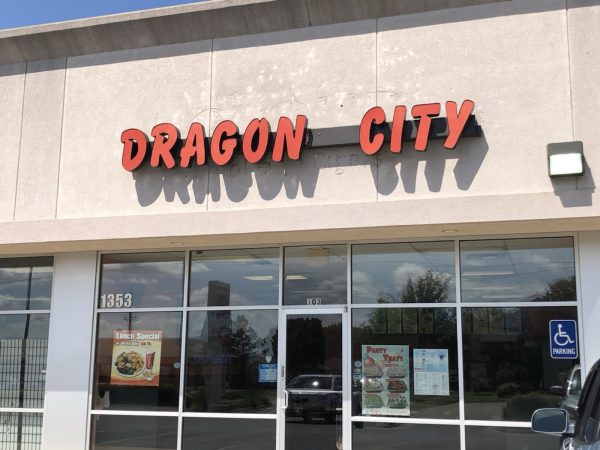 If it has the same owner as the restaurant of the same name at 3008 W Central Ave, I don’t know. But what I do know is Dragon City is a quick service Chinese restaurant in the same vein as a Great Wall. Everything looks very similar right down to the interior and the menu. It’s like Microsoft has a word template called “Fast Food Chinese” and everybody is using it.

Walking inside, the layout was nearly identical to many Great Walls I’ve been to over the years. 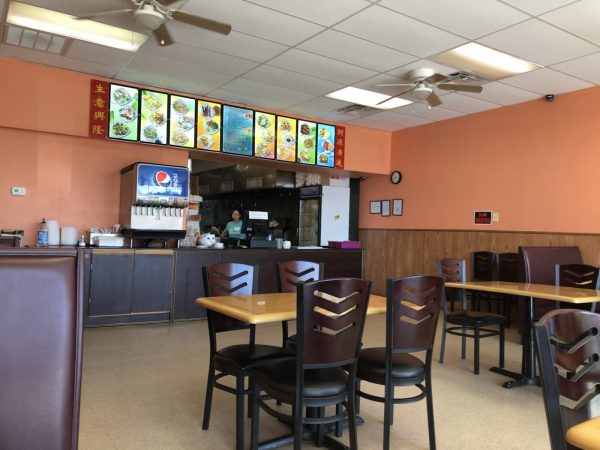 During a quick stop for lunch, I ordered their pepper steak lunch special along with a pint of their hot & sour soup. The one nice thing about these places is your orders are typically made fresh. You can see the staff in the hallway cooking away. It took maybe 10 minutes for my order to be done.

The pictures don’t actually do the size of the dish justice. For roughly $6, I received a big heaping bowl of pepper steak. There were nice big chunks of steak, pepper, plenty of rice and more onions than any onion lover would want. That seems to be a common trait with these Chinese restaurants…. the amount of generosity they have with onions. So many onions my girlfriend wouldn’t want to kiss me for days…. at least that’s the reason I’m going with. What I received was your standard Chinese flare with nothing really sticking out as unique or brag-worthy. It was cheap, affordable, good for what it was food that filled me up until I was hungry 20 minutes later but that’s how it is with all Chinese food.

The hot & sour soup should have been called so hot your butt will burn later & sour soup. Once I started slurping away, I could see a red film to start cover the top of the soup. I knew I was in for a hurtin’ later and I wasn’t wrong. It was more spicy than anything and for the sake of my stomach, I threw in the towel a quarter of the way through. It still had some good flavor but the heat came on strong. 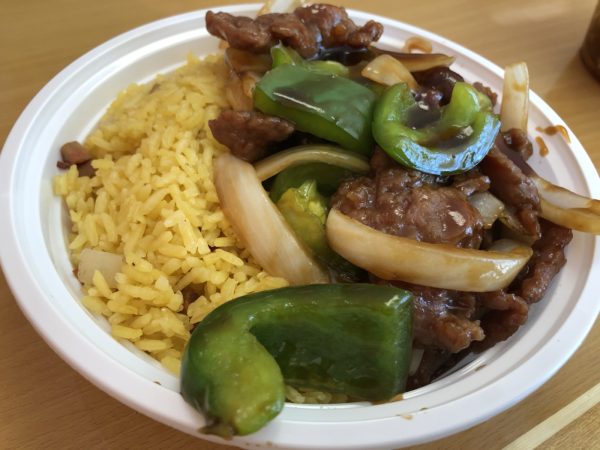 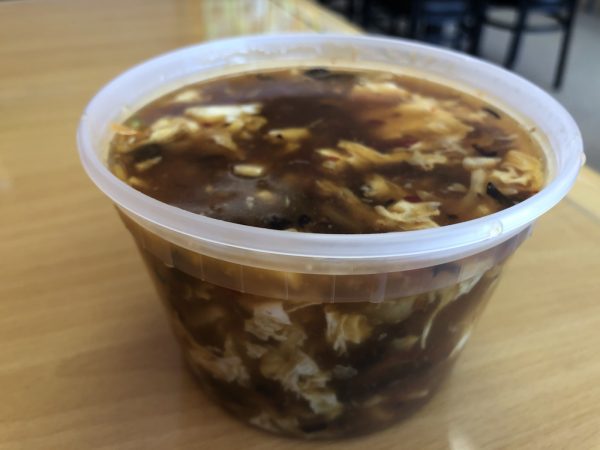 Then there was the crab rangoon which I gave away to someone nearby because I’m not a big fan of crab rangoon in general. 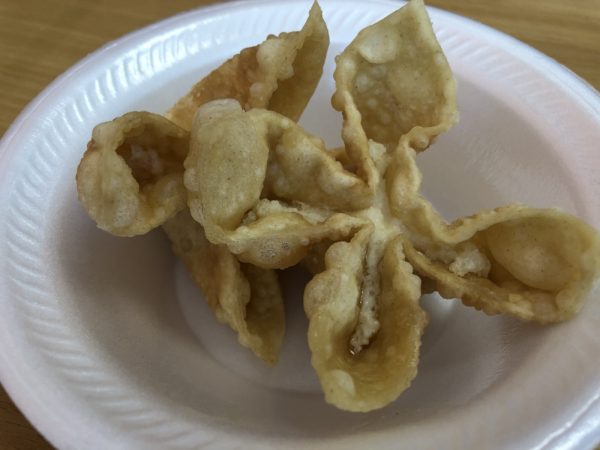 This is your no frills, standard quick-service Chinese restaurant. You’re not getting anything remotely special besides affordable and quick food. It’s one of those convenient stops many people make but likely won’t go out of their way for since there are so many similar locations. 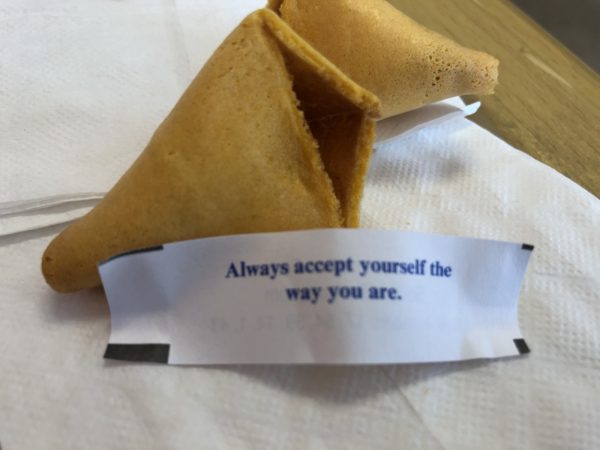 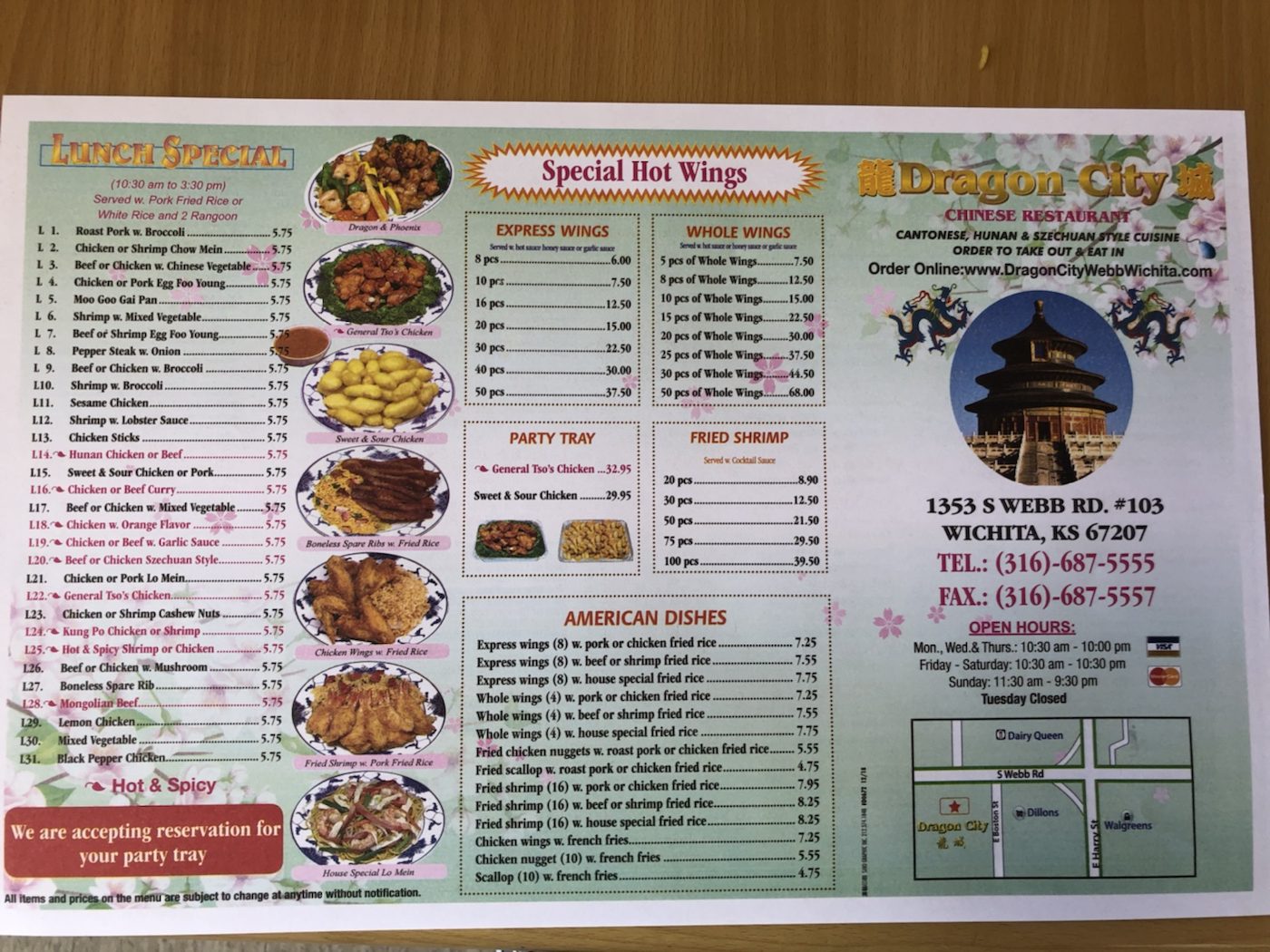 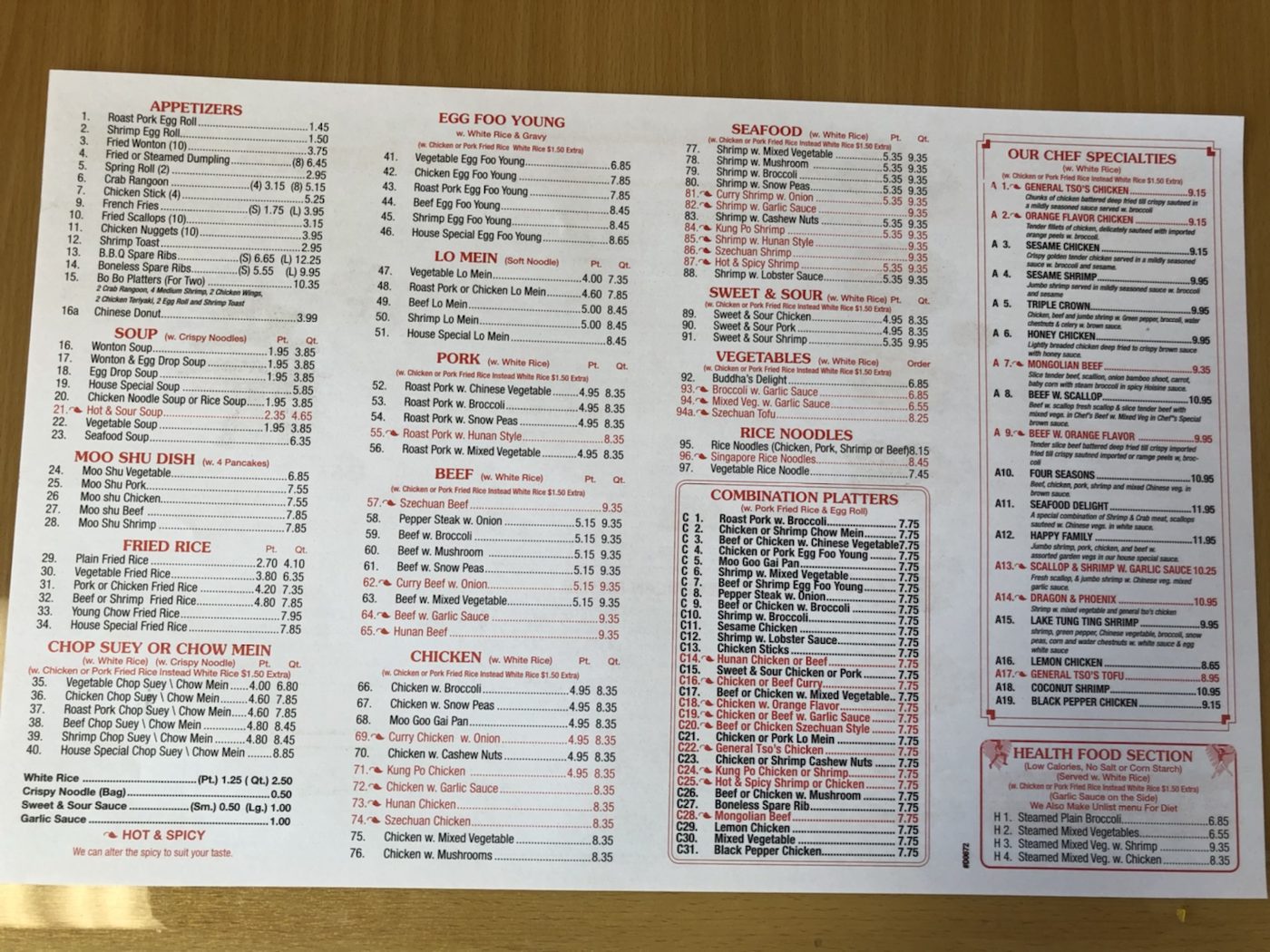