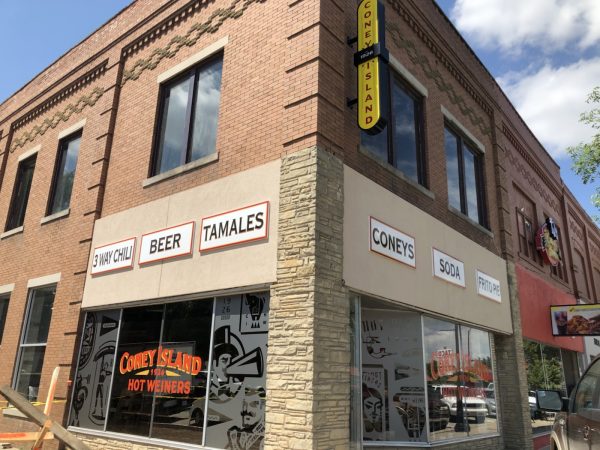 The much anticipated Coney Island Hot Weiners finally opened in Delano. With their grand opening taking place Monday, we decided to go ahead and stop by over the weekend to get a first look before traffic really began to pick up.

For starters, Coney Island had a thin little layout that still provided plenty of room and seating. It was definitely bigger inside than it appears from the outside. 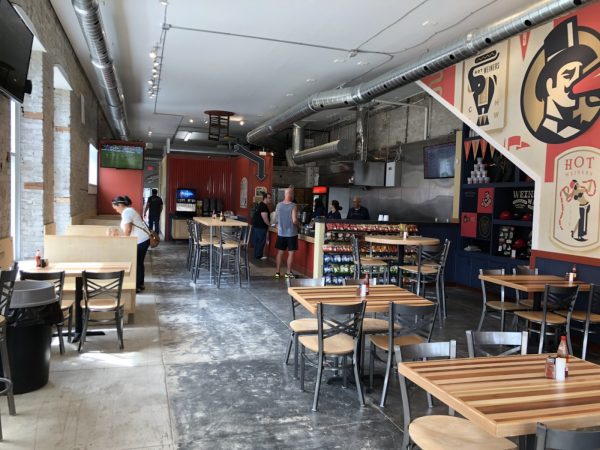 We ordered a little bit of everything on our visit to Coney Island. My brother and I have never been to one before so we wanted to get a little glimpse of all the main dishes on our first time.

Our order consisted of some coneys, a tamale with chili, frito pie and the 3-way chili which included chili, beans and spaghetti. Nothing took long at all as much of the food was already prepared in advance.

The first initial impression was mostly underwhelming. The chili on the tamale and in the frito pie was pretty runny and mostly bland. There just wasn’t much to it to really wow us. The tamale wasn’t anything too special either. It was more masa than anything.

Moving on to the coney and the 3-way chili, we noticed it was a different thicker chili. Either it was completely different or a separate batch that my brother found to be slightly better where he could taste more of a seasoning to it. He much preferred that chili to the one in his frito pie. I still felt just kind of meh about everything. The hot dogs weren’t as filling as I thought they’d be with my favorite part being the bun which had a nice soft texture which it maintained even being doused in mustard and chili. The spaghetti in the 3-way chili had noodles that were undercooked and stiff. Otherwise if everything was cooked evenly, the 3-way chili probably would have been the best part of our meal. 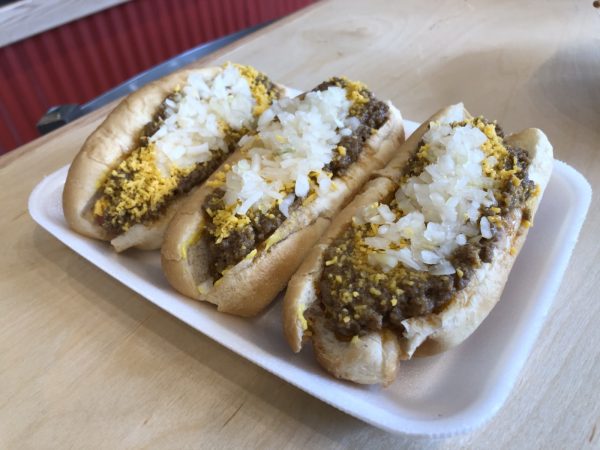 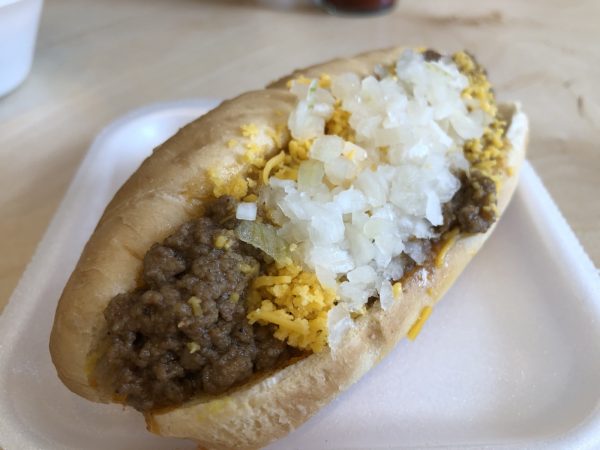 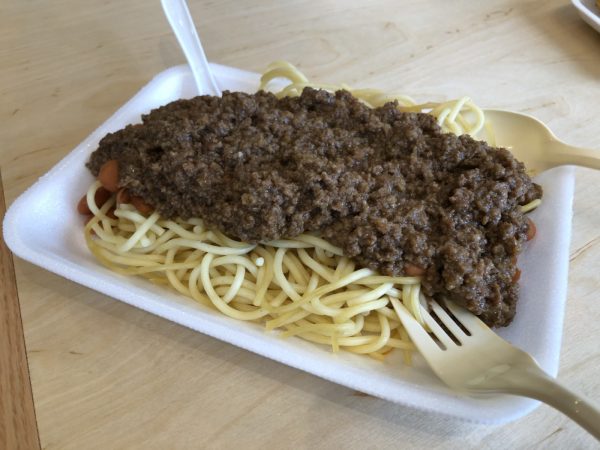 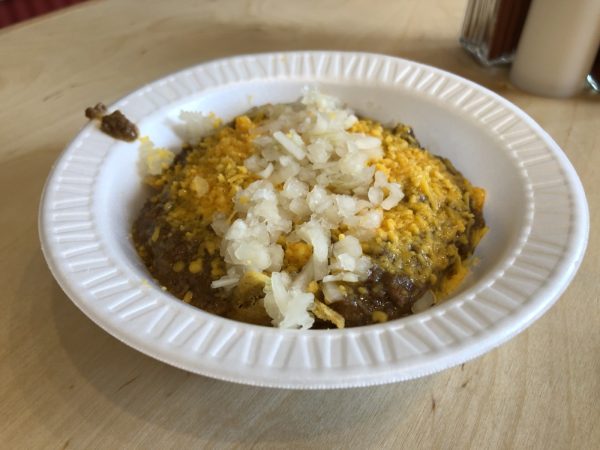 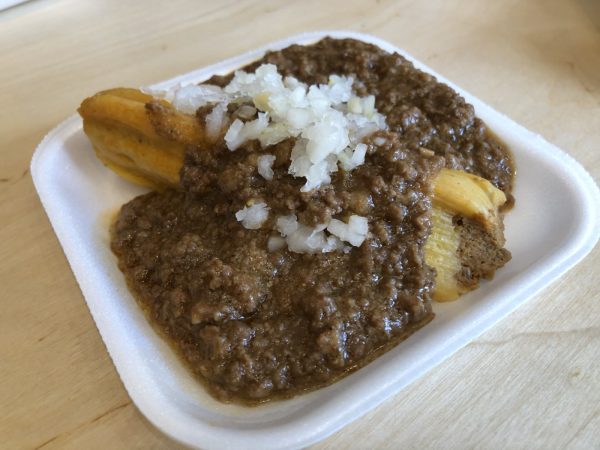 I’ve read some positive reviews on Coney Island so it could have been a mix of pre-opening opinions from friends, family and community partner, simply a better set of food prepared at other times or personal preference but we walked away just unimpressed with it given the expectations. I tried hard to keep my chili snob hat off but seeing as that was a big focus of the food, it didn’t meat our standards (yes, pun intended). BUT don’t let that deter you from going yourself and forming your own opinion.

Part of me felt bad writing this because I received my food for free. Not because it was a hook up of any sort but because the card machine just happened to be down. But I can’t never let free food deter my opinions from coming out.

It’s likely I’ll be going back in a couple months to see if anything changes because I love coneys and chili. But for now I’ll reserve a return visit for much later. 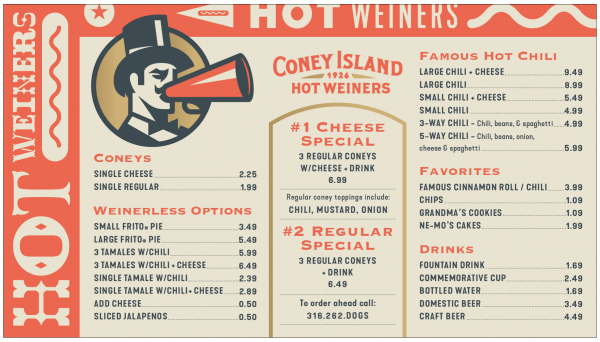