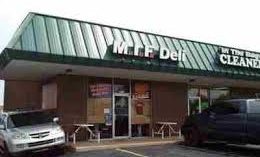 ABOUT THE OWNERS
Ali is from Lebanon where food is the center of all gatherings, where freshness matters – even in “fast food” everything is made from scratch. Ali learned from the best, his mother. While going to college he worked for the Olive Tree where he continued to learn from Antoine Toubia the owner. 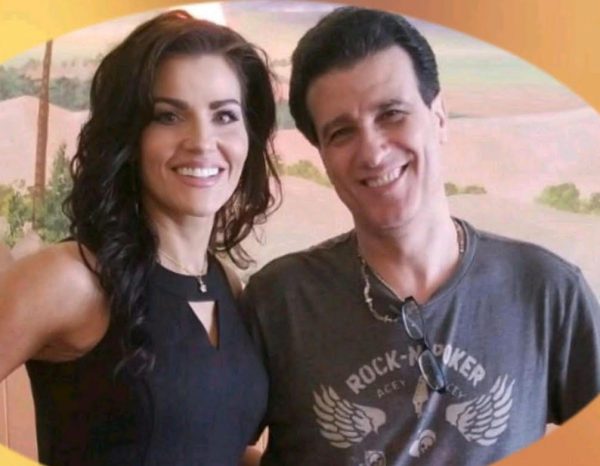 Although our name has deli in it we are much more! We prepare traditional Lebanese food from our one of a kind Meat & Cheese pies, bierocks, Lamb Gyros, Lebanese stew over pilaf rice, Grilled Salmon over rice, grape leaves, cabbage rolls, tabouli, kibbeh, baba ganoush to hummus. We also do many caterings from weddings, luncheons, office parties, Christmas parties,  Thanksgiving dinners not limited to our menu.

WHY WE TOOK OVER THE BUSINESS
In 1992 while dining at M.I.F. Deli, he met the original owner Al David who had opened the deli in 1969. Al David asked Ali if he wanted to take over the Deli because he was ready to retire but wanted the deli to continue on. In 1993, Ali and his wife LaDonna took over. We’ve been taking care of Wichita since then as we have many regulars that we call friends. 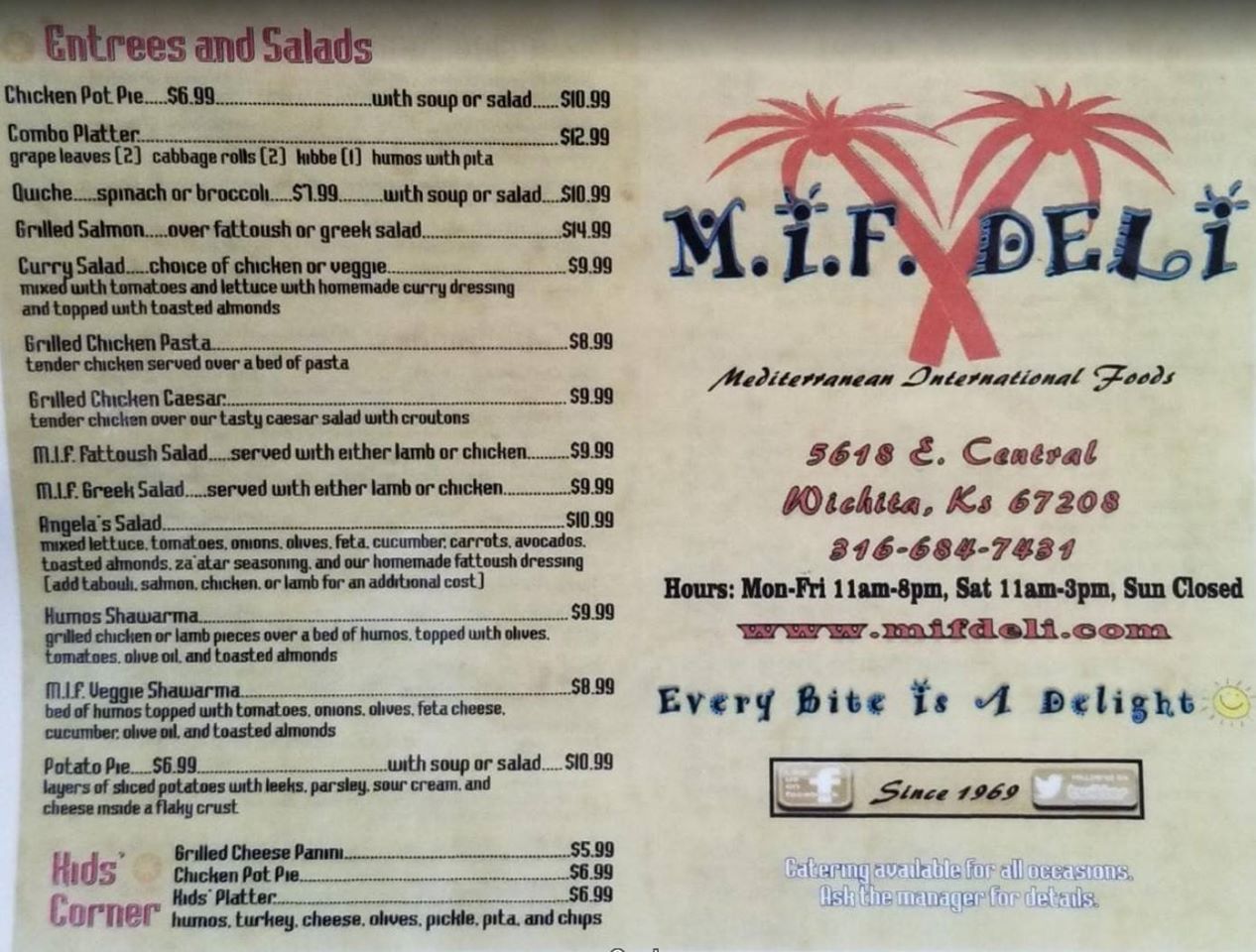 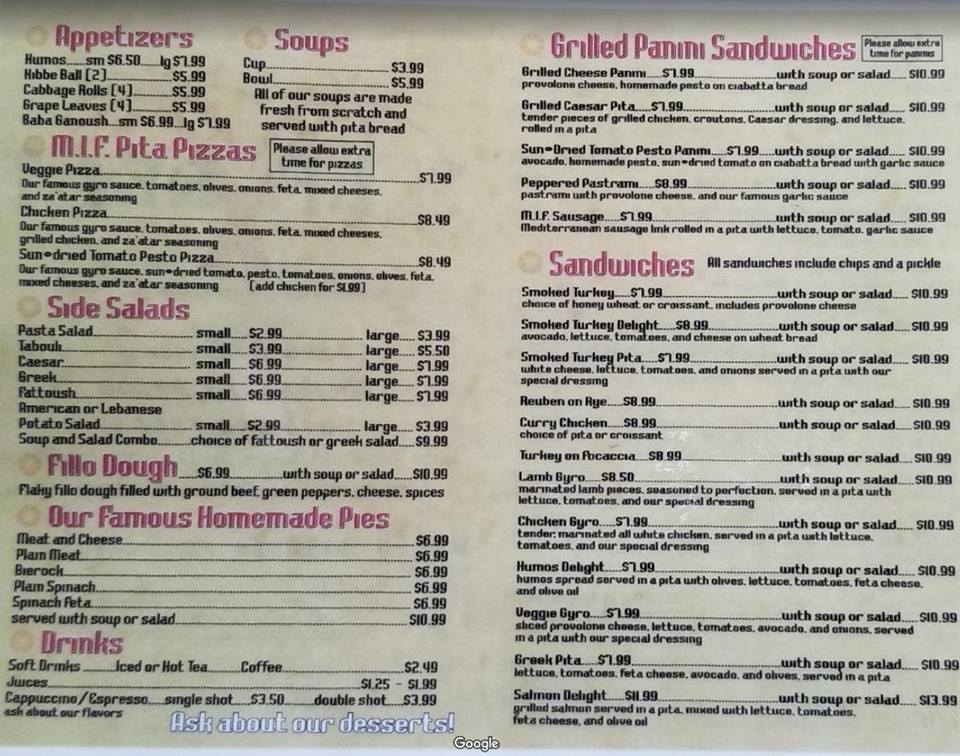 MOST POPULAR ITEM
Meat & Cheese pies and our Cream Of Tomato Soup. It’s why we were called the “Home of the meat pies”

We also have our Cream of Tomato daily. It’s a well loved soup even for those that don’t like tomatoes. Another popular menu item is our Lamb gyro, Chicken gyro, Chicken curry pita, Angela Salad (lots of fresh veggies)Cabbage rolls, Grape leaves to our, Baba Ganoush(made from eggplant) and Hummus. 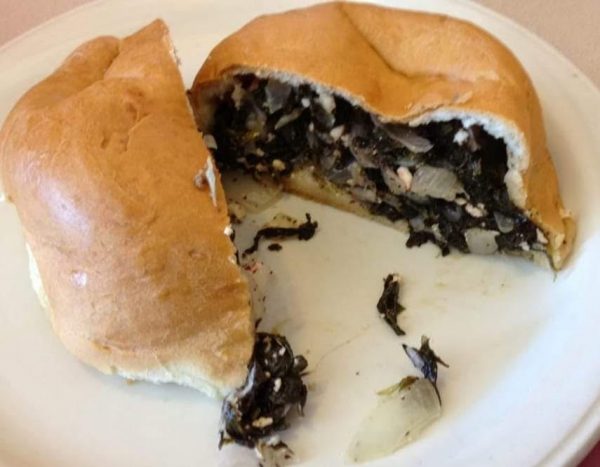 HOW TO REACH US
Www.mifdeli.com 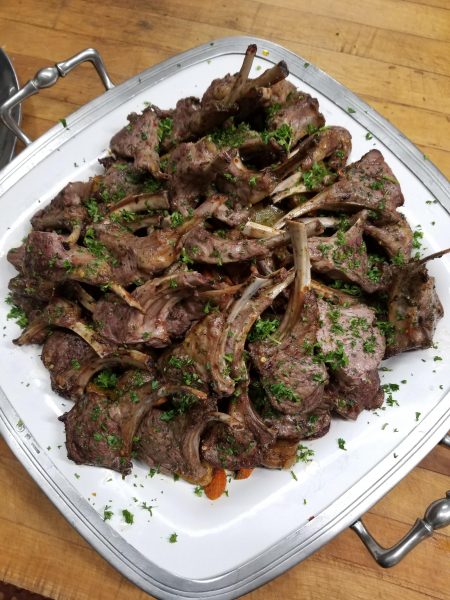 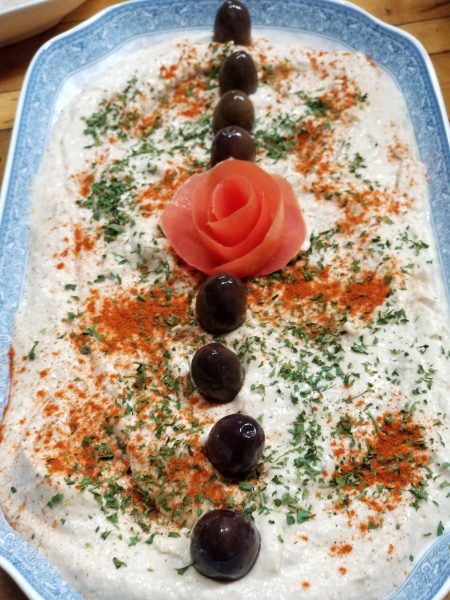 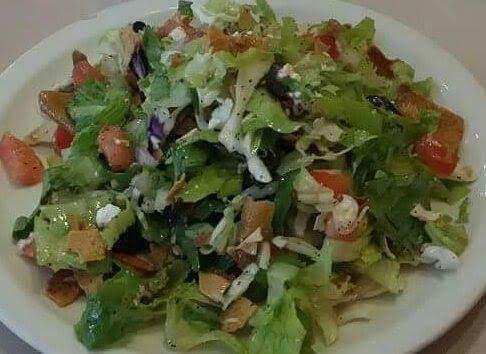 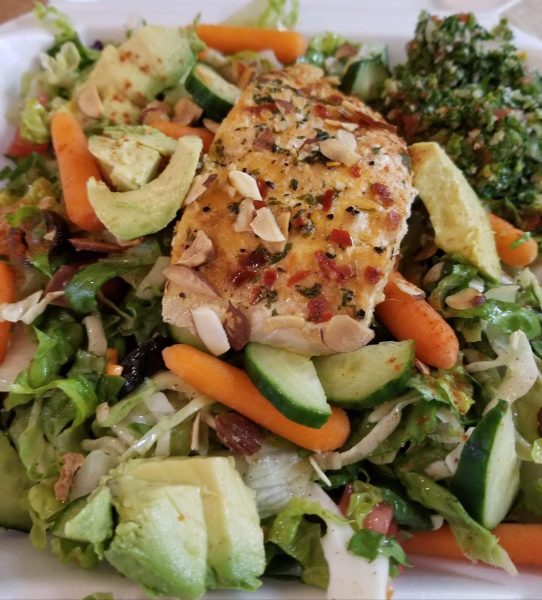 Want to be in our weekly Get To Know feature? You can apply here or email us at [email protected]. We are primarily focused on restaurants, food trucks, and leisure & entertainment businesses aimed at giving Wichita something to do. We understand building exposure and getting your name out can be tough, so we do this free of charge to support businesses in the community.

15 burritos in Wichita to try for National Burrito Day

The Neighborhood Visits When Pigs Fly!