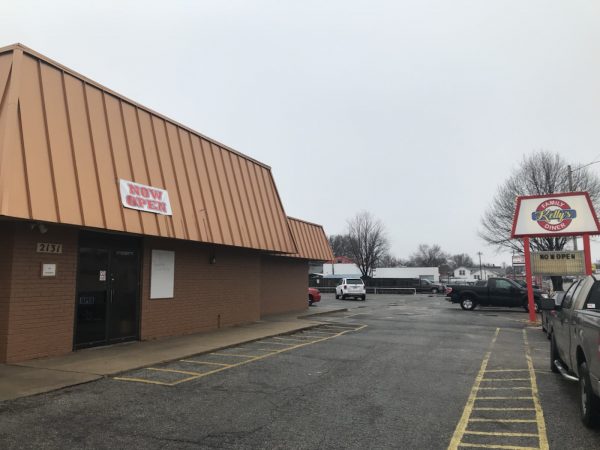 One of the biggest complaints for some diners in regards to Kelly’s Family Diner has been their hours. Normally they have been open from 7am to 3pm which has made it tough for people especially during the week to give them a try. In the past, they’ve toyed around with later hours on the weekends.

Well they are doing it again. Starting this weekend, they will be open until 8pm on Fridays and Saturdays. My guess is this will once again be a test run to see if diners respond and would consider stopping by for a hearty meal.

For those unfamiliar with Kelly’s Family Diner, you can get breakfast served all day there and “homemade food like grandma use to make“. If you’d like to learn a little more about Kelly’s, you can read the Get To Know segment they were featured in.

The other major complaint people had was location. That’s not something they can change though. It’s a debate many people have had regarding the dangers. I’ve eaten at many restaurants on Broadway at multiple times of the evening and have yet to be murdered, robbed or propositioned for sex. I’m a walking talking living example of a human who made it out alive but that’s also probably due to the fact I look broke and pathetic.

If you haven’t stopped by Kelly’s Family Diner, I’d urge you all keep an open mind and try it out. If you don’t like it, it’s not a big expense you lose out on with their prices. And if you end up liking it, great! You found a new restaurant you liked. 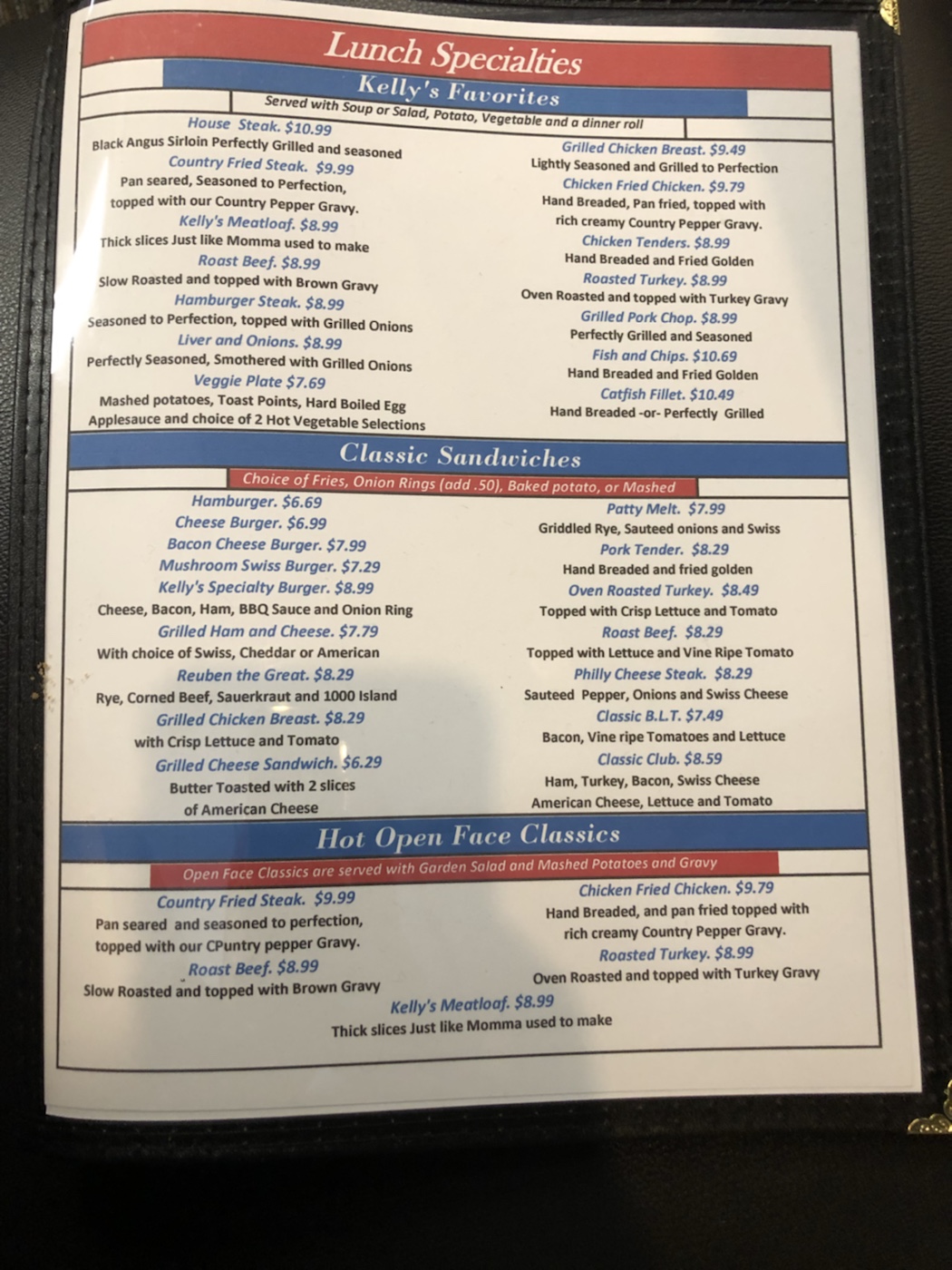 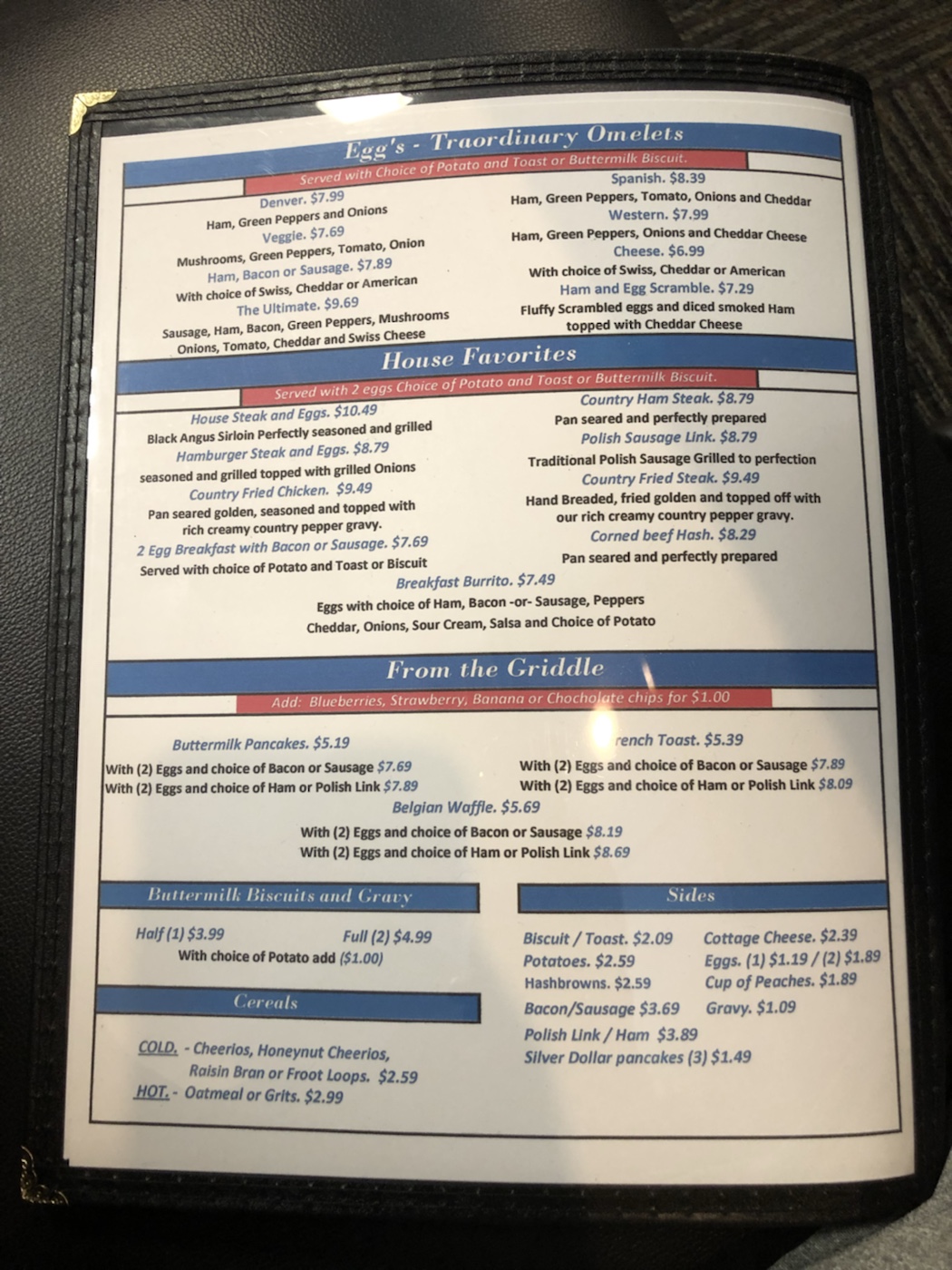 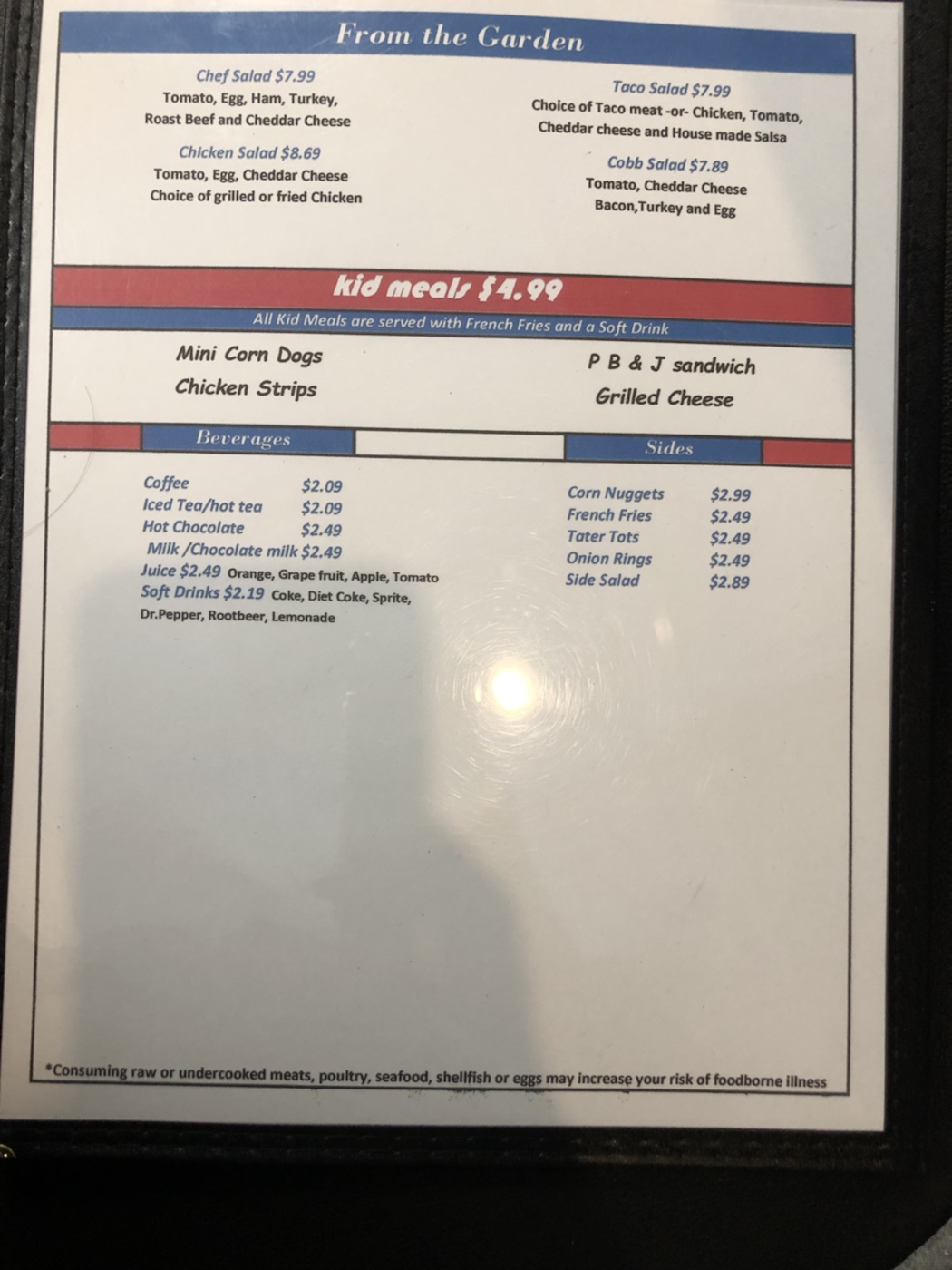