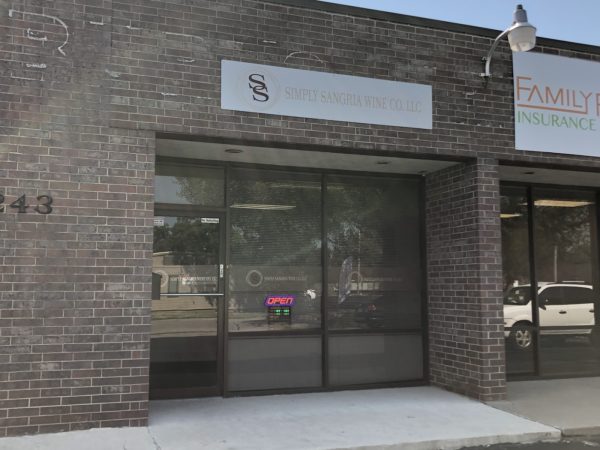 Now that life has somewhat started to calm down and get into some sort of schedule, we were able to finally relax, be with friends and have a drink.

I’ve been sitting on a few bottles of sangria from Simply Sangria Wine Co. for quite some time. They are a Wichita-based sangria business with its own store front at 243 N. Cleveland. If you stopped by some of the local farmer’s markets, you may have seen them there giving out free samples. Let’s be real, free samples of sangria is never a bad thing. 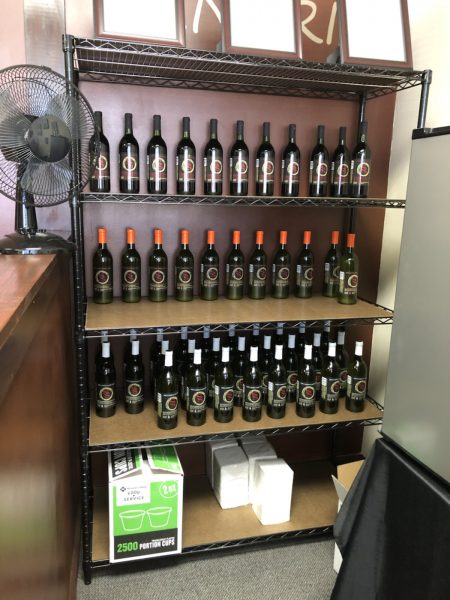 If you’re unfamiliar with sangria, it’s an alcoholic beverage. It layman’s terms, it’s a punch that consists of wine, chopped fruit and sometimes other ingredients or spices. Simply Sangria is gluten free and 13.9% ABV. It’s considered a very versatile drink often found at restaurants and is typically on the sweet side.

While around family, we jumped right in on the sangria. We had three of their bottles on hand, the classic white, blackberry and tropical white. 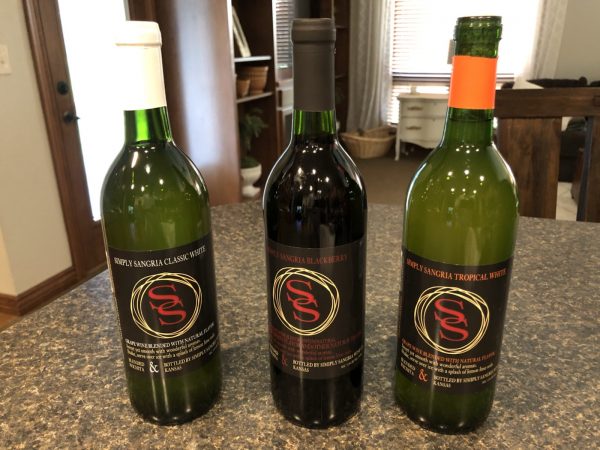 They were definitely sweet but everyone loved them. We drank it straight as well as had it mixed with a little Sprite. Had we not been lazy, some chopped up fruit like oranges or grapes would have been perfect for it. It was very light and refreshing; definitely a good drink that’s best had among a group of friends.

Our favorite was the tropical white. I described it as sweet yet smooth with a wonderful aroma. Everyone in the room immediately agreed noting how astute of a review that was. When I told them I was reading the words right off the bottle, it just confirmed that everyone was in agreement that the Sangria’s goal was spot on with what they were drinking.

My girlfriend’s cousin was very impressed and asked multiple times where I got it. I almost had to assure her it wasn’t delivery nor was it DiGiorno’s, it was Simply Sangria Wine Co.

While it’s no secret I’m typically a vodka drinker, I was quite surprised with it and wanted more but daddy duties would soon be calling. After looking back at their Facebook page, it looked as though they released new flavors like watermelon. I just may have to pick some bottles up for a Labor Day pool party. 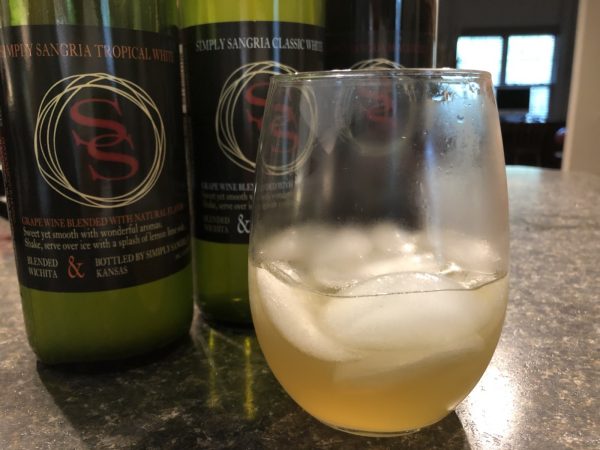 Between the group of us, everyone gave it a thumbs up.

For information, check out their website: Simplysangriawine.com | They can also be reached at 316-425-0980

….and you can also check them out on Facebook.

Reviewing the wired Dell keyboard because why not