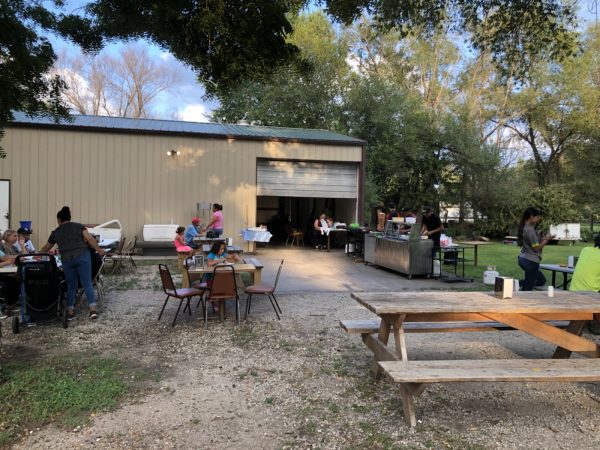 Sometimes the best meals are spent in someone’s backyard…. that’s especially the case in the summer time. Well for one little taco popup, that’s exactly what it was.

Tacos Chepe is a little popup that’s pretty much in someone’s backyard. There’s a bunch of tables outside with a big shed available in case they want to move it indoors. It’s located right off of north Seneca.

A few months ago, my barber told me about a place that was like a warehouse that I had to check out. He usually gives me the scoop on the little known Mexican pop-ups and trucks around town. We talk about food a lot during haircuts so he’s grown to know the type of food I like. He kept telling me how legendary their tacos were. Anytime I’m given lots of hype, I’m a bit hesitant.

With it only being open on the weekends for a handful of hours, it made it tough for me to make it out there. But I finally set some time aside and made the trek up north to Tacos Chepe.

When I arrived, it literally was like I was at some family cookout. The only thing missing was a big cooler of beer. There were probably 10 or so people eating and hanging out with the number increasing as time went on. 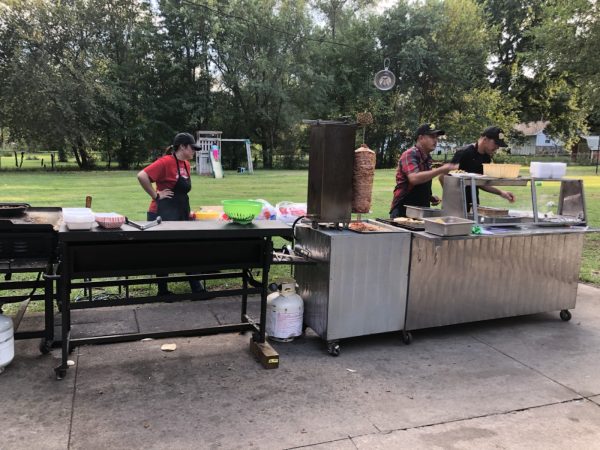 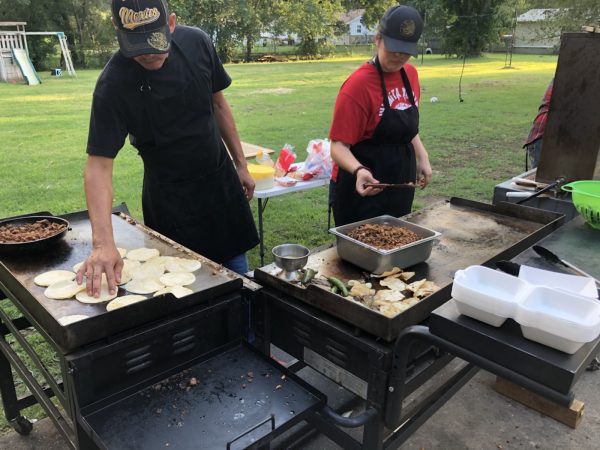 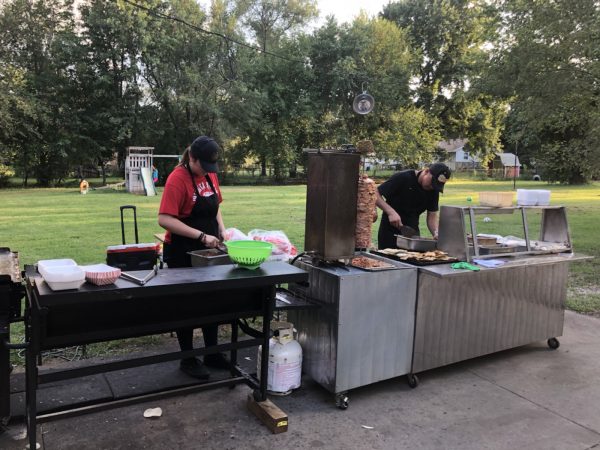 The tacos were $2 each with five different proteins: tripe, tongue, head, ribs and al pastor. What did I go with? All of them of course.

The al pastor on the vertical spit with pineapple dripping down from the top looked especially amazing. 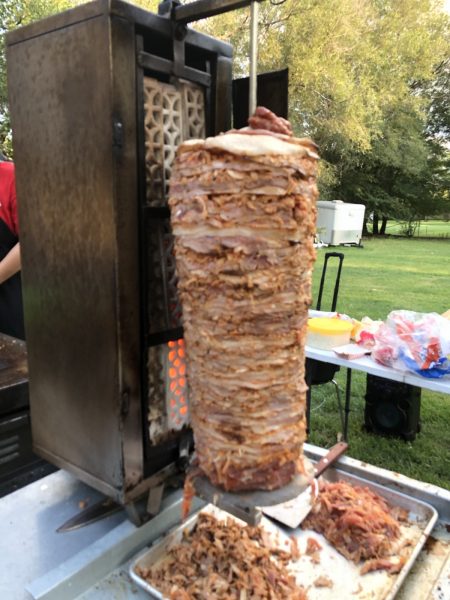 I pulled up a table in the far corner to just sit, observe and wait for the food. 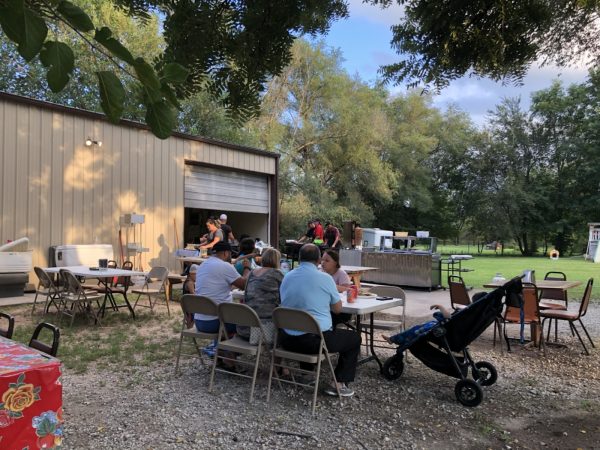 Soon after a beautiful plate with a distinct dream-worthy aroma started making its way towards me.

Friends….. I don’t think the word legendary does it justice. Hands down, the best tacos I’ve had in town. If I didn’t have a baby and girlfriend waiting for me at home, I would have asked if I could move in with whoever’s house I was at. After I finished one taco, I contemplated asking the owners if they had room for all of us to move in.

Besides the flavor which was spectacular, what I loved about Tacos Chepe was how the proteins were spread in the tacos. Every single meat was chopped up in nice small pieces to almost a ground beef type of texture which made it very easily to consume.

Ever eat a taco with tripe or al pastor? Then when you take a bite, there’s a big piece of meat sitting in the tortilla that all comes out? So on your next bite its just the tortilla? That never happened with these tacos. The smaller cut up pieces made for an evenly-distributed taco.

All the meats were amazing but the al pastor really stuck out as stupid delicious. I don’t think that’s even a relevant way to describe a taco but I’m going with it. It was slightly sweet but the spices and seasoning gave it a good balance. It had that spicy taste as if the meat had been marinating and spinning on the spit for hours on end. It was so good and only made better by the homemade salsa drizzled over the top which wasn’t too spicy at all.

The tripe was off the charts especially when it was given a nice char on the grill. Then the lengua wasn’t overly fatty like some other places. 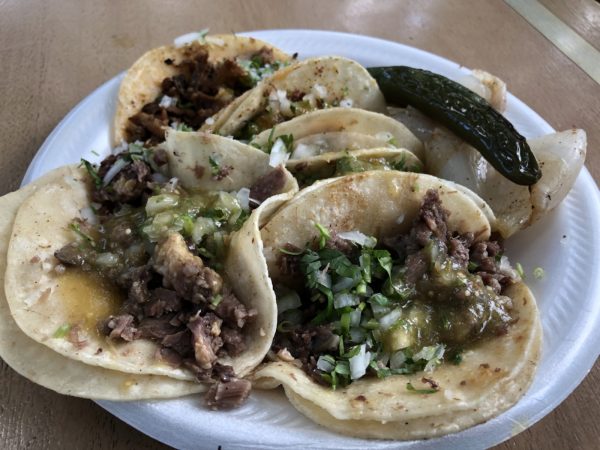 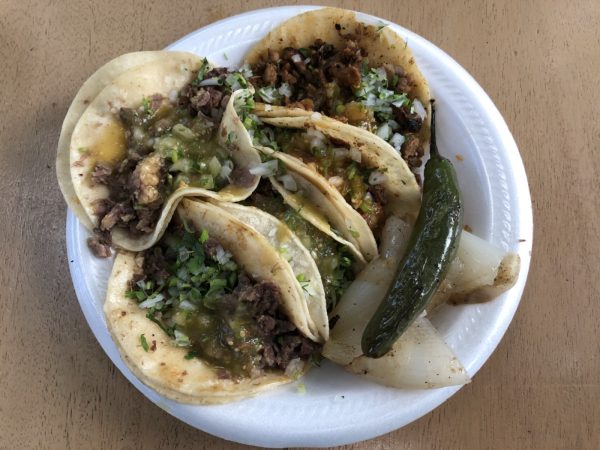 I’ve had my fair share of tacos all throughout the city in restaurants, taco trucks and pop-up stands. I have my favorites and they are common names you’ll hear in taco debates and discussions.

But there’s an opening lyric in the Rolling Stones song Sympathy for the Devil that rings true here for Tacos Chepe.

Please allow me to introduce myself.

They are the new kids on the block so to speak but worthy of anybody’s visit.

Off of one visit alone, Tacos Chepe just might be my new favorite in town. I had to make sure I stopped by to compliment the staff for the delicious food on my way out.

Thanks to my barber over at De’Ville’s Barber Shop for the truly great recommendation. But it wasn’t all roses. There was one really bad part about my visit. Since I went on a Saturday, it meant I have to wait an entire week to go back……. 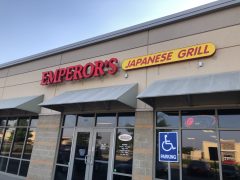 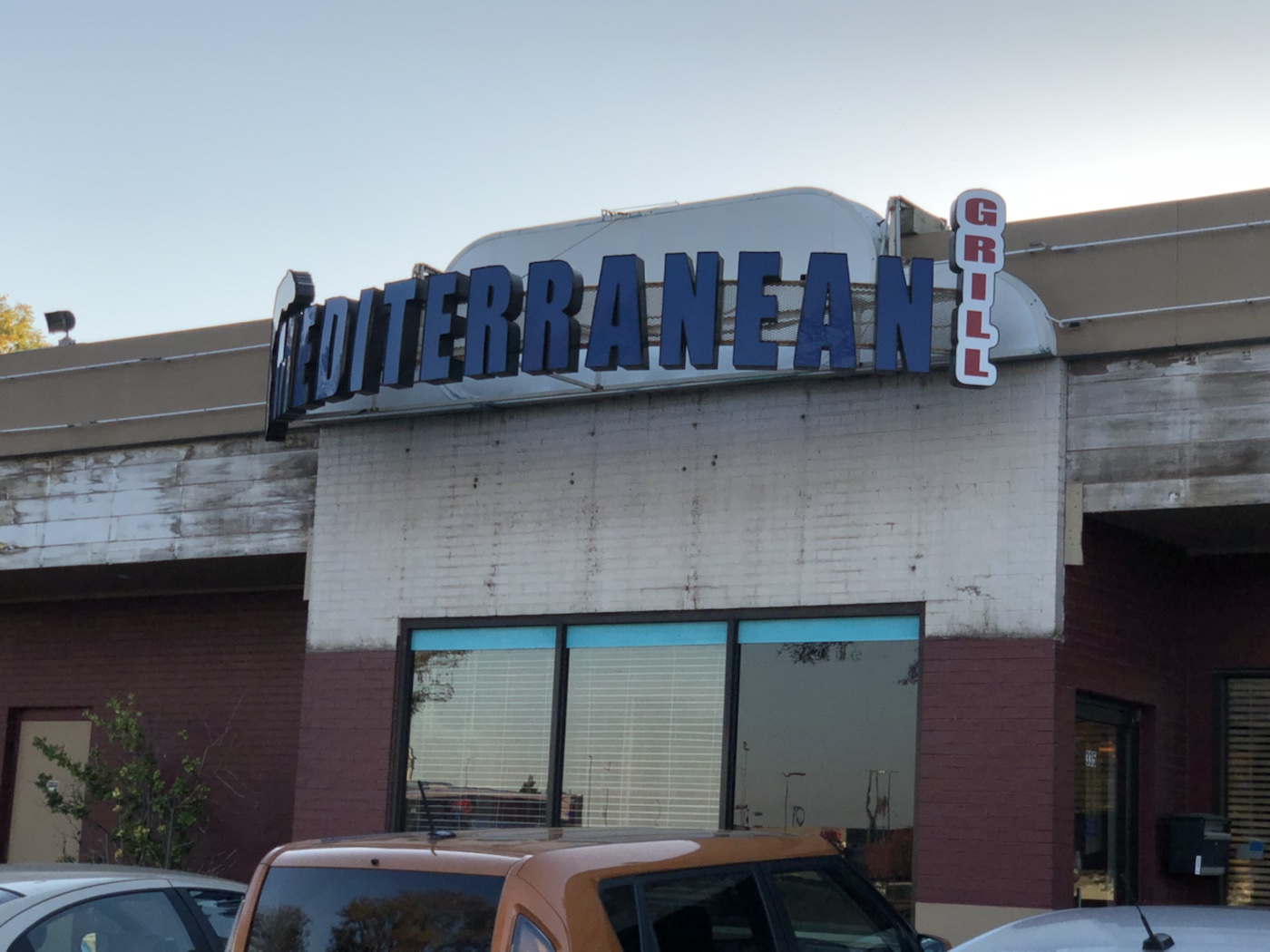 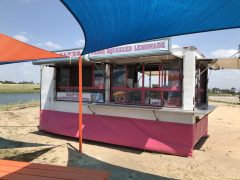 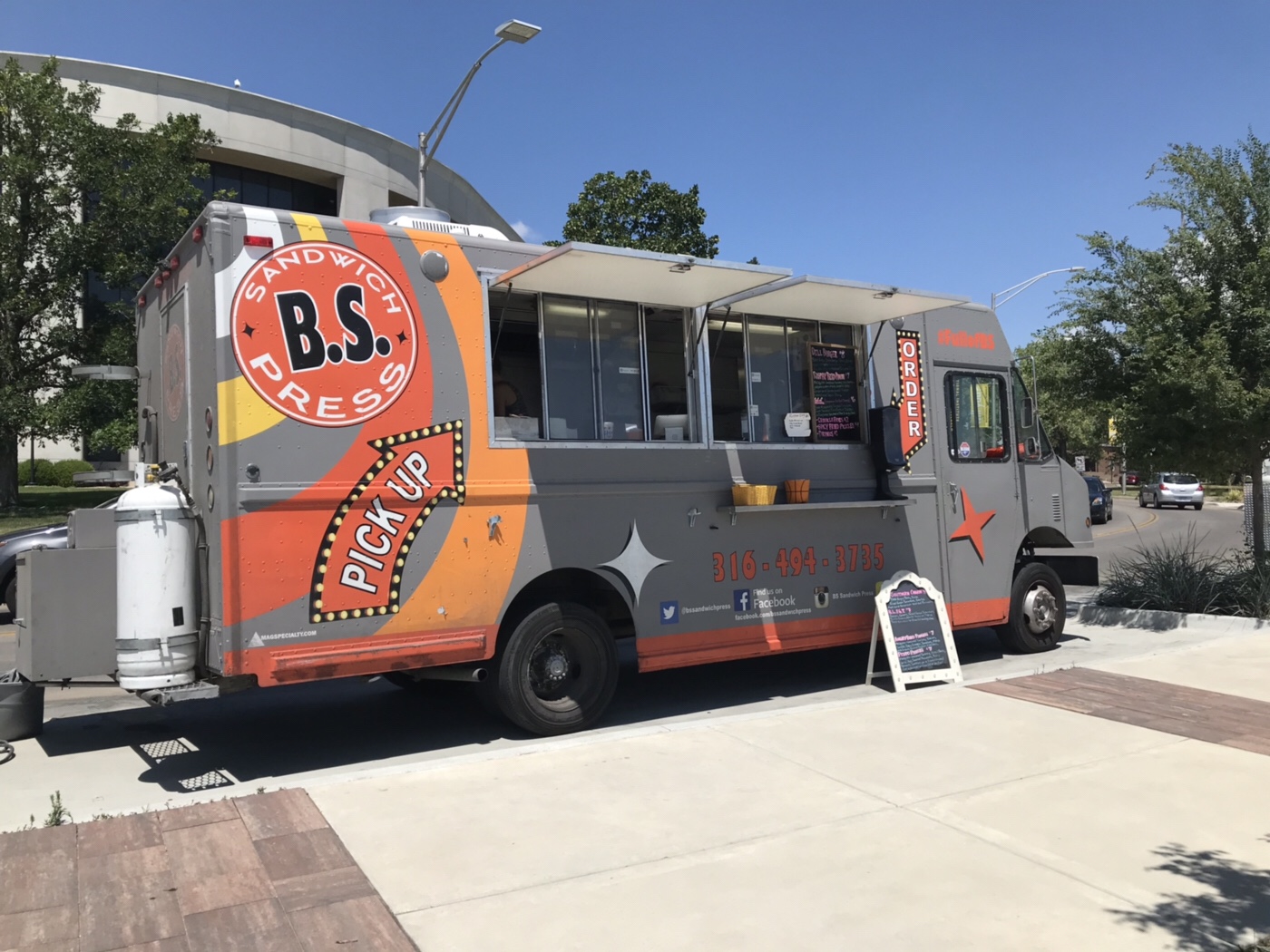 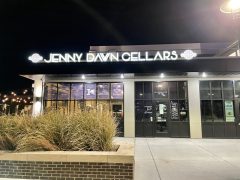