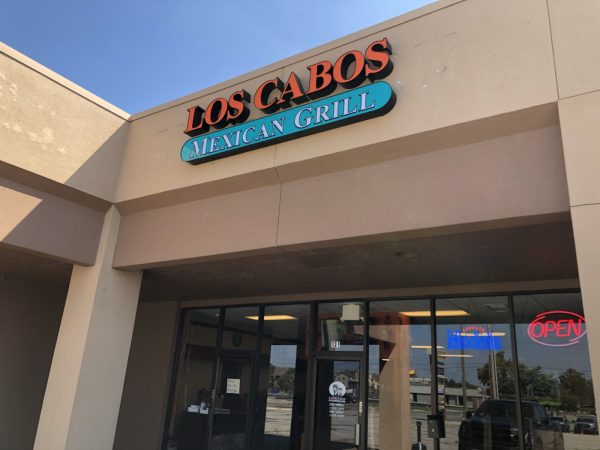 The Crossroads Shopping Center at Central & Ridge has a new tenant: Los Cabos Mexican Grill. This was the latest Mexican restaurant to open in the area along with Pueblo Viejo Restaurant just down the street. With similar styles and massive menus, I wanted to see if there was anything that separated them from the competition right across the street.

One of the nice things I noticed about Los Cabos was how nice it was inside. There was plenty of seating inside but it just had a more polished look inside. It wasn’t so busy with bright colors all over the place; it was very inviting. 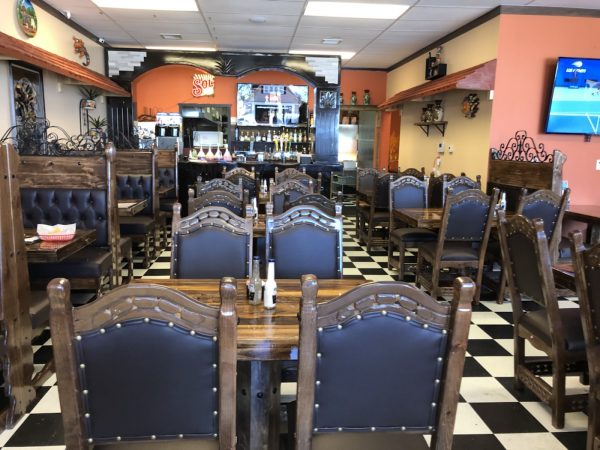 The complimentary chips and salsa reminded me of what you get at Playa Azul or El Agave. It had a nice balance of being thick and runny and high onion and cilantro content. While it was very basic, it was the style that had me going back for more and more. So much I knew I would be burping up the salsa the rest of the day. There isn’t much to this salsa but still addictive. 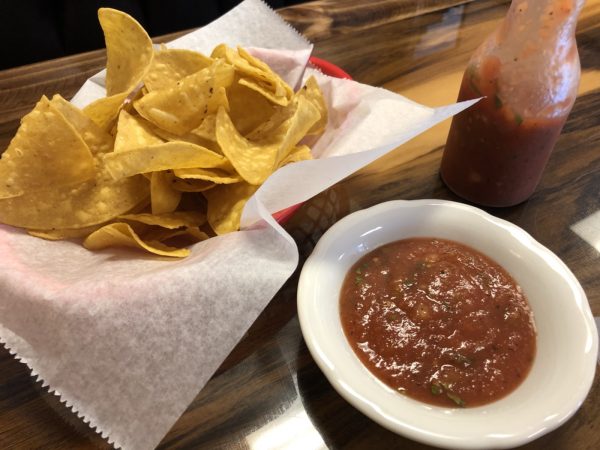 Since the menu had every single dish created in the history of the world, it was hard to narrow it down to just one choice. Using the pictures, I eventually settled on Camarones Fundidos.

It was shrimp marinated with herbs and spices, topped with sauteed onions, mushrooms, melted Monterrey jack cheese and served on a bed or rice. When it came out, it looked different than what the menu had listed. In the menu, it didn’t look like it was drowning in cheese which was I what I would have preferred.

This is what I thought I ordered: 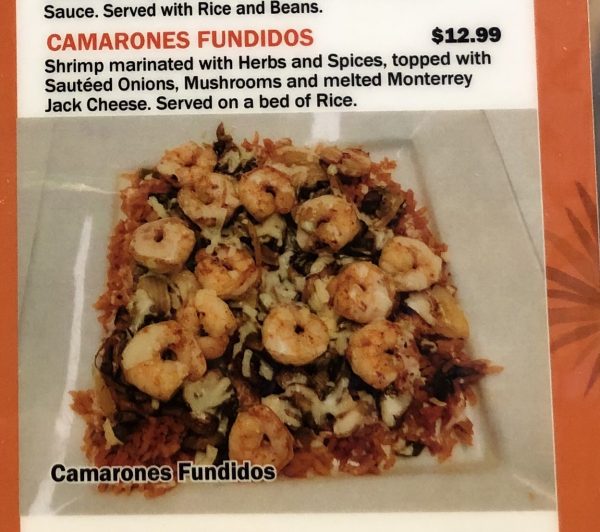 This is what I received: 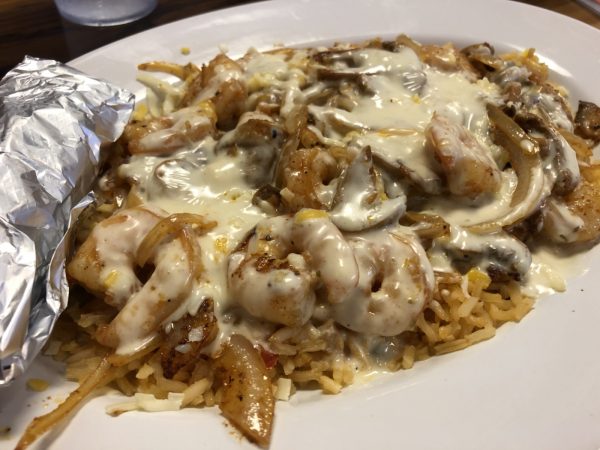 Had I known it had that much cheese, I would have ordered something different. But since it was what I had in front of me, I just ate it. For the portion size, there was not a single complaint. It was a TON of food. My biggest complaint about the food and it may not bother any of you was all that I could taste was the cheese. For some people, that might be perfect. I was hoping to taste some of the herbs and spices that seasoned the shrimp but got none of that. It was all cheese. The texture ended up being a little soggy. Perhaps expecting a different dish subconsciously made me feel differently about the meal. By no means was the dish bad though, I ate every single bit of it. I could see how it would appeal to the masses. I know many people in my family who would have loved this dish. It just didn’t resonate with my taste buds.

On the bright side, the staff there was very nice. They did a great job of taking care of all customers in that day.

Aside from the expectation and result on my dish, I actually wouldn’t be against going back and giving them a second chance. The salsa was addicting, the establishment was clean and the service was great. That was enough for me to perhaps find a dish that would better suit me. I’ll just need to make sure the food looks like the picture. 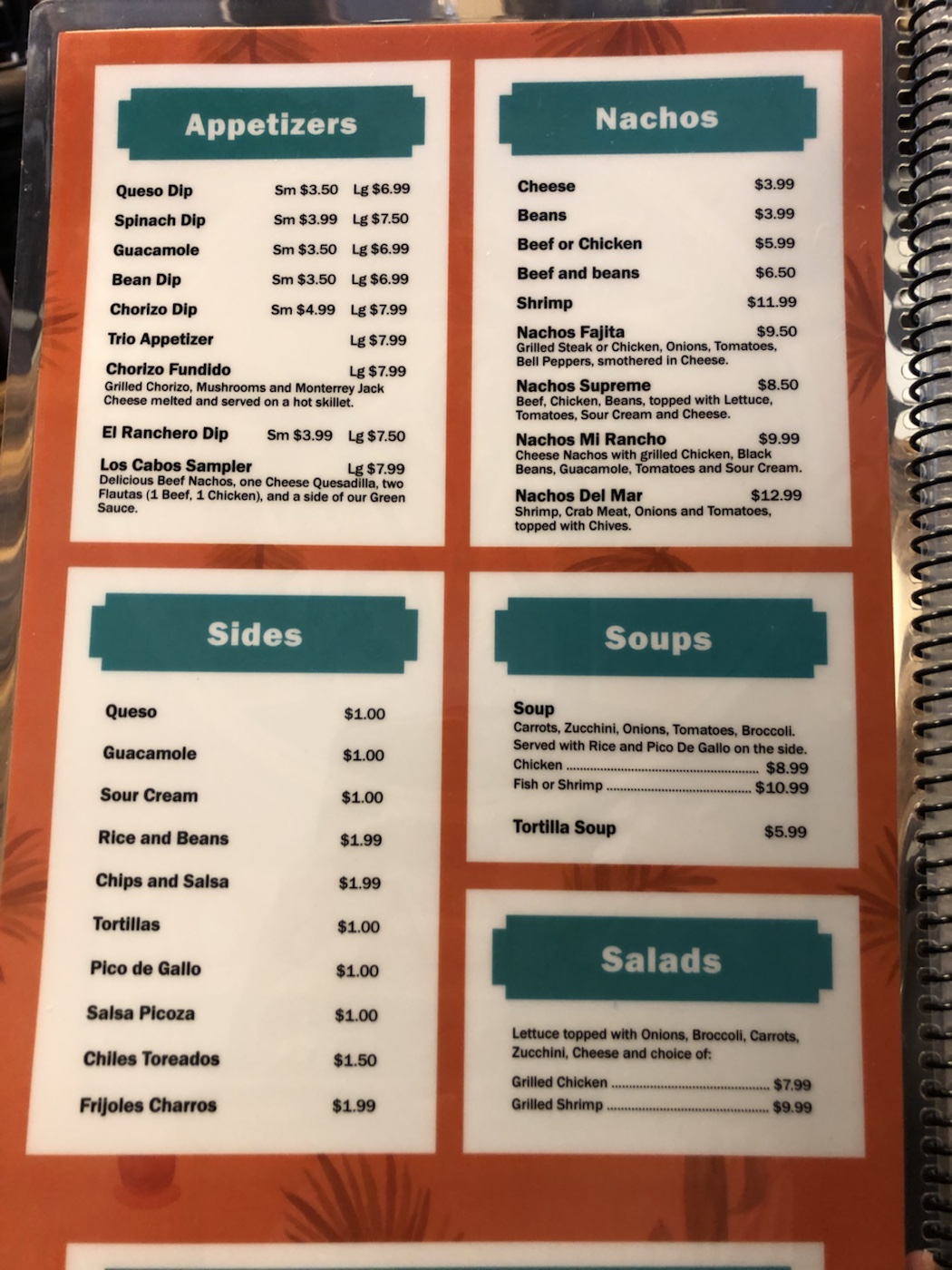 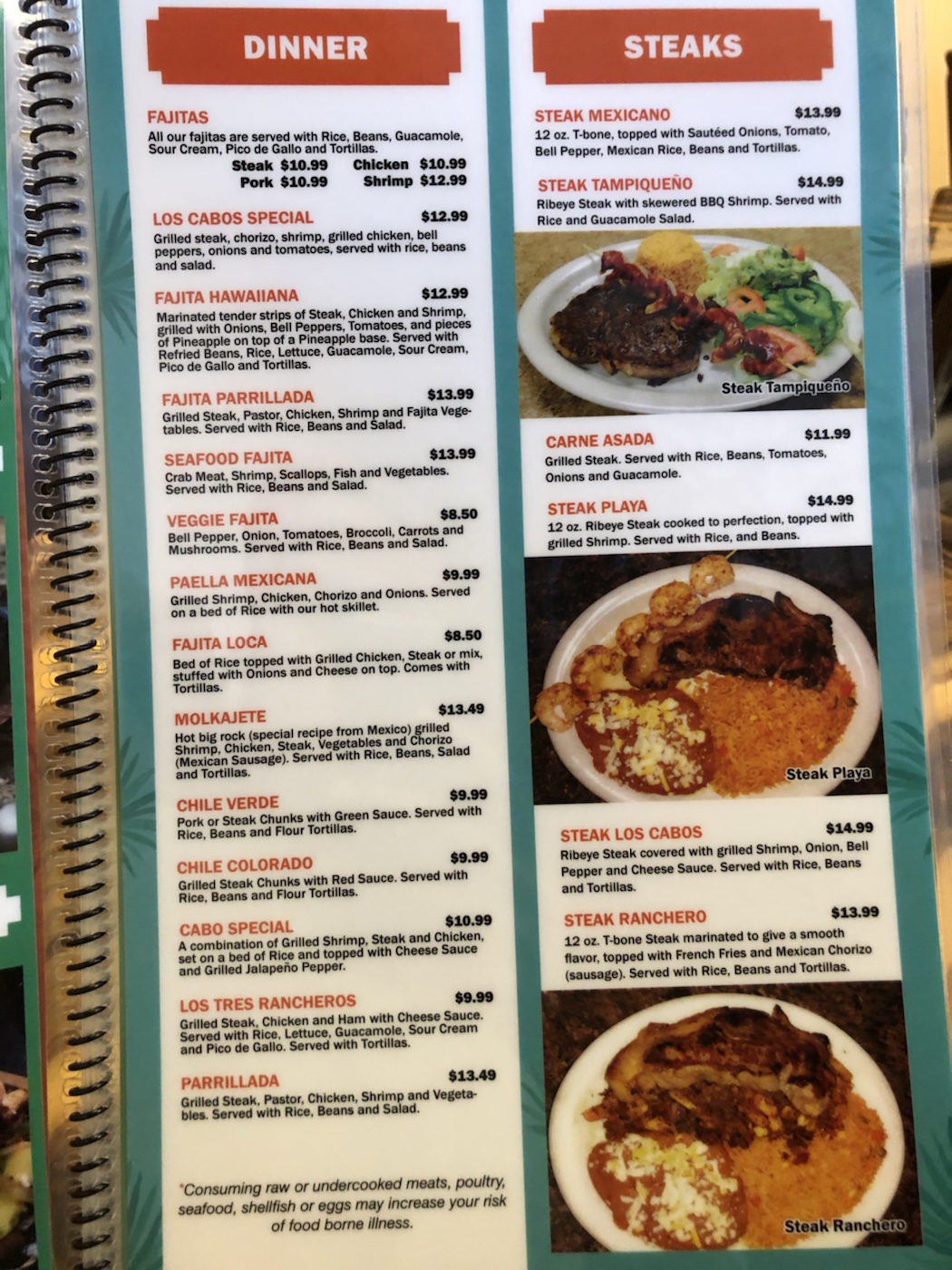 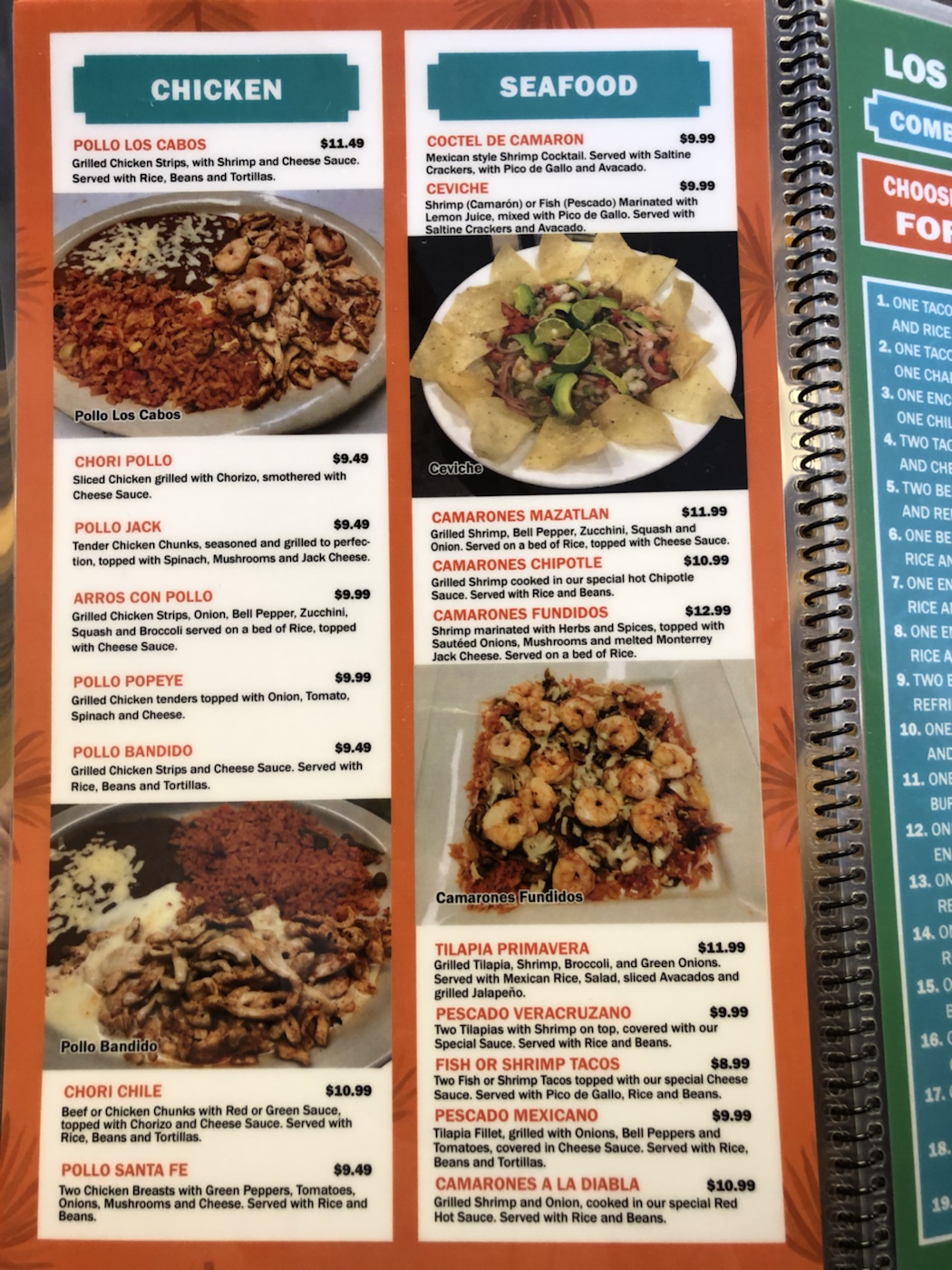 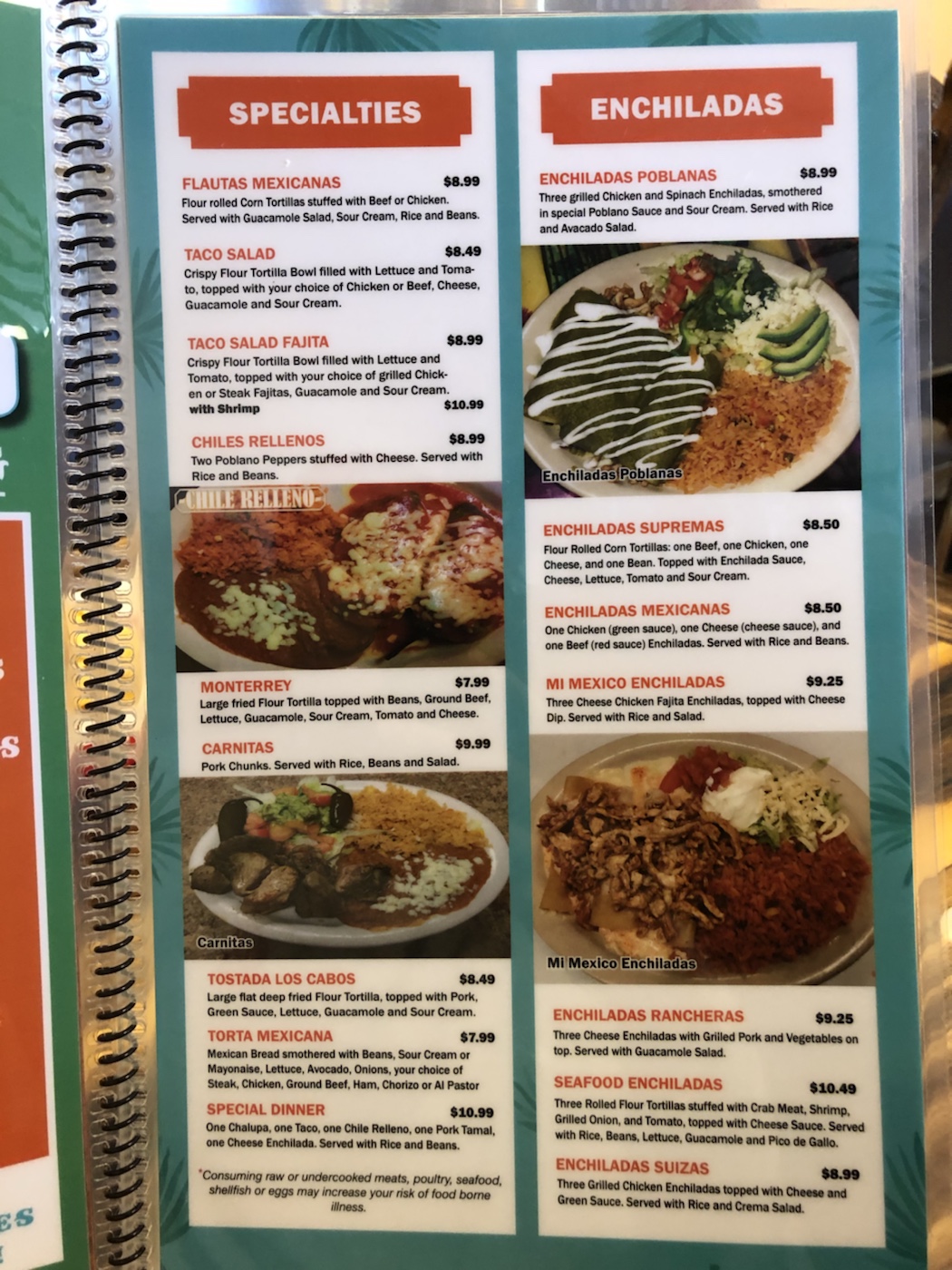 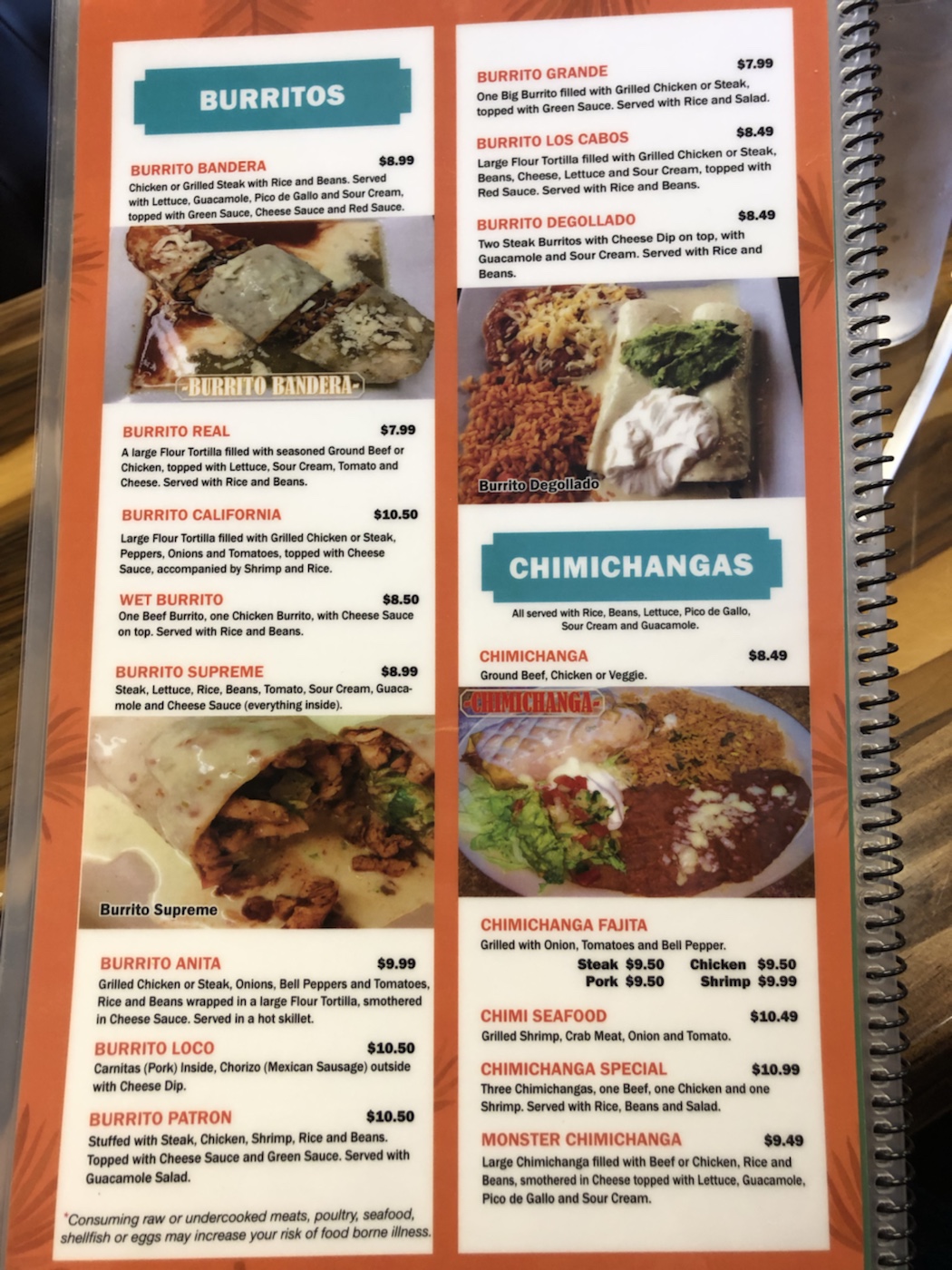 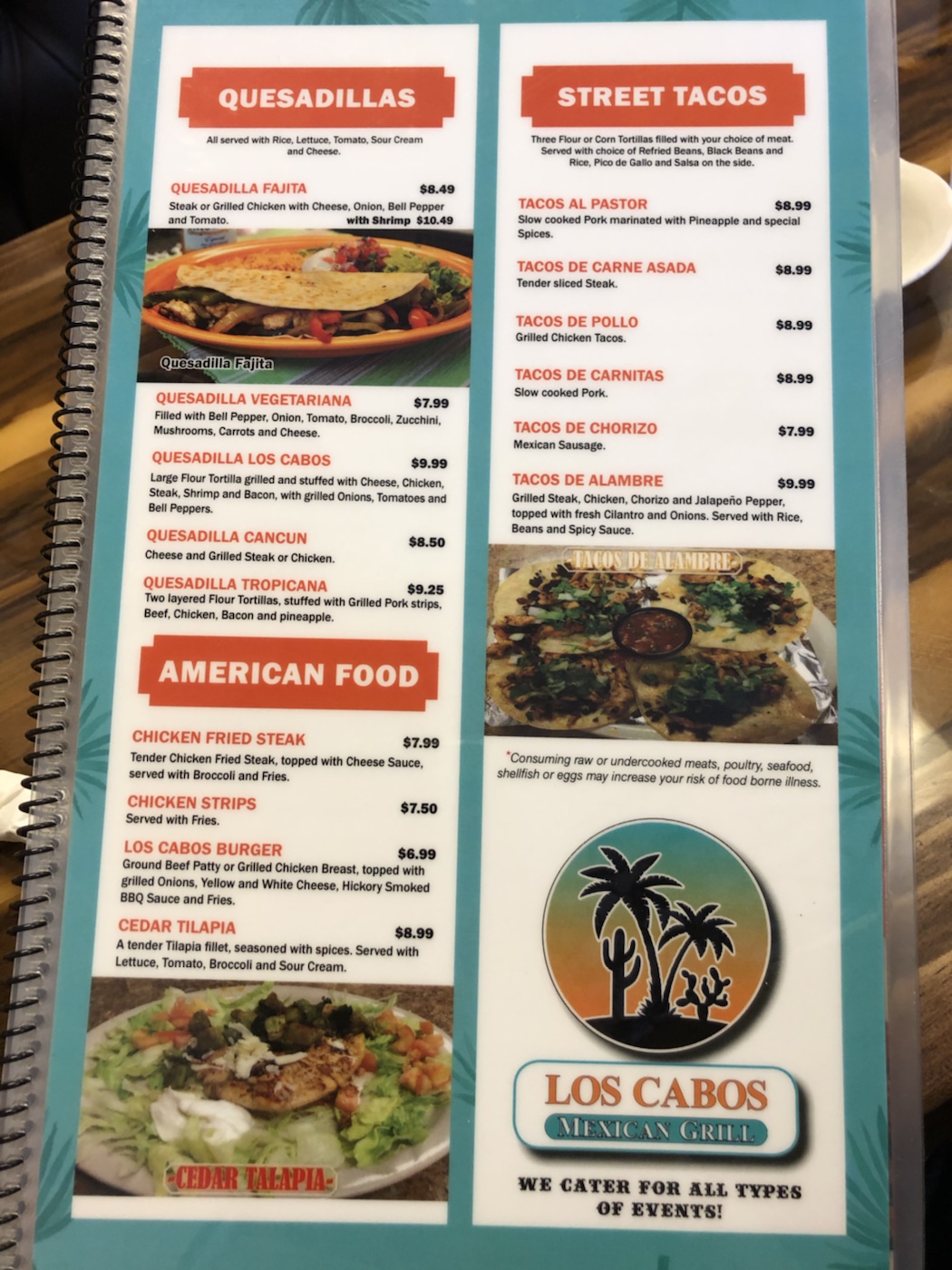 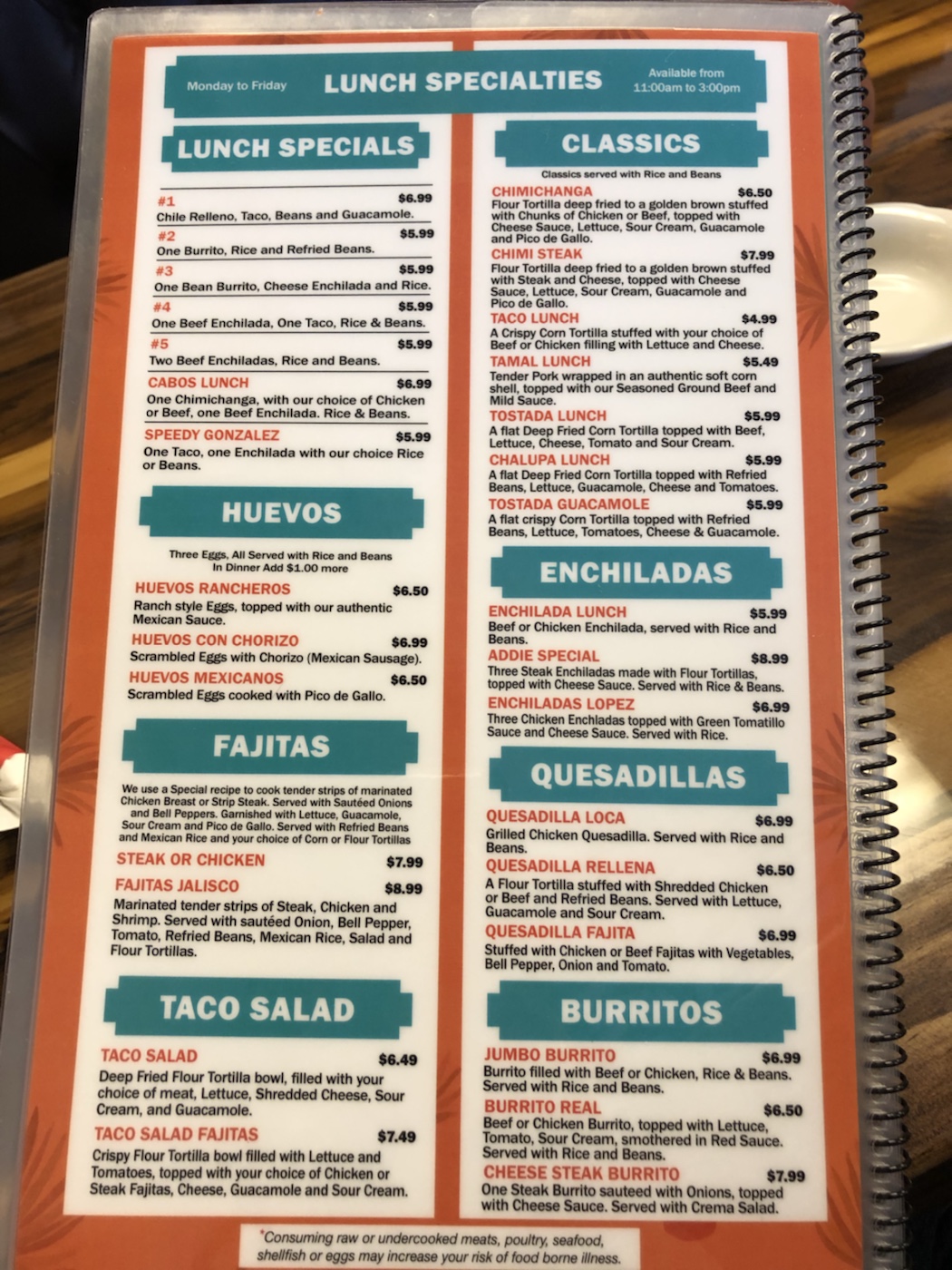 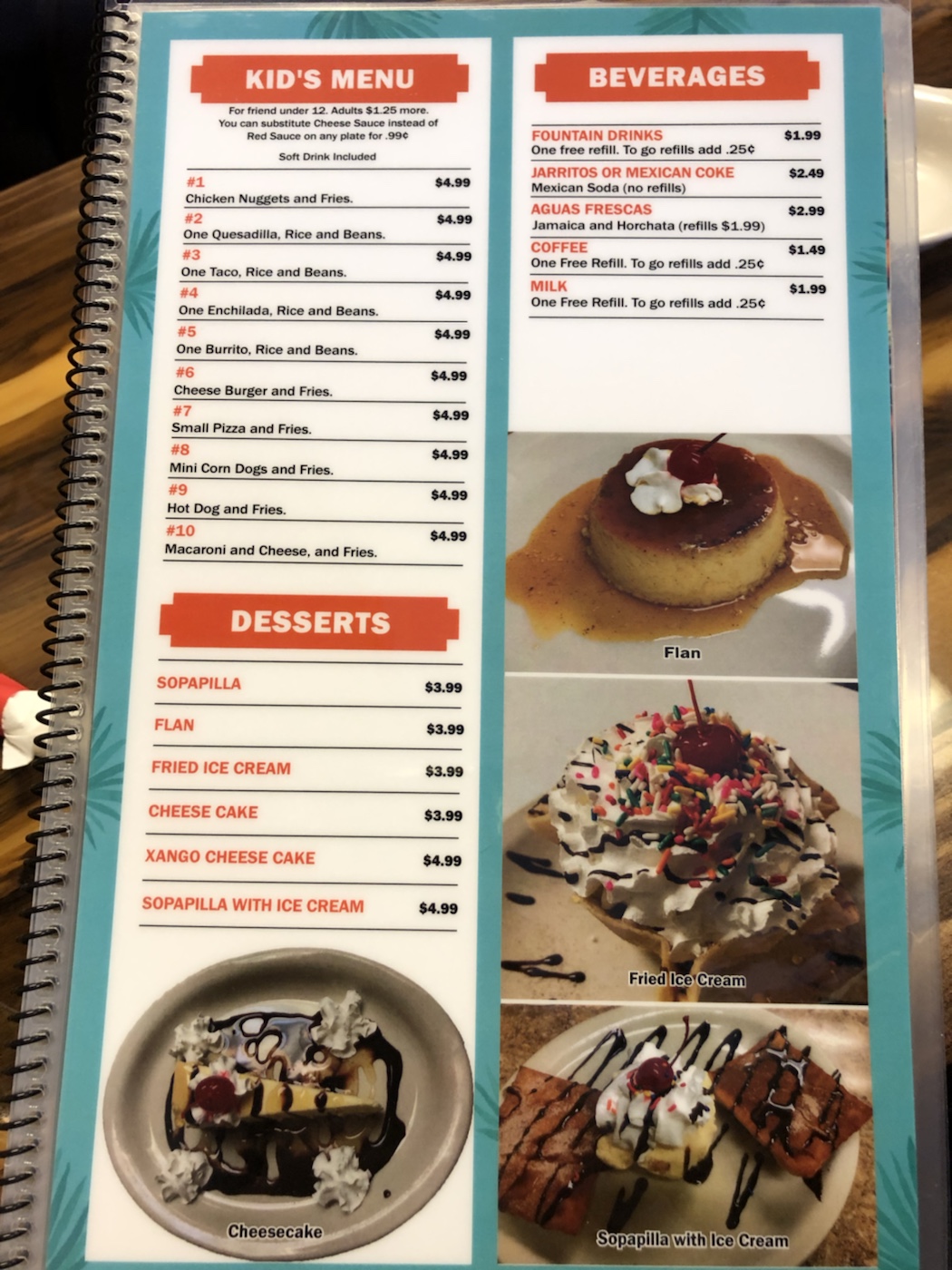