Home American Fast Food QuikTrip’s tacos are a sad and poorly executed idea
Facebook
Twitter
Pinterest
Linkedin
Email
Most people are going to read this and say at the end, Well what were you expecting?And I get it…. why would anybody order tacos at QuikTrip? Well I saw a big sign advertising them and I felt it was my unofficial job to eat everything in this city. 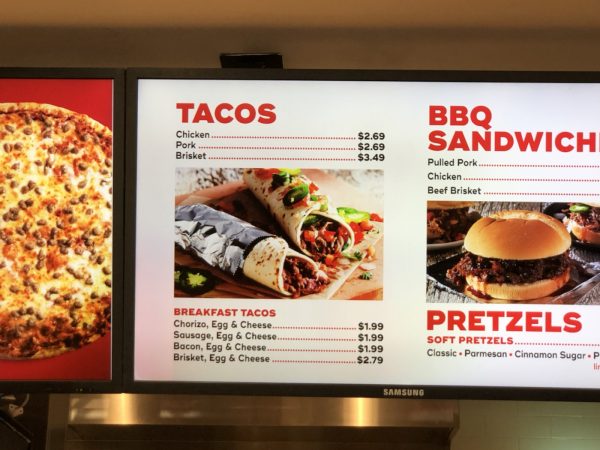 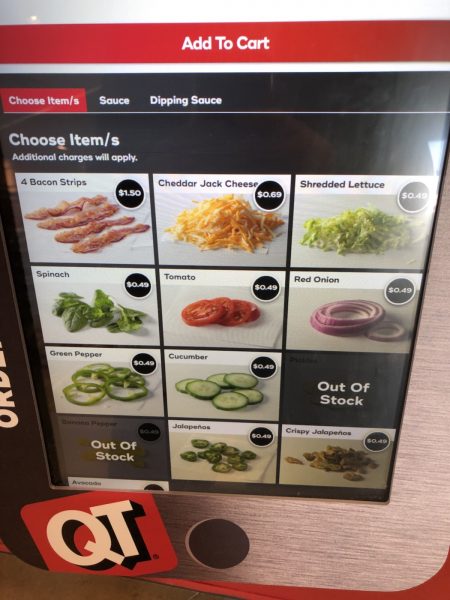 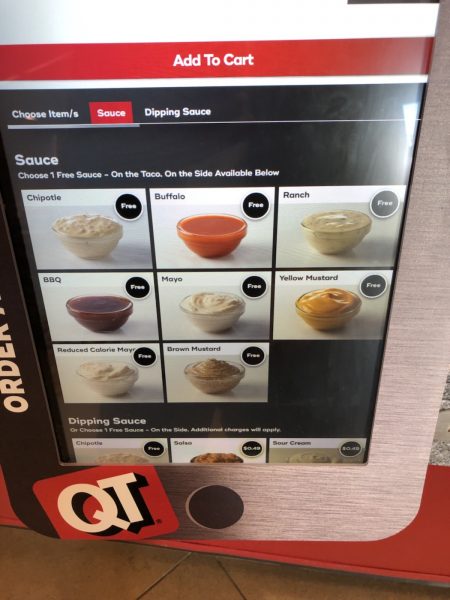 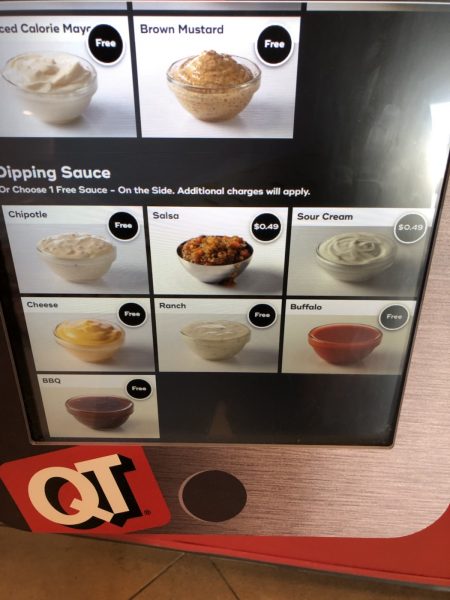 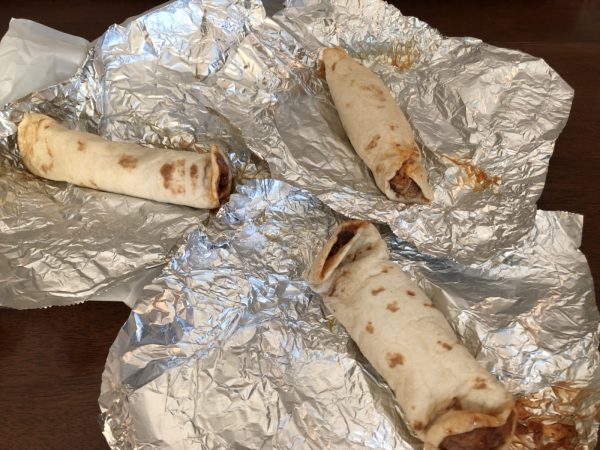