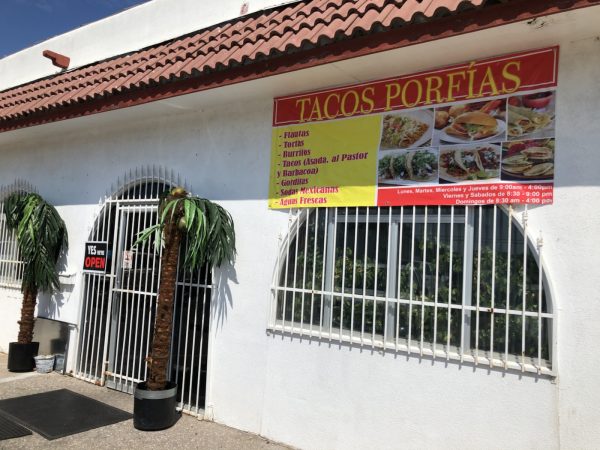 After 34 years, Cortez Mexican Restaurant finally closed their doors for the last time. It did not take long for another restaurant to take its place. Tacos Porfias which originally operated a little further south on north Broadway officially made the move. I’ve been to their old location before, enjoyed it, and figured this would be a great excuse to get out and eat more tacos.

The original Tacos Porfias was very small so this was a welcome move for them with the increased space. It showed when I arrived and plenty of diners were in for lunch. Over the course of two visits, I had one of their meat plates with some chile verde which was really delicious. They gave me tortillas but often times I forget about it and just start eating everything right off the plate. This visit was no difference.

I also had a gordita and a handful of tacos. The meat options were limited to al pastor, asada and barbacoa. While they were small in options, they executed it well in terms of taste. The tacos weren’t your usual small street tacos. They were much larger and probably similar in size to a Pollo Express. I forgot that’s how big they were and five was way too much for me. I would have been satisfied with just three at $2 a piece.

One regret was not getting more gorditas. They were just as filling as the tacos if not more. While they were generous with the cilantro and onion, they did not hold back on the al pastor either. It was the favorite of my three meats as it had a nice little sweet kick to it with a tender texture to it. And since it’ll be asked, I might as well address it now. Did it compare to some of the best al pastor in town? Probably not but I was more than satisfied with it and would easily go back. 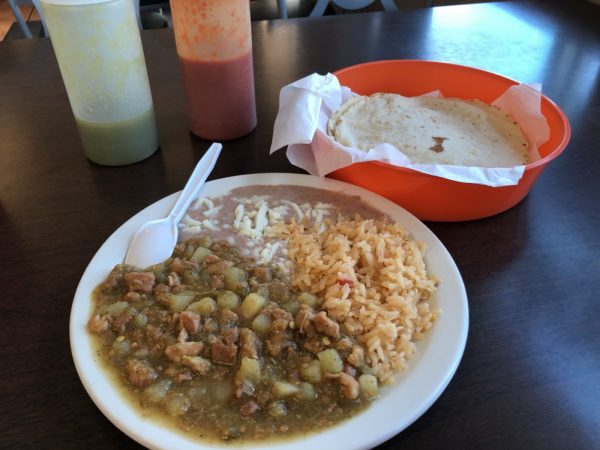 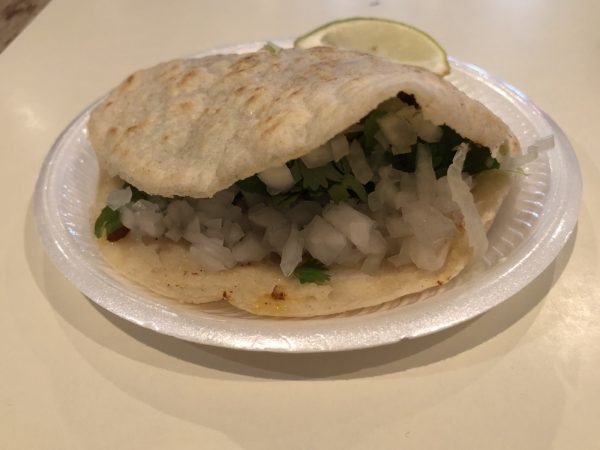 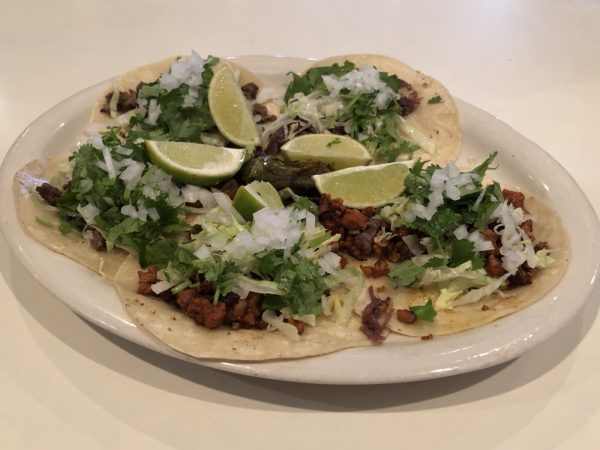 The one knock I’d have on Tacos Porfias is both times they tended to be a little on the slow end. That also was the case the last time I was at their north Broadway location. Aside from that, it’s certainly worth a try if you’re always on the hunt for new places. 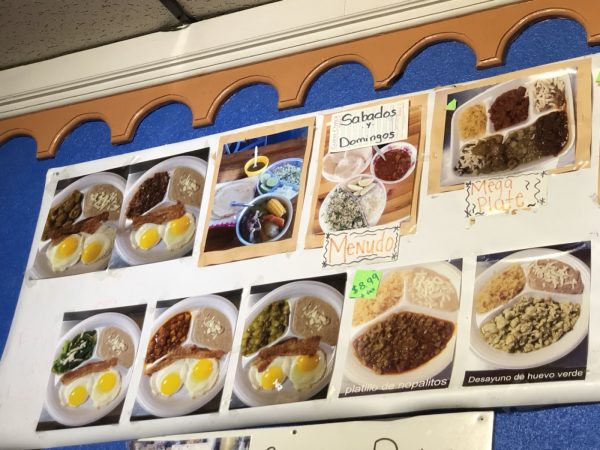 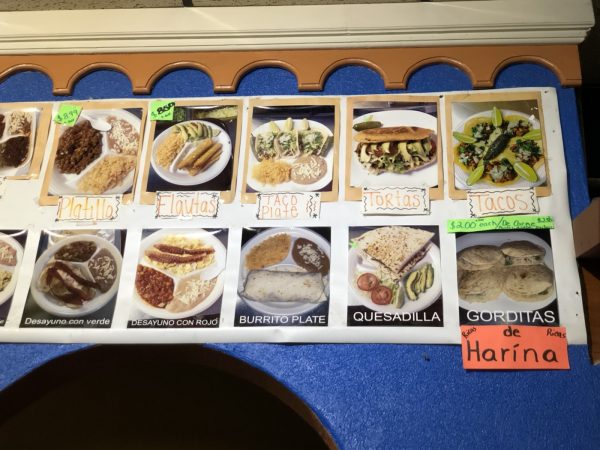 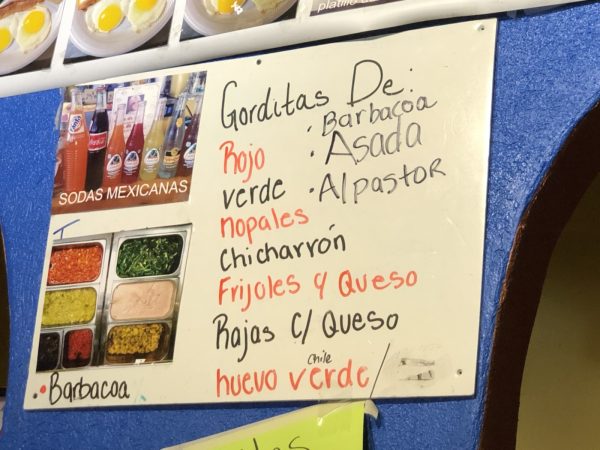