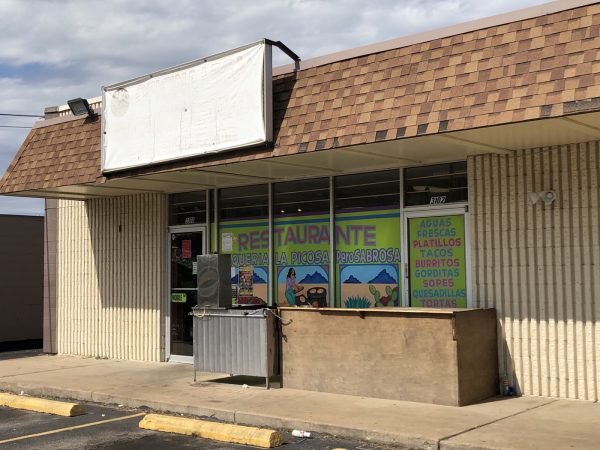 There’s a little strip center that’s often overlooked if you’re near 31st and K-15. But that area of town is a hot bed for some really good food. Right around the corner is Hillside where you can find Chiang Mai Thai, Krispy’s Fried Chicken & Seafood, Birrieria La Nieta De Villa and The Angry Elephant. But just south of those restaurants is Taqueria La Picosa.

From the outside, it may look like it’s a run down strip center with no open businesses but stepping inside is a whole world of delicious food.

Taqueria La Picosa actually sits inside a little grocery store but stepping inside it’s almost as if the restaurant is the biggest focus of the establishment. 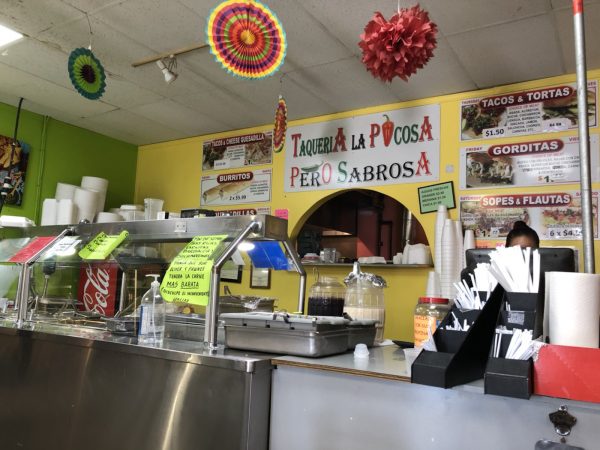 I stopped by randomly over the weekend and everything smelled so good. 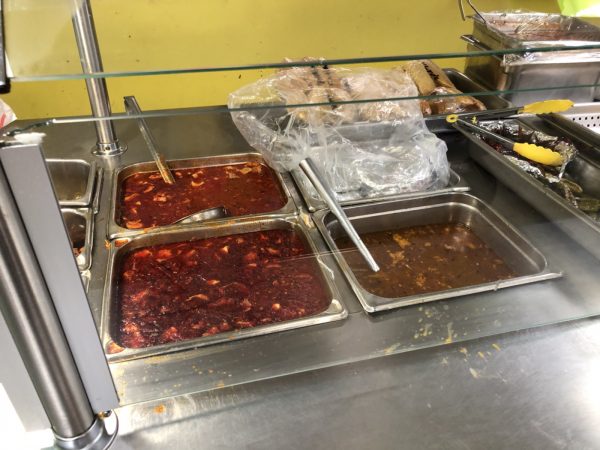 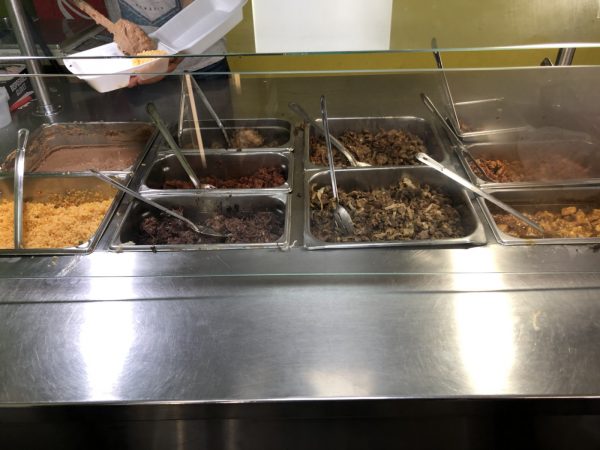 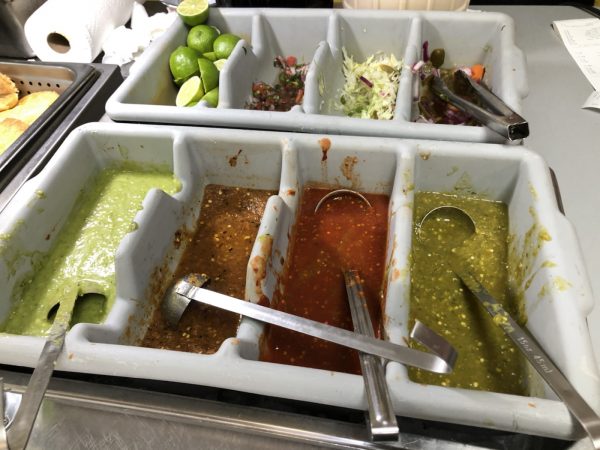 The menu consisted of your traditional staples like burritos, tacos, quesadillas, chicharrones, tortas, gorditas, sopes and flautas. The menu showed a special each day like $1.50 tacos on Thursday, $1.99 gorditas on Friday, two burritos for $5.99 on Tuesday and more. 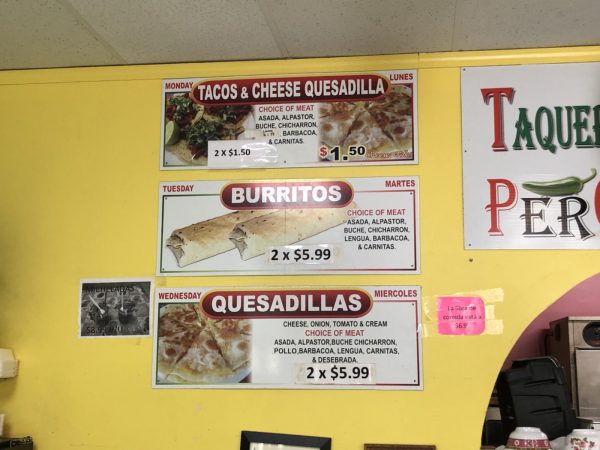 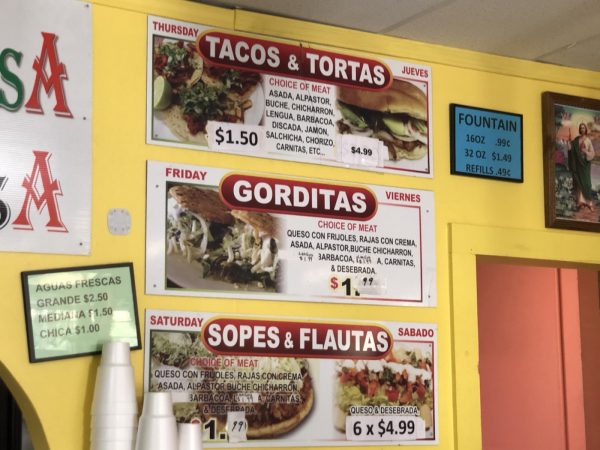 On the weekends they have menudo. I struck up a conversation with a random diner. He told me the owner came from a small city in Mexico that he was from as well. He said the name so fast I couldn’t remember it. But he said he would come every weekend specifically for the menudo. He goes, “This is the best menudo in town.” Honestly I’m not particularly a big fan of menudo but he insisted I try a sample so I gave in. 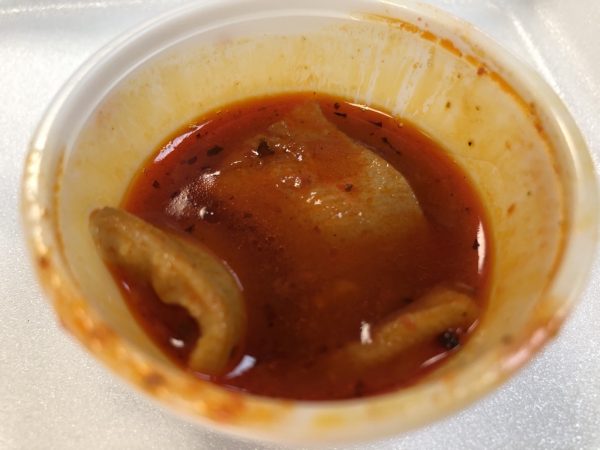 I ended up going with a buche and asada taco along with a meat plate of fajita meat and al pastor. I also had a cup of agua de jamaica which was extremely refreshing.

The tacos came stuffed with more meat than necessary. I love buche tacos and these were some of the best I’ve had in town. It was seasoned well, not overly fatty and really flavorful. The asada taco was also great. Sometimes at these little hole-in-the-walls, the asada can be really tough and that wasn’t the case. For what its worth, the regular price of a taco was $2 which wasn’t bad considering how stuffed they were.

The meat plate was standard in design but at $6 really packed a punch. The al pastor was probably the only disappointing item I had on my visit. It was really sweet compared to others I’ve had meanwhile the fajitas meat was great, juicy and tender. 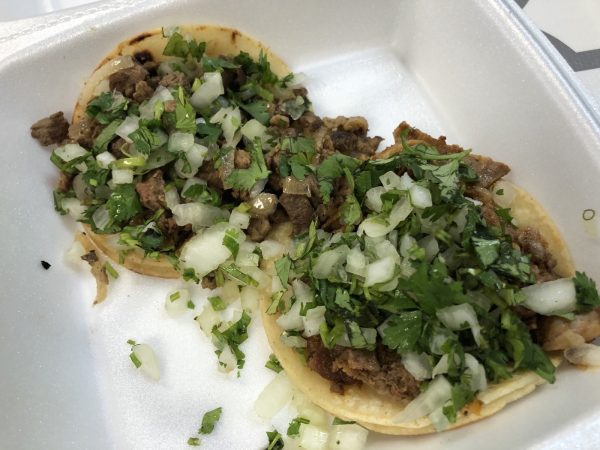 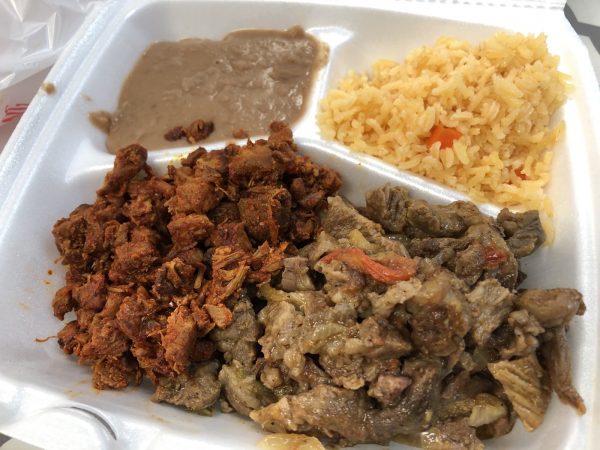 Considering I’ve been to 99% of the restaurants in Wichita, I often just randomly drive around the city sometimes in the less traveled areas. It’s my hope that I will come across a place nobody has ever heard. I lucked out with this stop to Taqueria La Picosa and am happy to report it’s a winner.

On top of the delicious food, the people there were really sweet. There was a slight language barrier but nothing that prevented me from getting a good meal.