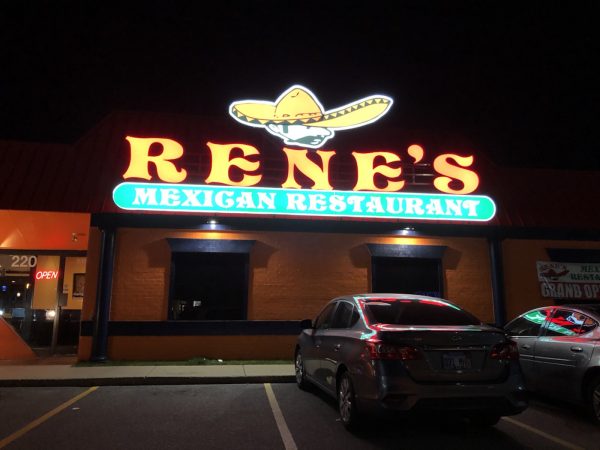 Most people have heard of Rene’s Mexican Fast Food. They have two locations out west and are a popular option for late night diners especially their 24-hour spot. A third Rene’s has opened up at 200 S. West Street in the former Jimmie’s Egg space. I decided to check this one out while being sober to get an full-headed review.

This request for food was actually on behalf of the kids. They were wanting Rene’s so I figured checking out their new third location would be a good time to see what the place was all about.

They ordered fried tacos and a large burrito while I went with the chimichanga. The portion sizes were large and cheap which brought delight to the kids faces even though they didn’t pay for it at all. They devoured what they could and quickly left the table.

Anytime you can feed a couple kids without any complaints from them, that’s a win in my book. 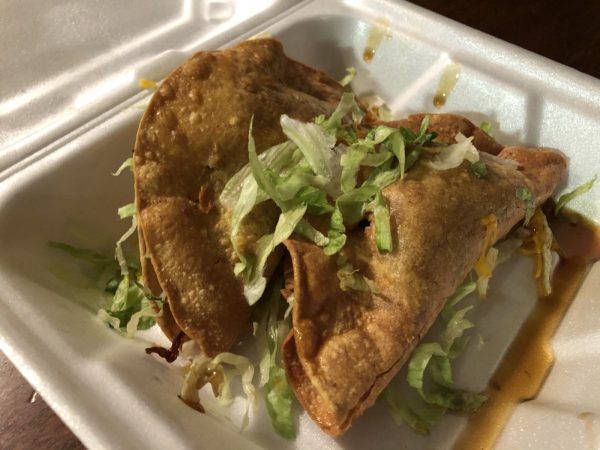 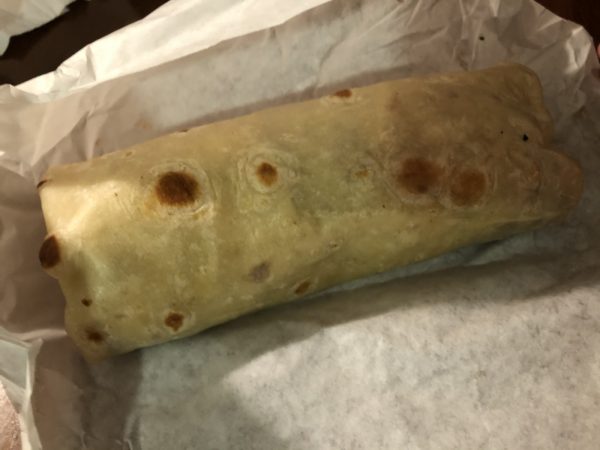 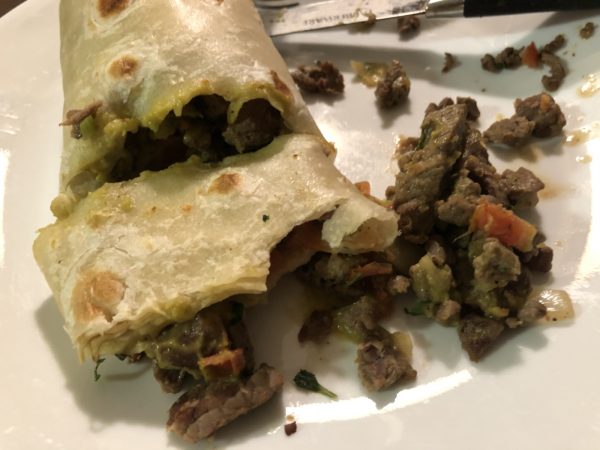 But what about my chimichanga? The last time I had it, I loved it but I also had quite a number of drinks before stopping by. This was a completely different scenario.

At three bites into my chimichanga I was highly upset. It was advertised as having shredded beef but compared to every other ingredient, the beef was the most minimal. All I could taste in my chimichanga was either onions or peppers. The amount of beef was very scarce especially when compared to anything else. The guacamole also tasted a bit old. I almost went to the liquor cabinet to chug some vodka just to see if it would help with the food. I didn’t eat half of it before I called it quits. 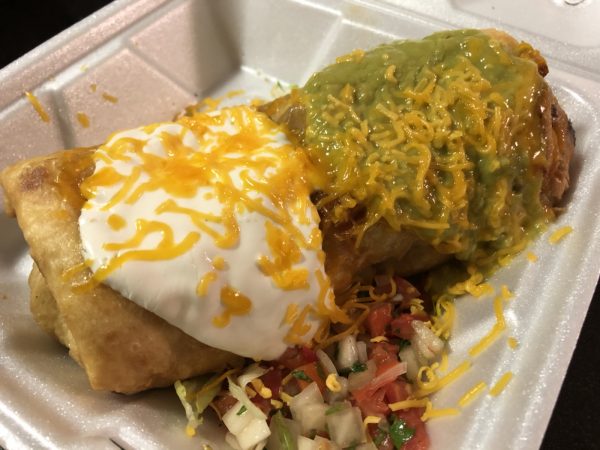 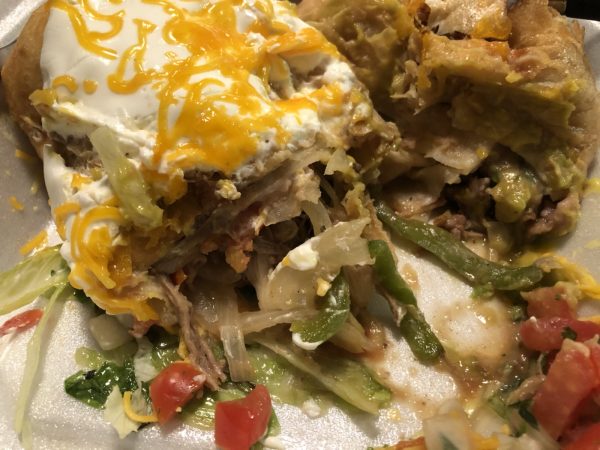 I was really let down by this visit and want to blame it on the new location. I’ve enjoyed Rene’s food so many times but this was completely different? Was it because it wasn’t the original location? Was it because I didn’t eat it as drunk food? If that’s the case, were the kids drunk behind my back? So many questions! 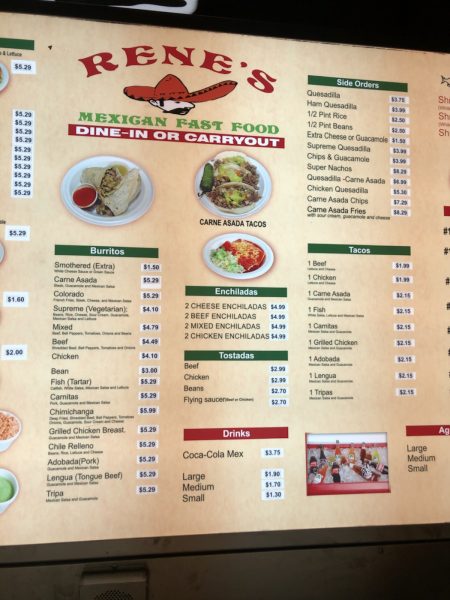 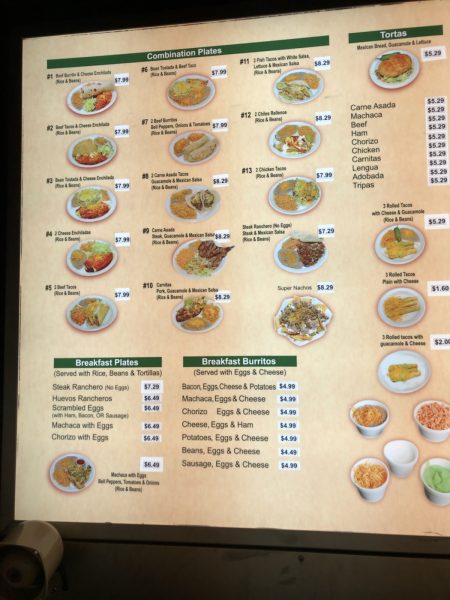 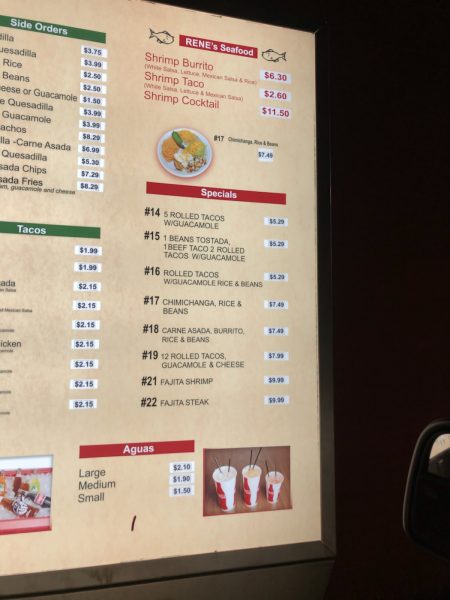 What to expect at BrewCo. Coffeehouse & Dilly Deli

First Look at the veteran owned and operated Burritos & Bowls

Whether you call it Slushy Hut or Summer Snow, it’s an Andover staple 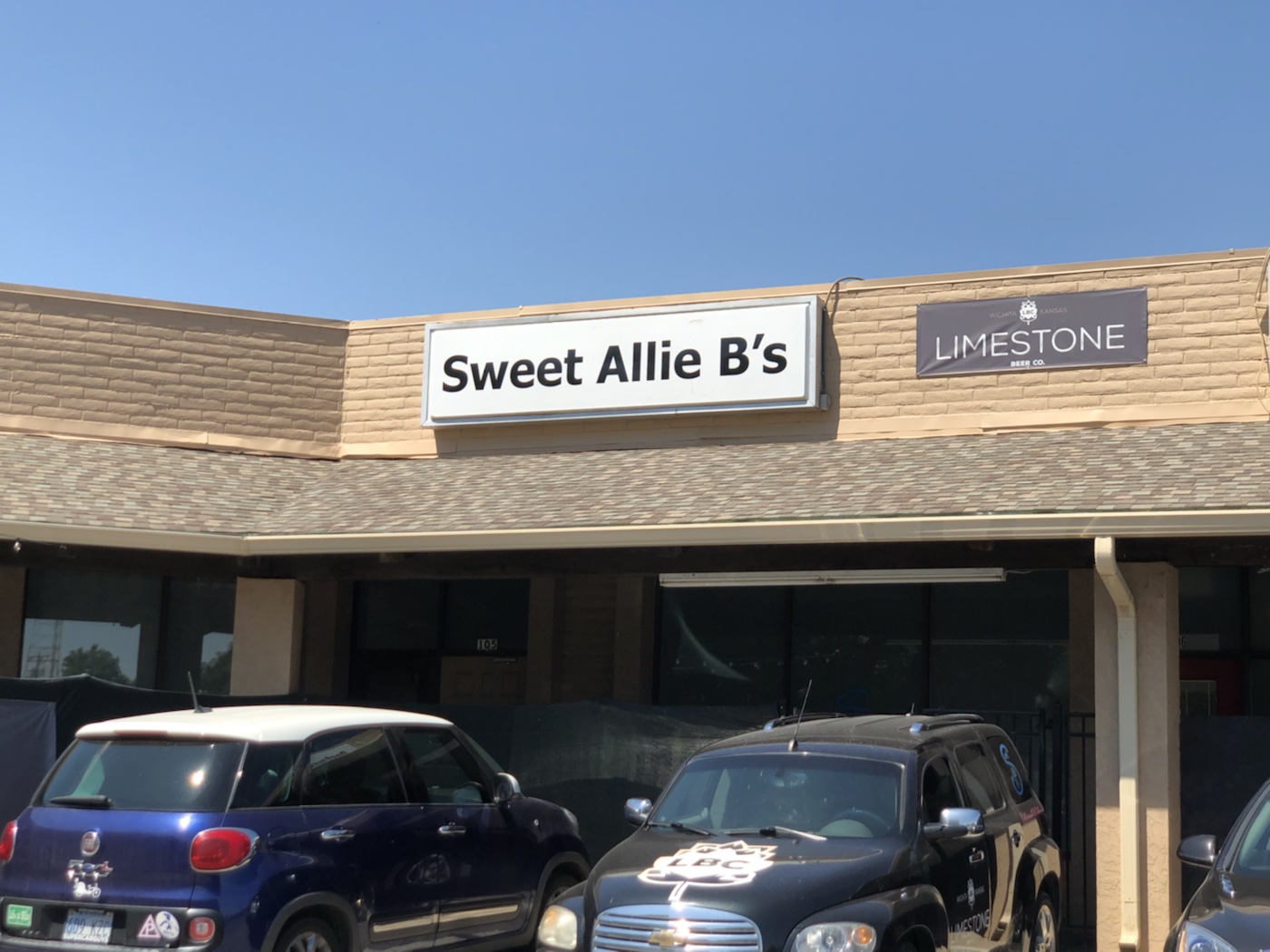 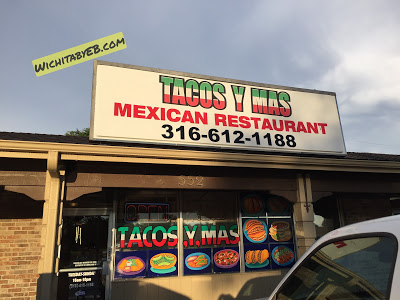