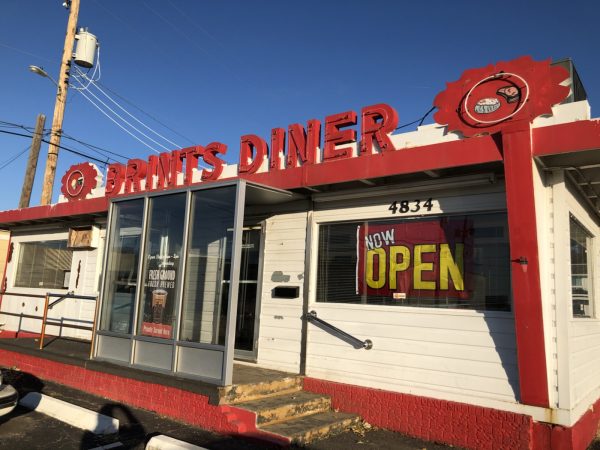 They’ve had a number of different owners over the past decade but the latest one hopes to make it stick this time around.

Brint’s Diner officially reopened this week. The new owner is no stranger to the food business. She used to own a little taco truck on the southeast side of town but recently decided to take over the restaurant most popular for it’s appearance on Diners, Drive-Ins and Dives very first episode of season one way back in 2007.

Inside looked very similar to when they were last open. 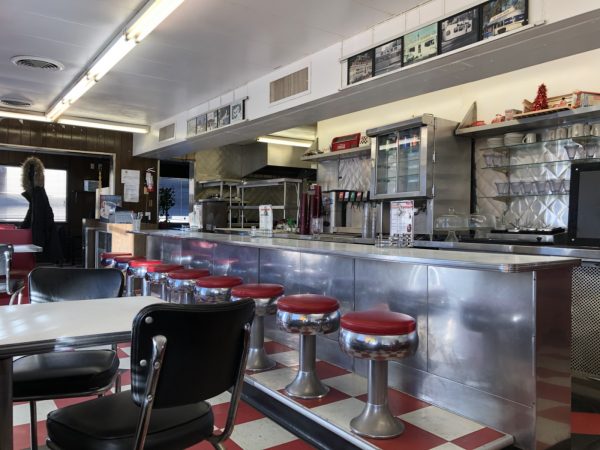 The menu available below featured many popular diner staples for lunch and breakfast along with a dollar Taco Tuesday special featuring tacos the owner’s old taco truck used to have.

I ended up ordering a breakfast burrito with everything in it along with a side of diced potatoes. And since tacos used to be her thing, I went with a single pork taco.

Visually the diced potatoes didn’t look at that appetizing but looks can be deceiving. I loved the flavor of them. They were seasoned and perhaps a little salty but in a way I couldn’t stop devouring them. There was a nice grilled aftertaste to it as well. The burrito was extremely filling as well. I’m pretty sure they packed every single breakfast ingredient possible into the burrito.

As for the taco, it was probably the best dollar I’ve spent in quite some time. It was cooked on the grill and stuffed with beans, pork, sour cream, cilantro and green onions. At a dollar, it was a tremendous value that offered a lot. I haven’t had too many tacos like it in town and enjoyed the break from the street tacos I’ve been stuffing myself with lately. The grilled shell did a great job of holding everything together. It tasted great. 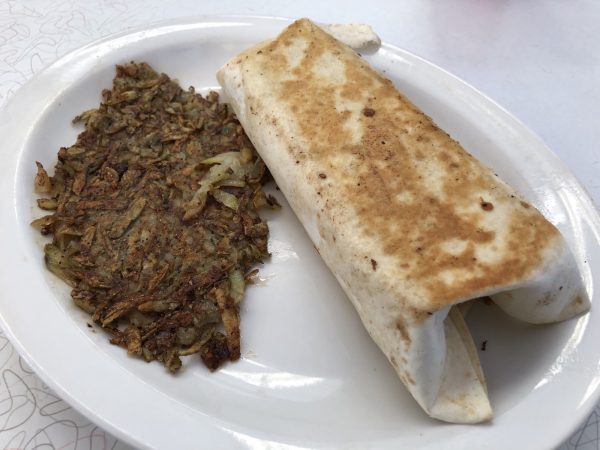 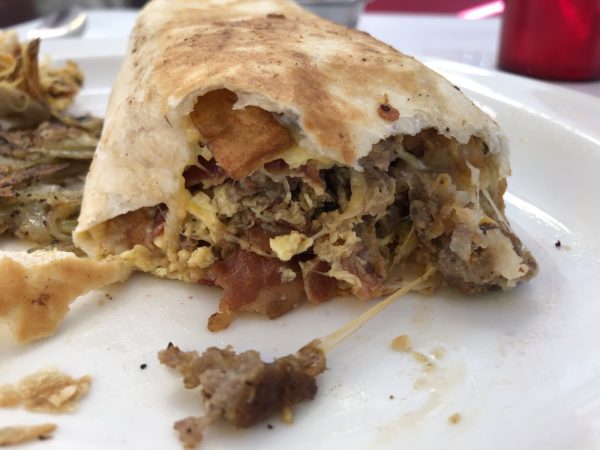 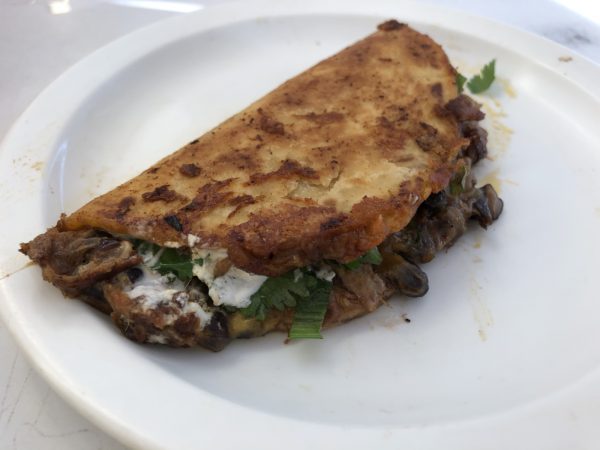 There was a baked potato with shrimp I saw on their Facebook page that caught my eye but it was only available for lunch so I’m going to return soon.

It was a good first look at the new Brint’s Diner. The ladies inside were very pleasant and appreciative of everybody who stopped in that morning. 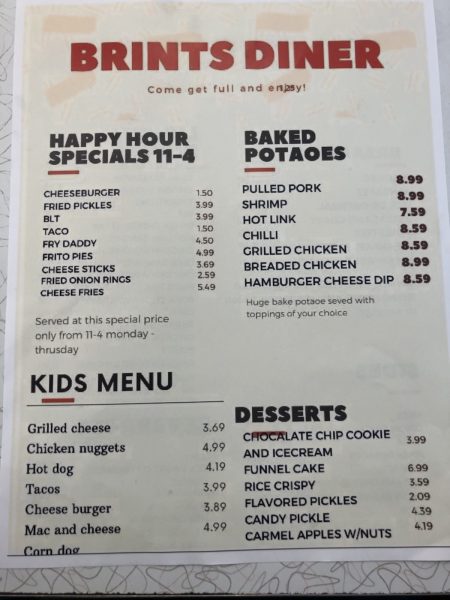 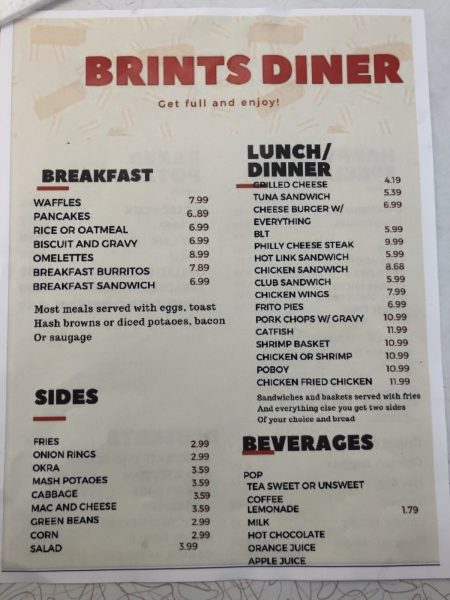 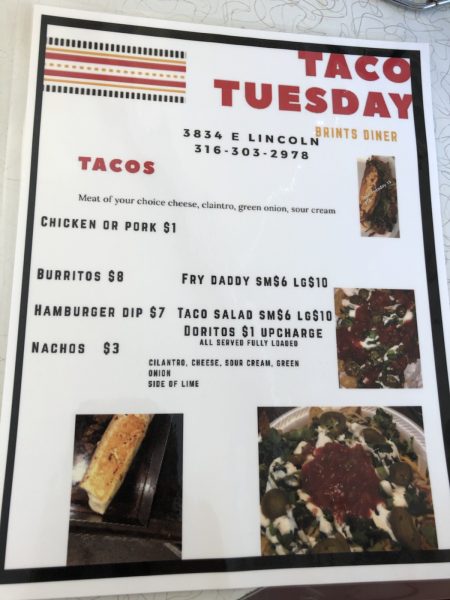 First Look at Roxie’s on the Go