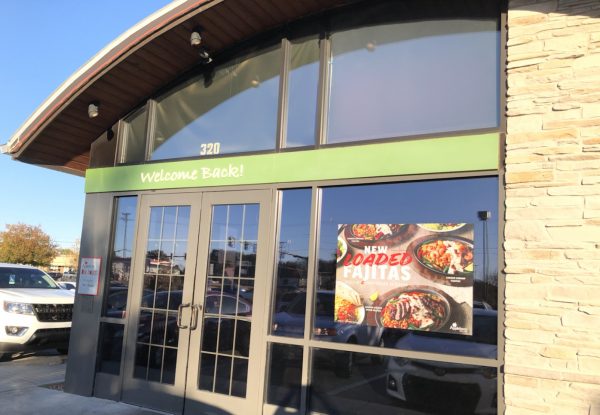 Off the captivating responses from our Olive Garden review and people questioning why it was even necessary, I decided why not keep it up?

Our latest chain stop brought us to Applebee’s. Founded in 1980, the neighborhood bar & grill now boast over 1,800 locations.

It was a somewhat busy afternoon when we stopped by for a late lunch. When our server took our drink orders, the kids asked for pops and the adults tried the 99-cent cranberry vodka lemonade drinks that were on special. They were surprisingly decent for being just a dollar. 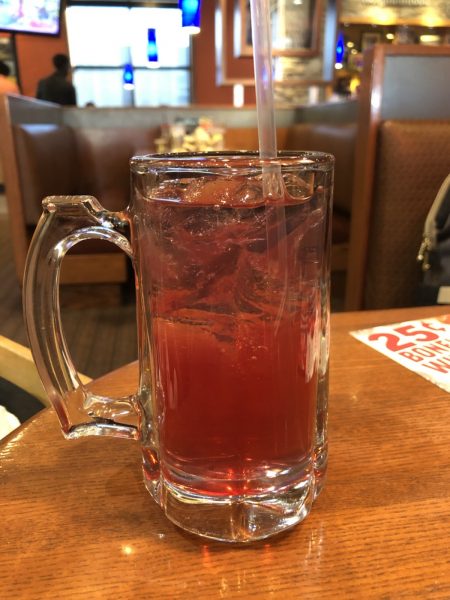 Next up, they had a 25-cent boneless wings special. I wanted the full Applebee’s experience so I took on whatever was offered. The wings are covered in their classic buffalo sauce. Covered actually meant smothered. The wings were drenched in sauce but were quite meaty. They reminded us of the frozen boneless wings you can buy at the grocery store which aren’t too bad if you’re looking for a quick meal at home.

It’s been probably a decade since I’ve been to Applebee’s and things were starting to look on the up and up. 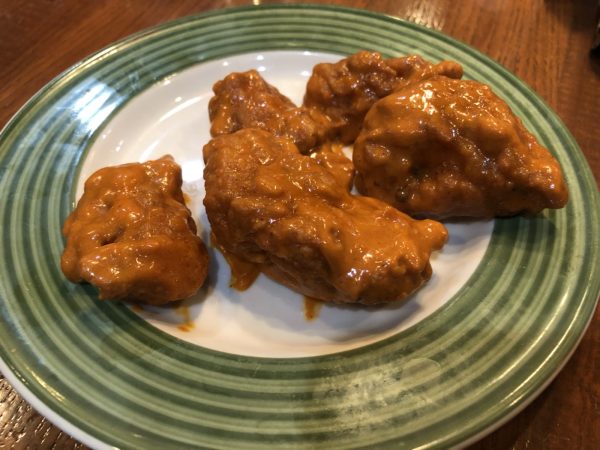 For our main entrees, we went with a couple of kid’s mac & cheese meals, the fiesta lime chicken and the bourbon street chicken & shrimp at the recommendation of our server.

The mac & cheese came out looking a little on the dry side. No major complaints from the kids though but they certainly weren’t wowed by it.

Then things started to get worse. Both chicken dishes were, for lack of a better term, horrible.

I’ve had lots of rice in my time of all kinds and the Spanish rice was by far the most bland excuse for rice ever. It tasted like something UPS would use to pack fragile items in a box. The fiesta lime chicken lacked any zesty bite that was advertised in the menu description.

If the chicken was boring in that meal, you can probably guess how the bourbon street chicken & shrimp went. Both the chicken and shrimp were seasoned with some sort of Cajun spice but you wouldn’t have been able to tell by taste alone. The chicken and shrimp were both on the tough side and the potatoes probably could have used a little more time being heated in whatever contraption was used in the kitchen. Both very disappointing meals and a complete rip-off from the $27 spent on them.

We were definitely not eating good in the neighborhood. 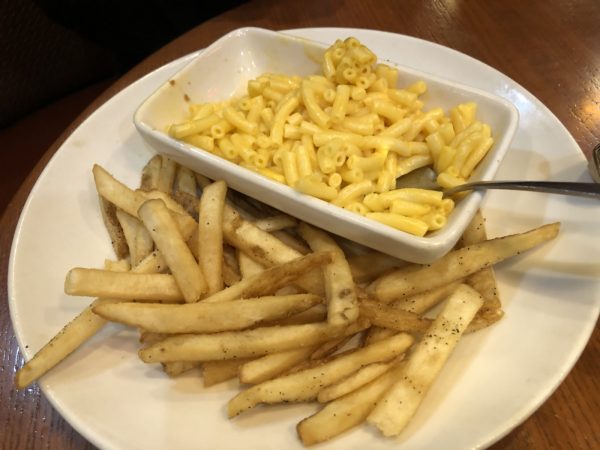 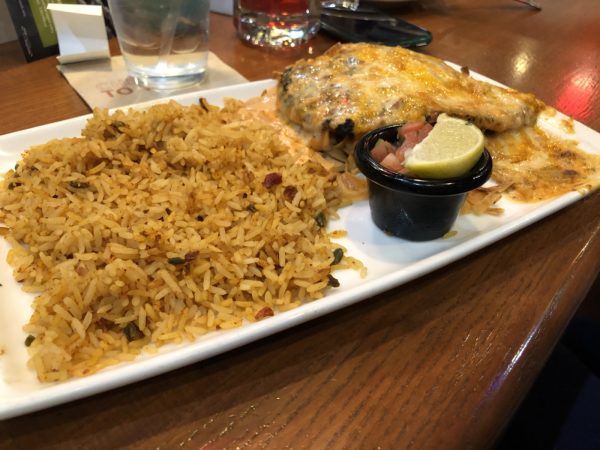 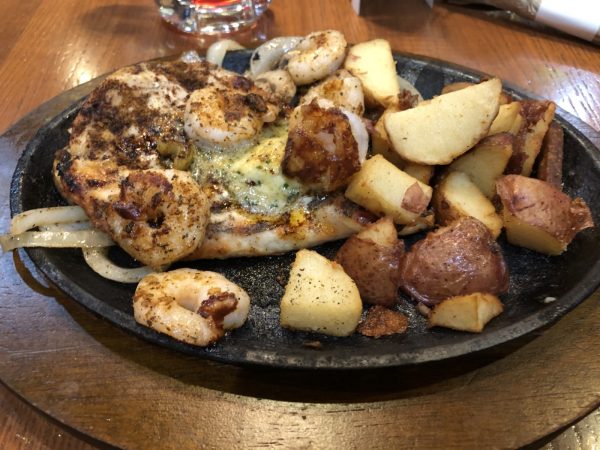 Applebee’s probably could have had a better review if we just stuck with the drink and food specials. Anything more was a waste of money for us. For mainstream casual dining, I wasn’t all that impressed. While the service was decent, the ambiance was lacking especially with all if their TV’s not working that day. I’ll be interested to see how Chili’s stacks up against them when we head that way.