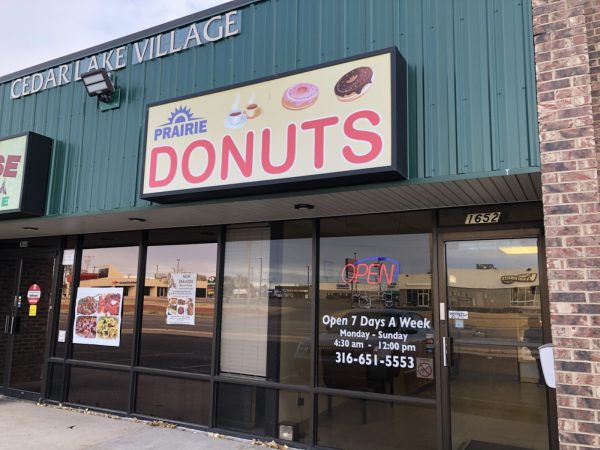 For the latest review, we stopped by Prairie Donuts. They are a locally owned donut shop located on south Rock Road in the same strip center as Paradise New Paradise Indian Restaurant.

I stopped by later in the morning and was told I just missed the early morning McConnell AFB rush. They still had a selection of ten or so different flavors. 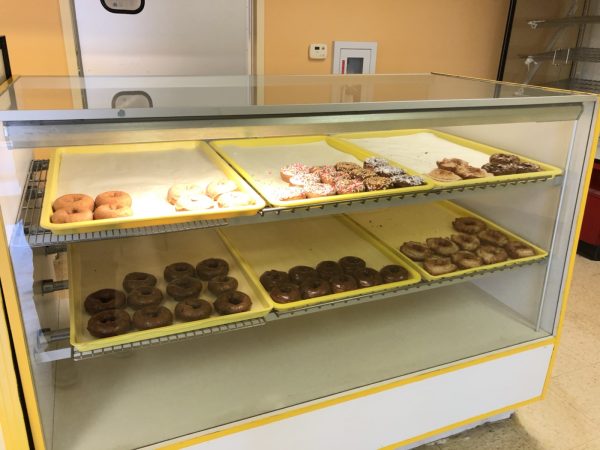 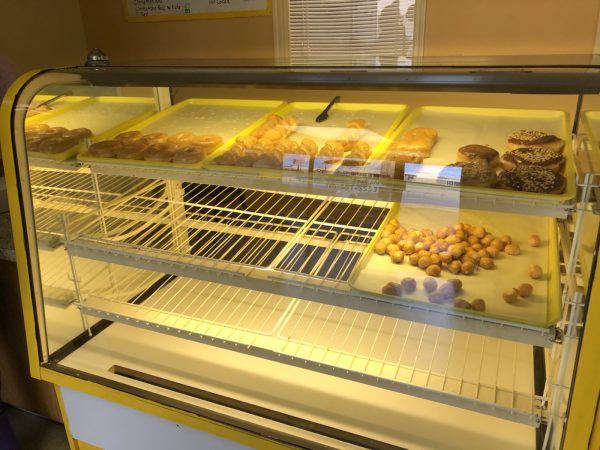 I decided to go with a half dozen different donuts ranging from old fashions, glazed, chocolate and a dozen donut holes.

The half dozen cost $3.99 and the donut holes were $1.25. For what it’s worth, a dozen regular donuts similar to the ones below would have been $7.99. After browsing different menus at past donut reviews, Prairie Donuts was by far the cheapest with most other places charging over $10-11.

My plan was to bring them all into work to share but the donut holes didn’t make the drive. I couldn’t resist eating the entire bag. In all my time, I’ve never had a bad donut hole and that streak continued.

The remaining donuts, minus the glaze, were given to fellow colleagues who all thoroughly enjoyed the donuts. Nobody had a bad word to say about the donuts. The glaze still had a doughy texture and a slight hint of icing over it. For what it’s worth, I enjoyed it. 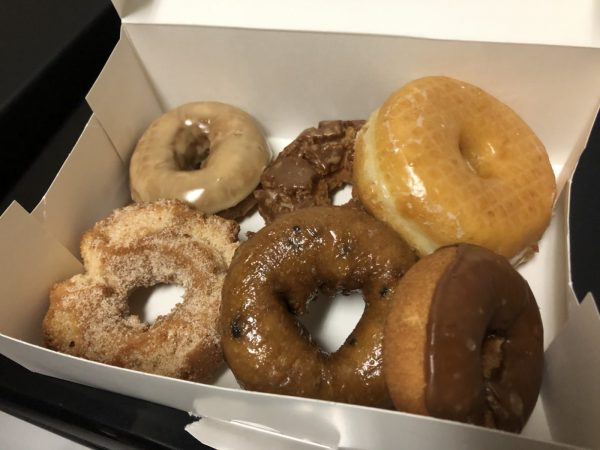 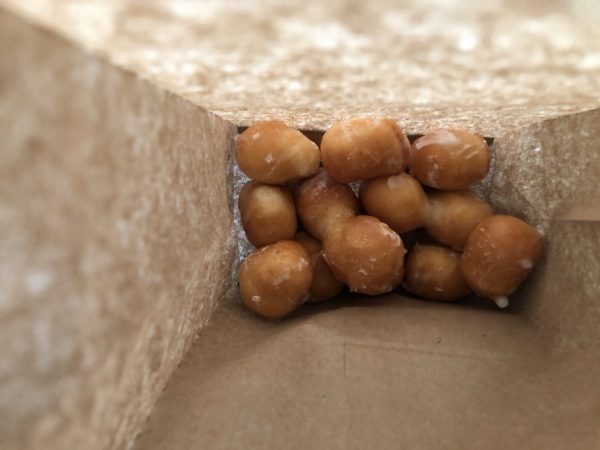 Rating donuts can sometimes be tough. It’s you either like them or you don’t. From a value standpoint, Prairie Donuts is one of the best. The lady working the counter wasn’t pushy which I’ve seen at some places. I need a friendly person since I’m not a morning person and Prairie Donuts was exactly that.

I’m guessing most people won’t drive out of their way for donuts in the morning but if you’re in the area, these are certainly worth a try. 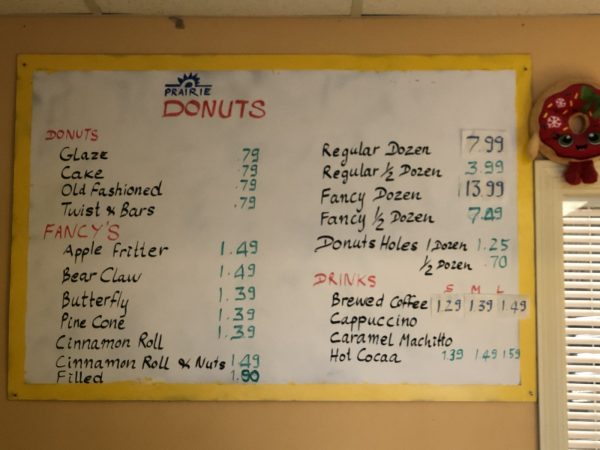