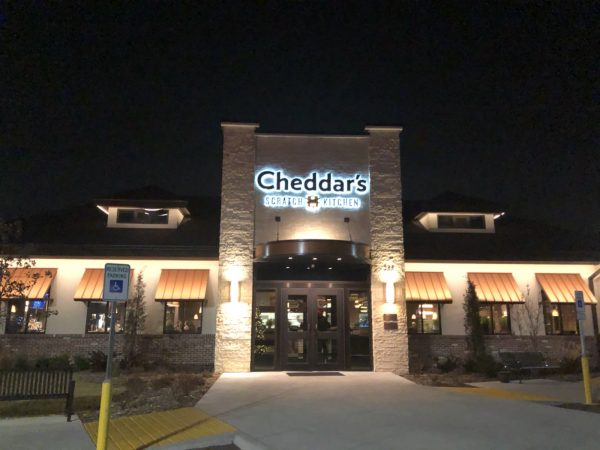 Founded in 1979, the national chain based out of Irving, TX has more than 170 locations in 28 states. One of the newest ones opened earlier this year in west Wichita. The first one in town can be found at 13th and Greenwich. Having never been to the new one, we stopped by for dinner to check it out.

Cheddar’s is popular for their variety of made-from-scratch dishes and has won many awards over the years.

On our visit, the restaurants was really busy, but we were still able to get a table and service in a timely manner. Their honey butter croissants used to be complimentary. We started off our meal trying to order two of them at $1.99. Our server informed us that diners each receive a free one. We asked her if that was brought back since we paid for them the last time we stopped by the east location. She told us all diners should be getting them free. When she brought our rolls out, she included two extra apologizing for the mix-up which was nice and unexpected. They were warm and covered in their signature house-whipped honey butter. I could seriously go and just eat these all night. 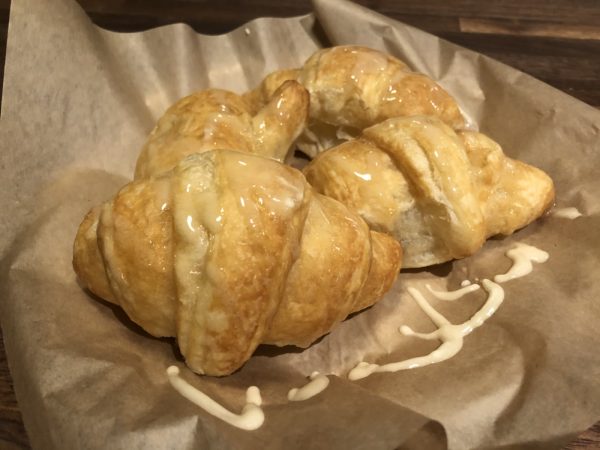 For dinner, we had the chicken pot pie which came with a salad and the New Orleans pasta.

There really wasn’t anything too special on the chicken pot pie. It was very simple and a decent size but nothing really stood out for us to make it memorable. But the big winner was the pasta. While it wasn’t a big portion size either, the dish was delicious. While it could have used a little more shrimp, chicken, and smoked sausage, the Cajun Alfredo sauce was very flavorful. It wasn’t too hot or spicy but it had me wanting to lick the plate. They should bottle that sauce up and sell it……. with the croissants. 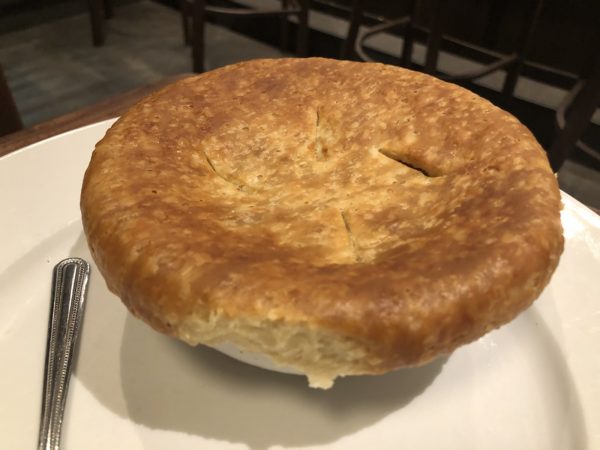 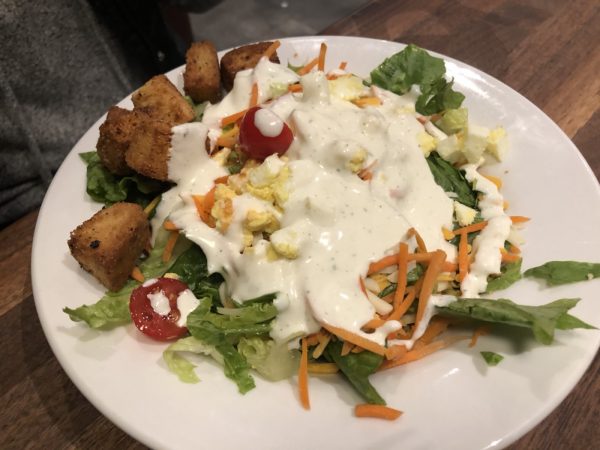 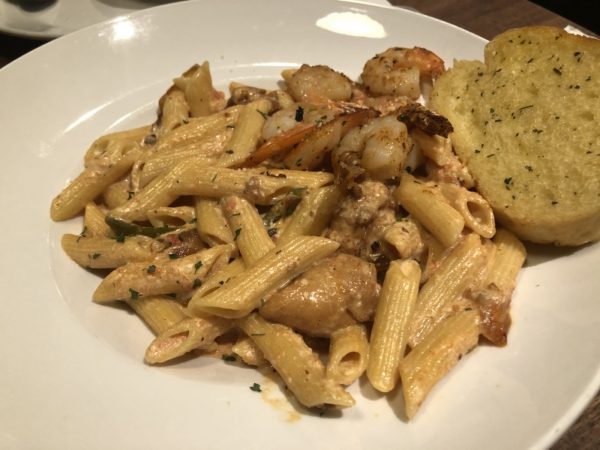 Our server was amazing throughout the nice, refilling drinks, covering multiple other tables around and simply being nice. For the most part we liked our food aside from the chicken pot pie. Cheddar’s has one of those menus where there’s a bit of everything, so I’d imagine many dishes can be hit or miss as we found. It’s also a restaurant where value is a big selling point. With most meals averaging between $9-13, I’m not sure that selling point stood out to me. It was decent portion sizes for the same price of many competitors. The big difference more me though was quality. It was a noticeable step up compared to other restaurants of its kind.

Although it’s not a restaurant I often frequent, there wasn’t one aspect of Cheddar’s that would prevent me from returning. 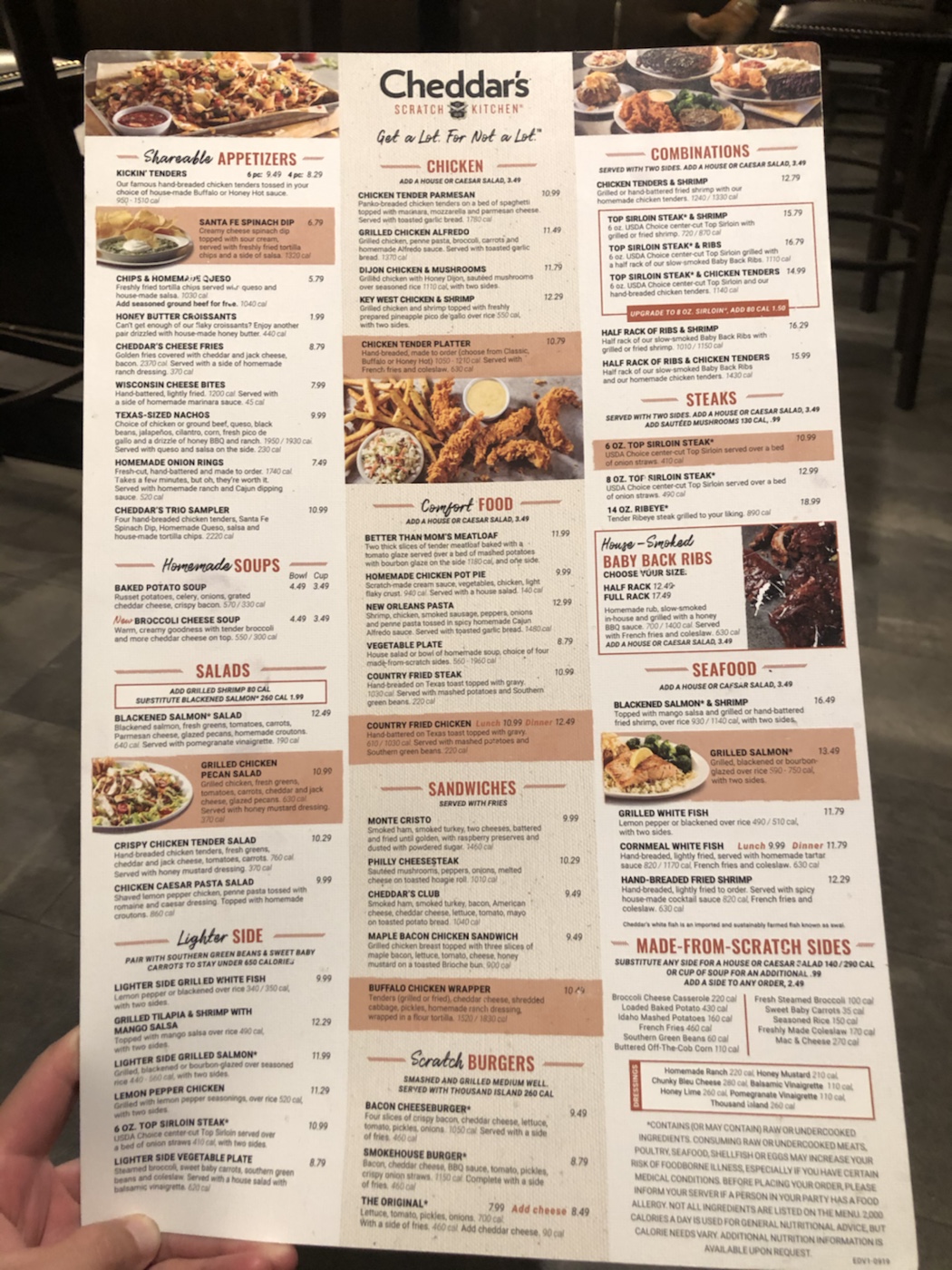 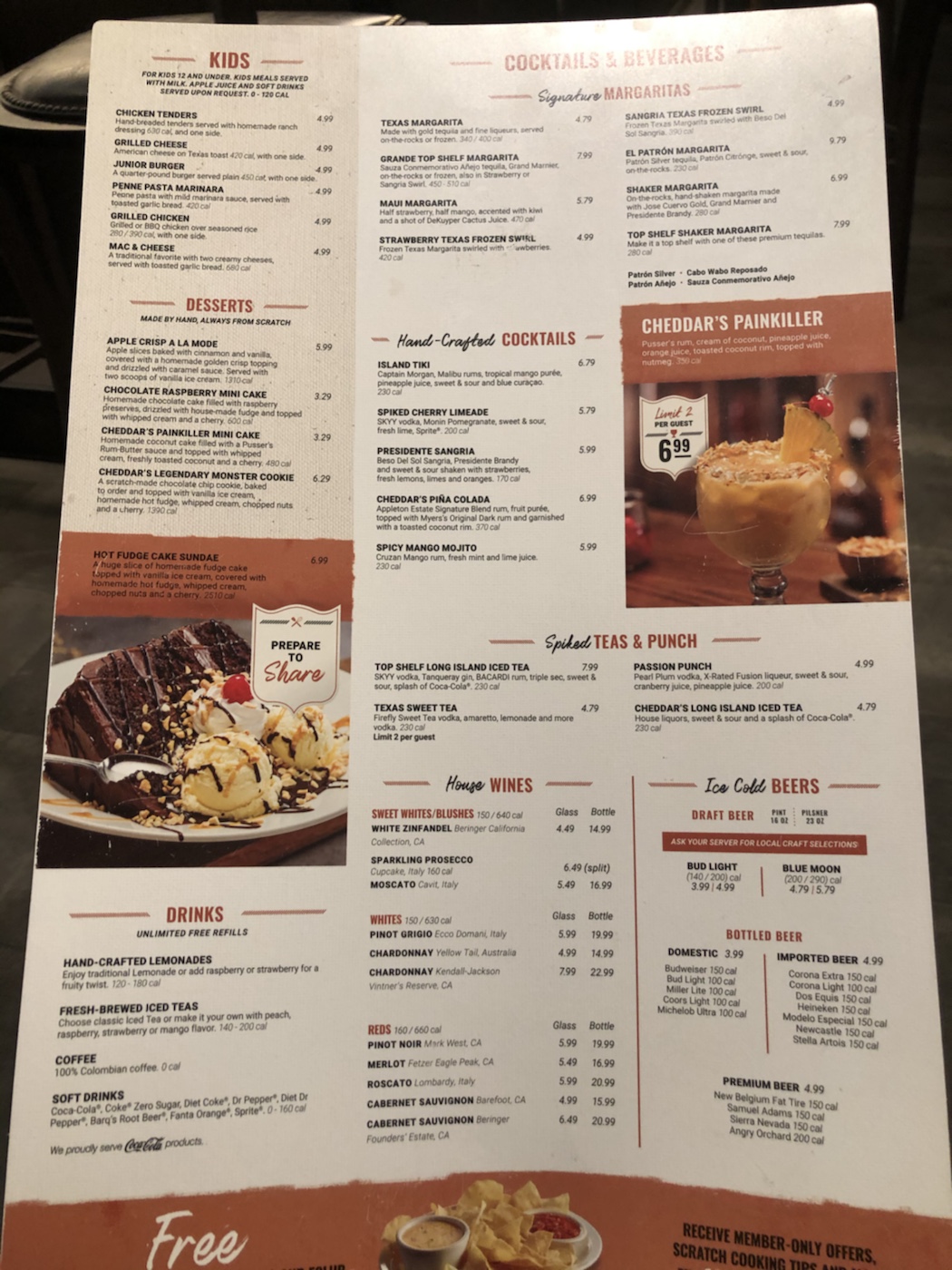