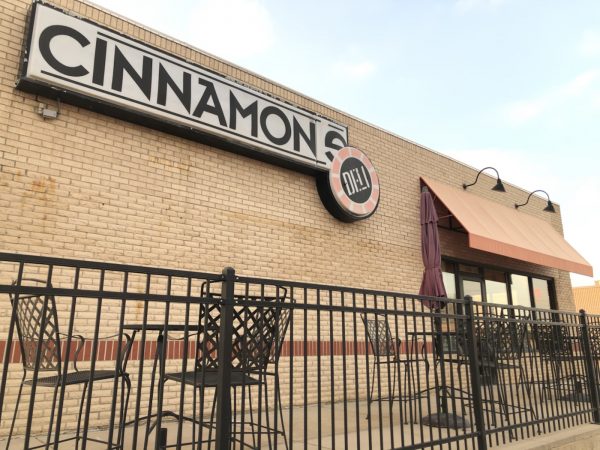 It’s been years since I last ate at Cinnamon’s Deli. I remember going there often in college when they had a location at 21st & Woodlawn.  Of course that was roughly 20 years ago and a lot can change. Up until a handful of years ago, I would sometimes stop by the 21st & Webb space which closed in 2017. At one point there used to be four locations but we are now down to one at West Street which I have never been to.

Upon walking in, I was excited. It had been so long for me and I was anxious to give this location a try. Let’s be serious, at one time Cinnamon’s Deli used to be considered one of the premiere sandwich shops in town.

The staff was incredibly friendly the moment I entered in. Not just with me but with every customer who stepped in. I decided to go with their reuben as well as their Baja chicken enchilada soup. Of course, I had to order it in one of their signature bread bowls. It did not take long for the food to arrive.

First I grabbed some bread and dipped it into my soup, just like old times. The soup was thicker than I thought’d it be. It was more on the mushy side than it was runny; very dense for a soup. Like anything, food is very subjective. For me, I wasn’t a fan of this soup. There was definitely chicken in there but I wasn’t getting any of the enchilada flavor.

Then there was the sandwich which was getting soggy by the minute. By the end of my meal, my sandwich was a big messy disaster. The rye bread did not do a great job of holding it all in together. To add to that, the corned beef was very tough. It’s rare I don’t finish my meals or at the very least, take it home to eat later. 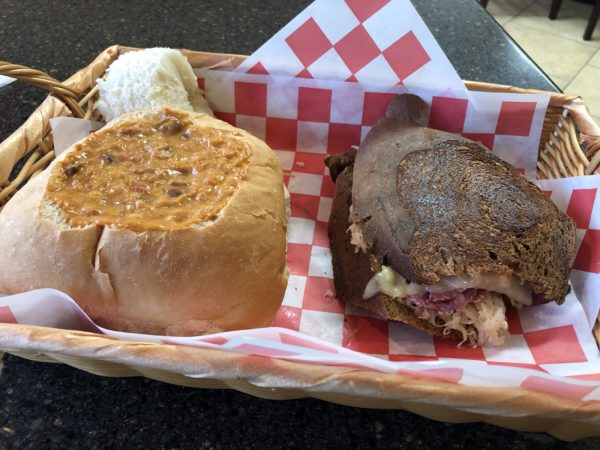 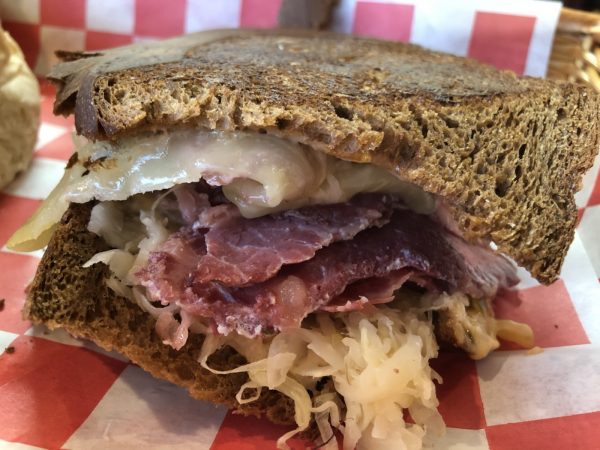 I was disappointed in my visit to Cinnamon’s Deli. There was a time I used to love going there with friends after class. What happened to Cinnamon’s Deli? Between three store closings and my underwhelming visit, I was at a loss for words. 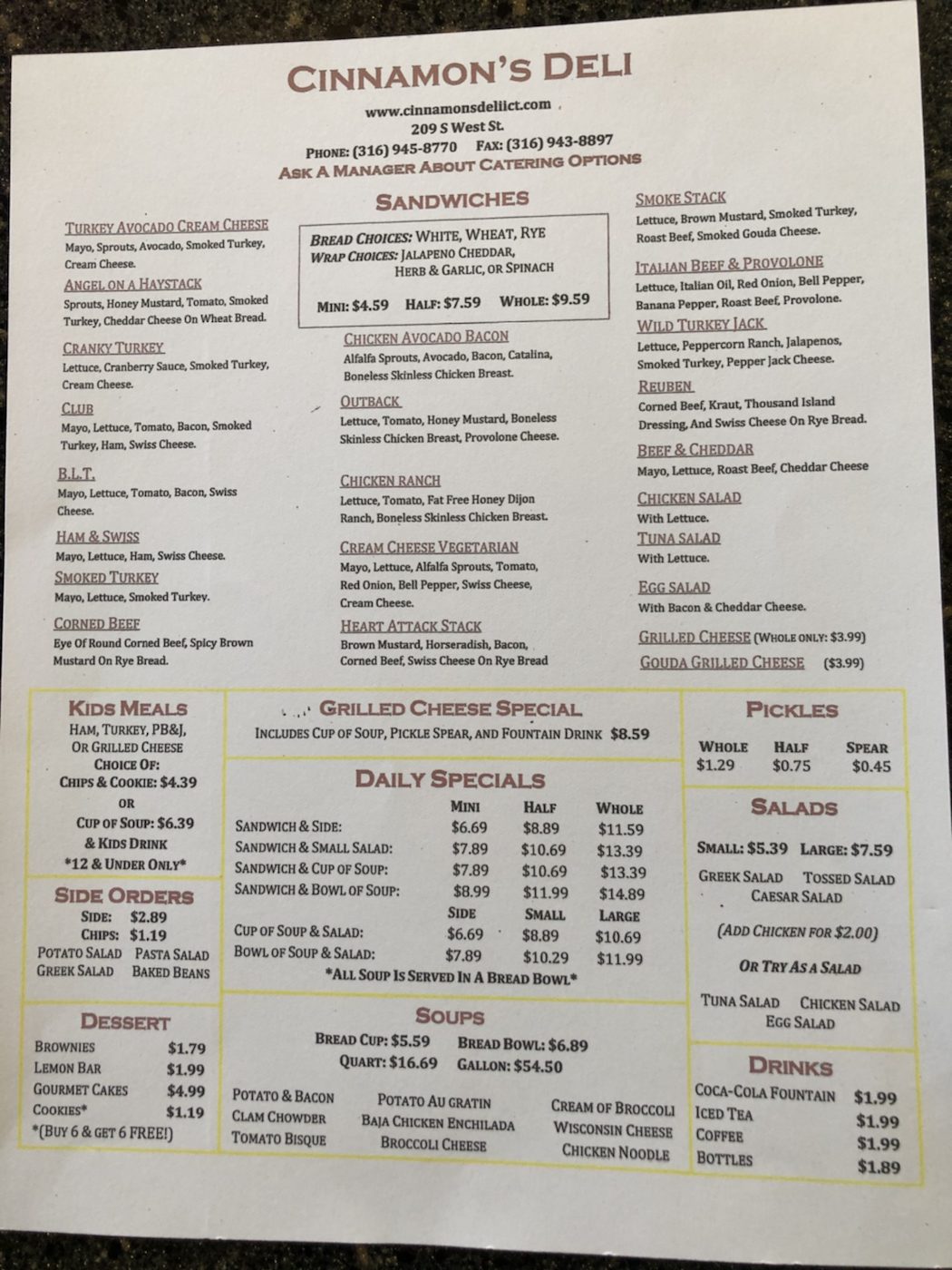 Checking out Go! Taco inside the Flying Eagle gas station