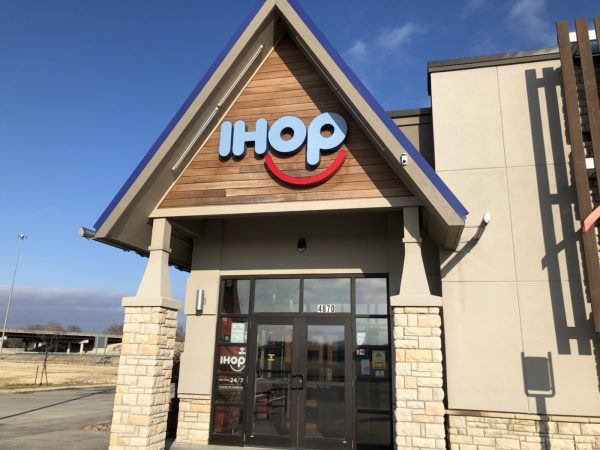 The restaurant short for International House of Pancakes was started in 1958 in California. Sixty-one years later, the national breakfast chain has over 1,800 locations. A majority of the locations are open 24 hours a day.

There are six in the Wichita area where big traffic comes in either the morning time or post 2am when the bars close (that’s just a guess).

The kids wanted IHOP for whatever reason and going after the bars closed was not an option and sleeping in nixed the breakfast time. So we stopped by around lunchtime. When we arrived, they were nearly empty yet no servers were around. They all appeared to be in the kitchen hanging out until someone yelled, “Hey there’s a customer here!”

We were eventually seated and turned our order in. We had an assortment of pancakes, omelettes, kids meals and other breakfast meals. All of our dishes came out shortly and lunch was underway.

Our omelettes were average at best. We had a chicken breakfast omelette and a green chili one and there just wasn’t anything special to it. They were more on the bland side than anything, even the green chili was surprisingly flavorless. Everything else we had were your basic breakfast staples. The bacon was extremely thin, the hashbrowns tasted as if they were frozen and the eggs came out cold and stiff. Probably the worst basic breakfast I’ve had in recent memory.

Lastly the pancakes kept the ongoing theme of average to below average. They were by no means fluffy or even crispy as some people like. 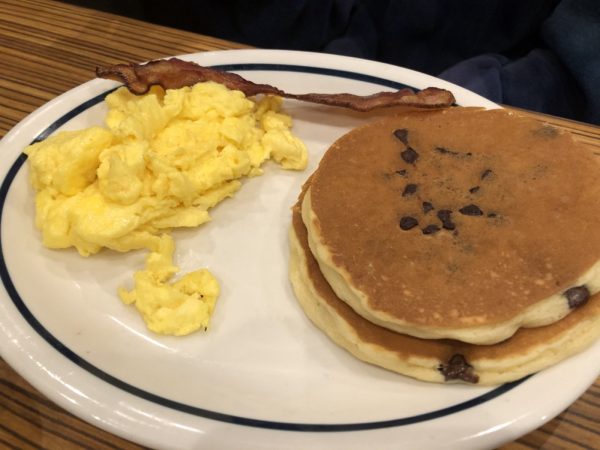 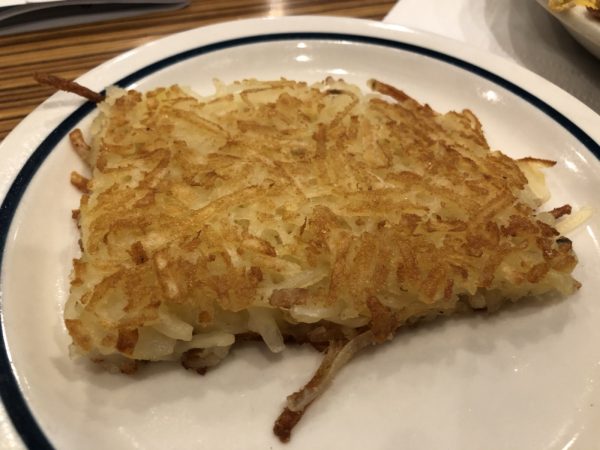 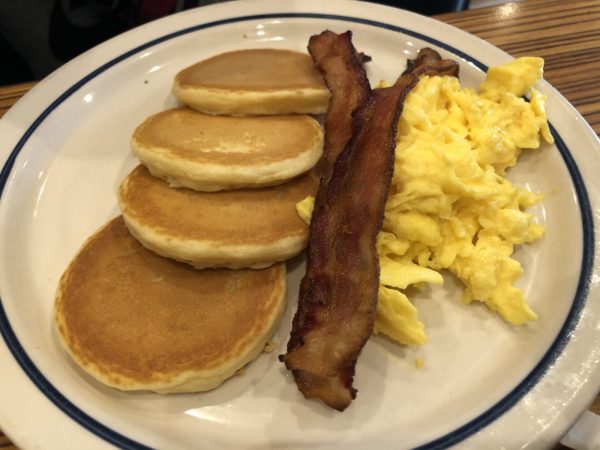 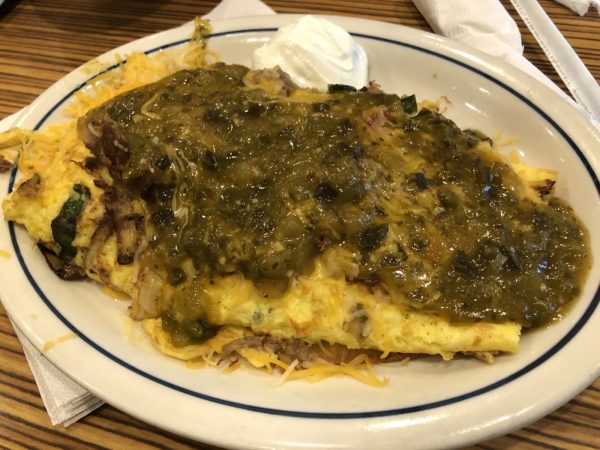 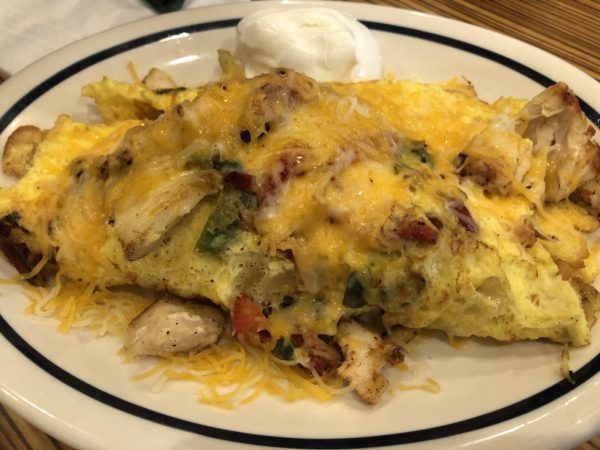 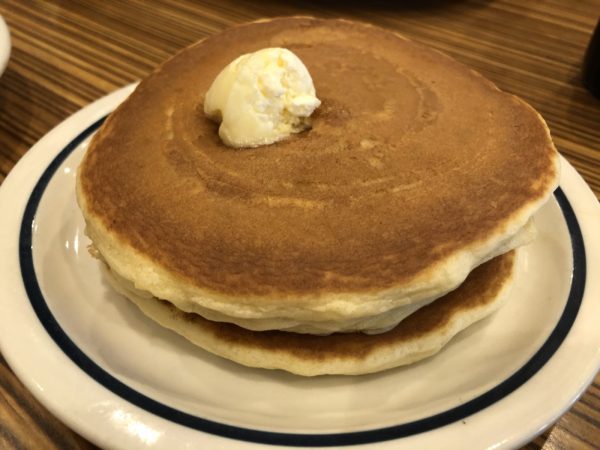 The service wasn’t even that great. They seemed inconvenienced that we didn’t come during the lunch rush. All in all, it was a very poor visit.

We’ll go elsewhere in the future.