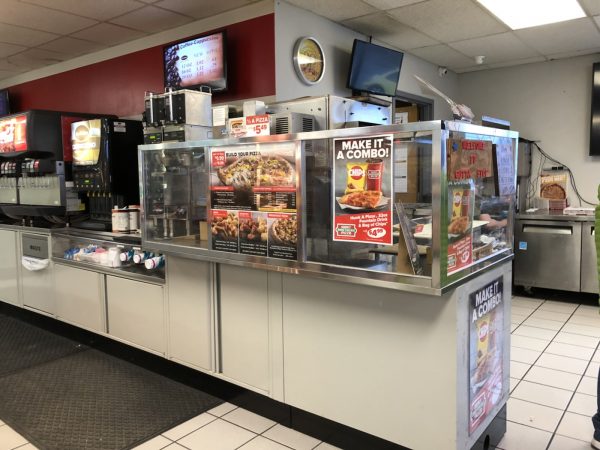 Hunt Brothers Pizza is a restaurant chain primarily found in convenience stores and gas stations. Founded 29 years ago in Nashville, TN, they now have over 7,300 location in 28 states with a handful stores on U.S. military bases in Germany. There are roughly 10 locations in the Wichita area that sell Hunt Brothers Pizza according to their map. Most of them are Jumpstart or Valero gas stations.

I haven’t had much luck finding a location that would make me a pizza. One gas station said they would only sell me the pre-made personal pizzas that had been sitting out and another gas station was disinterested in dealing with it.

My travels finally took me to Gotta Stop gas station at 5600 W MacArthur Road. That should have been my first choice. The ladies at that gas station are some of the nicest, most down to earth people I’ve come across. 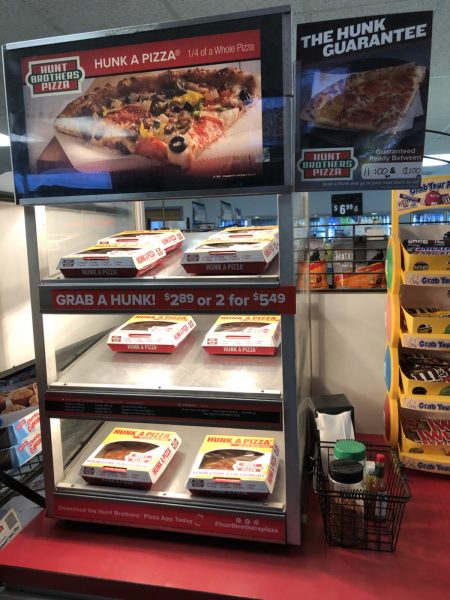 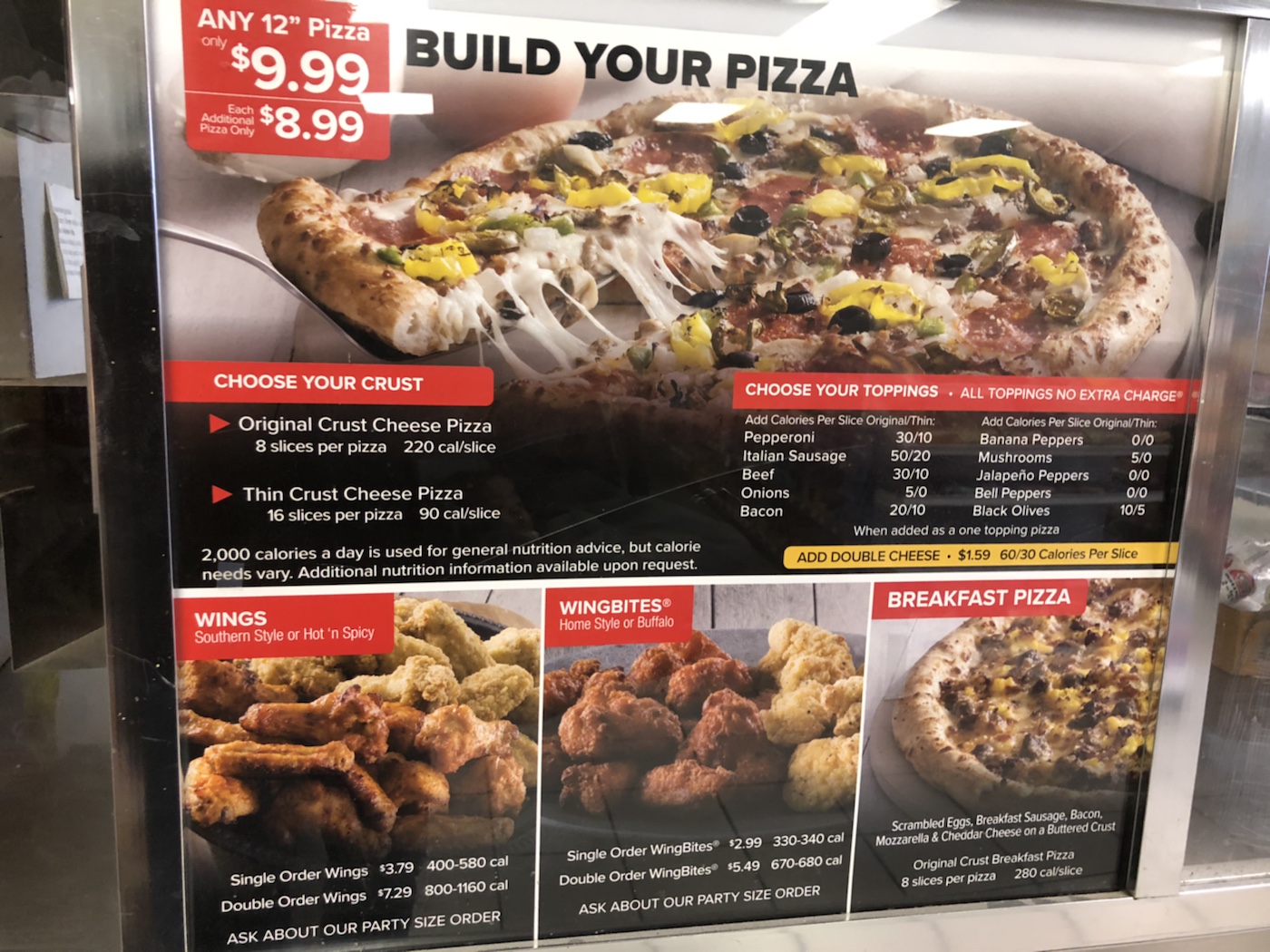 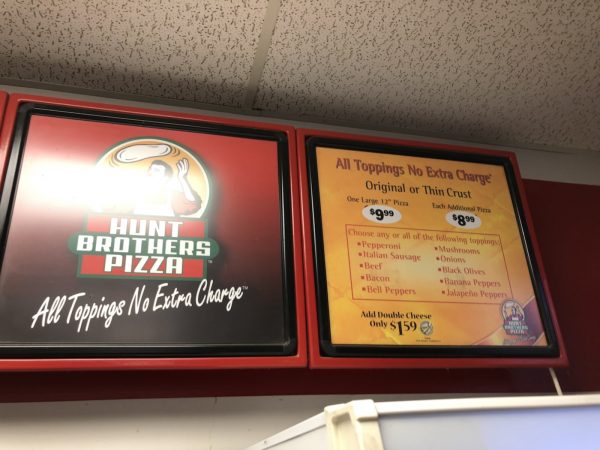 I asked for one thin crust pizza with every topping on it besides black olives. I also ordered some Buffalo wingbites. The pizza and wingbites took roughly 20 minutes to make so I’d recommend calling your order in.

I was extremely surprised with how delicious this pizza was. While I’m not trying to call this the best pizza ever, for gas station pizza it just might be my favorite of all the options. The crust was thin and crispy just how I liked it. I watched the ladies at Gotta Stop make the pizza and they were very generous with the toppings. The sauce also had a subtle sweet bite to it that complimented the pizza well.

Admittedly, I was a bit skeptical of just how good the pizza could be but walked away impressed. On the other hand, the wingbites were a little underwhelming. They had a weird mushiness to them but after a couple bites my focus went back to the pizza. 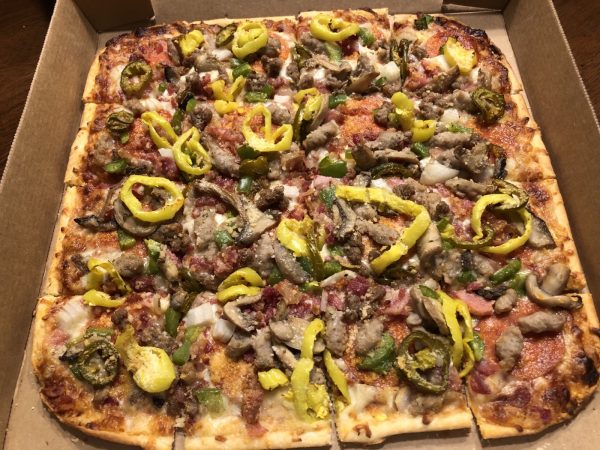 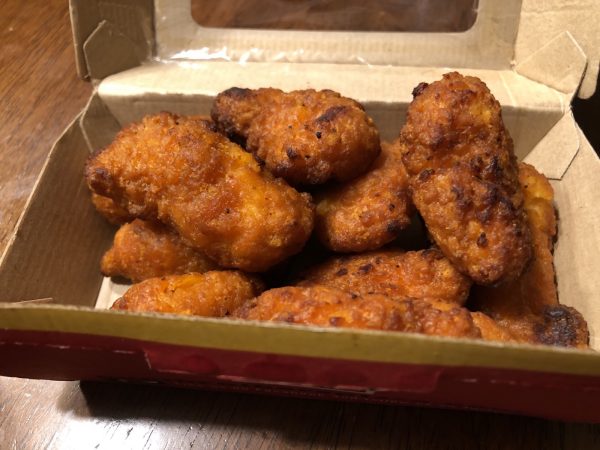