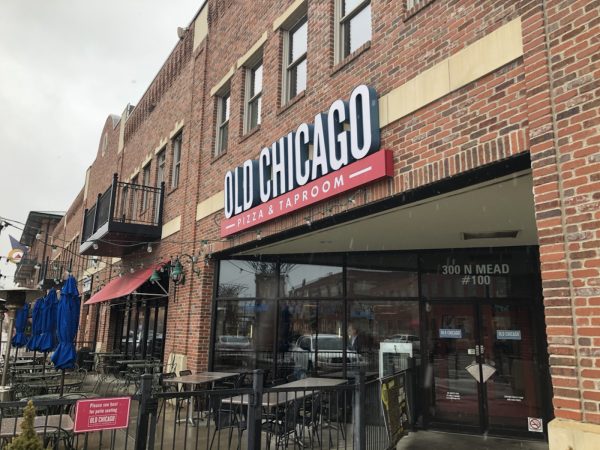 With over 60 locations in 22 states, Old Chicago has been around for over forty years. There are three locations in Wichita, east, west and Old Town. Originally the restaurant began simply as a pizza-based restaurant in Boulder, CO. Since then, their menu has grown and included a vast beer menu. At this point, they have served 46 million pizzas and 300,000 World Beer Tours.

I stopped by the OldTown location specifically for lunch to try a couple of their pizzas. I went with their hand-tossed ale crust Double Deckeroni and a tavern thin Thai pie. Since I was just by myself, I went with their individual style pizzas.

The Double Deckeroni consisted of a double dose of pepperonis, hot sauce and parsley. This came at the recommendation of my server. Then my second pizza, the Thai Pie, was a sweet Thai chili sauce with mozzarella, pepper jack & cheddar cheese, roasted chicken, mushrooms, red peppers and broccoli. It was topped with teriyaki sauce and sesame seeds, and finished with fresh green onions.

Both pizzas came out fairly quickly and had a fabulous aroma to them. I’ve been to Old Chicago so many times, participated in beer tours, watched games there, but have never had their pizza. I walked into Old Chicago with relatively low expectations and came away quite happy after the pizzas. The Double Deckeroni’s sauce supplied my taste buds with a nice little zing. It was like a spicy marinara that I enjoyed. Often times with personal style pizzas, they come very bare bones in terms of toppings. That wasn’t the case with either pizza. Each bite had plenty of cheese and pepperoni.

The Thai Pie was nice as well. I’ve had some Thai-flavored pizzas before and while this one didn’t surpass those, I still left satisfied with Old Chicago’s version. 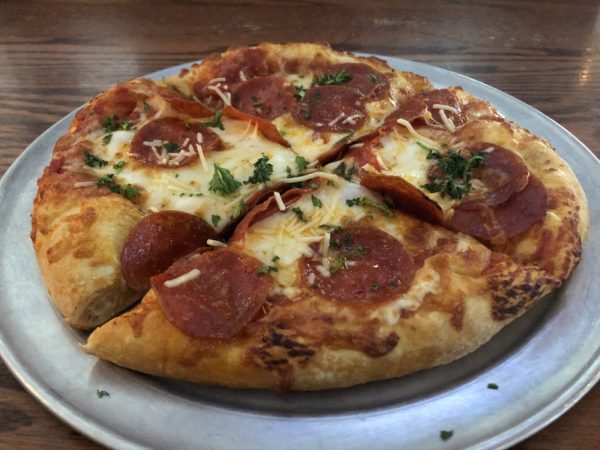 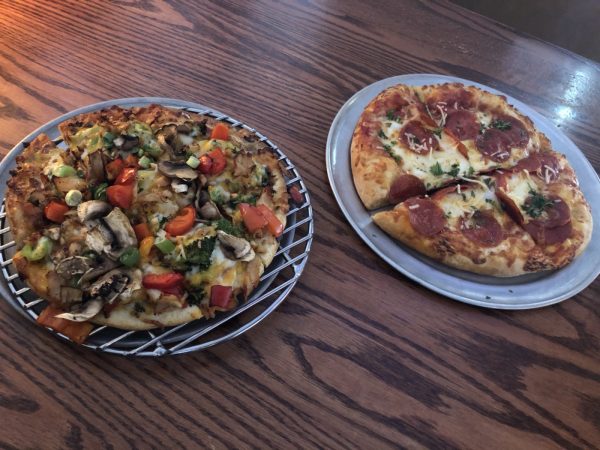 My server was very pleasant and stopped by to make sure everything was being taken care plenty of times.

While Old Chicago isn’t a place I frequent much lately, I have to say my visit there was a positive one. I may have to return again with a group of friends to explore more of their menu. 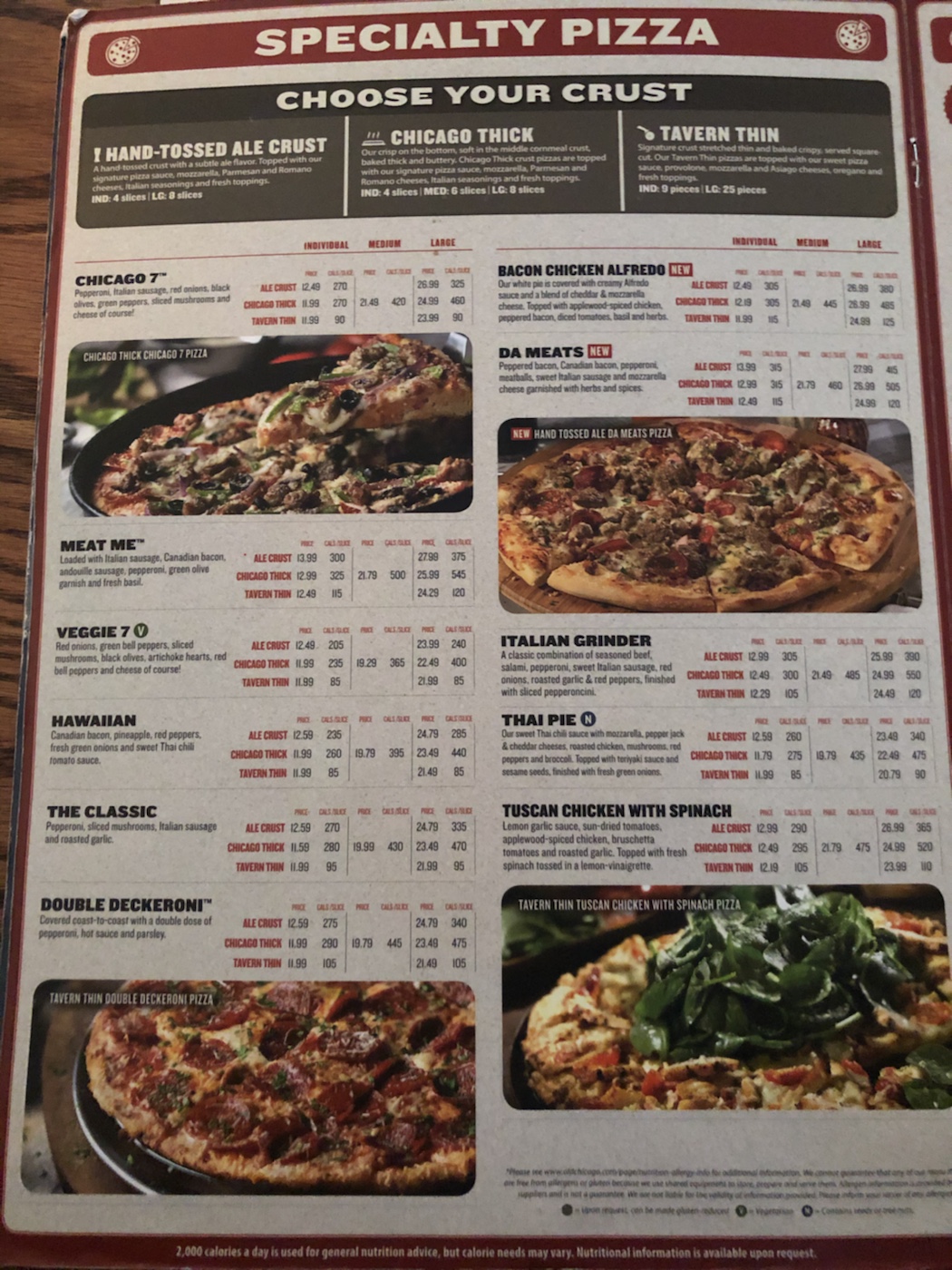 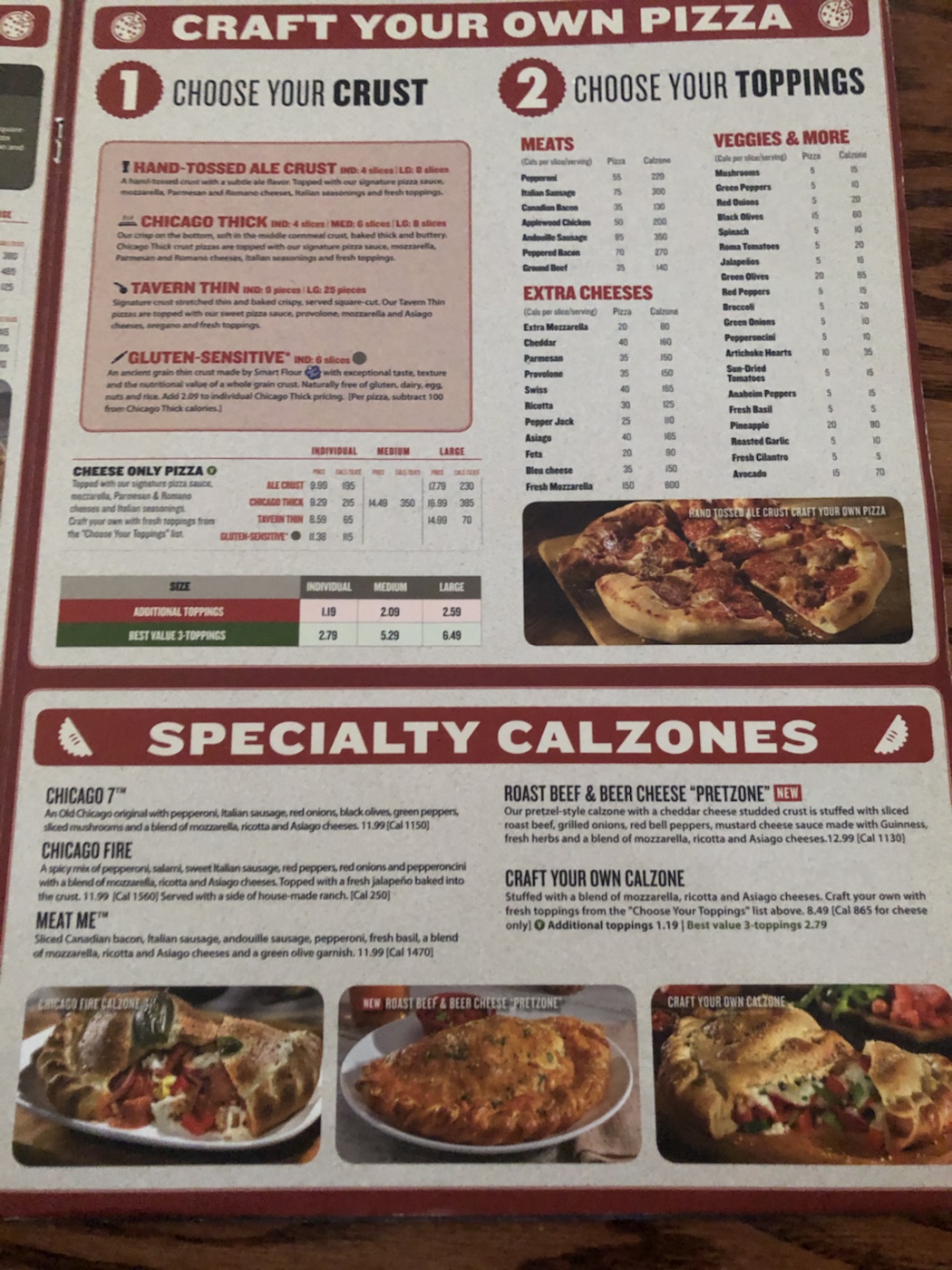