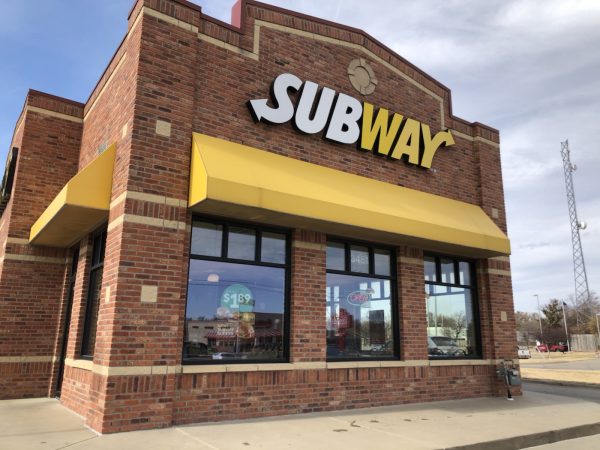 The restaurant that sells primarily subs and salad is the largest restaurant operator in the world with over 41,000 locations in 100 countries. More than half of those locations are in the United States. Meanwhile, you can find at least ten in the Wichita area. Subway started in 1965 and was known as “Pete’s Super Submarines” in Bridgeport, CT. In 1968, the sandwich shop would be renamed to “Subway”. 52 years later, Subway would finally be featured in Wichita By E.B.

With multiple Subways to choose from, I stopped by the south Meridian location by the south YMCA. I ordered a mix of 6-inch and 12-inch subs. There was a couple turkeys, meatball marinara, and a cold cut combo.

Here’s our main takeaways about Subway. It was fast, easy, affordable and convenient. After that the quality wasn’t there. Most of the subs had copious amounts of lettuce and any other vegetable requested but the meat portions were minuscule. I felt like twenty years ago the meatball marinara subs used to be filled with good-sized meatballs. Now it was like playing “Where’s Waldo?” with the meatballs. The Black Forest ham, Genoa salami and bologna in the Cold Cut Combo ads make the sandwich look so big but the actual pictures below make the meats look paper-thin. 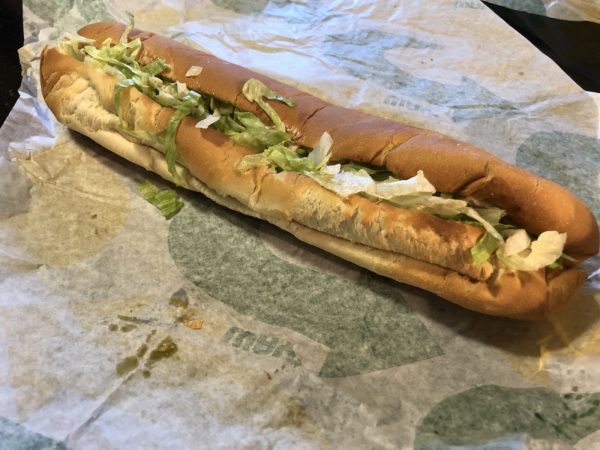 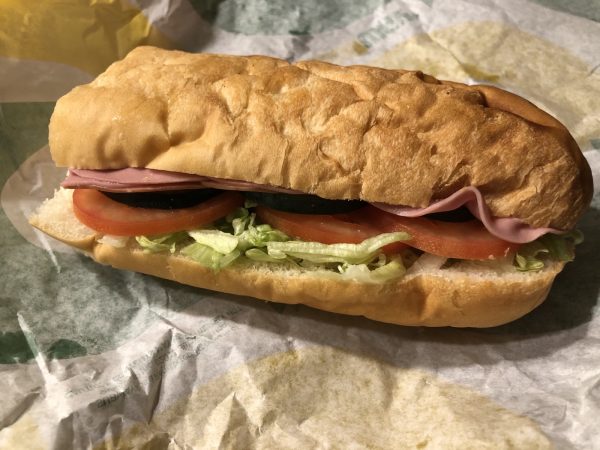 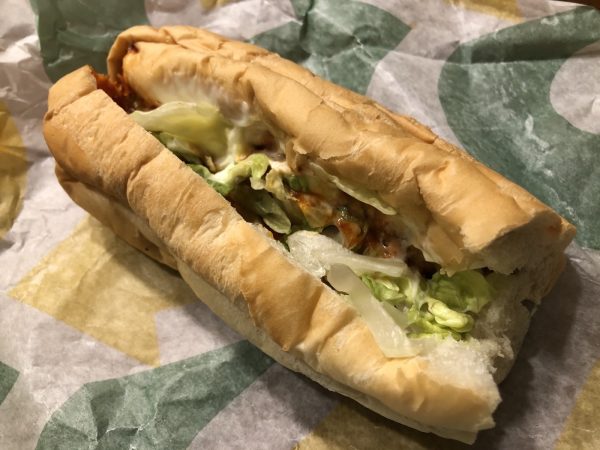 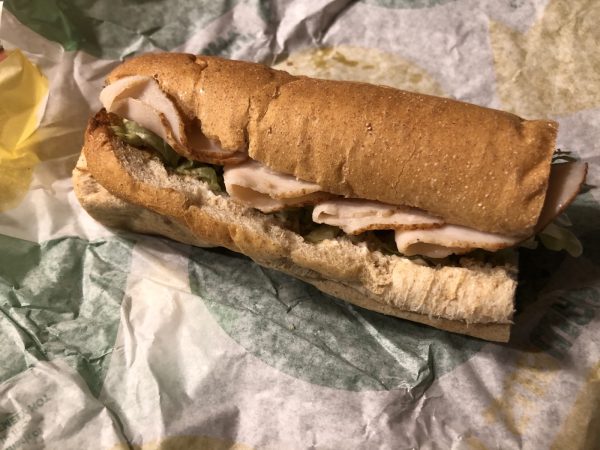 Let’s just face it, Subway wasn’t that good. When I think of every single sub option in town, I’d probably put Subway at the very bottom of that list.