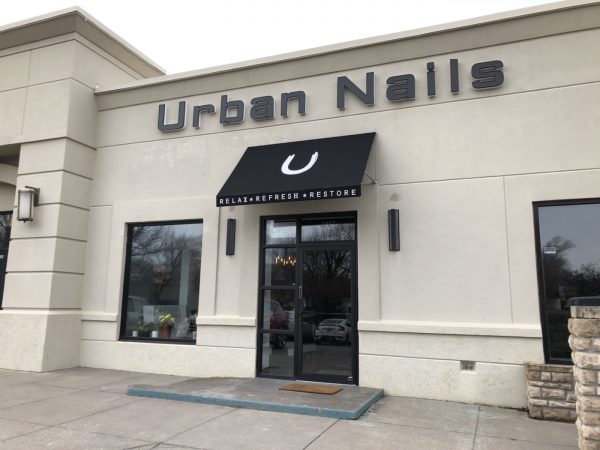 It was the Lunar New Year and we wanted to get out and celebrate. To start our weekend, the girls wanted to get some pedicures and manicures. Usually they will go on a whim and get them but I decided to join them and get a pedicure.

A brand-new salon, Urban Nails, just opened in College Hill so we checked them out.

Urban Nails is located at the southeast corner of Douglas & Oliver in the same strip as Il Vicino. They recently just opened. I was told they will soon have a grand opening once they get entirely situated. 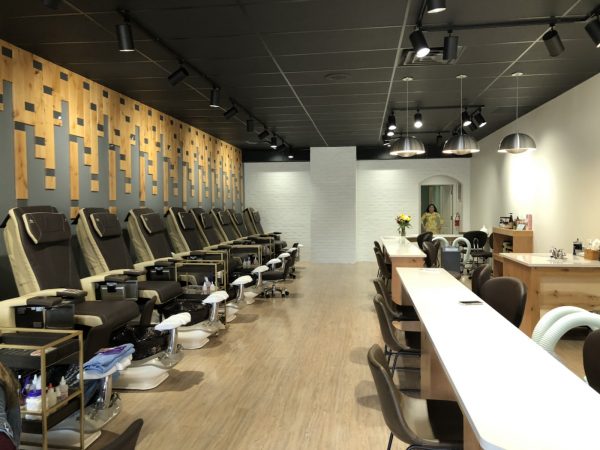 Tow of us had pedicures done which I’m no stranger to. Guys, if you’re reading this, they are soooooooo worth it. I used to gawk at the idea of getting one but they are truly amazing.

Now I won’t bore you with pictures of my feet and toes but it was one of the most relaxing and comforting pedicures I’ve had in town. Had I not had my daughter in my lap, I probably would have fell asleep.

One of the kids had a manicure done at their nail bar which was a totally new concept to me. I’ve never had a manicure but was told its something different from traditional salons. The idea of the nail bar is to allow you to sit at the same table with your friends, have a drink, get a pedicure and all be together. 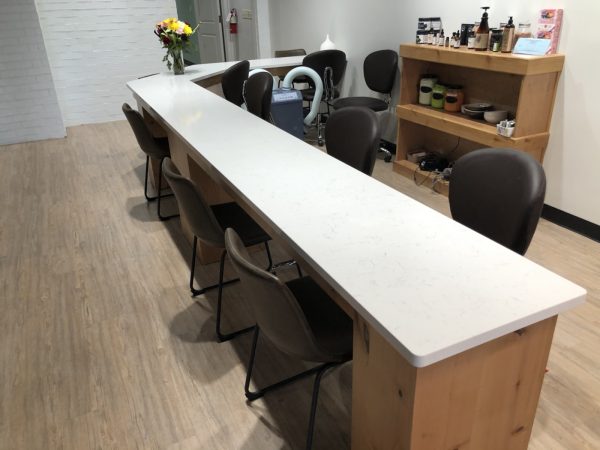 The staff was very friendly and did everything in a timely manner. My family had a wonderful time and look forward to going again.

I’ve said it before, I’m not really in the business of reviewing nails salons. But at the same time, we as a family go to them occasionally, and it’s nice to pass on the word of our experiences. I’m not sure if there are any other nail salons in the College Hill area so if you’re looking for one, this is certainly one to consider. 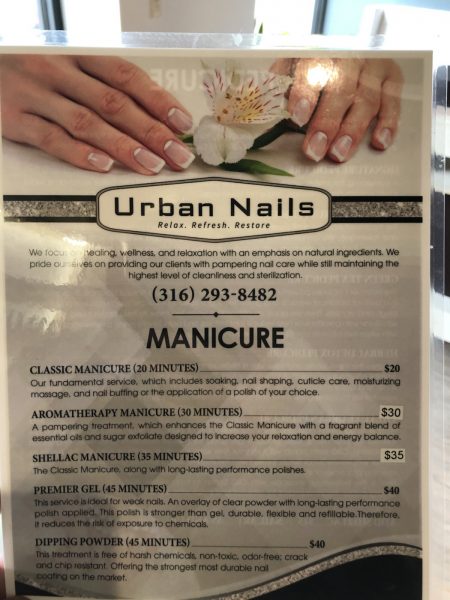 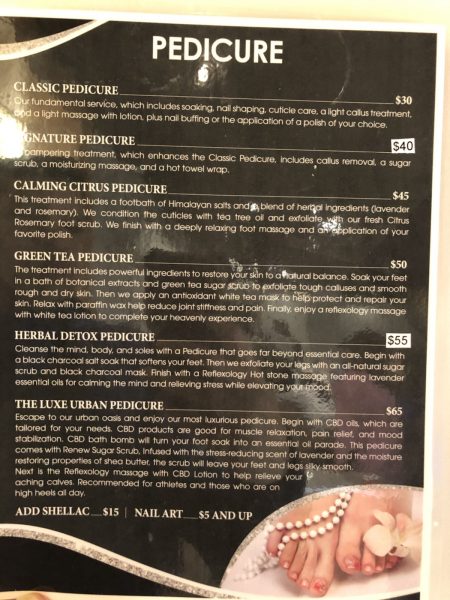