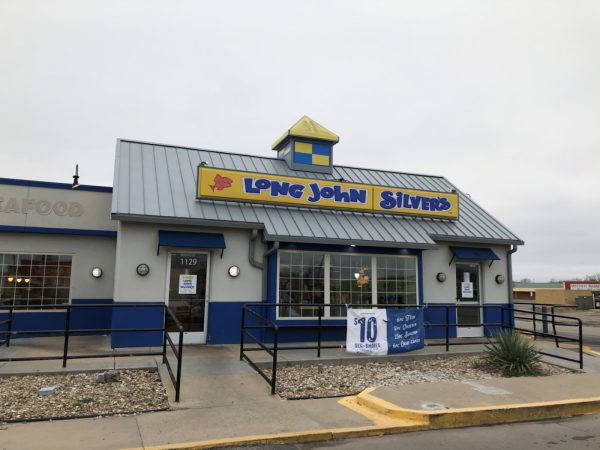 Long John Silver’s is a fast food chain that specializes in seafood. They were founded in 1969 in Lexington, KY. There are over 1,000 locations worldwide with four of them in Wichita.

With Lent upon us, this is by far the busiest time of the year. I have so many memories spending Friday evenings after school with my family there. This is one of those restaurants I still frequent every 3-4 months when I’m getting that nostalgic craving.

For the purposes of this review, we swung over to the Pawnee location. They had a family meal on special that included 8 pieces of chicken/fish along with hush puppies and two sides. We opted for their fries and coleslaw.

Their coleslaw is very reminiscent of pre-made containers you can find at grocery stores. It’s not overly saucy. While not amazing, it’s fairly simple and decent for fast food. The fries have improved over the years too. They used to be super soggy but have a little more crunch to them and a light amount of seasoning. But nobody is going to Long John Silver’s for their sides so let’s move on to the main focuses.

The hush puppies were enjoyed by everybody….. well except for me. I’m not really a hush puppies guy so I let everybody else voice their opinion on them. Then there was the chicken and fish. Aside from the texture where the chicken is tougher, they taste VERY similar. Even with that, I’m a bigger fan of the fish. There’s quite a bit of breading on it and it’s really crunchy….. sometimes stab the roof of your mouth crunchy.

Long John Silver’s like many fast food restaurant isn’t for everybody. And with them being a fast food seafood chain, they are probably for even fewer people. But to this day I’ll still engage with some LJS and I know my parents still keep that place in business every Lent. 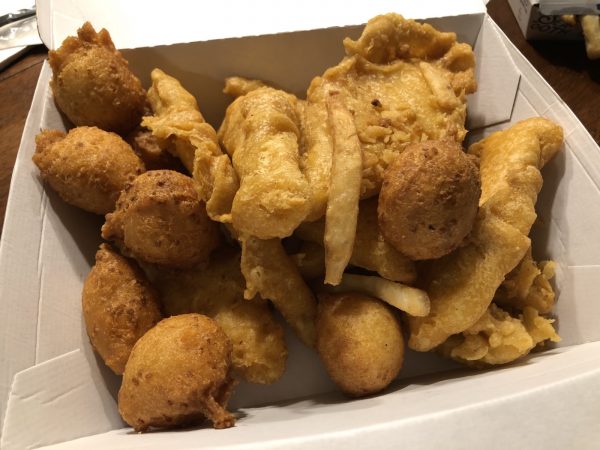 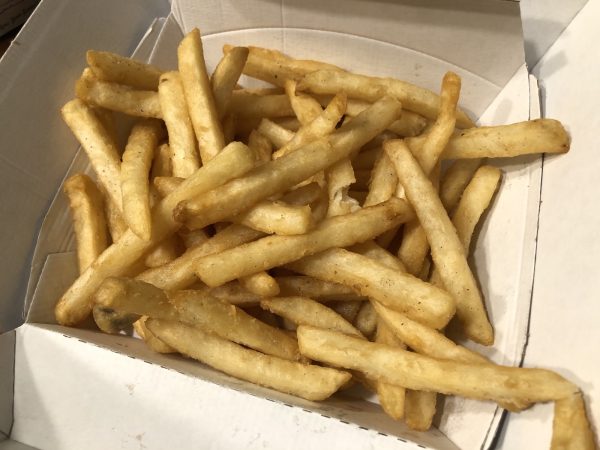 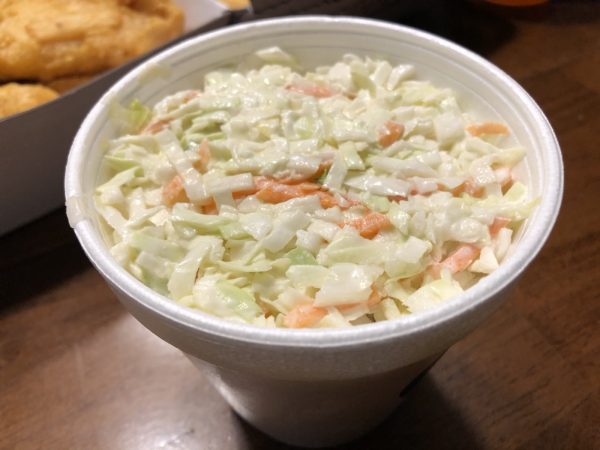 One of the big drawbacks about the restaurant, LJS has some problems with cleanliness. Their Rock and Kellogg location has been a disaster multiple times….. like restaurant violation bad. The cleanest of the locations in my travels has probably been New Market.

So with that said, are you YAY or NAY on Long John Silver’s?