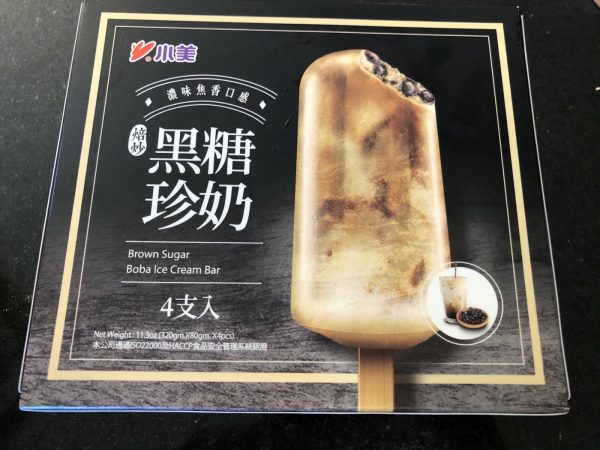 A new food crazy has hit the nation and it has made its way to Wichita.

Have you ever heard of Brown Sugar Boba Ice Cream Bars?

A Taiwanese company, Xiao Mei, released these new ice cream bars and since then they have been flying off the shelves and have been a hot topic on social media among food fanatics.

Boba drinks are a tea-based beverage that vary in flavor and texture. It’s very popular in the Asian American community. Lately brown sugar boba has risen in popularity so when these new ice cream bars came out, it was no surprise they would sell out everywhere as they did. It’s so cool to see food trends in Asian make their way over to the states.

Grace Market, among other Asian grocery stores, announced they had some in stock and every one of them sold out that same day. I picked mine up at the store located at 1030 S Oliver and went home immediately. If you’re curious, one box ran $7.99. Each box came with four bars. 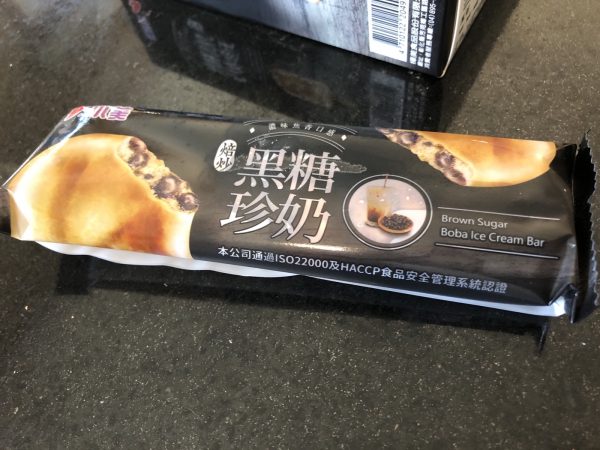 I had no idea what to expect going in but kept my appetite’s mind open to trying this new treat available in Wichita.

Upon opening the packaging, I was hit with a faint scent of coffee. The ice cream bar had a marbled appearance. At first bite, I was hooked. It had a smoky, coffee-like flavor. It wasn’t near as sweet as I thought it’d be. There was a faint blast of different flavors that hit my taste buds that all blended well seamlessly. Everything from vanilla, coffee, milk and brown sugar all came at once and didn’t stop.

The texture was definitely something different from traditional ice cream. It was creamy, soft with some bites where there was a pull-apart feeling similar to taking a bite of a grilled cheese sandwich. 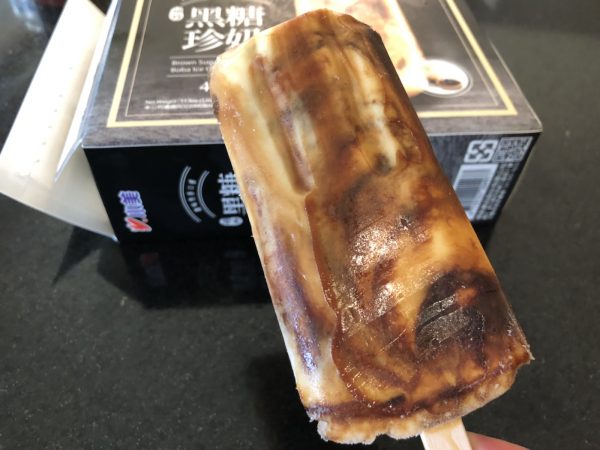 I’m not kidding when I say this but I was HOOKED. The biggest disappointment was only having four in a box…. well that and my decision to only buy one when I should have purchased five.

But similar to toilet paper, Asian grocery stores have been limiting purchases to only a certain amount.

I found out Grace Market sold out in 45 minutes via pre-order! Get them while they’re hot…. or in this case, cold.

You can also check out our short video review on our new TikTok channel. 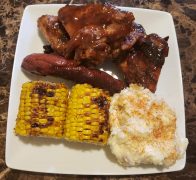 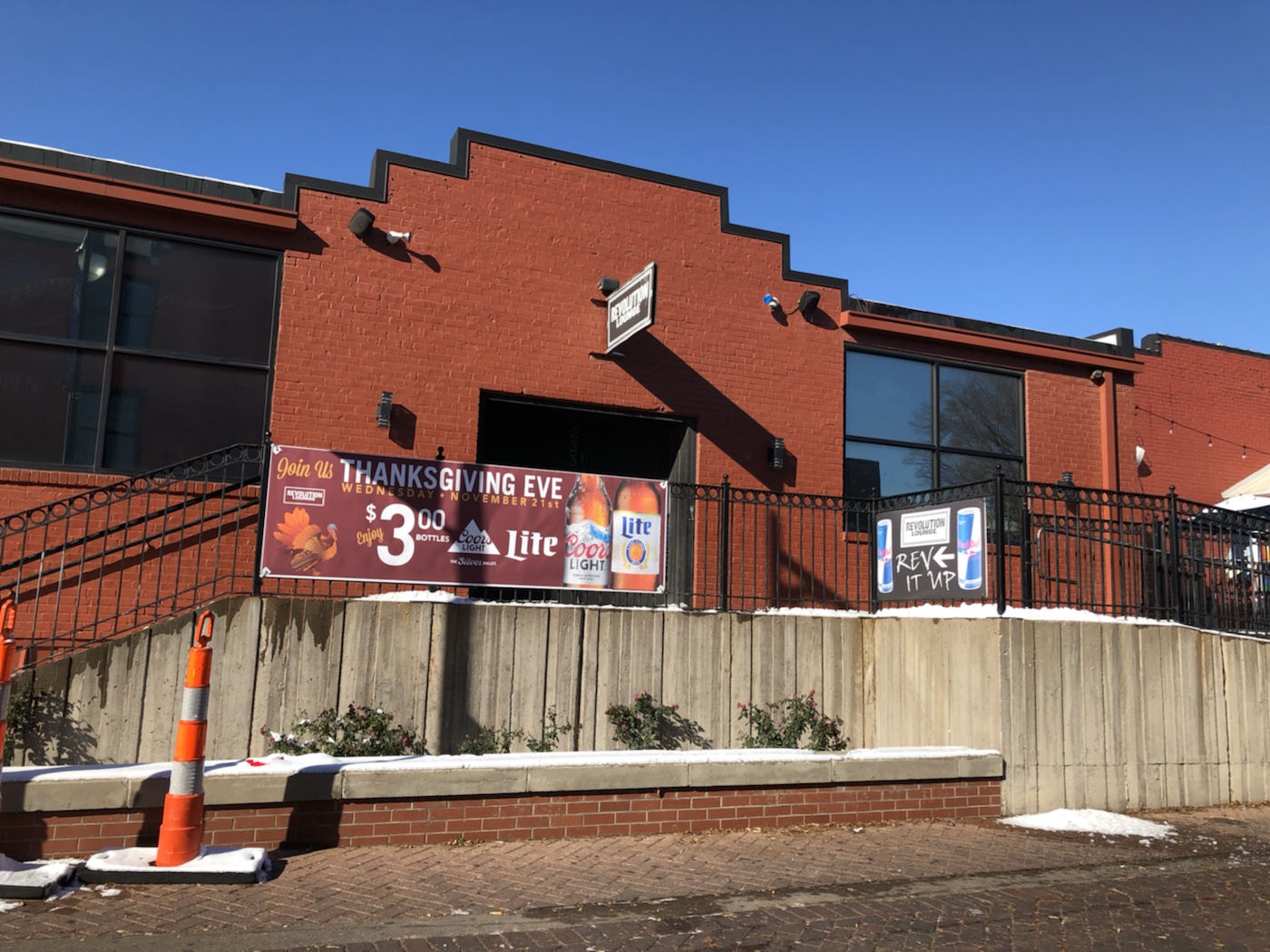 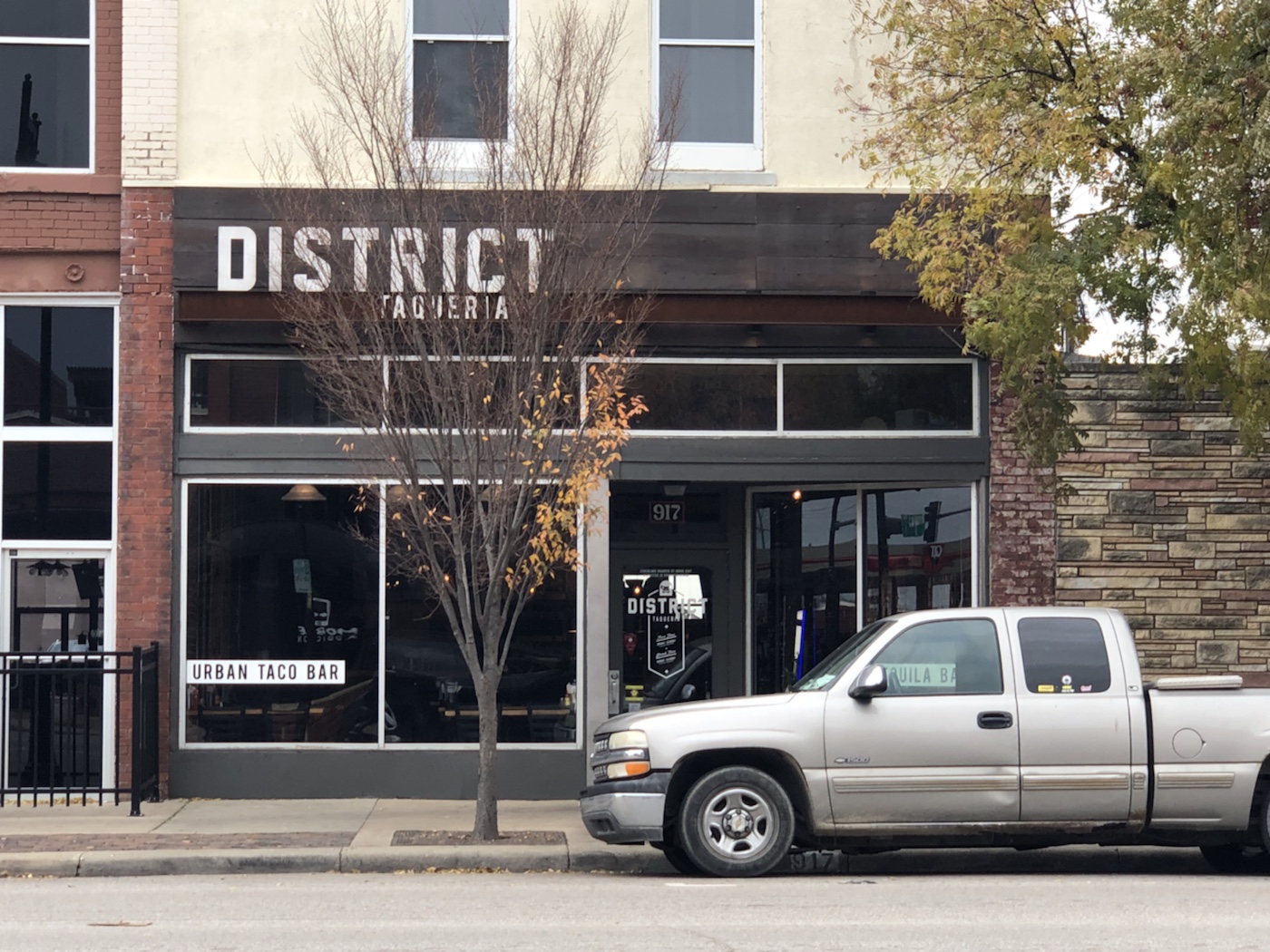 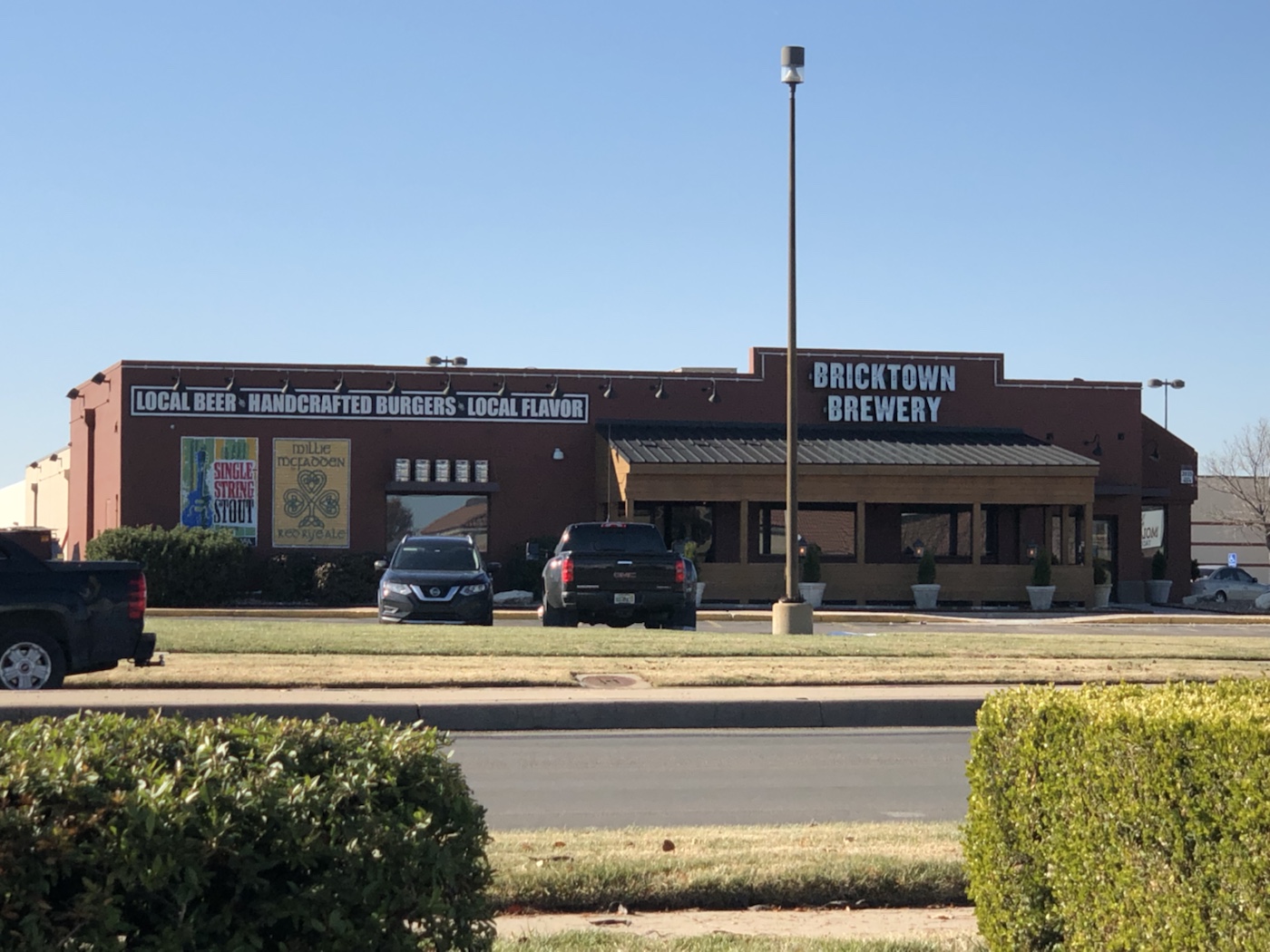 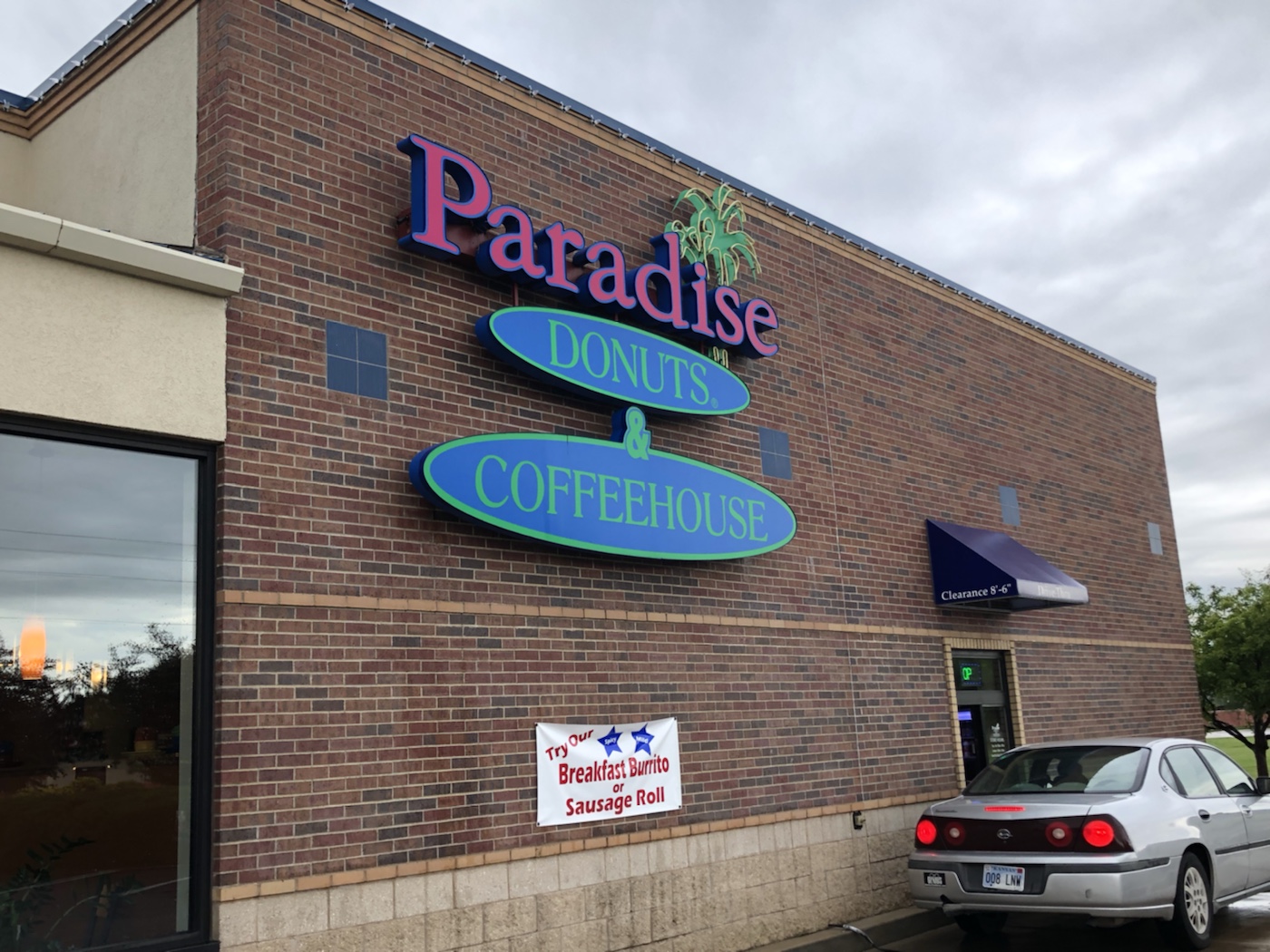