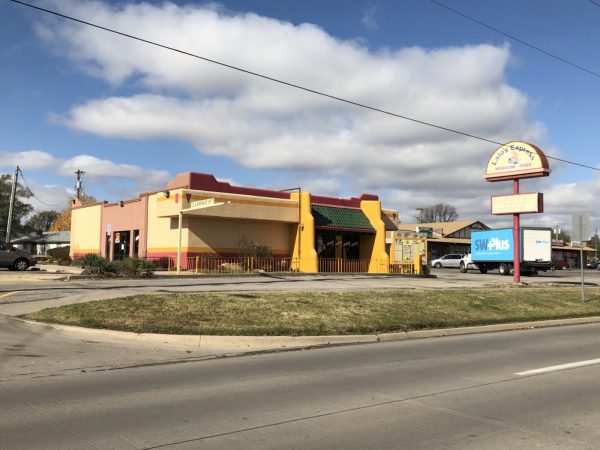 For a late night craving, we decided to stop by Lalo’s Express. They are a little restaurant located on south Seneca that sells tacos, tortas, flautas, burritos, tostadas, enchiladas and other similar items at quick service Mexican restaurants open late into the evening.

On a past review, we dined in and found the service to be less than stellar. But with the stay-at-home order, surely service wouldn’t be an issue, right?

For our late dinner, we ordered the green chile verde burrito, an al pastor taco, a couple tripa tacos, a flauta dinner, and some sopapillas.

The flautas weren’t anything too special but at the same time, flautas are not too crazy of a meal where anybody can really create something that would blow people away. If somebody has suggestions, I’m all for it though. 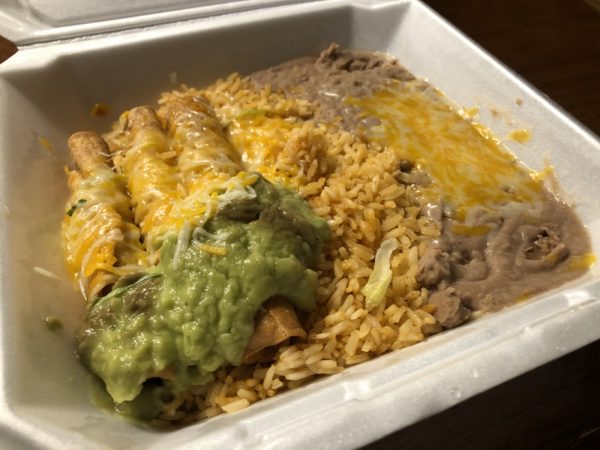 The burrito though was massive. At $4.85, it was one of the bigger burritos I’ve seen for the money, There was an incredible amount of girth to it and probably a meal big enough for two. I love chile verde anything and this one left me very satisfied. 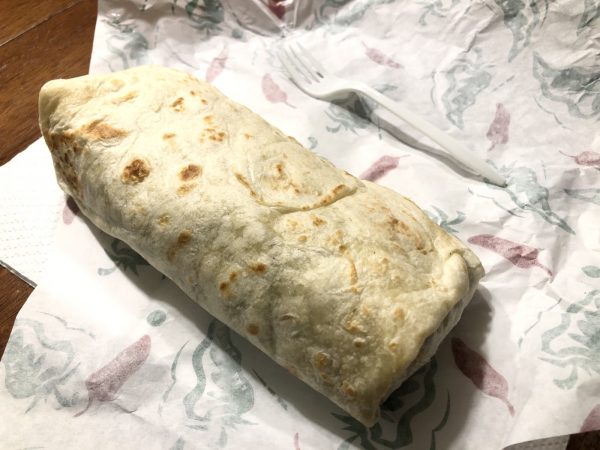 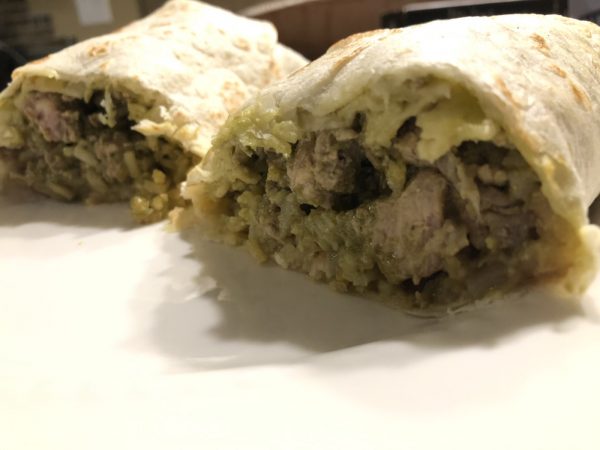 As for the tacos, the single shell tortilla did a great job of holding everything intact even with a bunch of salsa thrown over the top. I enjoyed the al pastor. The tripa was a little on the chewy side for me but had some good flavor to it that still kept me coming back. 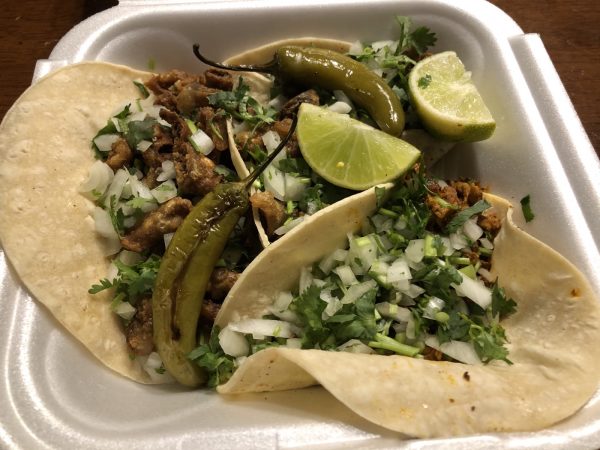 How about those sopapillas? Well those were missing in the bag. I called to ask about it and the only option they gave me was to pick it up; not even a single apology over the phone. Just a “Can you come get it?”

Since I don’t get out much, I decided to go back out. When I arrived, I told them in the drive thru I was here for the sopapillas. The girl just said, “OK” and handed me my order. A simple apology could go a long way.

The sopapillas though were wonderful but could have been a little better if they were freshly made and warm. 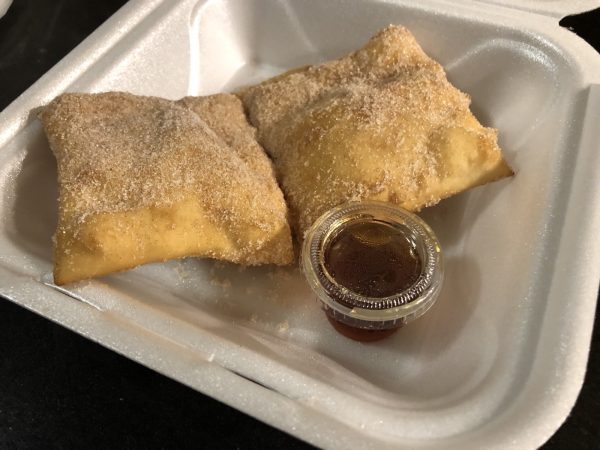 For the most part, the food is good. But with continuing service issues on multiple visits and a very saturated market, there are just other Mexican restaurants and food trucks that make up the difference that Lalo’s is missing. 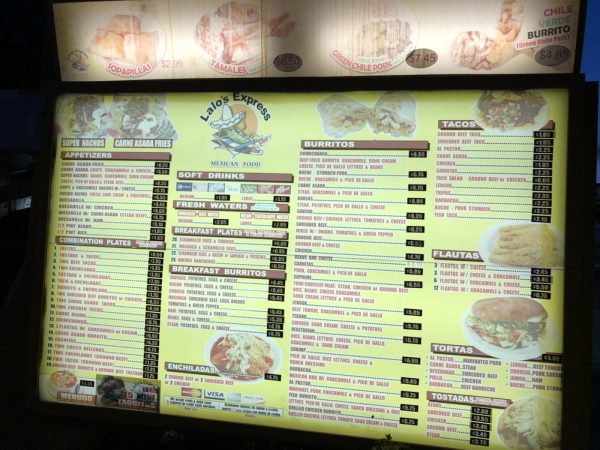