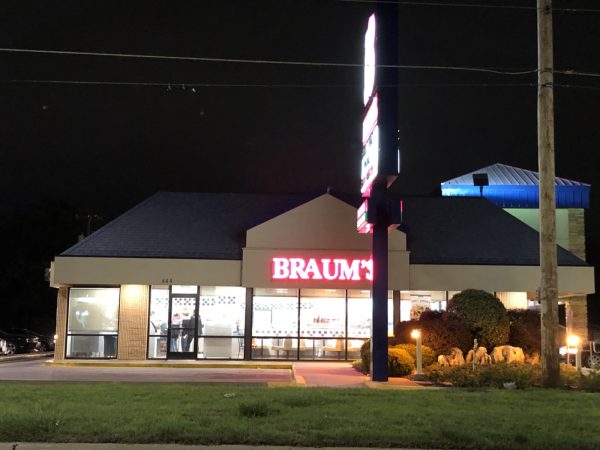 Braum’s is a company that can trace its roots back to Emporia, KS when founder Bill Braum purchased his family’s ice cream processing business in 1957. Eleven years later, the Braum’s chain as we know it would begin in Oklahoma. Since then roughly 300 locations would open up all within a 300-mile radium from its Tuttle, OK headquarters.

The restaurant which also includes a “Fresh Market” serves and sells ice cream, frozen yogurt, hamburgers, sandwiches, salads, breakfast items along with dairy products, baked goods, beverages, frozen entrées, meats and produce. I have friends that swear by their milk.

For the purposes of this review, we ordered a bunch of shakes, malts, and burgers & fries. Everything was done through their drive thru which was crazy busy. The Wichita locations close at 10:45pm which is much later than many places that serve dessert around town. (Yes, we crave dessert late at night sometimes)

Braum’s is a common request from the kids for ice cream so it’s a place we go to often. Let’s face it kids reviewing ice cream and shakes will usually always turn out to be a positive review. 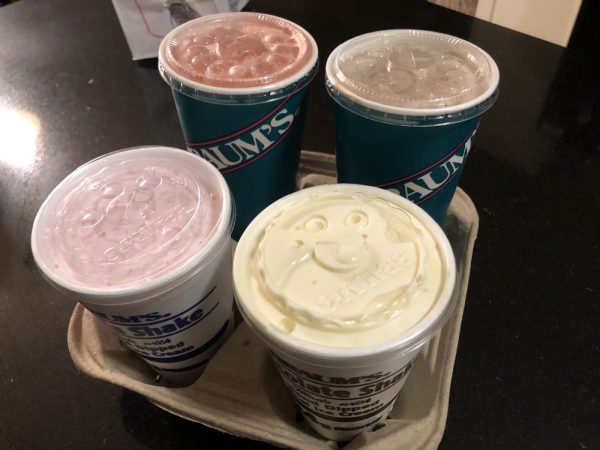 So how about the food? Since it was late at night the breakfast items were not available. When it comes to food at Braum’s, I much prefer their breakfast items over their lunch/dinner menu.

Their burger patties were on the dry side. I prefer my burgers to be thick, juicy and overly unhealthy. You won’t find that here. Their crinkle cut fries were stiff and almost as hard as a rock. Even though their drive thru was busy, it made me wonder how long those fries were sitting there for. I didn’t even both finishing half my fries. 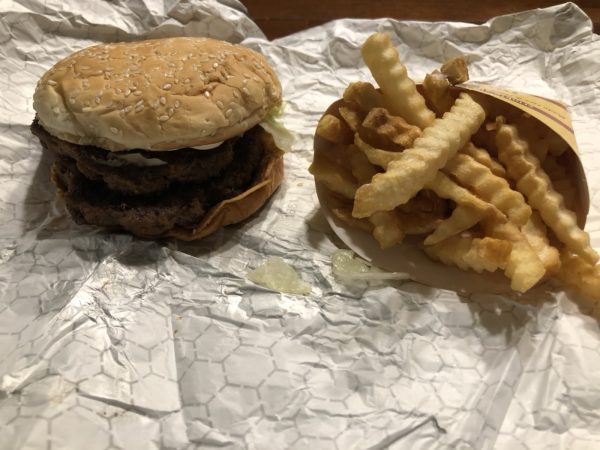 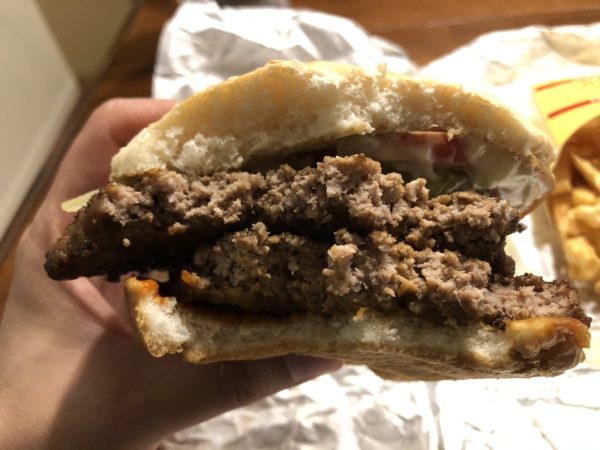 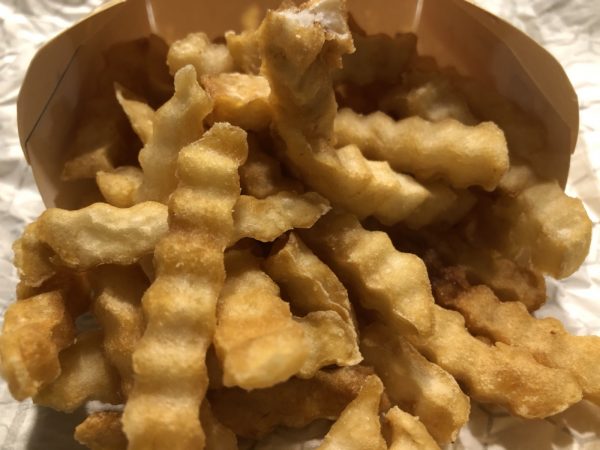 For us, Braum’s is a great option for the kids when they are wanting shakes. Their breakfast isn’t half bad but their burgers leave a lot to be desired.

One of these days, I’m going to have to go back have my family do a blind taste test on their milk to see what all the hype is about.