At first the Starlite Drive-In was told they were given approval to open. Once they received the go ahead, people were allowed to buy tickets for the weekending screenings.

Many tickets were sold heading into the weekend. But then out of no where, the Drive-In was contacted Friday morning of their big opening weekend with bad news. They were not considered an essential business and barred from opening.

It was a huge punch in the gut to the staff who worked hard to get everything ready for that evening.

So how did Starlite Drive-In respond to customers given the terrible news? In the best way possible. People who purchased tickets in advance were given three options

Starlite could have easily just refunded everybody’s money and called it a day but they wanted to pay it forward to moviegoers who had to deal with the sudden change of news as well. Offering them extra tickets or amenities was fantastic customer service and something that should be applauded. 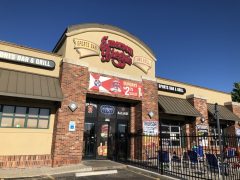 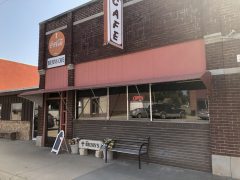 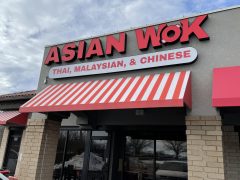