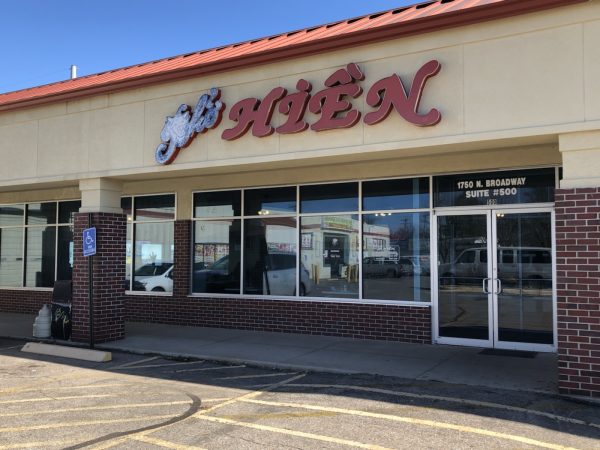 One of my favorite restaurants for pho around town for the longest time has been Pho Hien. They are a Vietnamese restaurant located on north Broadway. Earlier this year, new ownership took over but they wanted to keep things the same. After all, the new owners were related to the previous owners and the same recipes were handed over.

I wasn’t able to make it out there after ownership changed. Then COVID-19 hit and there was no way I was going to get carryout pho from there. When news broke out that restaurants were able to open their dining rooms, Pho Hien was my first choice for dining out. Here’s how the new dining experience took place and what I felt about the food under new ownership.

When I arrived, I was the only customer in the restaurant. It was sad seeing a once bustling lunch period turn into this. The staff who was working the register and serving had gloves and masks on. The tables were completely void of any condiments.

There were many new additions to the menu including appetizers. With the first day reopening, they limited the menu to some of the soups and appetizers for that day. I decided to stick with the always trusty spring rolls. They came out fresh and filled to the brim with shrimp, steak, noodles and all the fixings. 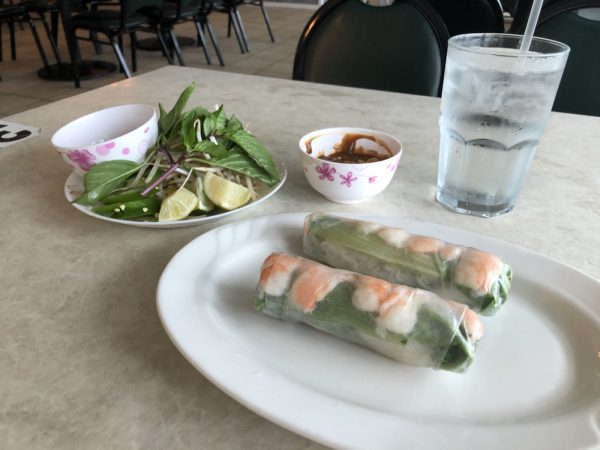 Next up was the pho and I went with the #1 that included everything.

The very first thing I do when given a bowl of pho is grab a spoon and partake in the broth. After all, it’s the heart and soul of the dish. There was a noticeable difference at first sip. While it was flavorful, it was missing that rich, hearty sensation. It was a lighter tasting broth that wasn’t as intense on the taste buds. Don’t get me wrong, I liked the broth but it’s not what I remember it tasting like. I will say though nostalgia can play tricks on the mind. Sometimes things may not taste like what you remember them being even though they are but from what I recall, there’s a difference. Am I right? Who knows but that’s what my taste buds are saying and sticking with.

From the meat perspective, the round steak felt like an improvement. I’m not sure if they changed vendors but it was more tender and flavorful than past visits. That was a huge plus for me. 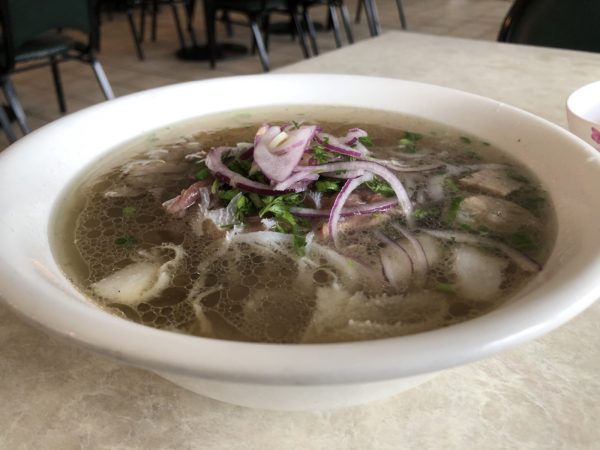 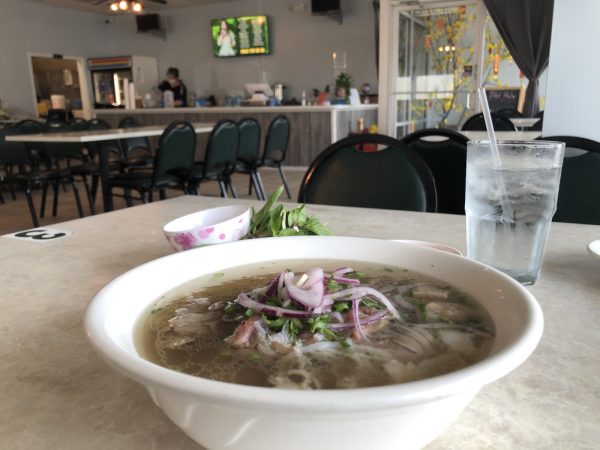 During my visit, two other diners would come in and the staff seated them two tables away. As I was paying for my order, two more customers came in and were also spaced out from everyone. All my food was brought out by people wearing all the proper PPE. I even noticed the server changing gloves at one point so that was a positive.

From a cleanliness standpoint, Pho Hien did all the right things to make me feel safe while dining out.

I posted a picture on my Facebook page after leaving about finally dining out again. The owner of Pho Hien saw it and reached out to me. I told him essentially everything I wrote on this blog so he was given a heads up. He told me they are working on getting the recipe down and invited me back in to try again. 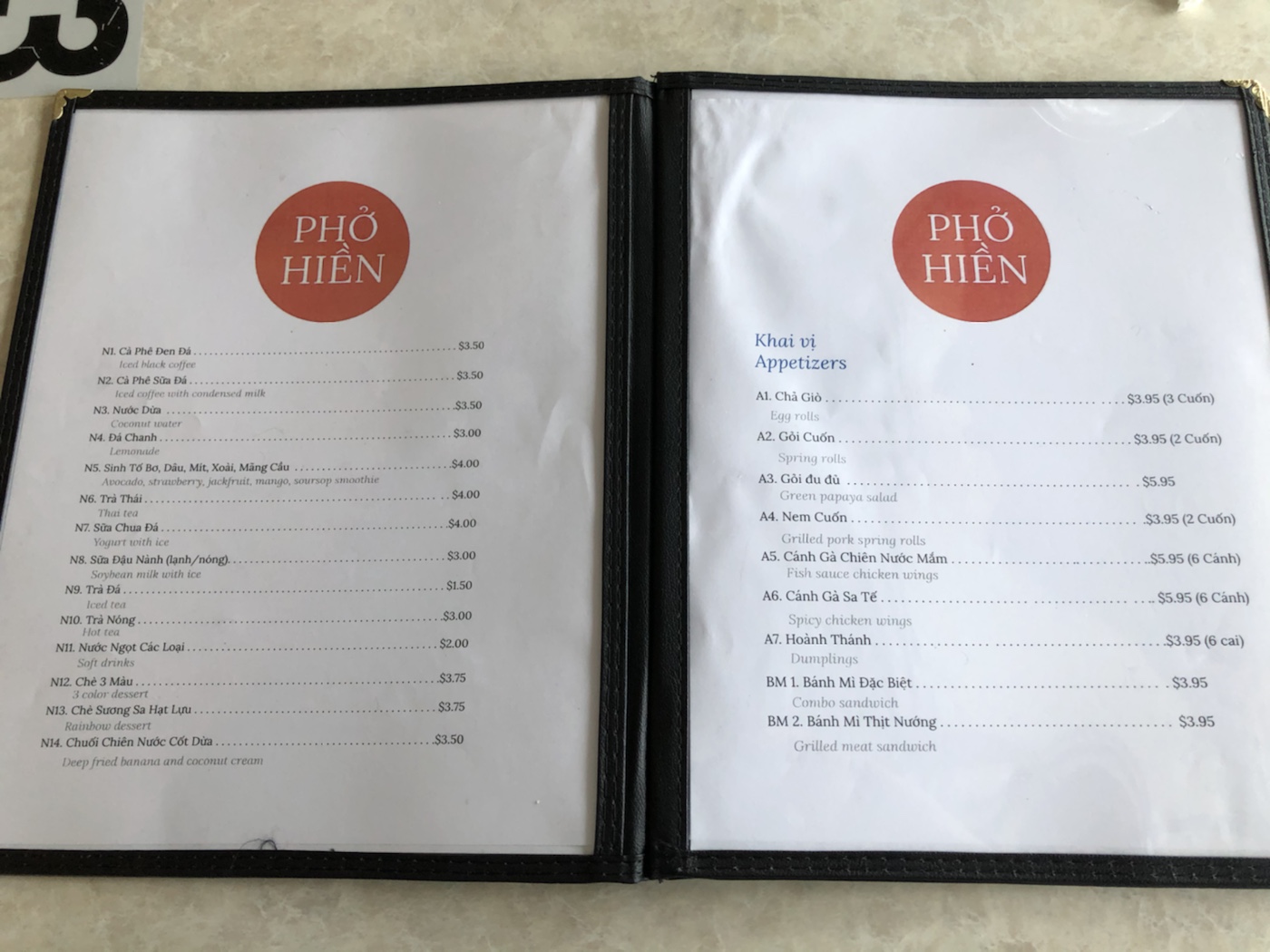 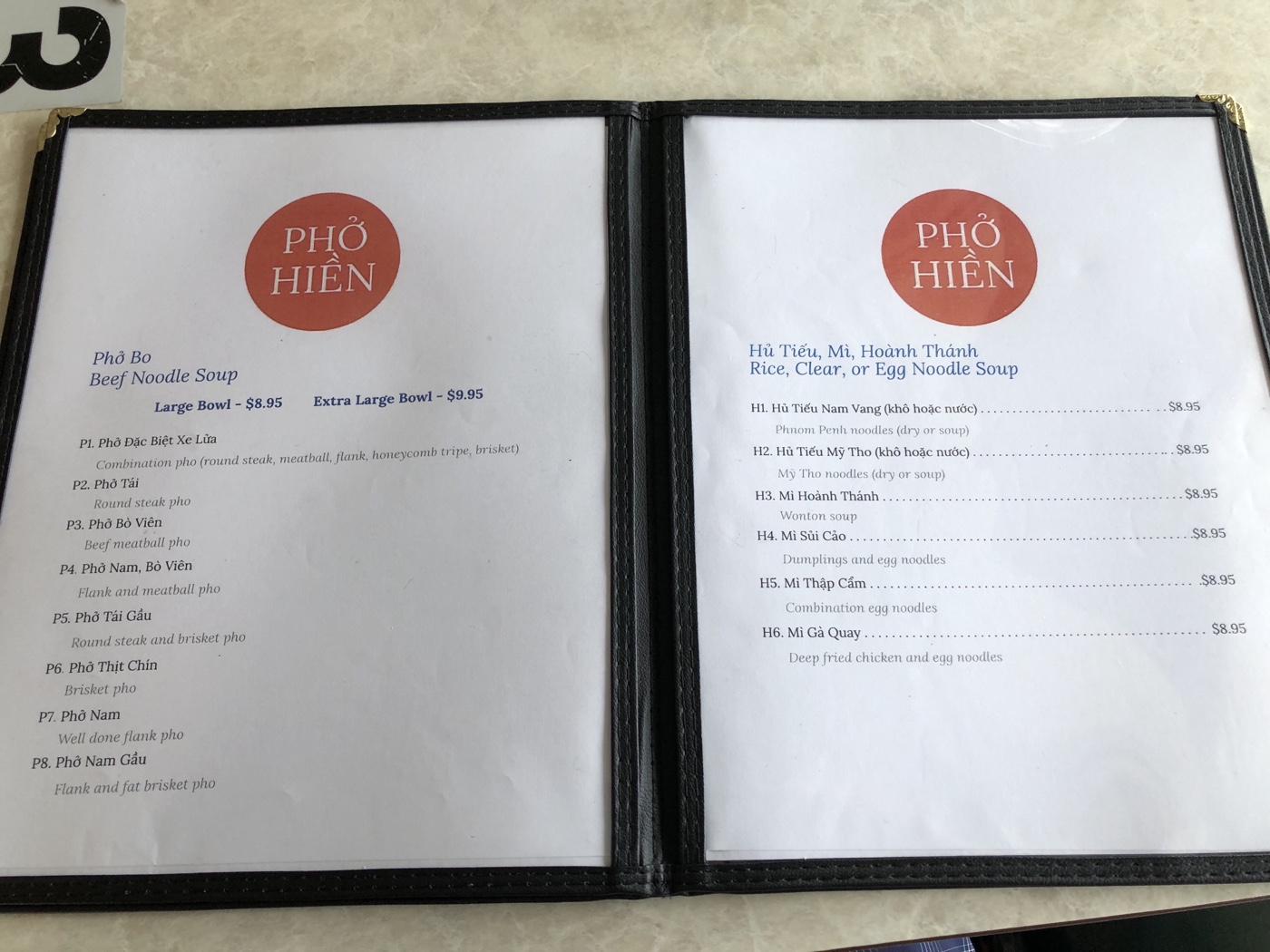 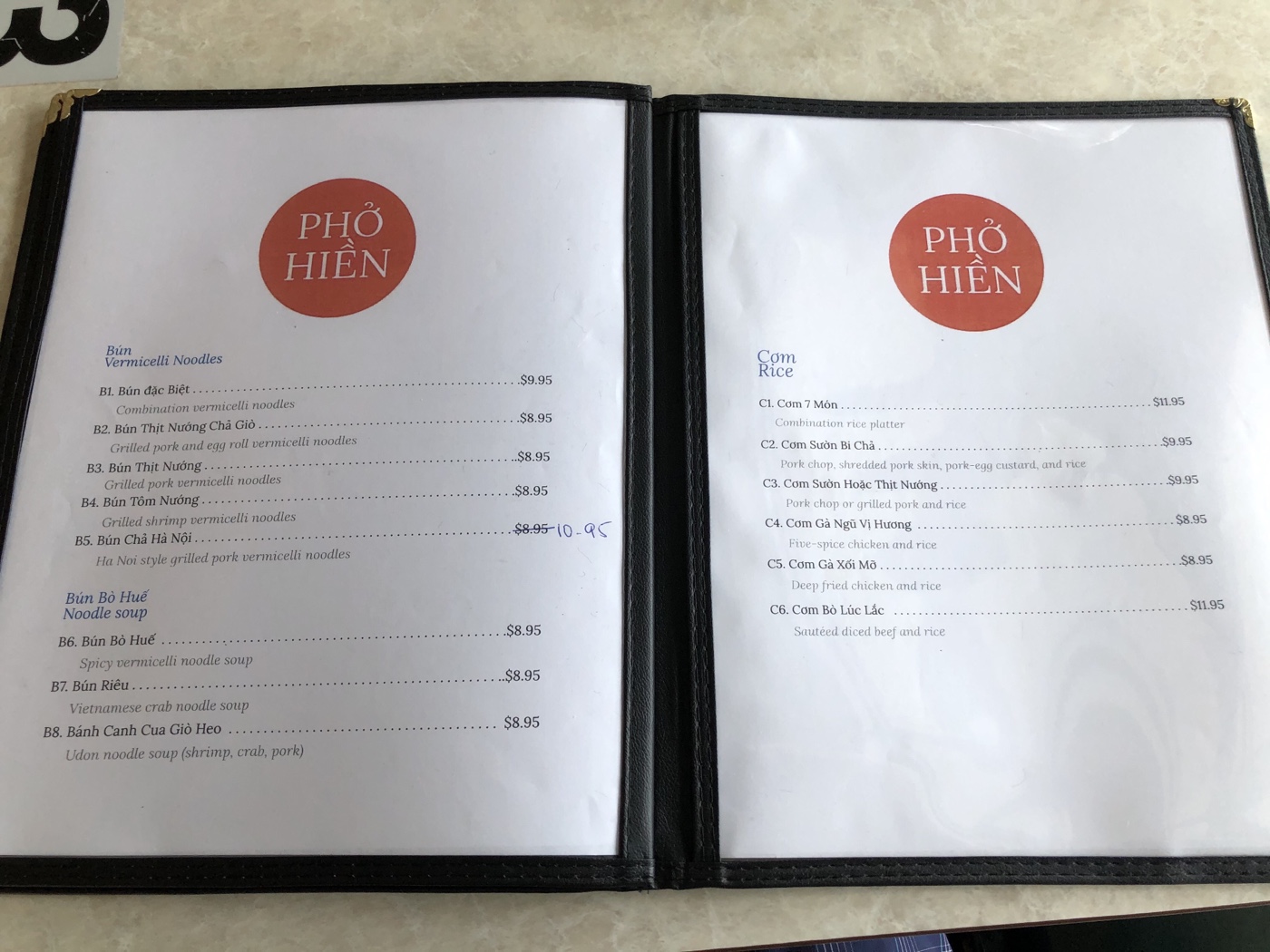 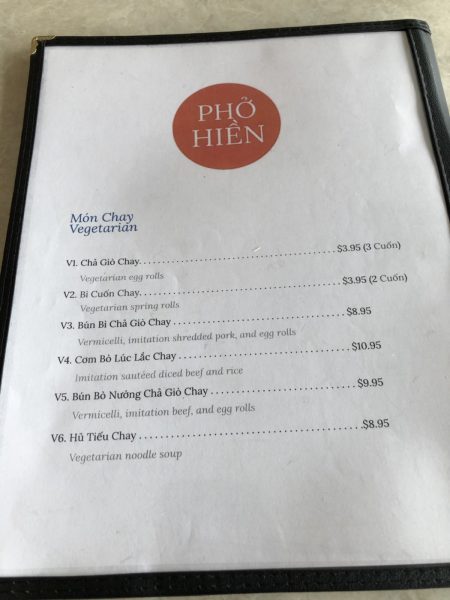