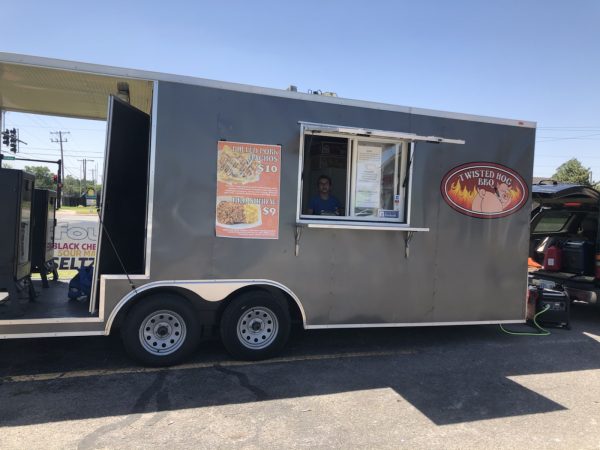 There’s a food truck around town I’ve been meaning to stop by for quite some time. Twisted Hog BBQ has been around for over a year and has long been on my list of trucks to try.

According to their Facebook page, they were parked out at 31st & Meridian. As I was stopping by, it looked like they were getting ready to close. When I pulled up, the owner said they had a plate left and could fill it up.

I told them I would take whatever they had as I wasn’t picky at all. What I received was a two-meat dinner consisting of pulled pork and smoked chicken. I let them choose the sides for me and they went with baked beans along with potato salad.

The picture does not do it justice as to how much food is in this to go platter.

There were mounds of chicken, pork, beans and potato salad. You ever go to QuikTrip and get a slushee? You’re trying to maximize every ounce in that cup and squeeze every drip of slushee you can. That’s what it was like at Twisted Hog BBQ. I was worried it would pour out the sides on the drive home.

The potato salad was excellent. It was thick, creamy with nice chunks of potatoes. The baked beans were very sweet and what I believed to be a very intense amount of brown sugar. The biggest winner of everything was the smoked chicken. It had a strong smoky flavor which we all really enjoyed (yes I said we, there was so much food I had to share it at home). Not only was it smoky, but there was a juicy tenderness that almost melted in your mouth. The pork had a slightly saltier kick to it but still just as smoky. 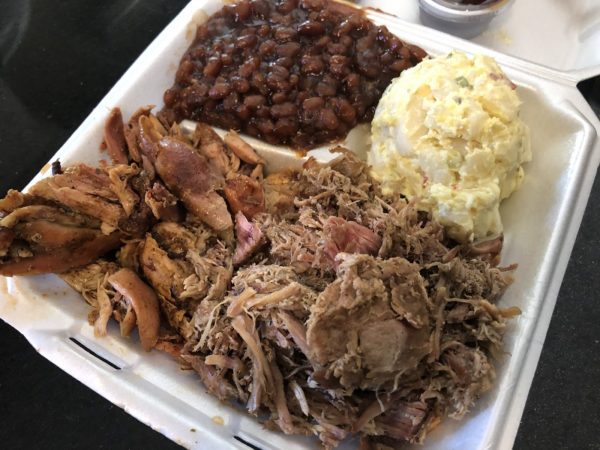 Overall it was a very filling meal that turned into dinner and then lunch the next day. I was quite pleased with what I received. The father/daughter duo who ran the truck were extremely nice to briefly chat with.

If you’re all about venturing out and trying as many different BBQ options in town, this is one to add to your list. 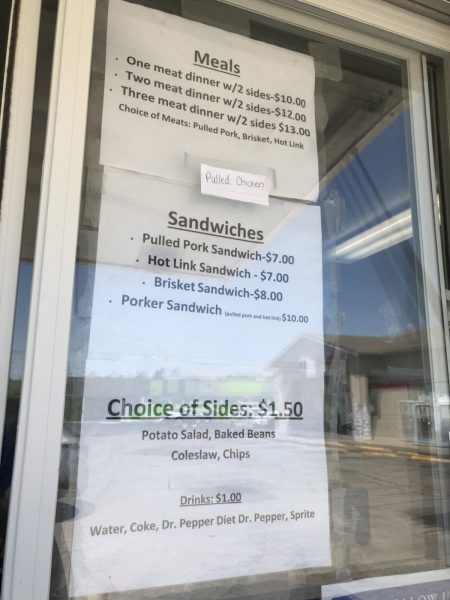 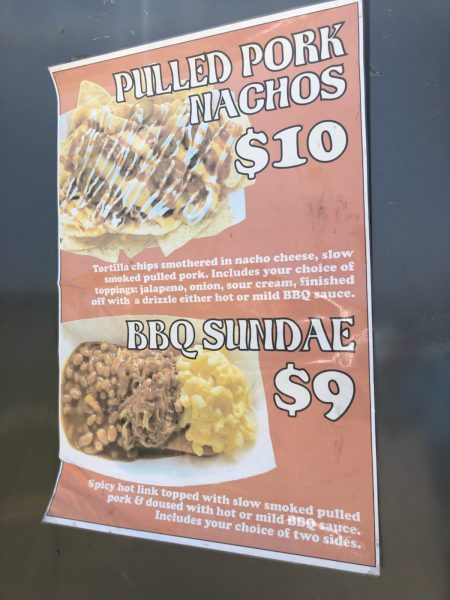