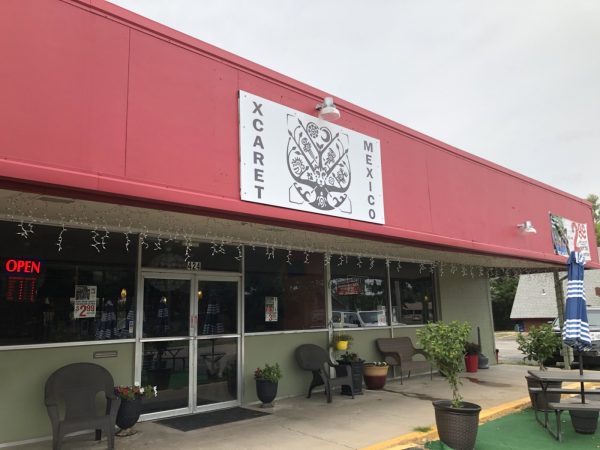 I decided to drive out to Haysville and stop by a restaurant I’ve never been to before. There’s a Mexican restaurant called Xcaret Mexico Restaurant. They also own a breakfast and pastry shop next door called Breakfast with La Pasadita that I really enjoyed. So knowing this, I was very excited to pop in and give this one a try.

It was a quick stop for me while I was at Xcaraet. After browsing through the menu, I was craving some seafood but they were out of some of the tostadas. So instead, I went with the fish tacos.

Before my order arrived, I was given some complimentary chips and salsa to snack on. Not too bad; the chips had a nice coating of salt that made them extremely addictive. The salsa was pretty standard but it’s salsa….. once you pop, you can’t stop. 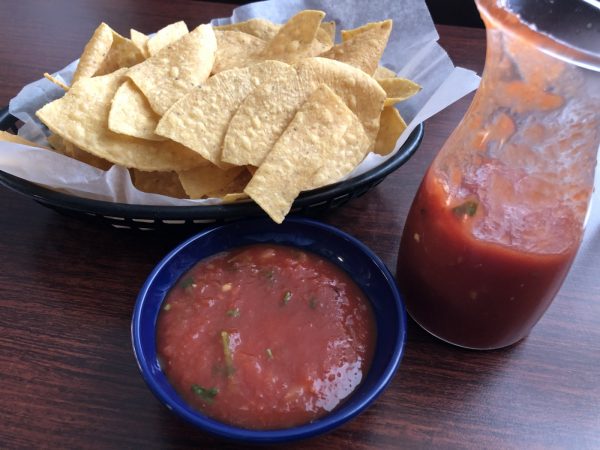 Shortly after, my tacos arrived. First thing I noticed was my tortilla had a slightly fried crisp texture to them. Oddly enough, the rice was almost the same. And the beans were also hardened with a bit of a crisp to the outer edge. I have to admit, the rice and beans I weren’t too find of.

Unfortunately I felt the same about the tacos. There was just too much morita sauce poured over the top that kind of took away from the experience. On top of that, the fish was very salty. So all I could taste was a salty morita sauce. It wasn’t the most pleasant meal and I ended up calling it quits after one taco. 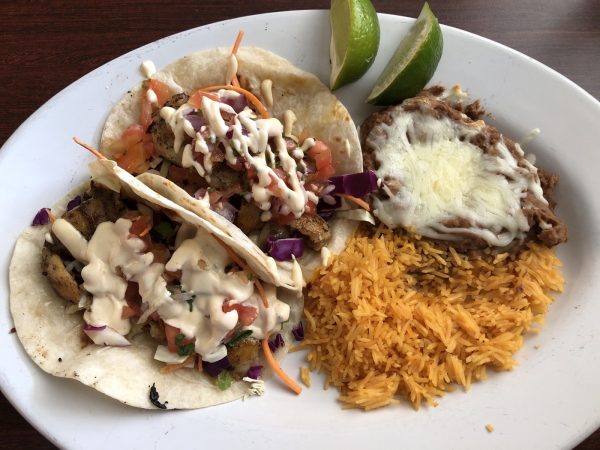 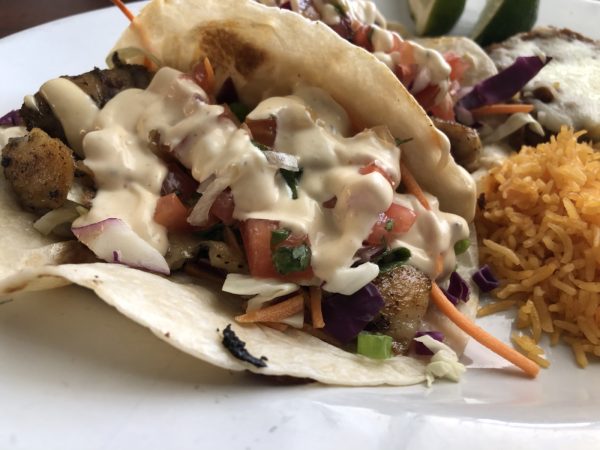 After having such a great experience at La Pasadita, I was letdown with my visit to Xcaret. I wanted to have such a great time but it just wasn’t meant to be for me that day. With a large menu at play, perhaps a second visit would be necessary to see if I could find something else I like.

On the bright side, the service was just as good as it was at La Pasadita; friendly, nice people that kind of saved the whole experience from being all around bad. 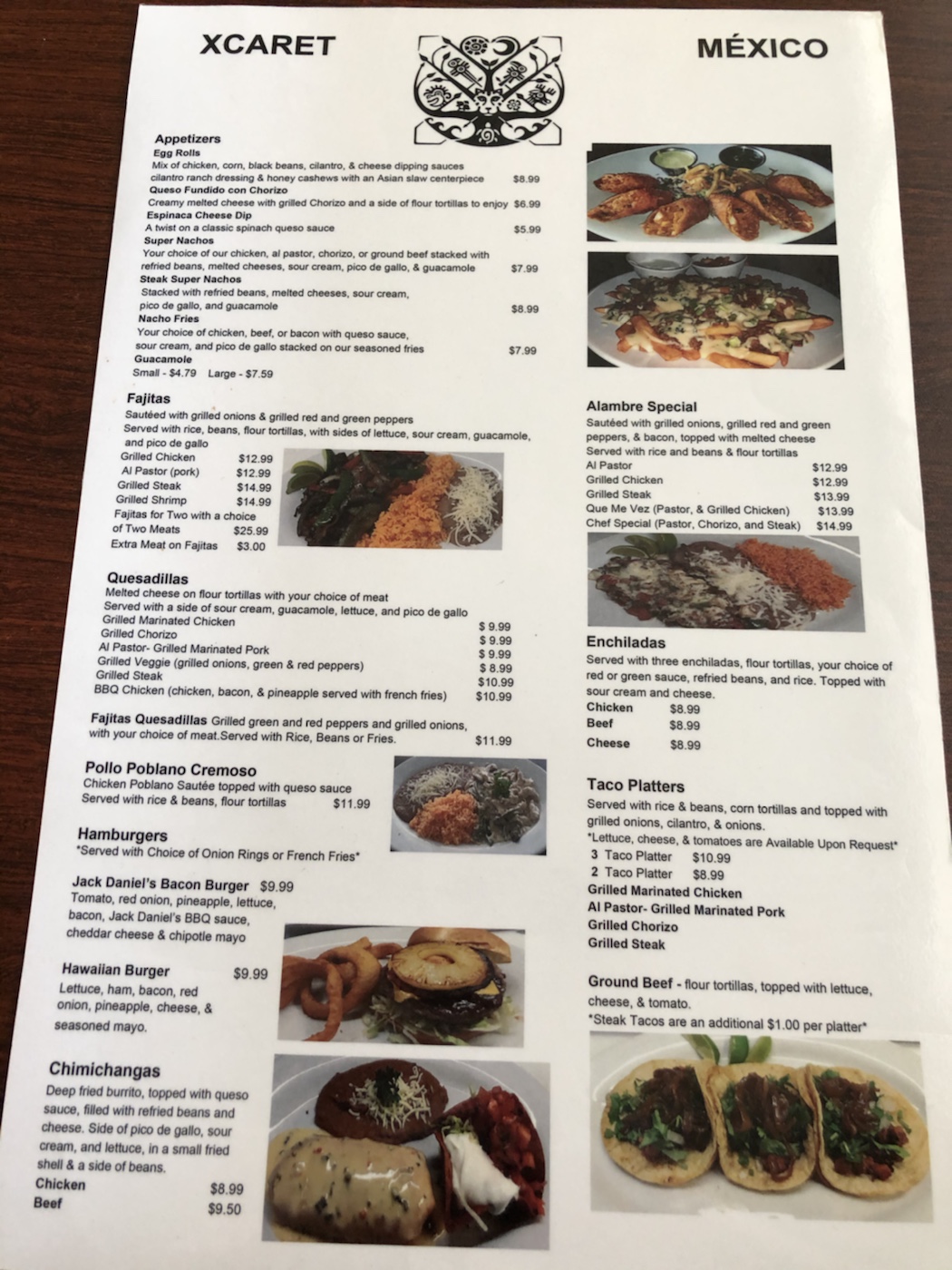 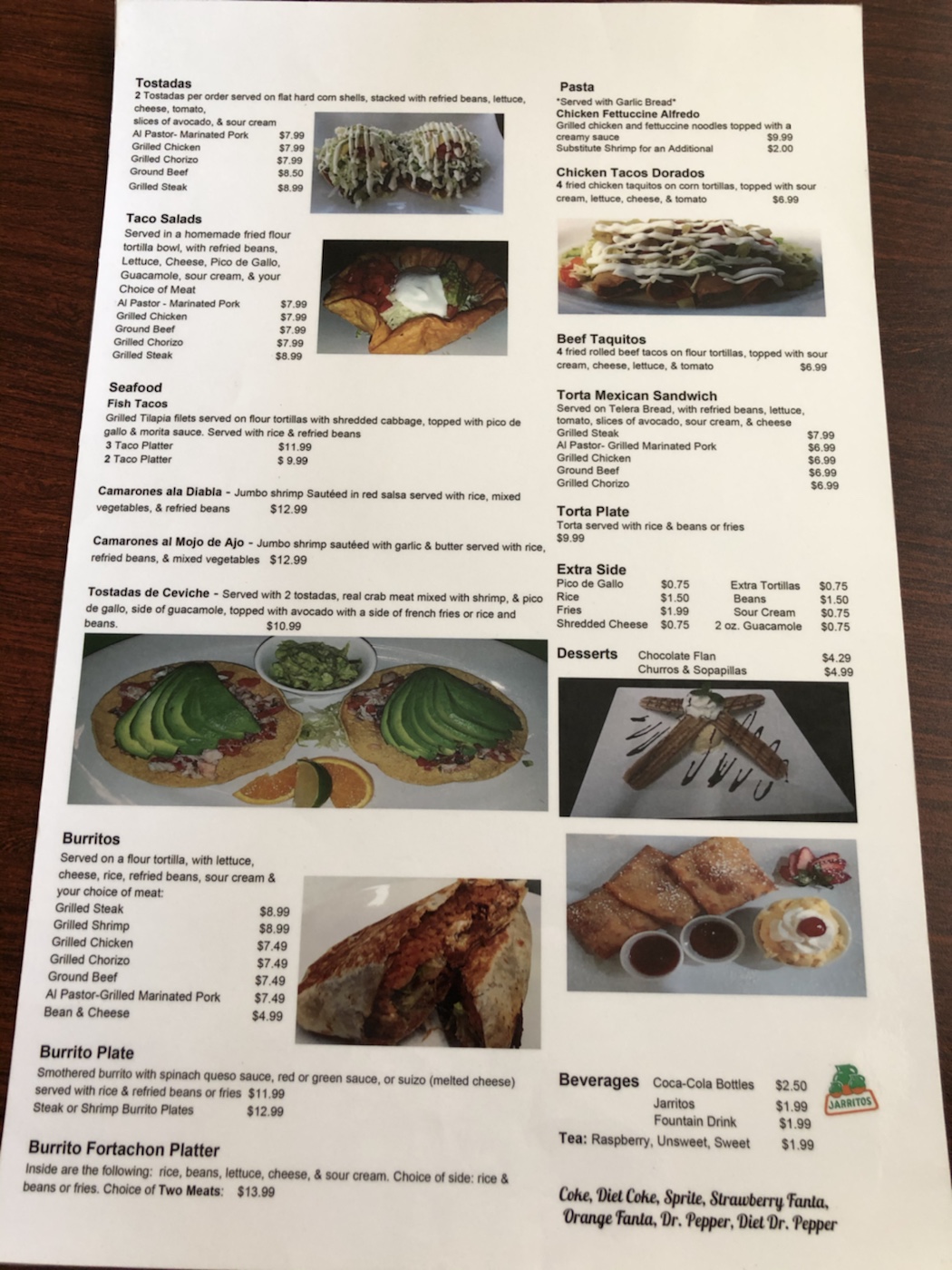