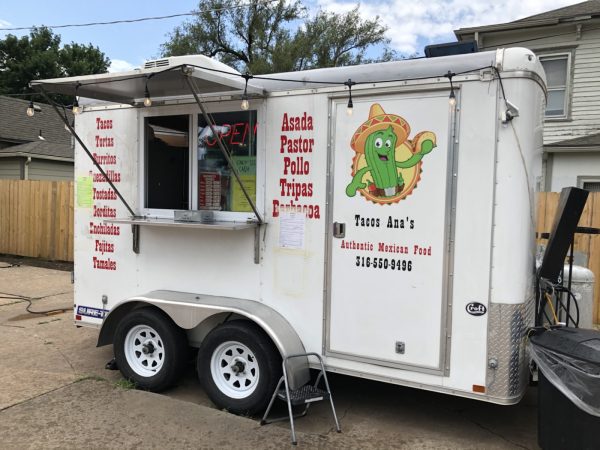 My day of dining took a random stop. While driving down Main Street, I saw a mobile trailer parked off in a lot. I have this twitch that every time I see a food truck, I go running towards one. It’s like a dog and a squirrel. When I pulled up, it happened to be one I’ve seen many times on my Facebook feed, Tacos Ana’s. So many times they’ve come across my feed and caught my eye. I was glad to randomly come across this one.

I was literally on my way to Genova Italian Restaurant when I saw this so I had to keep my order small. What do I order at a truck called Tacos Ana’s? Tacos of course!

I went with three tacos: tripas, asada and pastor. The lady told me it would be a 5-6 minutes so at the least it was nice to know everything was being prepared fresh and not just meat sitting in a container and thrown in a taco.

When they were ready, they came out piping hot. I had to let it sit for a while to cool down. Visually they were very aesthetically appealing. The cilantro and onions were done just right.

Ranking the meats, I put the tripas as the best and that was no debate in my mind. They were grilled to perfection and amazing. They weren’t too chewy or overly done. The pastor had a nice sweetness to it but needed some salsa drizzled over the top as they were slightly dry. The asada though wasn’t very good, it was as if it was overcooked and sort of crunchy. The double shell tortillas made for a great holder of the meats. Even with all the salsa poured over it, there wasn’t much sogginess to it. 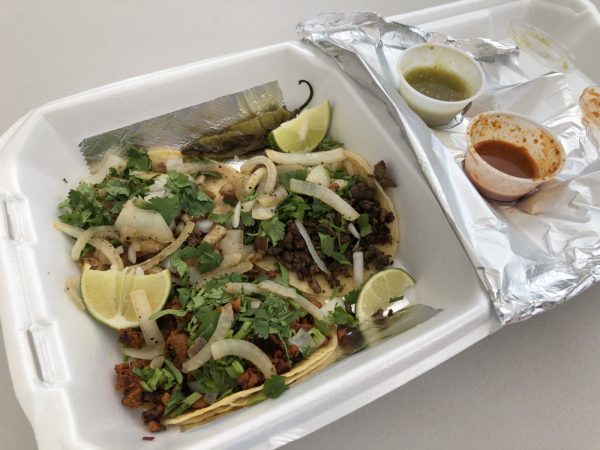 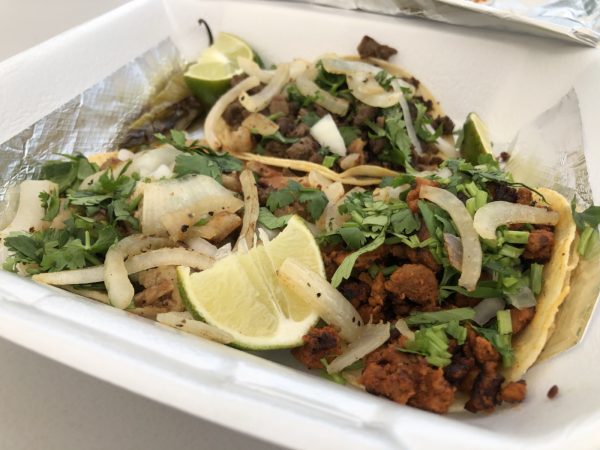 Overall one taco was fantastic, another one was alright and the third was underwhelming. Would I go back again to Tacos Ana’s? 100% for the tripas. 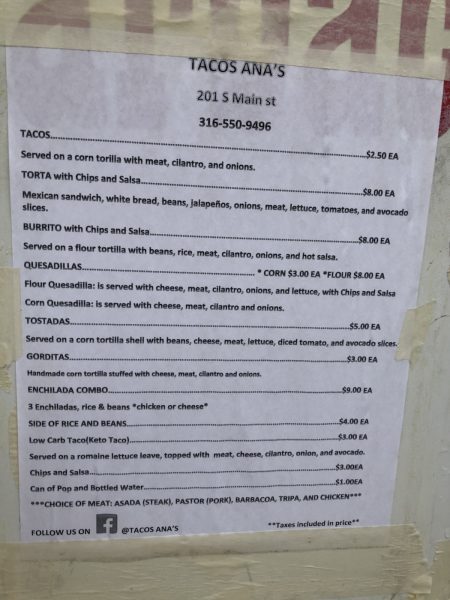