There are two new Mexican restaurants that have popped up in south Wichita. Let’s get you caught up on what’s new out there. 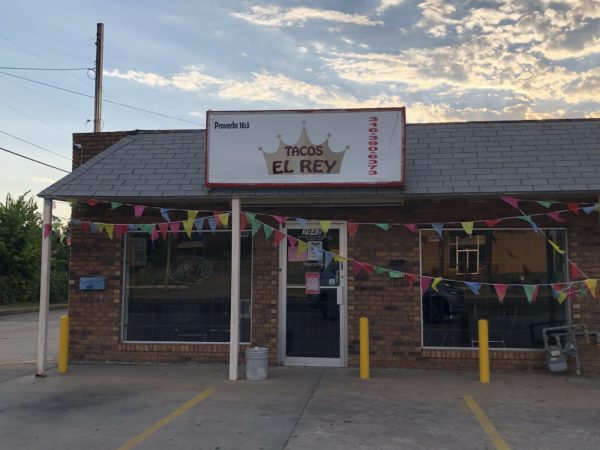 The first is Tacos El Rey at 2943 S Hillside. They opened in the former Birrieria La Nieta De Villa space which since moved a building south in the original Angry Elephant space.

I’ve stopped by twice now during opening hours to eat as well as called them and have not been able to confirm whether they are ever open. They are making active posts on their Facebook page so things appear as they are open but I haven’t had much luck. 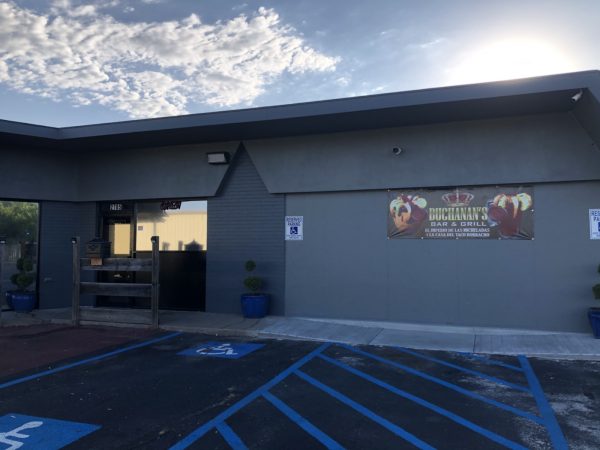 The next is Buchanan’s Bar & Grill at 2789 S Meridian St. Their sign out front also advertises themselves as “Michelada’s Empire and Taco Borracho’s House”.

Buchanan’s is a bar & grill as well as a nightclub.

The food menu consists of many traditional mariscos favorites like mojarra frita, coctel de camaron, and ceviche. They also have other Mexican staples like tacos and tostadas and then birria and menudo on the weekends. All that food is right up my alley.

According to their Facebook page, their hours are Monday through Thursday 11am – 9pm, Friday and Saturday 10am – 12am and closed on Sunday.

Like Tacos El Rey, I tried to stop by but was told by an employee they weren’t open that day.

So, I either have had some really bad luck and wasted gas on my stops or I’ve been banned from new restaurants.