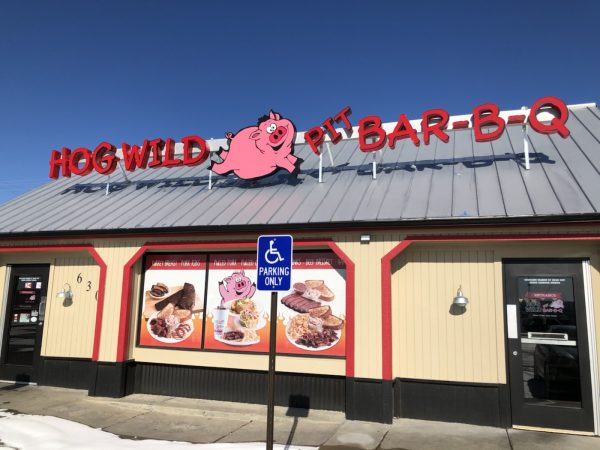 Trying to decide where to eat this weekend, we let one of the kids pick where to go. His choice was Hog Wild Pit Bar B-B-Q. It’s a place one of my family members often uses for catering birthday parties with good success. It’s been a while since I’ve last stopped by to pick it up for myself though so figured this would be a good time to get a review out of it.

With many locations around the Wichita area, we chose the West Street restaurant to do our carryout.

The kids were wanting ribs, so we picked up a full slab of ribs along with one of their loaded taters with brisket. A whole slab and the loaded tater ran a little over $30. I was able to walk in, order it and walk out the door in what felt like 5 minutes.

Both meals weren’t exactly photogenic but if it tasted great that’s all that mattered.

The loaded tater was very underwhelming. Most of that was due to the potato itself which was undercooked. It was hard and crunchy and by no means warms. It was unfortunate as baked potatoes are pretty hard to mess up. The brisket was the best part of the meal but it was hard to overlook the potato. 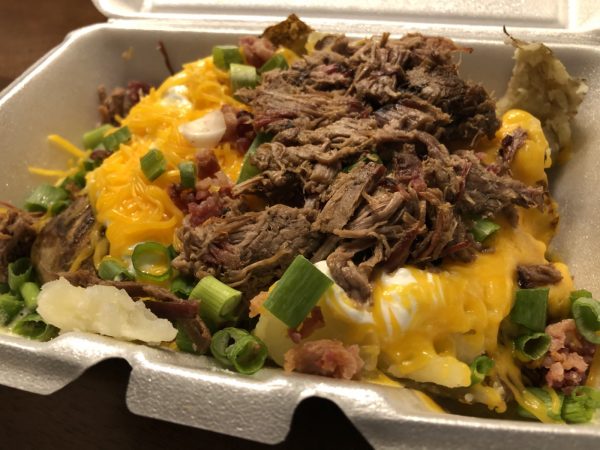 Next up, the ribs were put to the test. After the first bite, one of the kids noted it wasn’t as good as the ribs he just had last week while at a friend’s house. 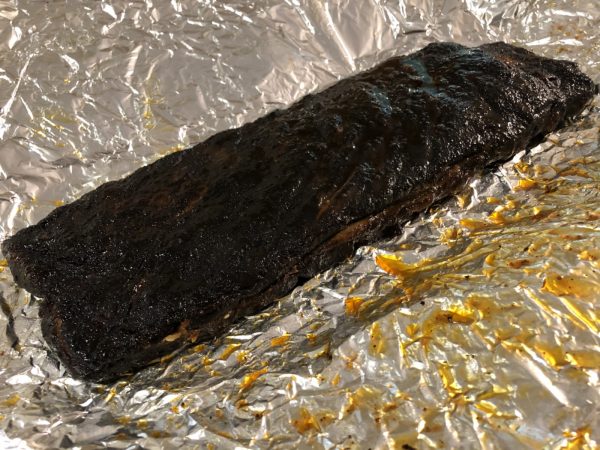 I tried some ribs and honestly could not find a good thing to say about it. The ribs were extremely flimsy and falling apart the moment we even tried to pick it up. While the potato was undercooked, it looked as though these ribs were overcooked.

The bark surrounding the ribs was not edible. It was rock solid and the kids just put it all to the side without eating it. For me, I love bark in general but not on these ribs. 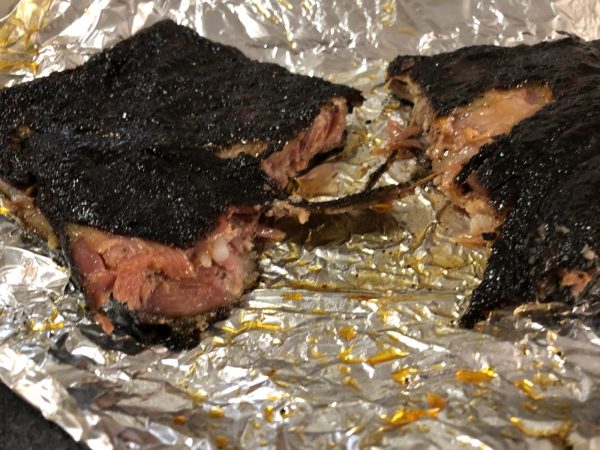 The most upsetting part about the ribs was the amount of fat. There was so much fat on the bone. The ribs were far from meaty. Every bite had tons of grease and fat on them that we literally threw away half of the slab. Lastly, it was probably the thinnest slab of ribs I’ve ever seen from a restaurant. 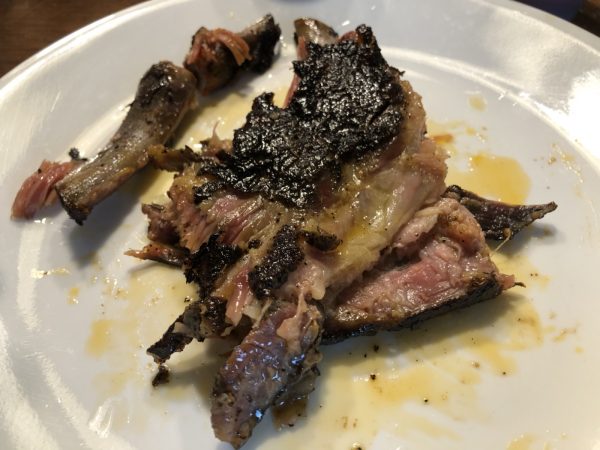 It was a very disappointing meal to say the least.

I should have just ordered the hot links. I attended my nephews birthday party a while ago, and they had these hot links brought in and I loved it. 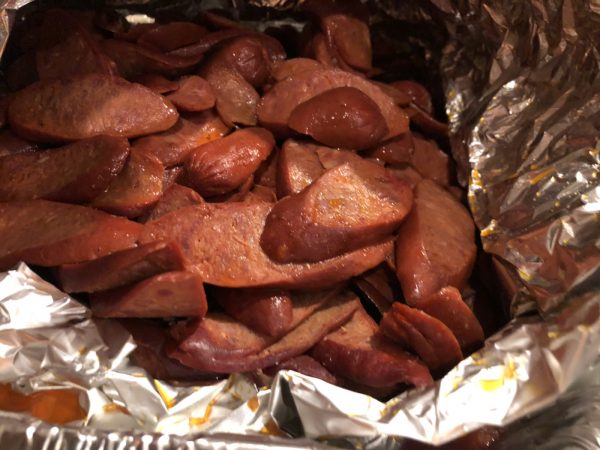 To say I’m underwhelmed and disappointed is a huge understatement. Come on Hog Wild, you can do better. That was a waste of $30. 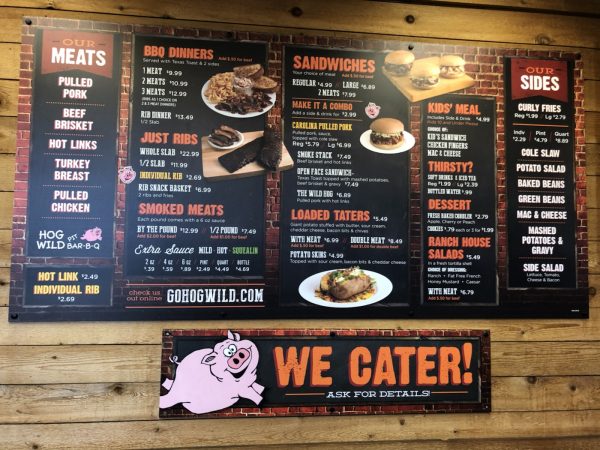