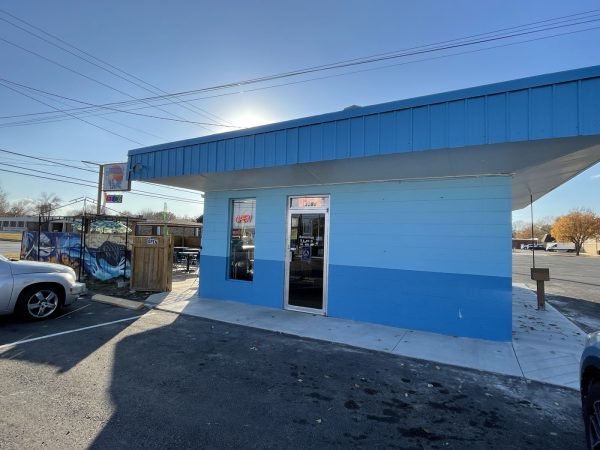 More openings in Wichita took place recently when Marina’s Mexican Seafood took over a space last held by Sorrel’s Jamaican Food before they moved downtown. Owners put up a fresh coat of light blue paint to brighten up the place and changed the theme of Jamaican food to Mexican.

With seafood in their name, I knew I had to try one of their seafood specialties. One of the customers suggested their caldo 7 mares soup. It’s a dish that is popular in Mexico’s coastal regions. Even though I’m in landlocked Kansas and people loved to remind me of that when ordering seafood, I’m not one to pass it up. The soup included 7 different seafood proteins: clam, mussels, octopus, shrimp, squid, crab and fish. The bowl came with some tortillas I completely forgot about as I was eating the dish. It was really flavorful and savory. There was a noticeable seafood aftertaste to it that I enjoyed. Of course there was no shortage of protein in the bowl. Every spoonful had so much going on. 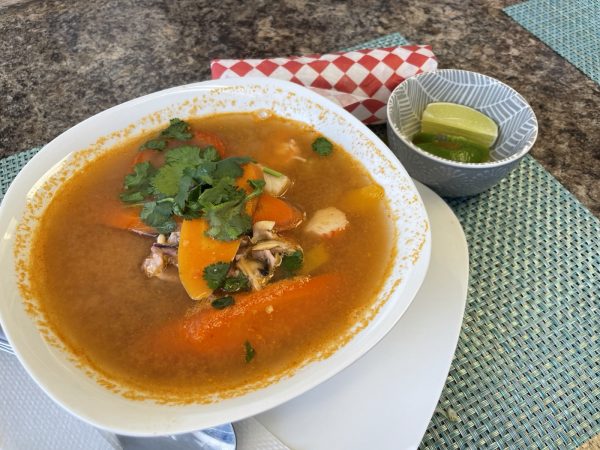 Knowing I’d be full, I still ordered a couple of tacos just so I could say I tried their tacos. I went with an adobada and lengua taco. Some people might scoff at the near $3 price tag of the tacos, but they were incredibly huge. The tacos were nearly the size of the styrofoam plate and had probably two street tacos worth of meat inside them. It was probably the equivalent of eating two tacos at an establishment that dishes out the tinier version.

Both the adobada and lengua were incredible; well-seasoned, tasty with both offering a freshness to them. I particularly liked the lengua which had a little fattiness to them I enjoyed. 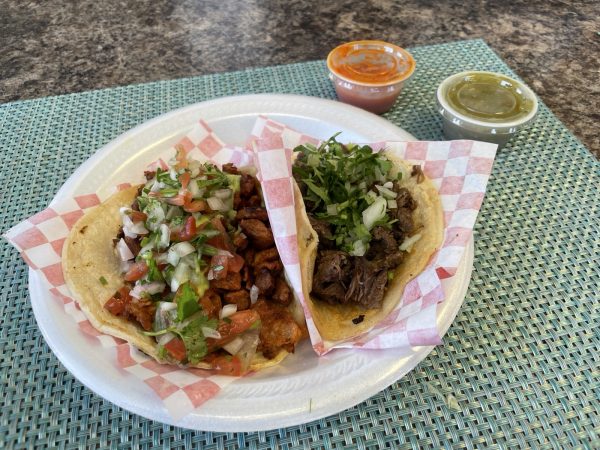 All in all, it was quite the great first visit to the new Marina’s Mexican Food.

There’s so many more items on the menu like burritos, tortas, quesadillas and other seafood dishes that sounded really good. I can’t wait to revisit this one. 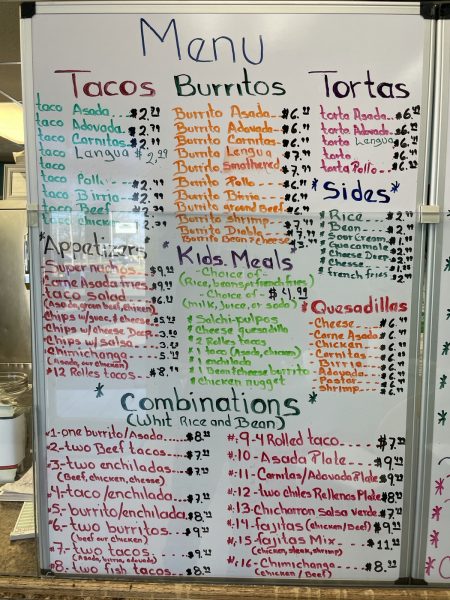 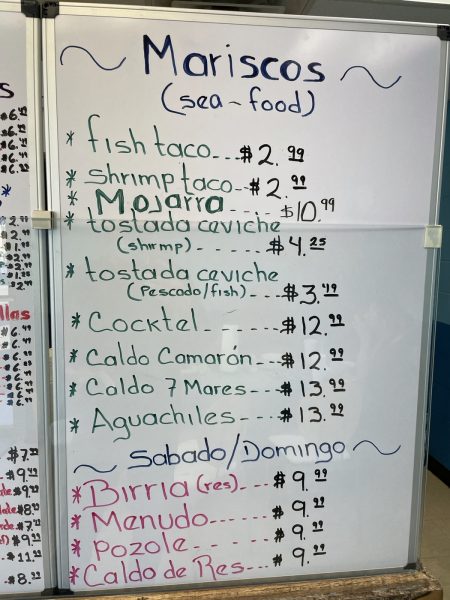 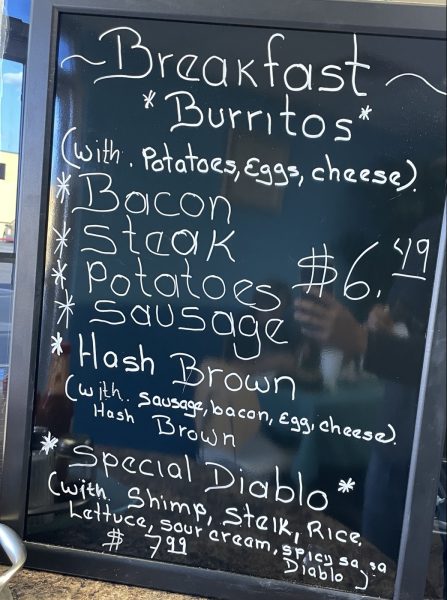