Search
Donate
Home American Public at the Brickyard now offering frozen pizzas for you to take... 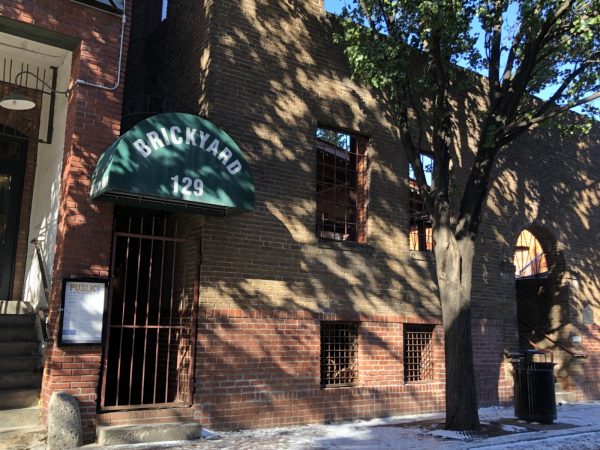 In the Wichita dining scene, there are quite a few local options for pizza. But have you ever wanted to grab a bunch of pizzas from one of those local spots and have the ability to eat them at your convenience?

Public at the Brickyard is offering you that opportunity with their new frozen pizzas. Public has been working hard on perfecting this new option and finally made it available this month. I’m not even sure if there’s another place in town that’s locally owned and offering frozen pizzas. 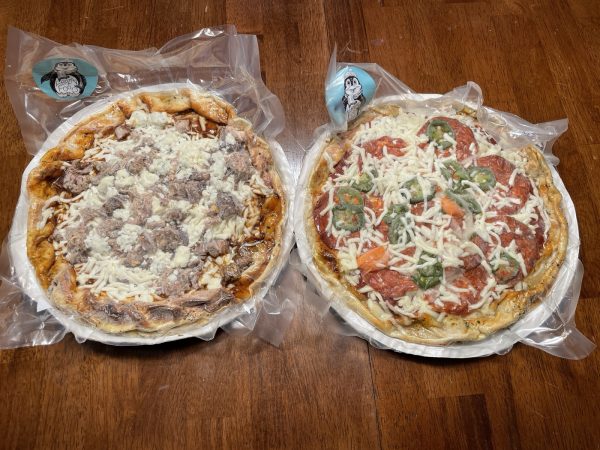 Their Wichita-style pan pizzas can be ordered for store pickup at 128 N. Mead St. via their website here.

The Wichita-style pan pizza use a honey wheat dough they make in-house. To start, they have four pizzas available: a Margherita, Pizza Pizza (pepperoni), Bar Bleu Que, and a Salami & Pepper.

I was able to get my hands on their Pizza Pizza and Bar Blue Que options. Both pizzas were 12” and came sealed tightly for me to cook at my convenience. 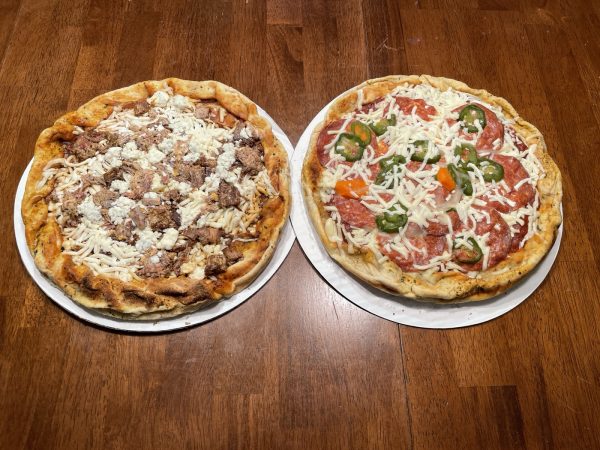 The Bar Bleu Que pizza was a brisket pizza while the Pizza Pizza came with HUGE pieces of pepperoni, marinara, mozzarella and house-pickled peppers.

They even came with some handy instructions on the back that a rookie in the kitchen like me could follow. 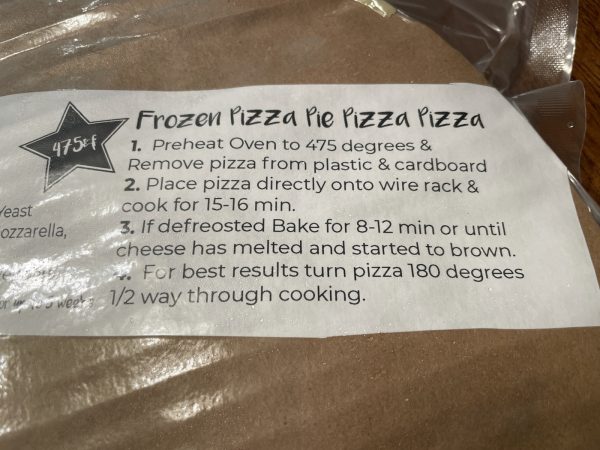 We popped both pizzas in the oven and they were ready in 15 minutes.

To be completely honest, I typically don’t eat too many pan-style pizzas but the crust really made it. Everybody at home was impressed with it making note of how surprised they were with it. The honey wheat dough had a woody and smoky taste with a small kick of sweetness to it. It was a sturdy pizza with a good layer of cheese to each one with a crispy outer edge.

We weren’t sure which one we liked more. The Bar Bleu Que had some delicious brisket over the top with a tangy BBQ sauce that livened each bite. Meanwhile, the Pizza Pizza was like a pepperoni pizza on steroids. I absolutely loved the house-pickled peppers; so much that I forgot to take a picture of the pizza immediately after taking it out of the oven.

The pizzas were thick enough that two of us were full after just one pizza. Four of us didn’t even finish the two pizzas; we were stuffed well before then. 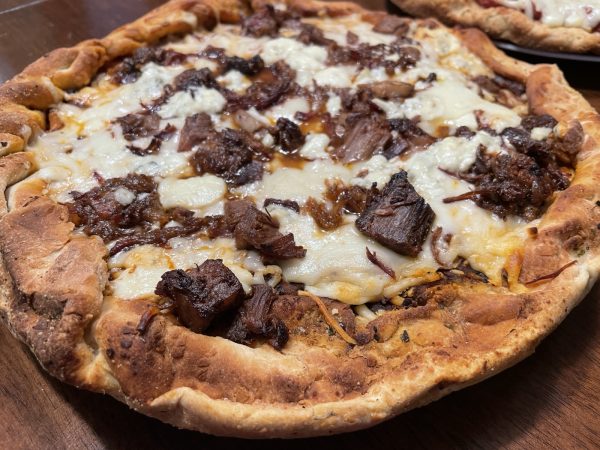 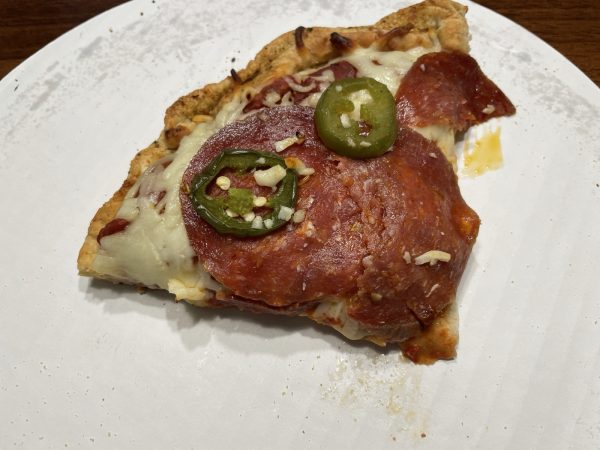 I’m actually in the process of looking to buy a deep freezer and these frozen pizzas will be one of the first things to go inside when it arrives at home. The only time I’ve only had Public’s pizza was after an afternoon of Crawl 4 Cancer event so obviously my memory of that was very hazy. We were quite impressed with these frozen pizzas and will now have to return to try the other two flavors we missed out on.

Best restaurants in Wichita to get bottomless mimosas

Who will soon be coming to the Union Station kiosks?