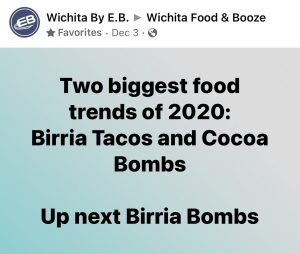 The two biggest food trends in Wichita over the second half of the year has been birria and cocoa bombs. Not a day goes by when people are asking about either item. At the beginning of the month, I made a post in the Wichita Food & Booze group jokingly about the next trend combining both foods. One restaurant was listening and that was Tacos TJ 664.

Off of the wildly popular and successful Birria Pizzadilla, the owners at Tacos TJ 664 gave me a heads up they were indeed working on creating birria bombs. I laughed it off originally and thought it was a joke until they sent me some pictures. Having jokingly come up with the idea of birria and cocoa bombs, they invited me in to give it a try. 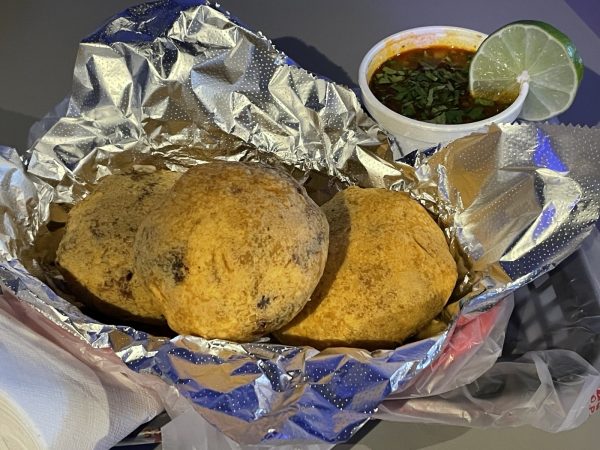 While it doesn’t necessarily exactly fit the mold of a true cocoa bomb, they put forth their best effort and I thought it came off deliciously.

The outer shell was made with a corn masa that was fried. 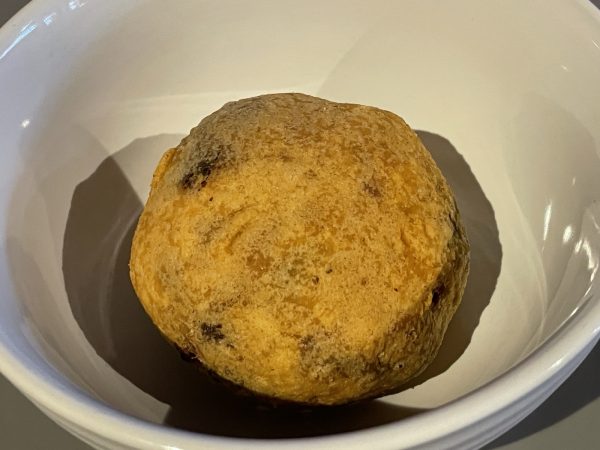 Due to it’s crispy outer shell, I was required to cut it open. The “bomb” was stuffed with cheese and birria. 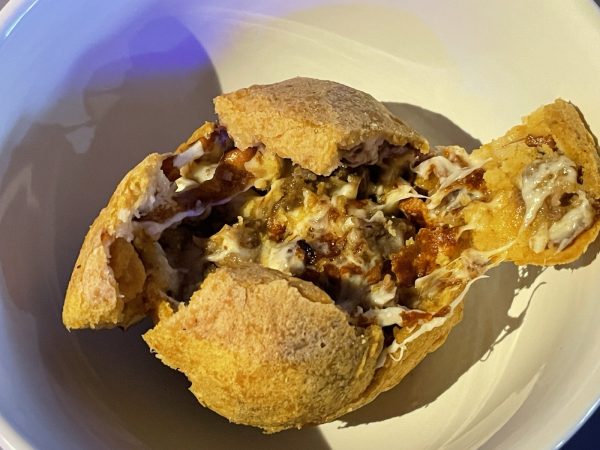 The next part was pouring the cup of consomé over the ball to recreate the experience. The cup of consomé was also filled with plenty of birria. The end result was a steaming bowl ready to be devoured. 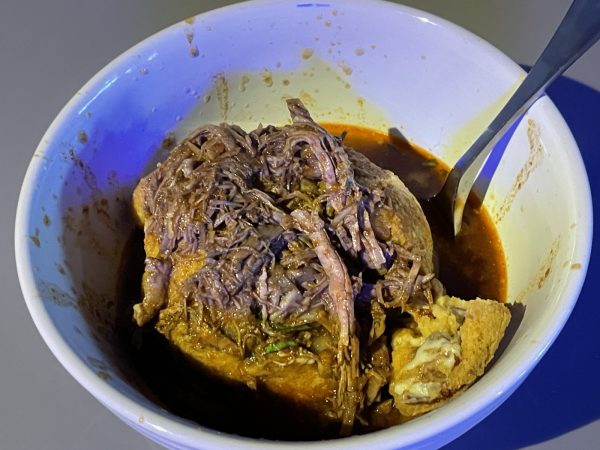 Here’s the process from beginning to end:

It was a cool and fun way to enjoy a dish I’ve enjoyed long before the craze began. Anybody who knows me, knows I love a festive fusion dish. I’m always on the hunt to create fusion dishes myself or see if restaurants can use their creativity to put something amazing out.

Sooner or later, the birria and cocoa bomb trend will phase out but why not have fun with it while it lasts?

The birria bombs officially arrive at Tacos TJ 664 on Friday for a limited-time. Individual birria bombs cost $5.99 and come with a cup of consomé. One just might me enough for the average appetite. Tacos TJ 664 will be selling these individually or in a box of three.

If you give it a try, let me know what you think in the comments below!