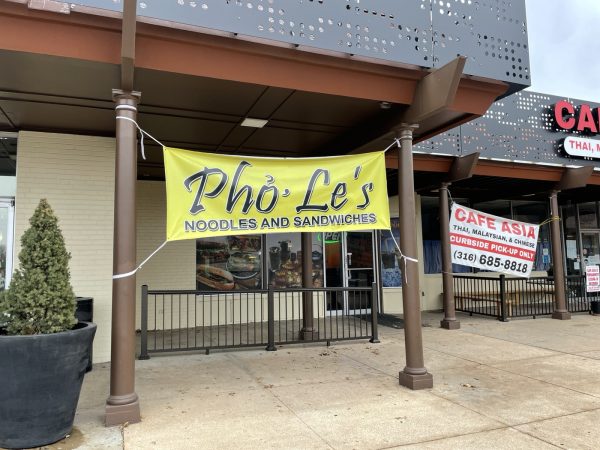 One of the few cuisines that you don’t often see around town is dim sum. There’s a small footprint in Wichita but a highly sought after cuisine. Fortunately, it’s a recent addition to Pho Le’s Noodles and Sandwiches at Central and Woodlawn. You only have one day though to get your hands on it there as it’s only available from the moment they open at 10 a.m. until roughly 3 p.m. on Sundays.

Dim sum is a style of Chinese cuisine prepared as small bite-sized portions of food served in small steamer baskets or on small plates. In many places, a cart is pushed around from table to table with all the dishes which are shown to the customers. Imagine receiving a big assortment of different appetizers. That’s how I would best describe dim sum. 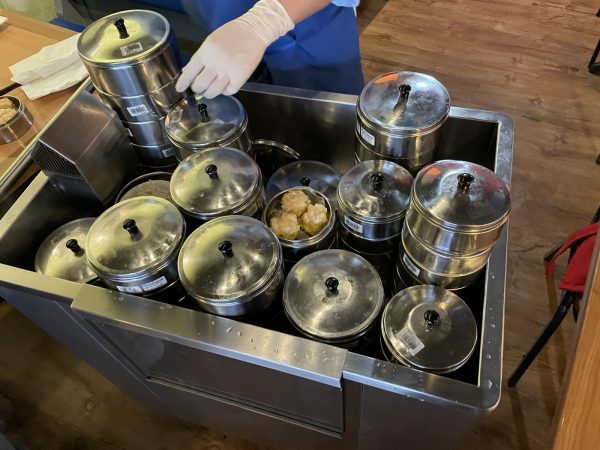 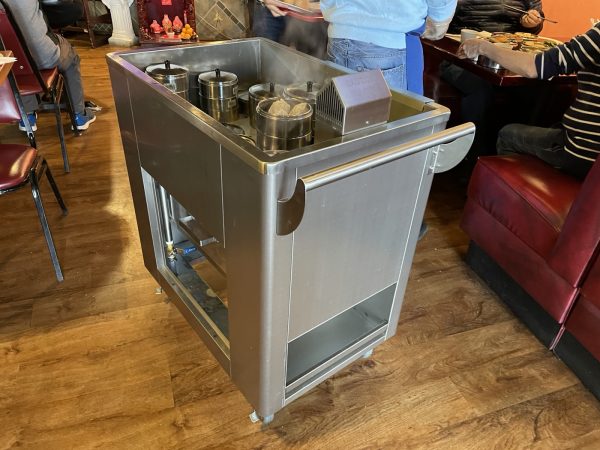 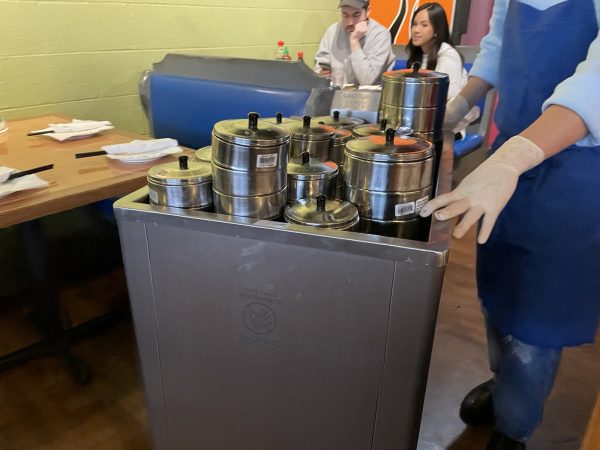 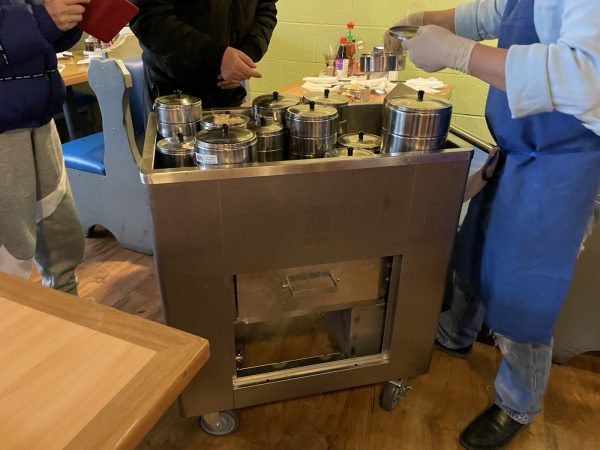 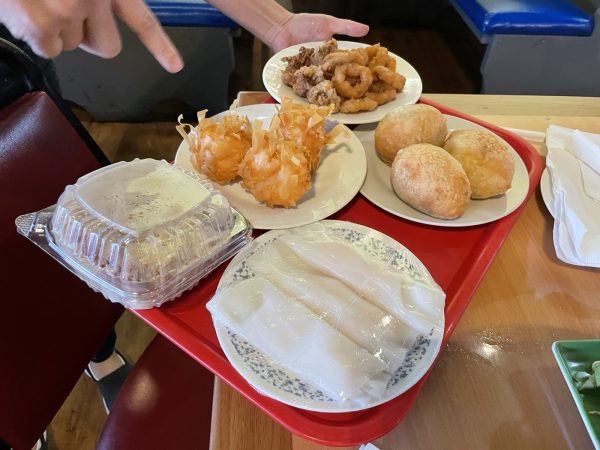 At Pho Le’s, each individual bowl is $3.25. When they first started, they only had an offering of roughly seven items to choose from. I decided to wait a little, so they could expand their menu. The day I arrived, there were probably 15-16 items available, and we went with 12 of them. 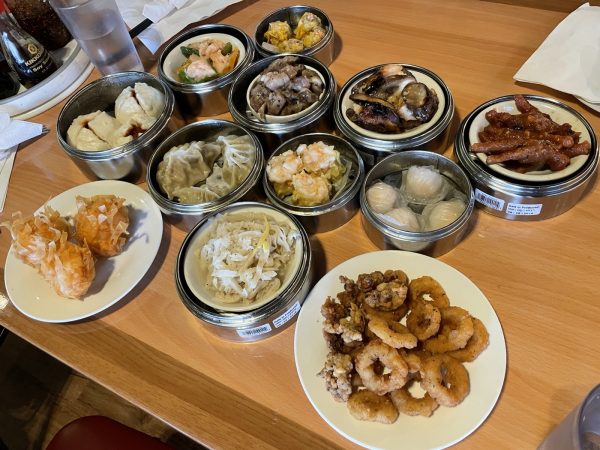 Off the top of my had we had, bao bun with barbecue, shrimp balls, shumai with shrimp and pork, tripe, fried calamari and squid, chicken feet, eggplant with shrimp, pork ribs, gyoza, stuffed peppers, and dumplings. It was a lot of food. Fortunately, I had some family with me as going with a group of people is the best way to enjoy dim sum. Everybody gets a bit of everything.

Here’s some closer looks at what we had.

I won’t sit here and lie to you saying all twelve dishes were amazing. There’s bound to be some you may not like and others that are big hits. For us, we loved the shumai which were stuffed with shrimp and pork, the bao bun, and pork ribs. Those were definitely the most popular for us.

Some dim sum like the gyoza and dumplings, you had to eat quick as they dried out soon after you took the lid off the bowl.

Overall though, we really enjoyed the experience. It’s not something easily found in town and generally only available on the weekends. For food experiences, it’s up there and highly recommend.

Go early if possible. We tried to go a few weeks back and there was about an hour wait at 11 a.m.

Aside from all that, it looks like the service there has much improved and there was additional staffing which was a big positive. I’ll definitely be going back with more family in the future.