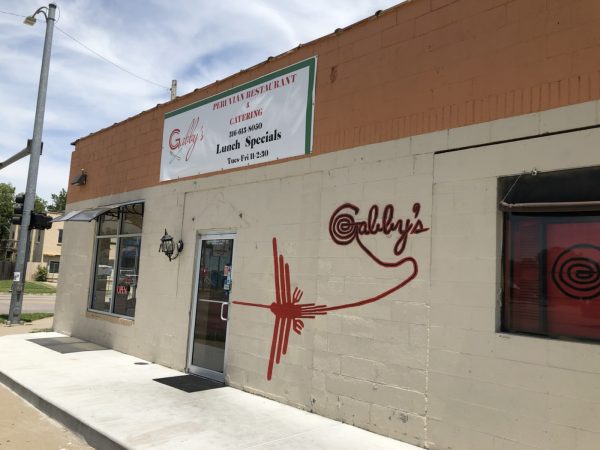 It was cold out and I was in the mood for soup. After debating in my mind where to go, my appetite told me the only condition was to try a soup not often talked about. I knew exactly where to go, Gabby’s Peruvian Restaurant. The Peruvian restaurant on south Seneca is known for offering many dishes not often found around town. I figured they would be a perfect stop for what I was looking for.

For my soup, I went with the aguadito which was a cilantro-based soup with chicken, rice, peas, carrots, corn and potato. This was basically a Peruvian chicken and rice soup that was delicious. What made it different was the cilantro-based broth which gave the typically savory dish a vibrant, fresh spark. In the bowl was one big tender piece of chicken that broke apart easily. 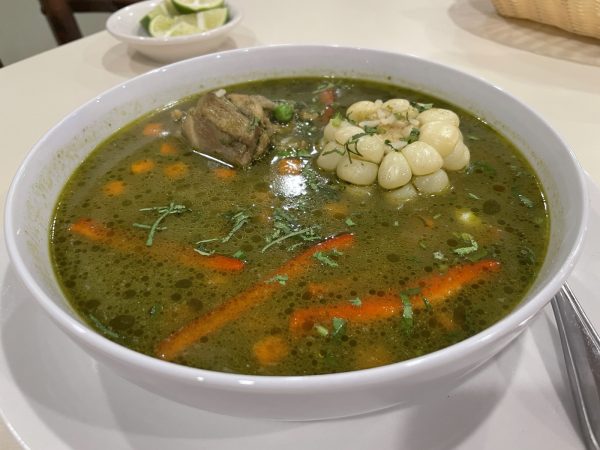 I knew I would still be hungry after the soup and saw there were some weekend specials taking place. This weekend, they had ceviche de pollo for $9.99. It was something I hadn’t tried before and gave it a go. I love the standard ceviche but never had it with chicken before. The specials’ menu didn’t explain what it was, so I went into this dish blind.

But sometimes a blind date can end up being a winner as this dish was. One thing I love about ceviche is its burst of citrus and acidity. Gabby’s achieved an awesome version of it with the sauce that was tangy and offered a zip of citrus with each bite. It wasn’t as all spicy but simply another vibrant flavorful meal. You could really detect the infusion of lime and orange that livened up the chicken. 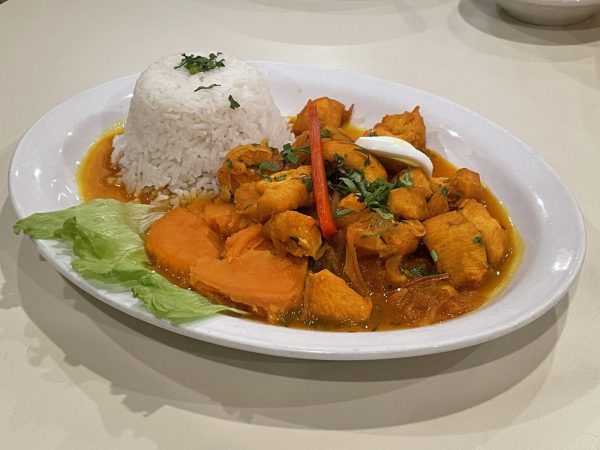 I was ready to leave from being incredibly full but was talked into trying a new addition to their menu: lucuma ice cream. It was made in-house, and they were excited to finally release it. It was made with lucuma fruit and milk.

The texture was different from the standard ice cream you are probably accustomed to. It didn’t have that incredibly smooth and creamy texture to it. It was a little more on the drier side with a slight mealy texture. There was still some creaminess to it but nothing like I was used to. The taste was best described as something similar to butterscotch. It was hard to tell at first as lucuma is something I don’t believe I’ve ever had. The ice cream definitely grew on me with each bite. 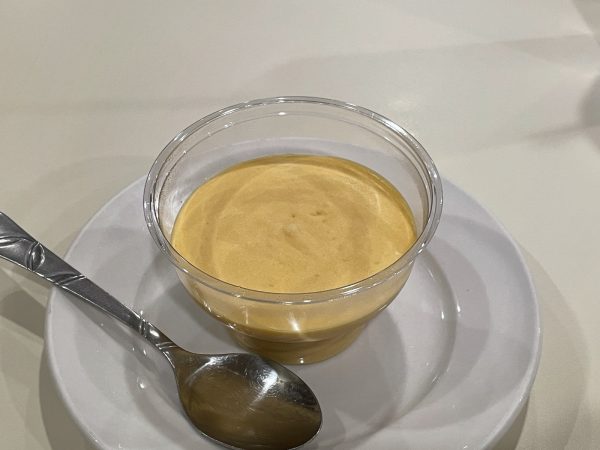 What did I love about Gabby’s the most? I ate three things I’ve never had before. Finding dishes you don’t see around town often or are totally new to you is what makes this blog exciting for me. I hope it’s the same for you too. I ate like a king this weekend and learned a few new things along the way. It was a winner of a dinner.

It also helps the staff there is so nice. Check them out over the weekend if you have yet to try Peruvian food in Wichita. If you have, check them out again. 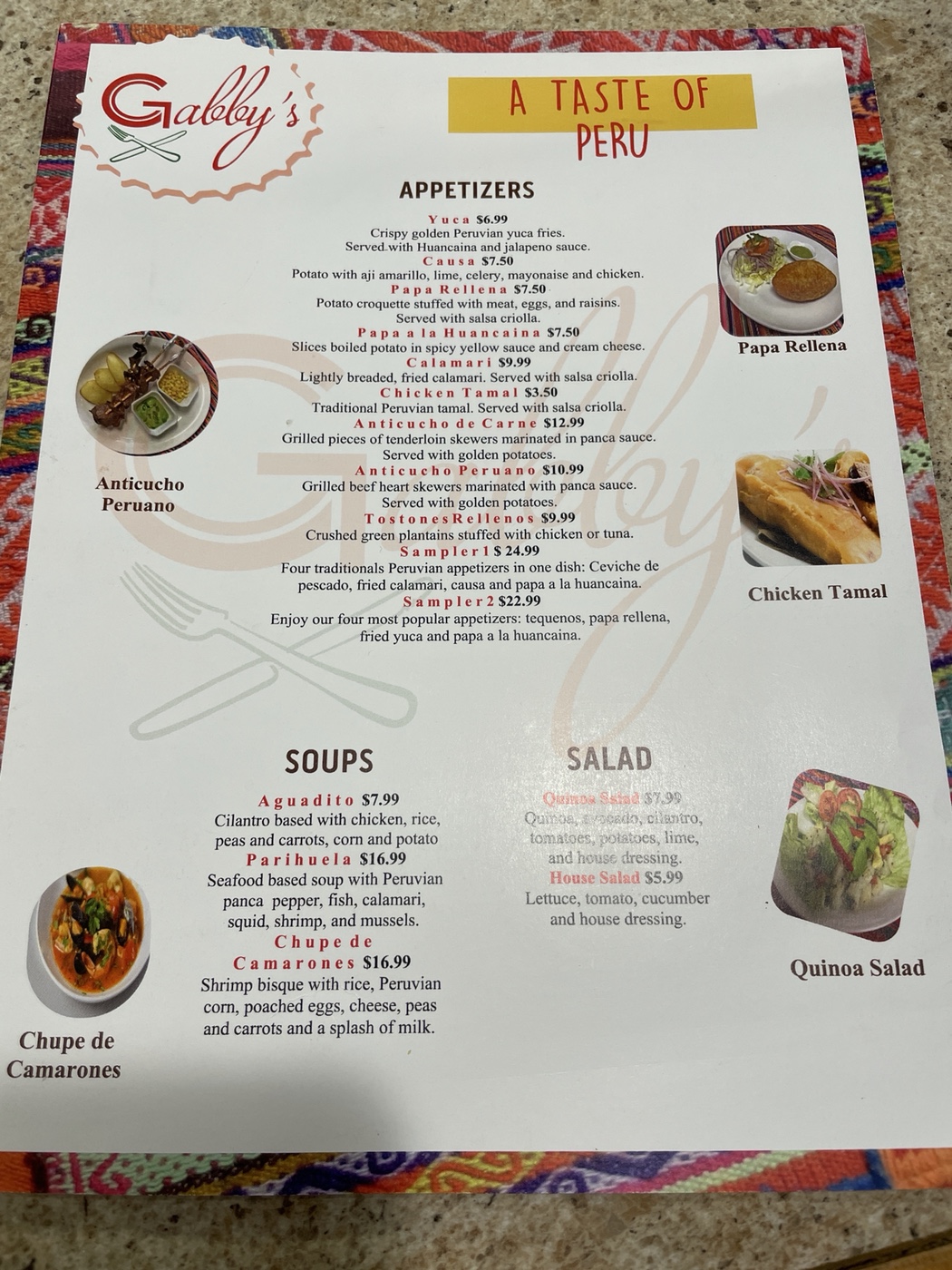 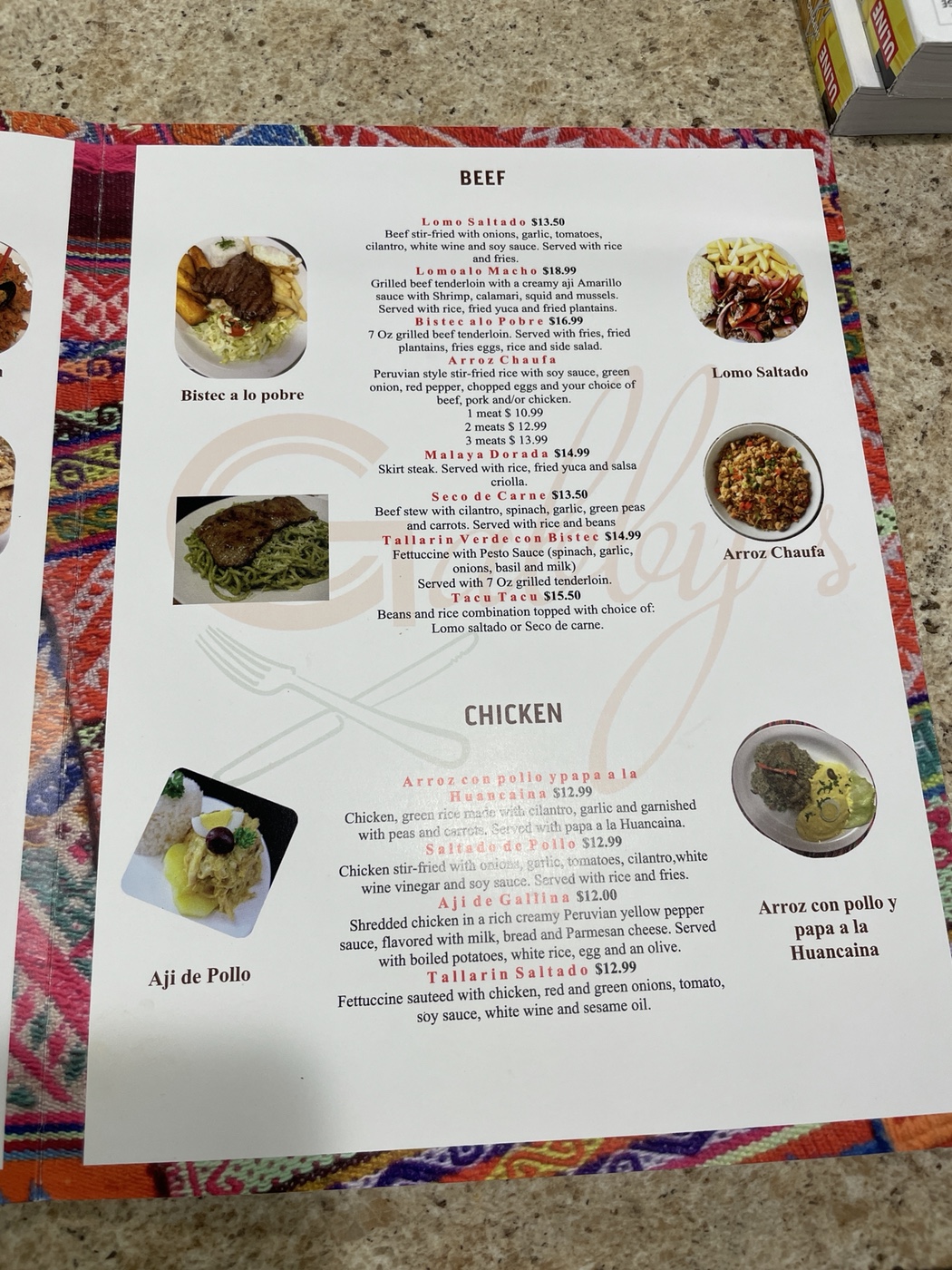 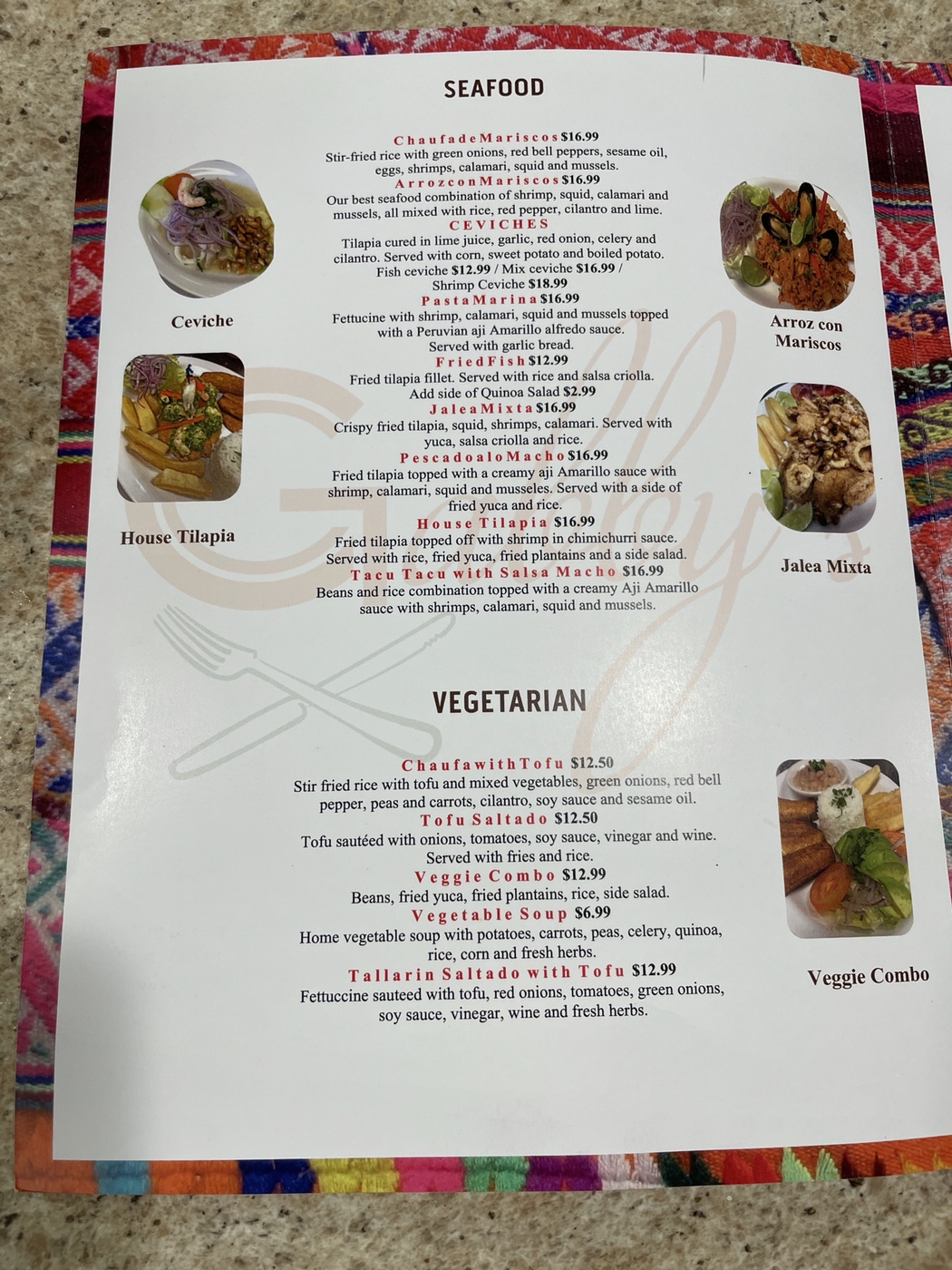 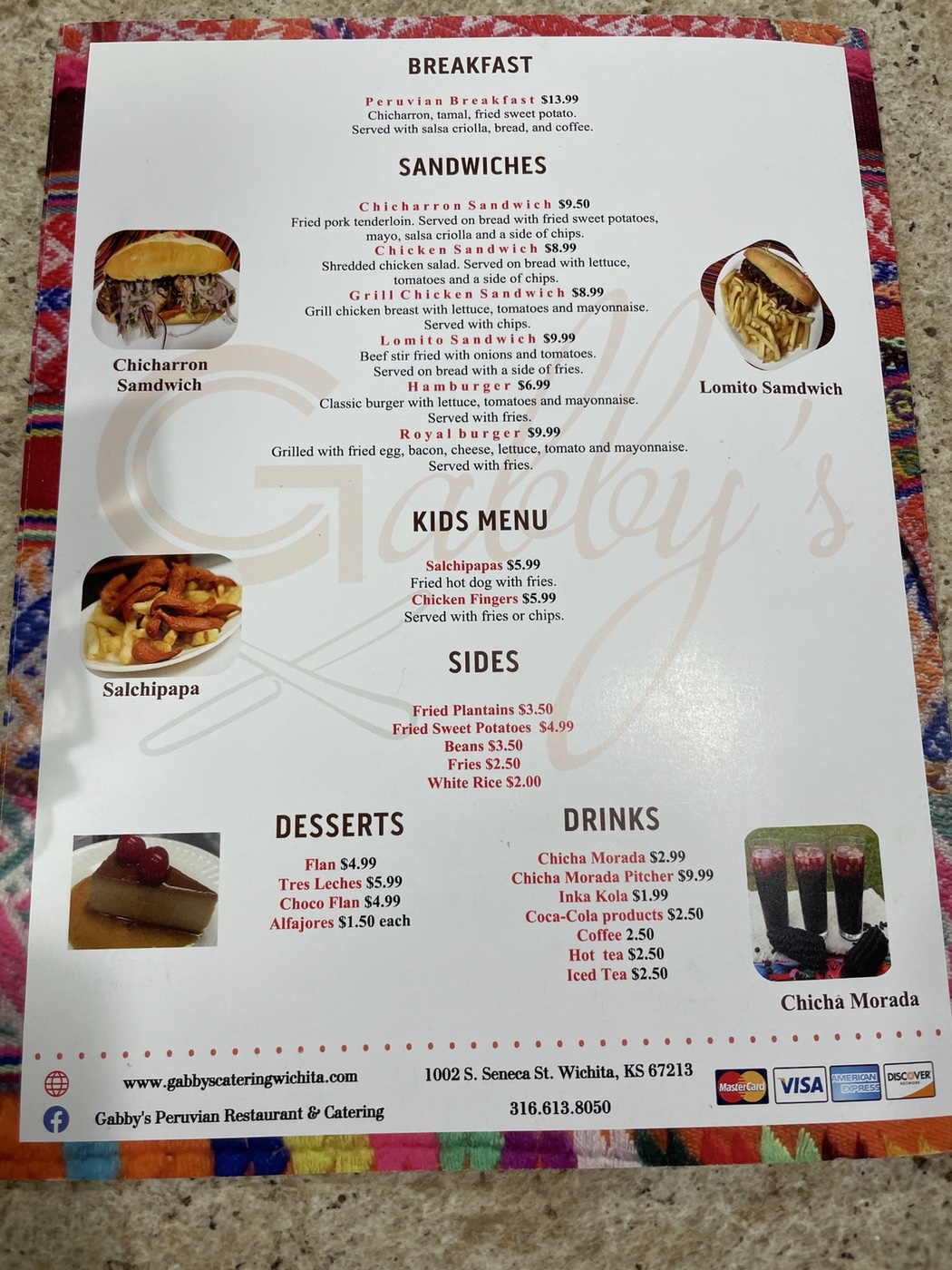