Continuing on with our Fast Food Breakfast Series, we visited Burger King. With remote school and work-from-home, this has given us an opportunity to add a little fun at home and involve everyone. The thought of going to Burger King for breakfast raised some eyebrows. It’s not a place in the kids regular rotation of fast food so this was a completely new experience for them.

Seeing how this was nearly everybody’s first time experiencing their breakfast, we ordered a variety of items. 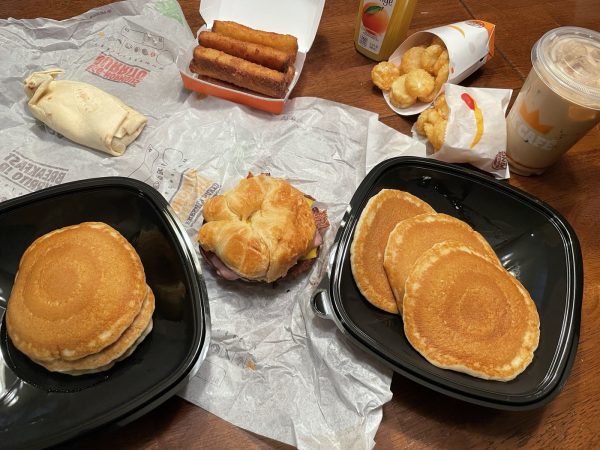 After the first few bites, everyone in the house was quite surprised and impressed by it. As far as fast food breakfast goes, Burger King did a pretty good job. The pancakes were fluffy and the syrup packets were even warm which was a first we’ve seen. Most places often give out lukewarm syrup packets and nearly frozen butter packets, Burger King had syrup warmed up and the butter was just the right temperature.

The hash browns were probably the least impressive item in the group. They weren’t all that crispy and pretty greasy.

But other items like the French toast sticks were a convenient and rather tasty treat. The breakfast burrito jr. was certainly small but they spared no expense in stuffing it as much as possible. The Croissan’Wich was also another jam packed breakfast sandwich. Aside from the croissant, it tasted essentially like many other breakfast sandwiches around town. To be honest though, I’m not much of a breakfast sandwich person but ordered it because nobody else wanted one.

Upon finishing our breakfast, I asked everyone what they thought. The kids chimed in with “pretty good” which is kid speak for “we actually like it but we don’t want to admit it and we don’t get overly excited about food like you do.” I’ll take it though as it confirms what I preach every day that it never hurts to branch off from the norm and try something different. 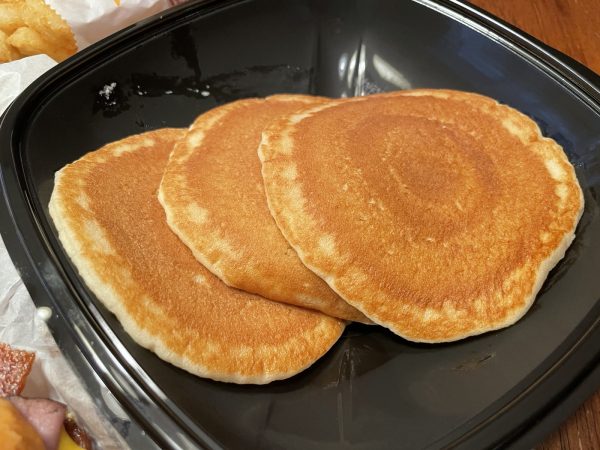 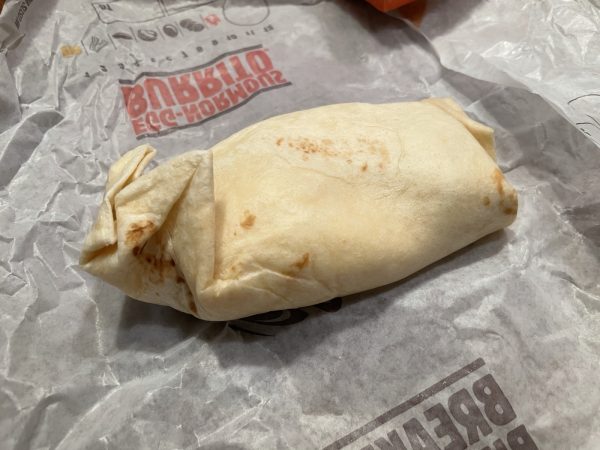 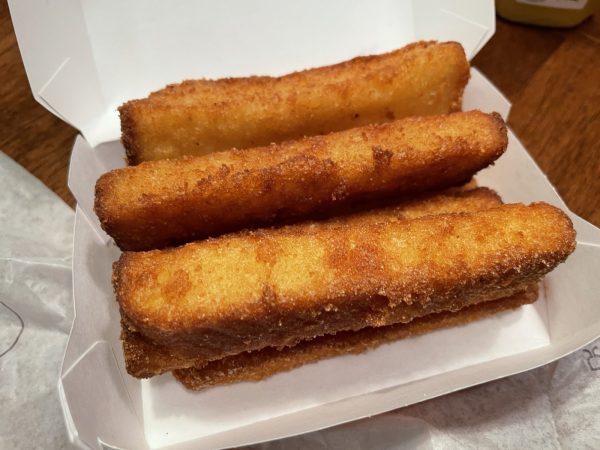 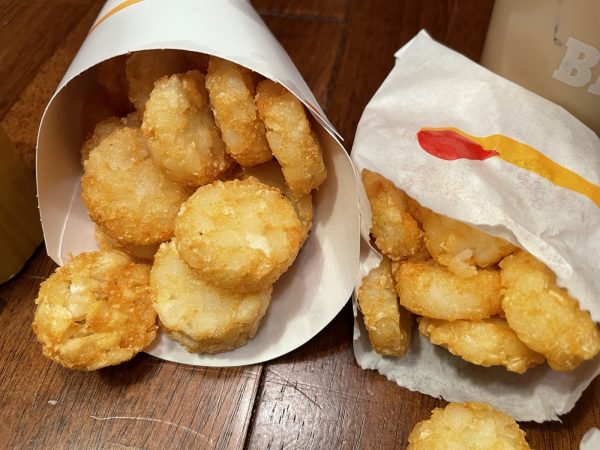 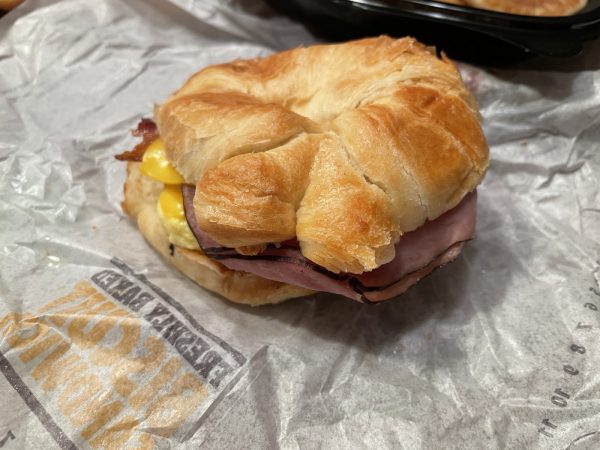 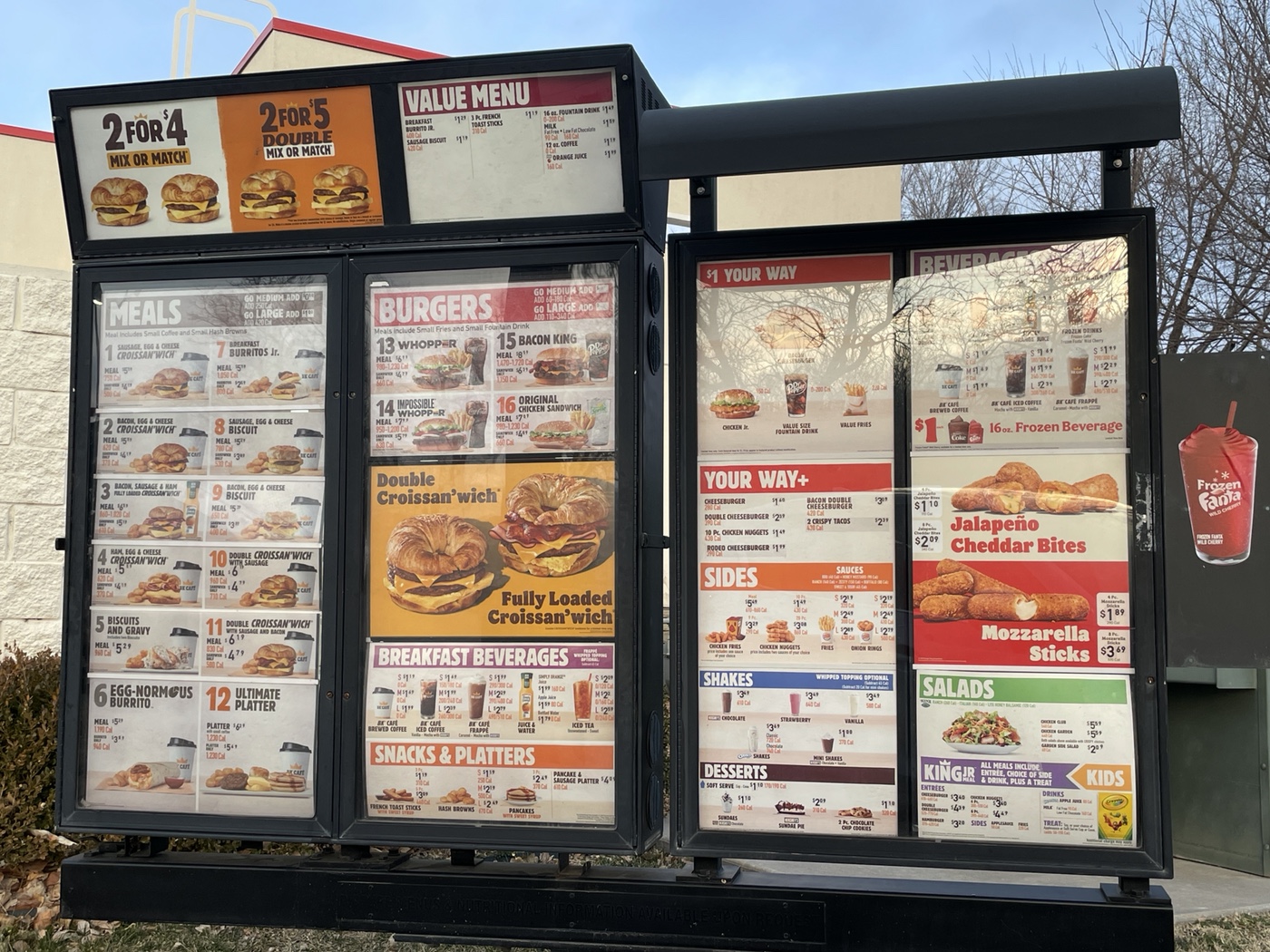