With remote school and work-from-home life still on for us, we decided to start a little adventure around the city that the kids could get into: fast food breakfast. I wanted to make the mornings a little more interesting for them and fast food was right up their alley. So, we are introducing the Fast Food Breakfast Series where we will check out the breakfast items from many of the national fast food chains to see how they compare. To start things off, our first stop was McDonald’s.

The world’s most popular fast food chain is also a frequent stop for the kids so it only made since this was the starting point for the fast food breakfast series.

I placed quite the order via the McDonald’s app where I was able to save $4 on a $20 purchase (thanks mobile coupons!). We had hot cakes, the big breakfast which included sausage, eggs and a biscuit, a McGriddle, hash browns, and breakfast burritos. We also tried some items from the McCafe side of the menu like the apple fritter, cinnamon roll and strawberry & crème pie.

The breakfast menu was the big winner over the McCafe items. The kids loved the hot cakes. After smothering it with butter and syrup, they finished all three hot cakes in short time. The eggs and sausage were nothing special to them but sufficient filler food in case they were still hungry.

When it comes to the national chains, the hash browns are probably the best around. They are always consistent and not overdone. Here’s a pro-tip: drizzle some of their picante hot sauce over the top.

The McGriddle sandwich was a much thicker breakfast sandwich than it appears. It was stuffed with bacon, egg and cheese. As fast food goes, it was pretty flavorful especially the syrupy sweetness of the griddle cakes which were embossed with the McDonald’s logo over the top just in case you forgot where the sandwich came from.

Honestly though, the best part of McDonald’s breakfast for me is the breakfast burritos. I miss when they were a dollar. McDonald’s does a good job of providing an even balance between sausage, egg and tortilla. Not one part of the burrito overpowers the other. Then throw in some hot picante sauce and it’s a winner. 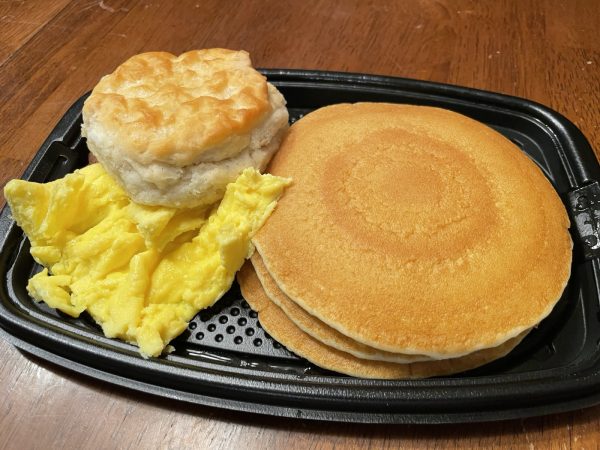 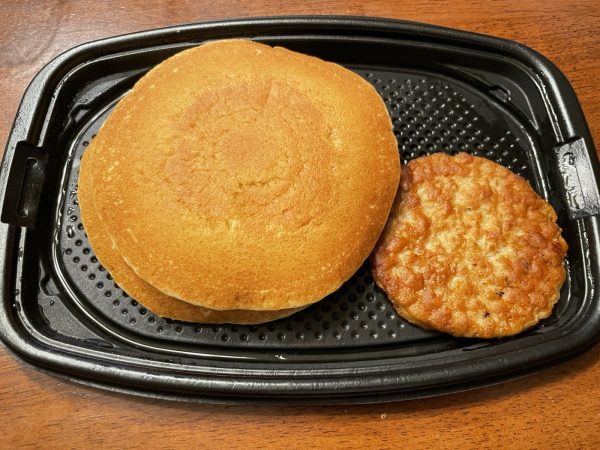 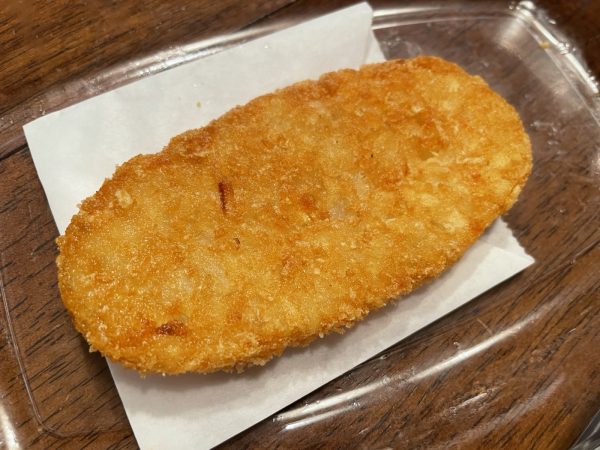 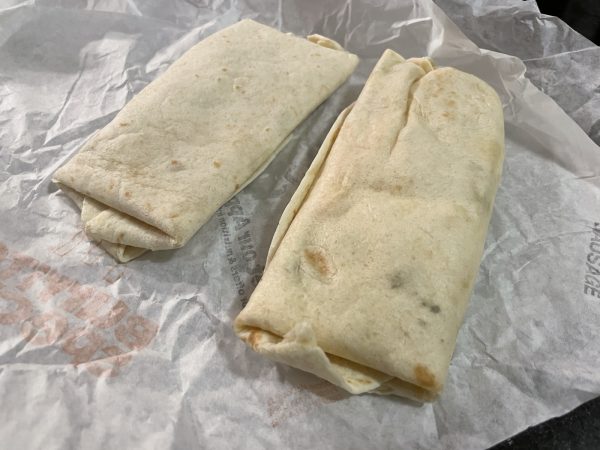 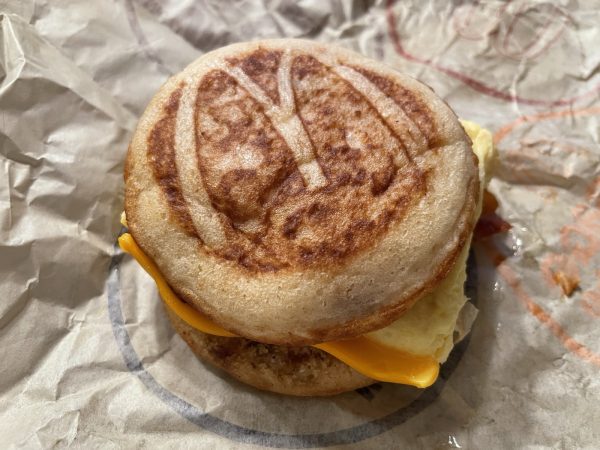 Where McDonald’s was a bit of a letdown was the McCafe. The apple fritter and cinnamon rolls were rock hard as if they had been sitting around all morning long. Even a quick nuke job in the microwave didn’t help matters much.

The strawberry & crème pie weren’t half bad though. I preferred the apple pies they had but wanted to give this a try. They were heavy on the crème so if that’s your thing, give it a try for the dollar and change. 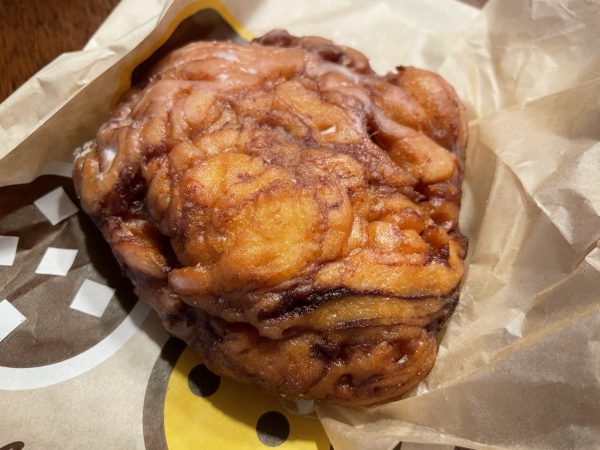 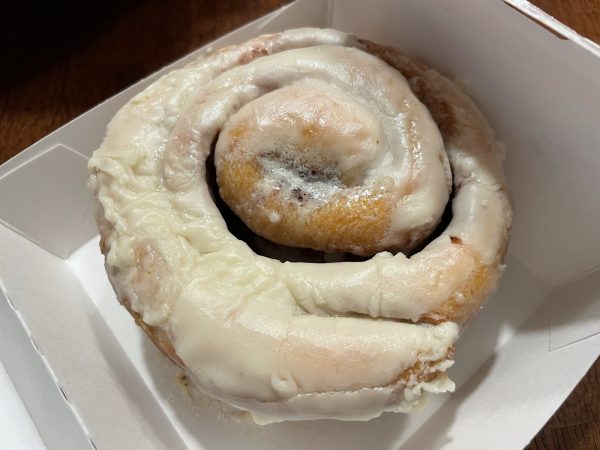 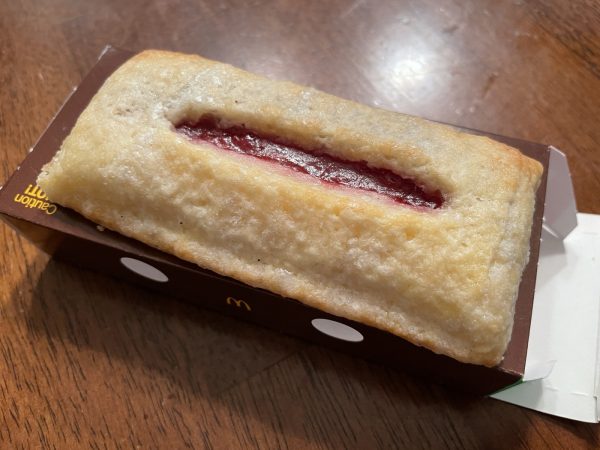 In conclusion, McDonald’s breakfast is a decent option if you’re looking for affordability, convenience and looking for fast food breakfast. We get it’s not on the same level as the breakfast spots around town but that’s not what we’re comparing it against nor is it the expectation.

The kids loved it and at the end of the day, that’s all the matters when they are stuck at home waiting for the day to reunite with their classmates. If fast food breakfast is the highlight of their morning, so be it.