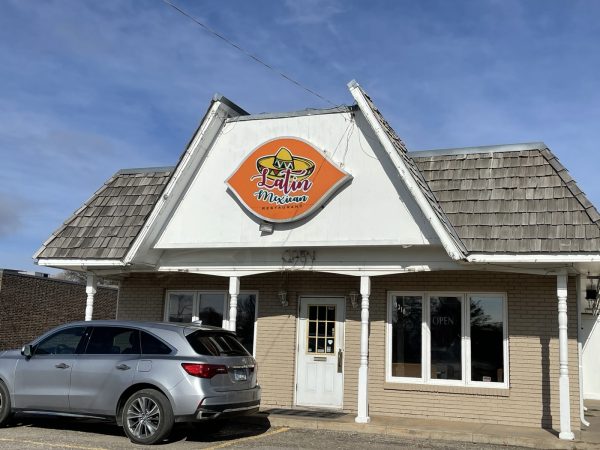 A new Mexican restaurant has opened in the former Rene’s #2 location that was most recently Chiru’s Mexican Grill. Latin Mexican Restaurant has taken over Chiru’s. New owners are now in place but everything at first glance has stayed the same including the menu.

I stopped by briefly to get a quick look and see if any major changes were made beyond the signage. After passing through the drive-thru, the menu from Chiru’s was still intact and being used.

Since I was already in the drive-thru, I went ahead and ordered a taco and enchilada meal along with an adobada taco. 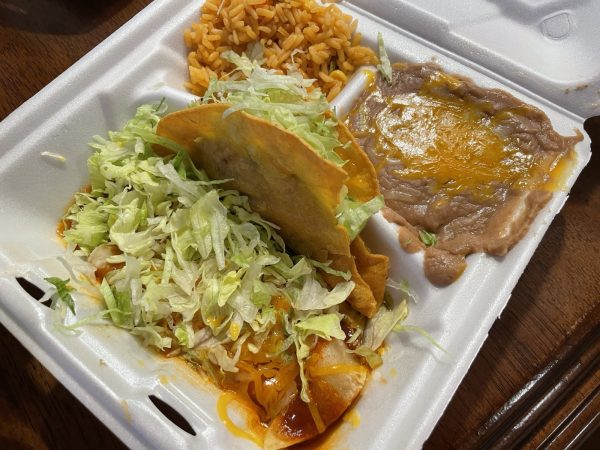 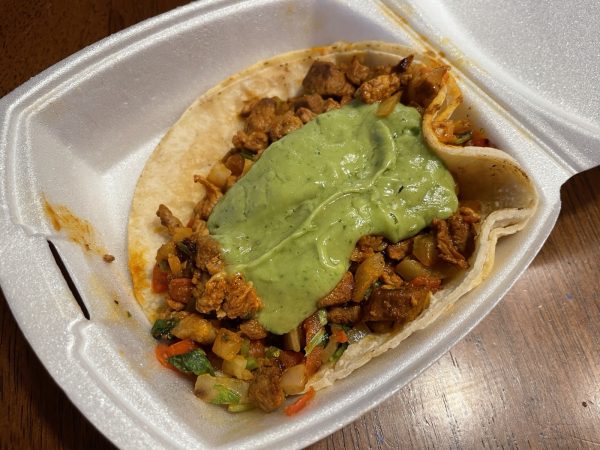 The taco was very reminiscent of my experience with Chiru’s. The size alone of a single taco was like eating two. If you love guacamole salsa is your thing, then you would enjoy it as a huge scoop of it was placed all over the meat. The seasoned pork itself was quite delicious. My only issue with the taco was the double tortilla fell apart quickly. Aside from that, the taco was the best part of my meal.

My #2 meal of a taco and an enchilada was rather underwhelming. The fried taco was tough and dry. It made me wonder if the taco was made fresh or had been sitting there. While I enjoyed the sweetness of the enchilada sauce, there wasn’t much meat to be found inside the enchilada. I have no complaints about the rice and beans but the two feature items of the meal left a lot to be desired.

Compared to a place like Alejandro’s or Rene’s which is resembles the most, I found Latin Mexican Restaurant to be a step below them. 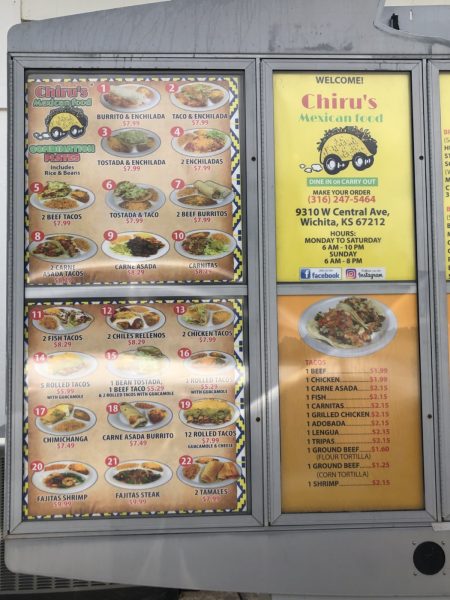 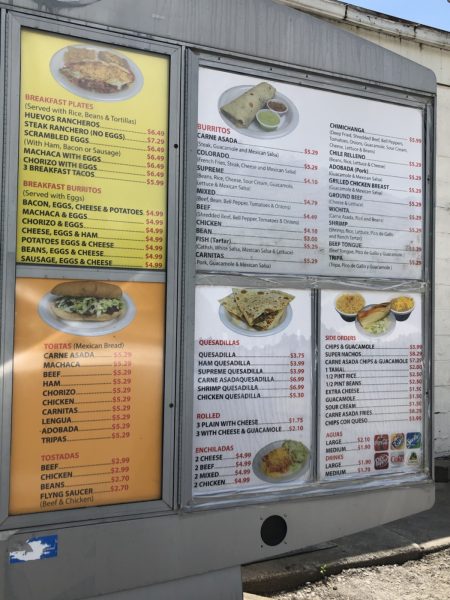