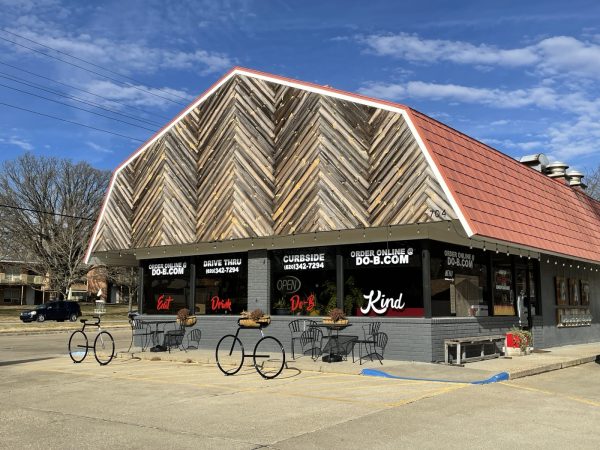 While making my way up to Kansas City, I wanted to make at least one pit stop. I looked up every city that I would be passing through and the obvious one that stuck out was Emporia, KS. With that, I knew the first place I wanted to check out was Do-B’s. The restaurant in specializes in burgers, Philly sandwiches and po-boys. I’m one to rarely turn down a burger and put that on the agenda.

Emporia, KS is a city I used to travel to quite often. While I attended Wichita State University, I’d still make the drive every now and then to Emporia to hang out. Unfortunately, I never ate at one single local establishment during college. Most of my dinners in Emporia consisted of beer. Fast-forward 20 years and I finally made it to my first locally owned restaurant in the city, Do-B’s.

The restaurant was a 2-3 minute drive from the turnpike. When we arrived, the restaurant’s dining room was closed. They were only taking call in and website orders. We called in an order for the Luau burger and the CB burger (their version of the cheeseburger). We were quoted around 20 minutes for the burgers which ended up being closer to 30.

There was a drive-thru where we went to pay. While sitting there, I could see their phones ringing off the hook. I think the entire city of Emporia was ordering burgers at the same time we were. After paying, we were directed to park at a certain stall where they would deliver our order. 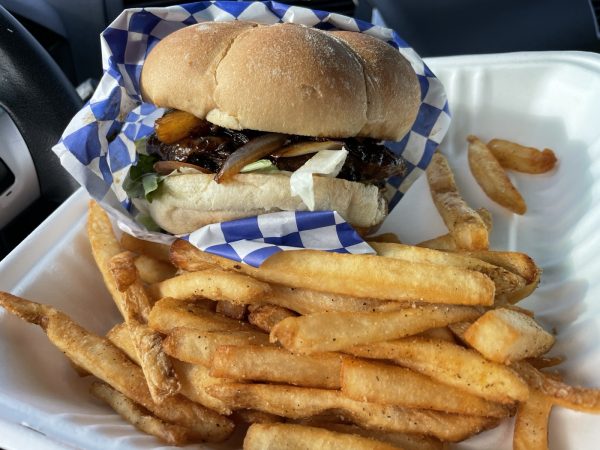 I ordered the Luau with a 6oz patty. It came topped with teriyaki glazed, grilled onions and pineapple. Megan went with their CB with a 4oz patty. Both of our burgers came with seasoned fries which were fried perfectly to give a beautiful golden brown crisp with a pillowy soft interior. They were well-seasoned and some of the best fries I’ve had in recent memory.

The last year brought me to some incredible burgers places outside of Wichita. So far Do-B’s tops them all. That’s not to take away from any of the burgers I’ve had in Kingman, Valley Center, Peck, Salina, Rose Hill, Towanda, Augusta, etc. You can’t go wrong with many of those restaurants but Emporia took the top spot for burgers outside of Wichita.

Each bite was juicy and flavorful. I felt like I had to close my eyes after each bite to really savor the moment. My Luau was a thick half-pound burger that I took my sweet ass time eating. I didn’t want to rush the experience. The teriyaki glaze wasn’t overly salty nor did it overpower the burger. The burger itself would have been a 5-star meal but the additions of the glaze and pineapple simply enhanced my lunch experience.

We both devoured our meals and left highly impressed. 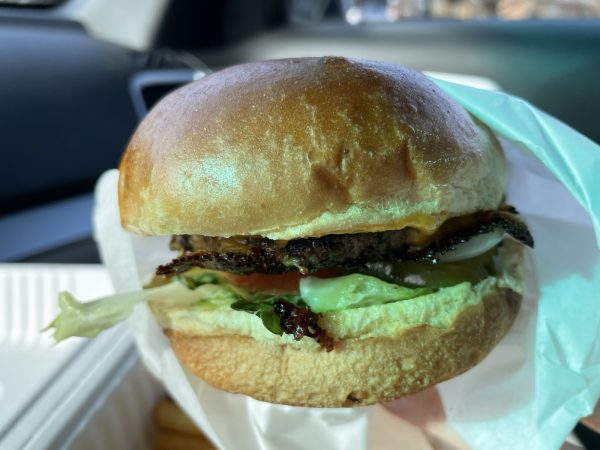 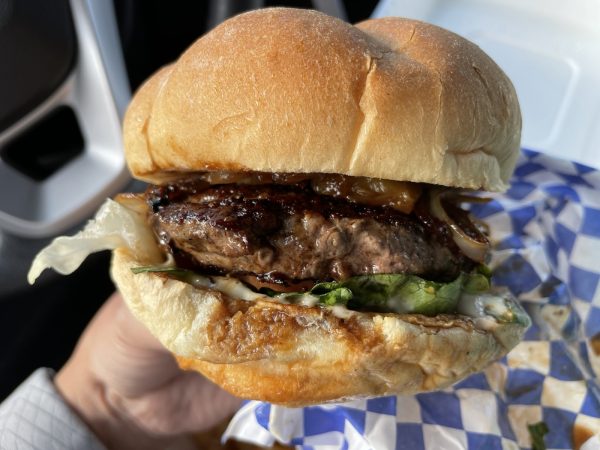 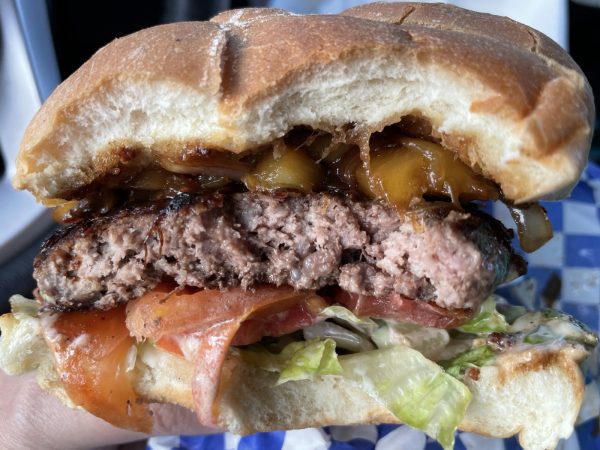 While the wait was longer than we anticipated, it was worth the stop. The next time I stop by Emporia, it’s going to be hard not to stop by Do-B’s again instead of visiting a new restaurant I’ve never been to. 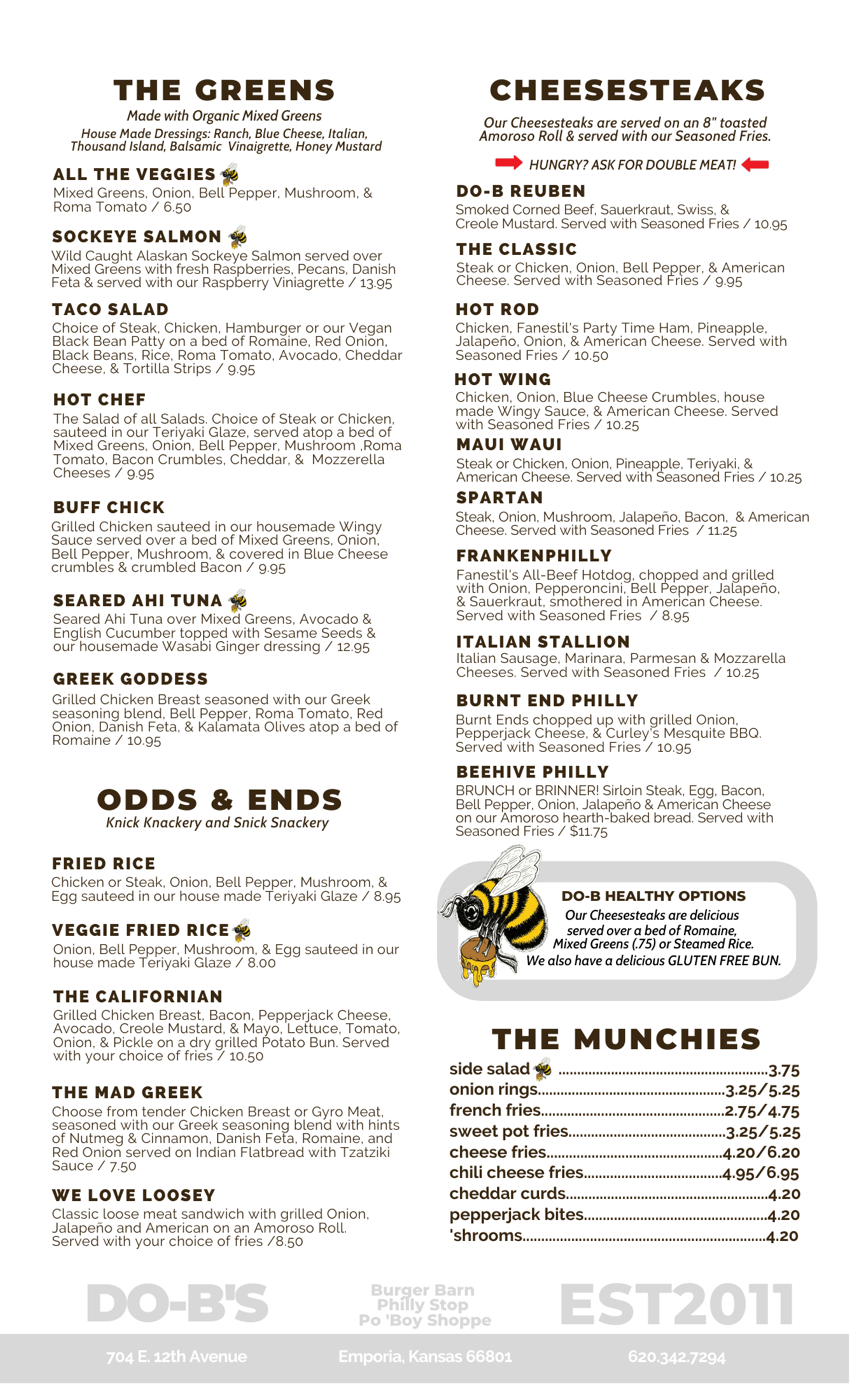 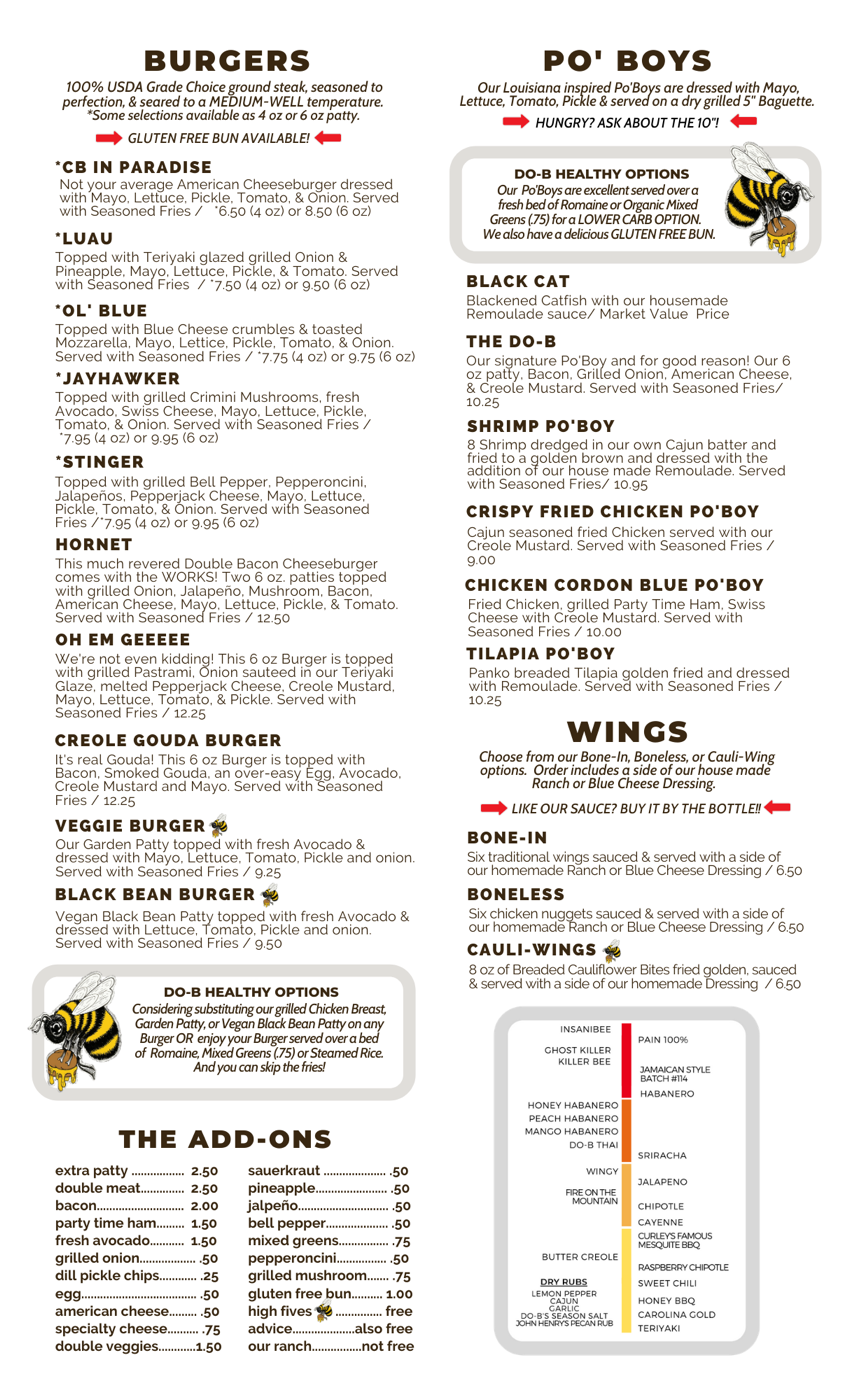 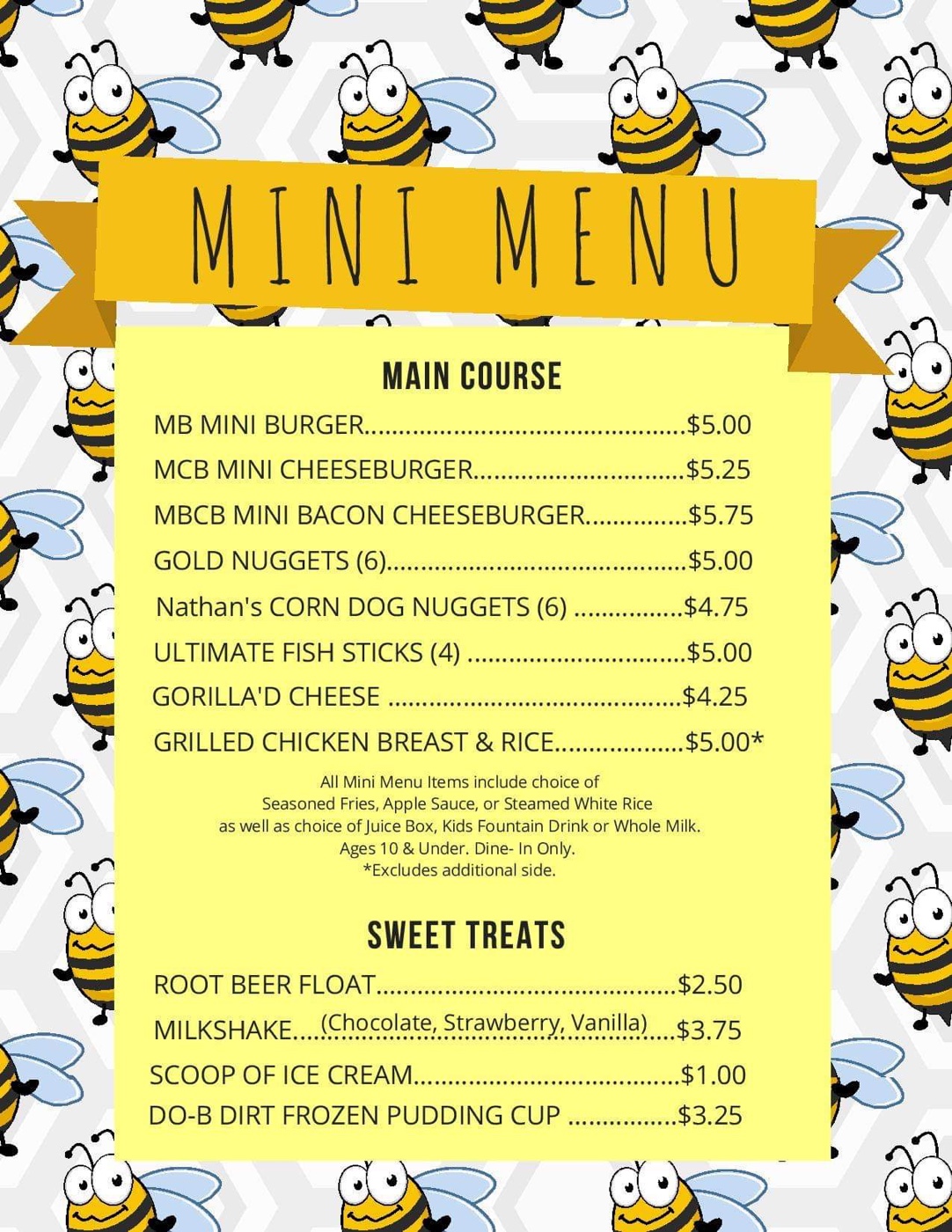 1 thought on “Grabbing some burgers from Do-B’s in Emporia, KS”