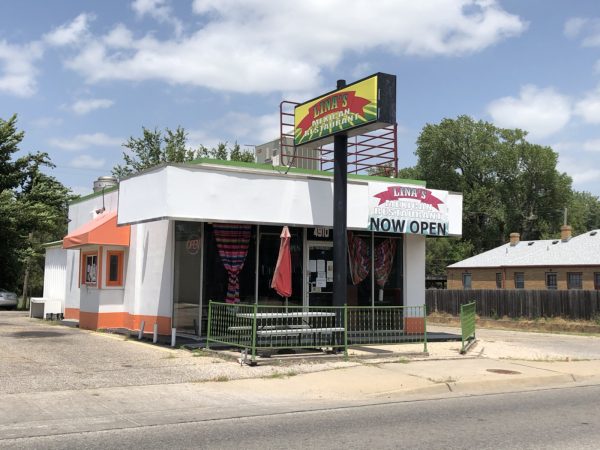 The space at 4920 E. Central would only sit empty for a short amount of time as separate owners from the north Lina’s Mexican Grill at 3750 N. Woodlawn announced they would take over the Central space.

Both Lina’s have always been separately owned and operated and that will no longer be the case. The 4920 E. Central location is ready to go and officially opens on Monday, February 8.

A new Facebook page has been set up for the Central location and they will maintain the current hours of 6 a.m. to midnight and have the same menu.

So if you’ve been missing their big burritos, huevos rancheros and more, you’re only a couple of days away from a reunion.