I’ve had pizza from Casey’s General Store before but one of their pizzas has been quite elusive. I’ve enjoyed Casey’s pizzas and have tried many of their specialty pizzas for some reason their taco pizza was never available.

A few times I’ve tried to order, I was told that they were out of the ingredients. With it being National Pizza Day and Taco Tuesday, I was on a mission to find the taco pizza and I finally did after calling a few locations.

I placed my order and can now say I’ve tried it. Behold!!!! The Casey’s General Store Taco Pizza!!! 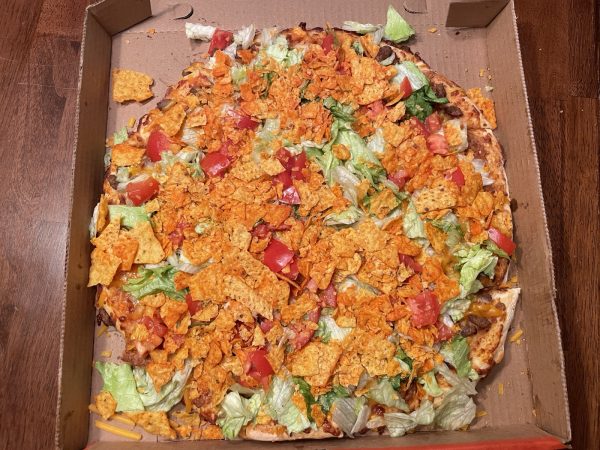 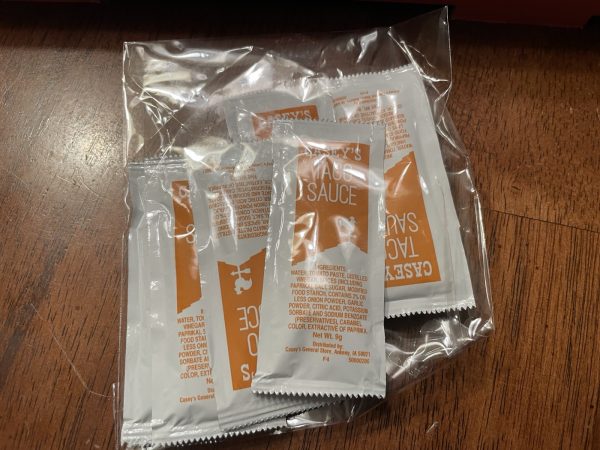 We had our pizza cut into squares hoping for a cleaner eat but it was still quite messy which was totally fine. Each slice had so much on it that it was like eating a pizza with 40 slices. Everything was blended well with no one topping over taking the other which is a problem we’ve had with some other taco pizzas. For instance, we’ve had taco pizzas where it was so heavy on the refried beans. 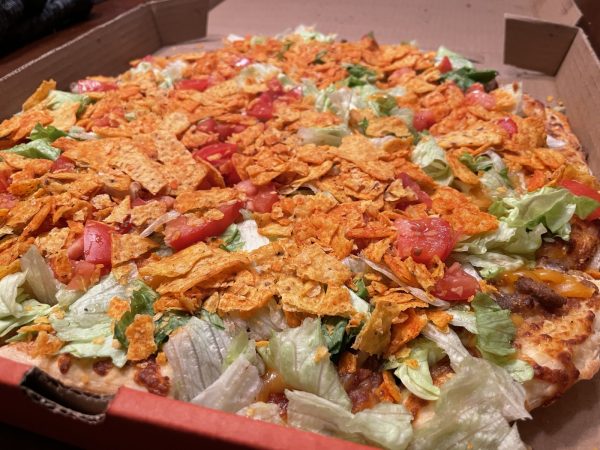 Overall, we were quite impressed with the pizza and full halfway into it. Like I said earlier, it’s a heavy pizza with so much going on. It could easily feed 4-5 average appetites with ease. 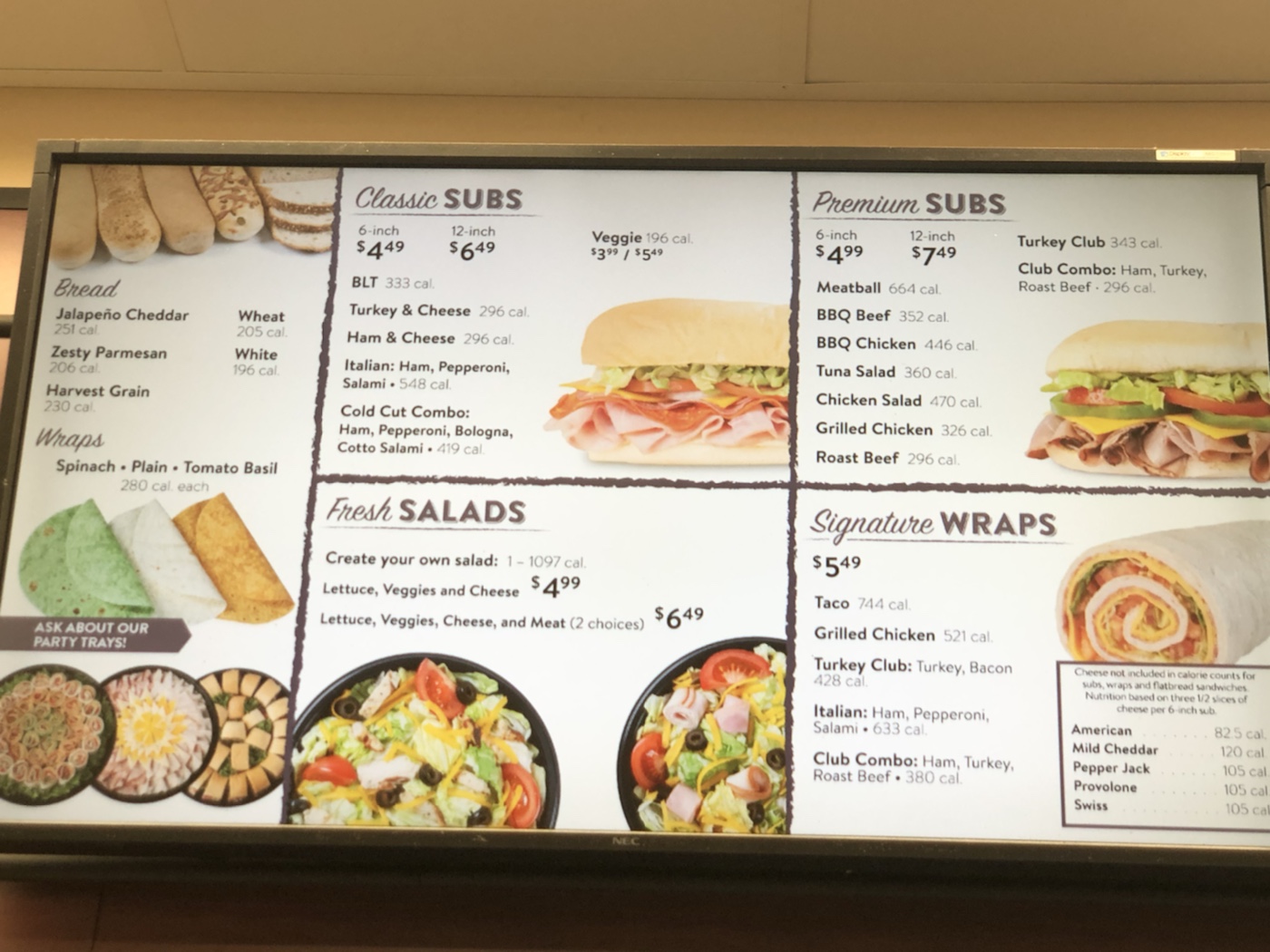 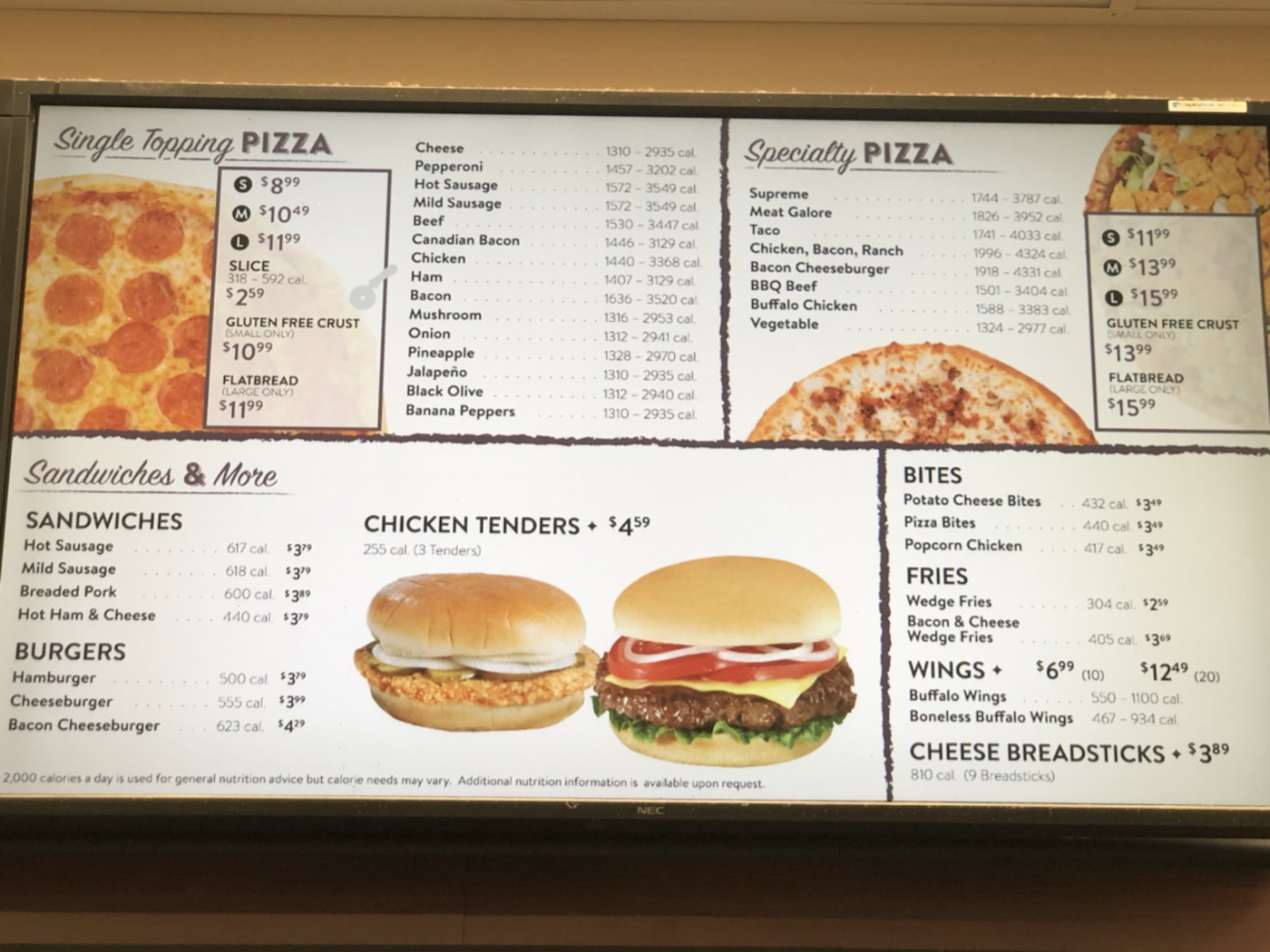