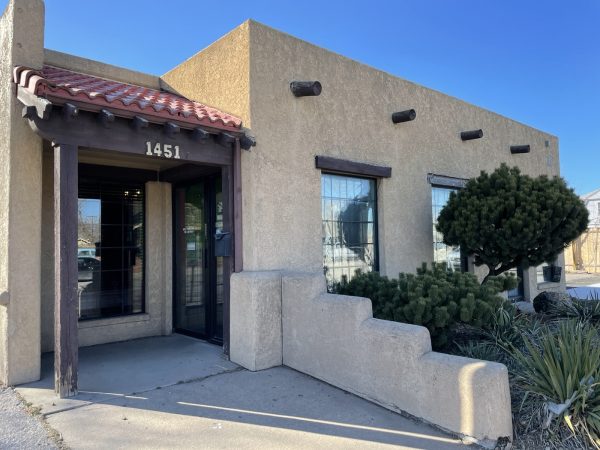 A familiar Mexican restaurant recently opened in the former La Chinita space who since moved to a different building. El Taquero Mexican Restaurant took over the 1451 N. Broadway building. Their food might look and taste familiar to some people as the owners used to own one of the Lina’s Mexican Restaurants at Central and Oliver.

I popped in to check out their new restaurant. Aside from the color, there were still things inside that were reminiscent of the La Chinita space before. But that’s not what’s important here, it’s the food you came for. 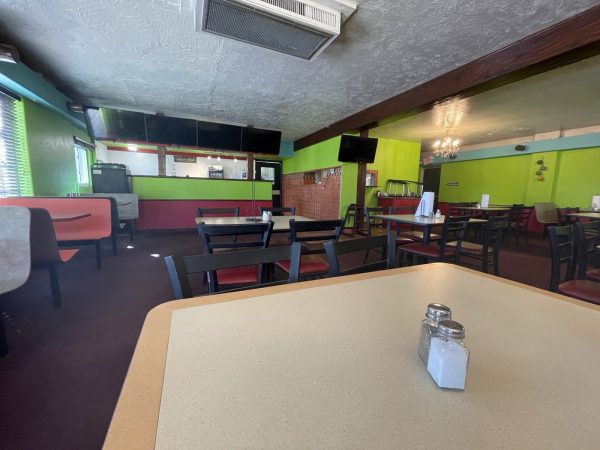 The menu I’m told was similar to Lina’s with some minor additions. I asked what those were and the lady at the counter said they added something called the Taquero Special burrito which included steak, rice, sour cream, salsa, potatoes and more. It was similar to Colorado burritos found around town but with more inside. I knew that would fill me up and went with that.

…..but just in case, I ordered an adobada taco and a tostada de ceviche.

The tostada was pretty good. Probably not one of the best I’ve had around town but still worthwhile. There was plenty of shrimp on the tostada but also tons of cucumber, tomato and onion. I know some people are picky on the ratio of fish to vegetables and this was almost 50/50.

As for the taco, it was a single tortilla taco that was just like what I recall from the Lina’s on east Central. It was stuffed with plenty of pork and topped with a layer of guac over the top. The taco was $2.89 but was a hefty one and probably as filling as two tacos from any dollar taco spot. The pork was well-seasoned, slightly tough and hot a nice sweet aftertaste to it. 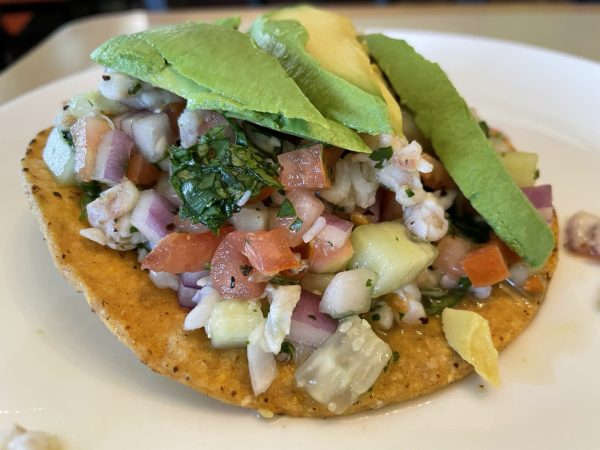 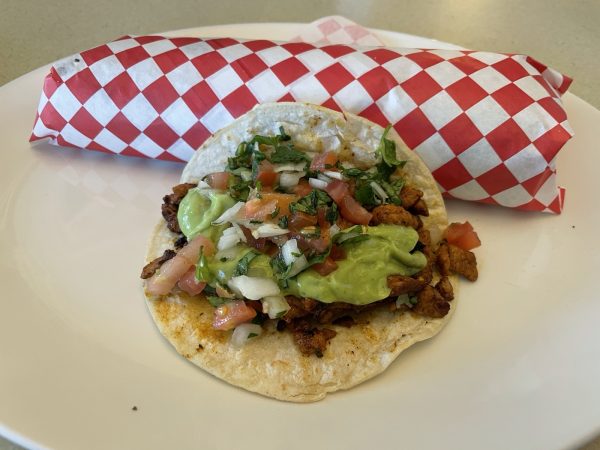 My favorite part of my meal though was the Taquero Special. The picture doesn’t really do the size of the burrito justice. It was long, thick, and to avoid sounding like a dirty romance novel, I’ll just stop there. You get the picture. It felt like El Taquero managed to fit the contents of the entire fridge in this thing. One burrito should fill any appetite. There was so much going on and all the flavors blended well together. Burritos aren’t something I often order because they are so heavy and I like tacos more, but this is one meal I could go back for again in a heartbeat. 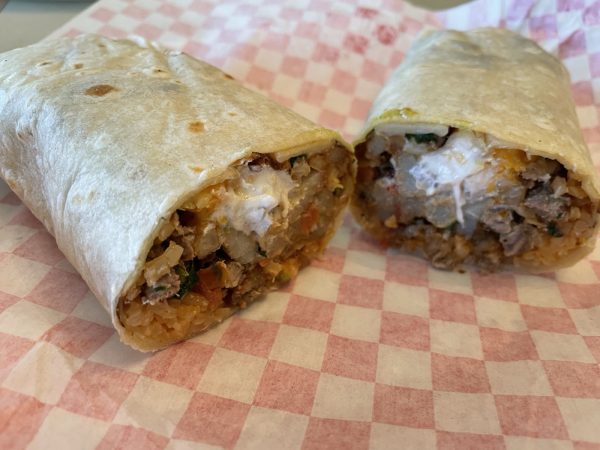 The food at El Taquero came out fast. I can’t speak much to the service as I simply ordered my food and they brought it out to me. There wasn’t much interaction and I think they were trying to get things down since it was their first day.

Everything I had was very reminiscent of Lina’s. So if you’re a big fan of that place, this should be right up your alley. Otherwise, it’s still worth a try for yourself. Broadway can get a bit crowded on Mexican food so perhaps go in and order a burrito or a few tacos to get a feel for the place to see how it stacks up to the competition. 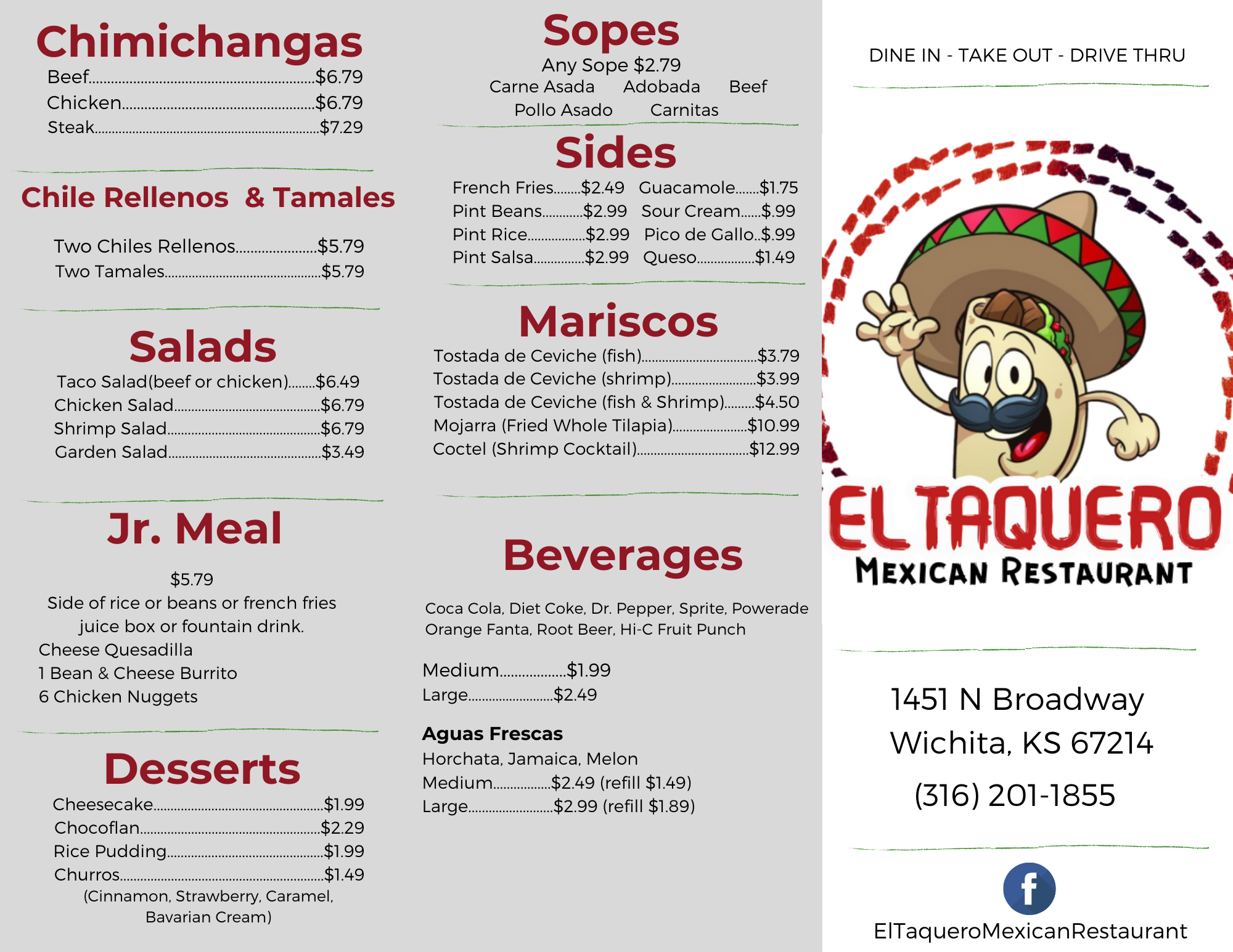 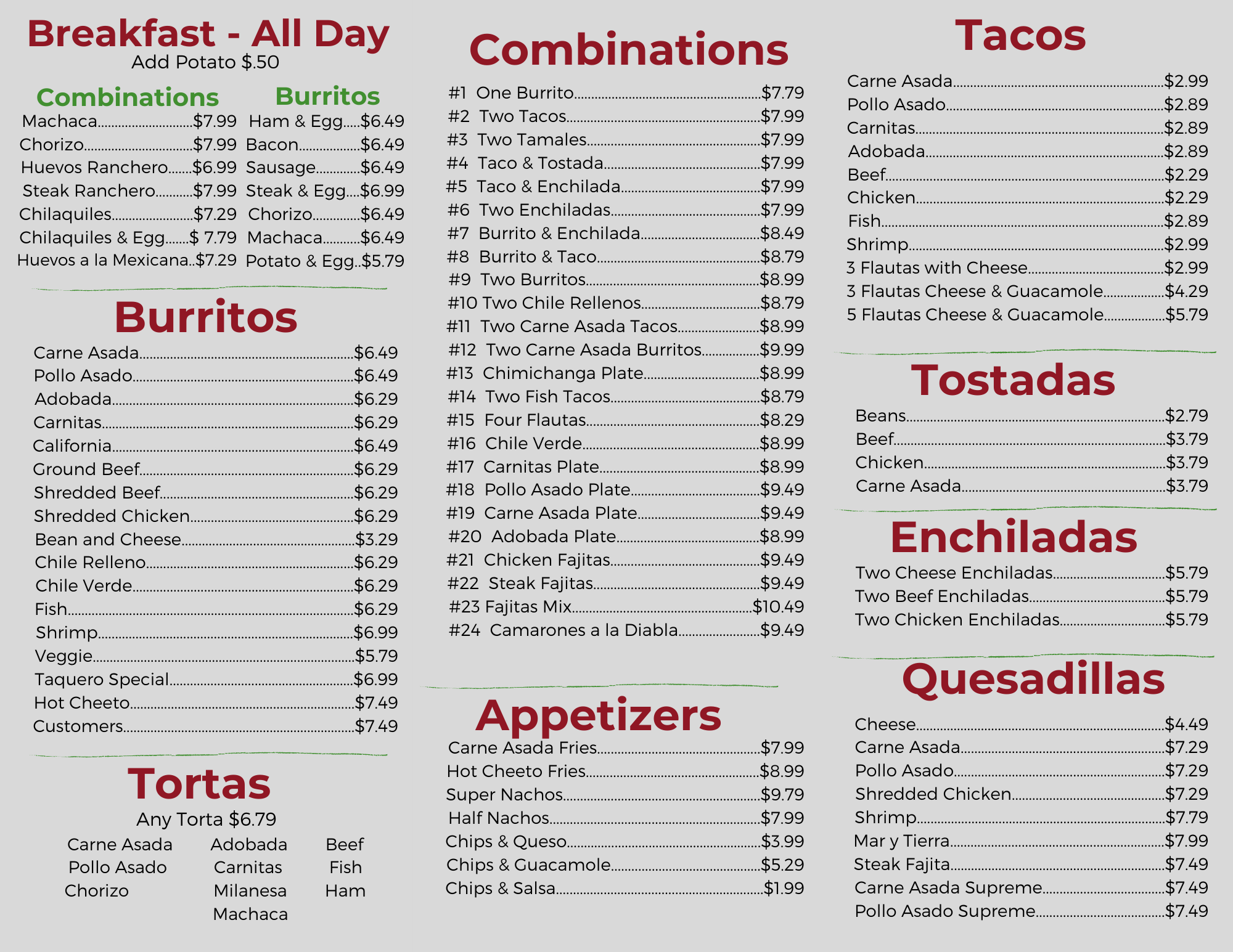