Make way for a new food truck that will be opening in Wellington this weekend with plans to also make appearances in Wichita. Devour food truck celebrates their grand opening on Sunday, March 7.

Devour will be started by Mike Castaneda who purchased one of Uno Mas’ food trucks and converted it to his own. 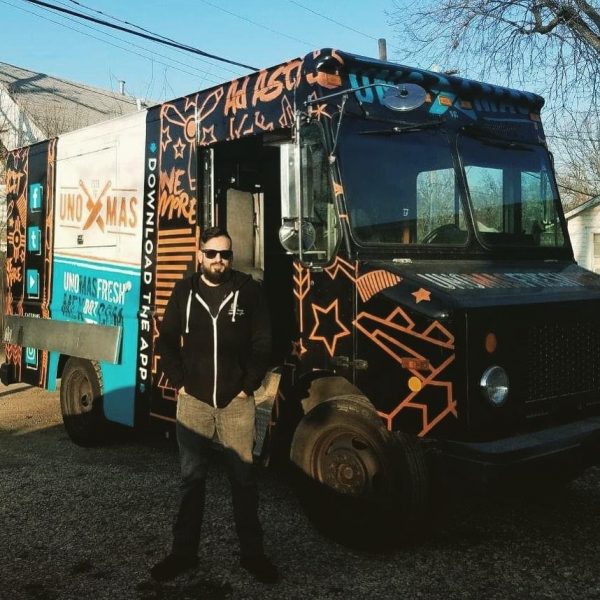 Castaneda may be familiar to some people. He appeared on Food Network’s show All-Star Academy which aired in 2015. That same year, he was also named one of the top ten cooks in America by Food Network. He has also participated in the World Food Championship.

Over the years, Castaneda has been able to cater for bands, musicians and athletes such as Lauren Daigle, Skillet, Spencer Ware and Dante Hall.

Now Castaneda will move on to his next venture with his Devour food truck. With the Devour truck, he didn’t want to put himself in a category. He wanted to be able to cook whatever he wanted, when he wanted. So, if he feels like doing sushi one day and brunch the next day, that’s what will happen. 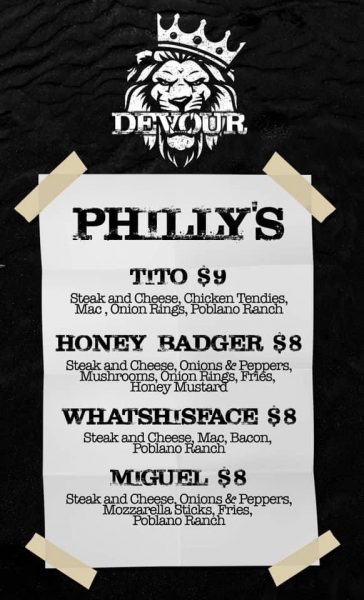 For more on Devour, check them out on Facebook. Until then, here’s a look at some of his other dishes you could possibly see in the future from Devour. 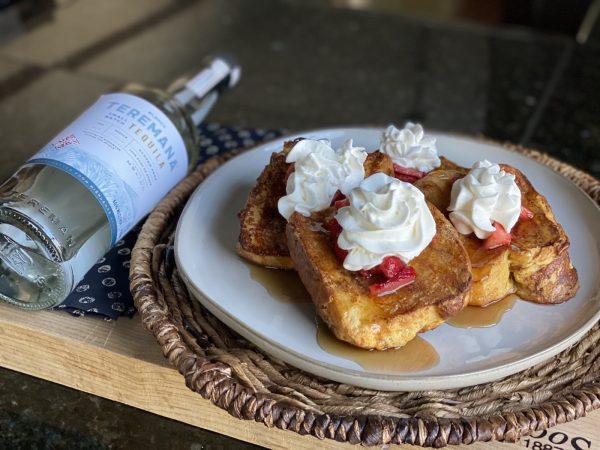 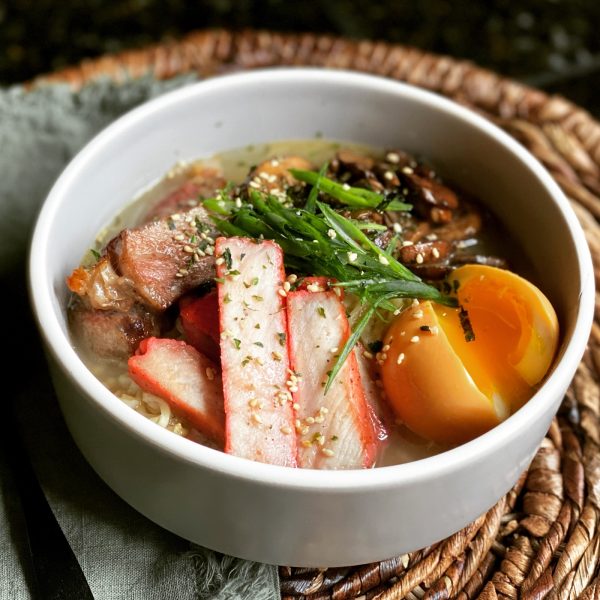 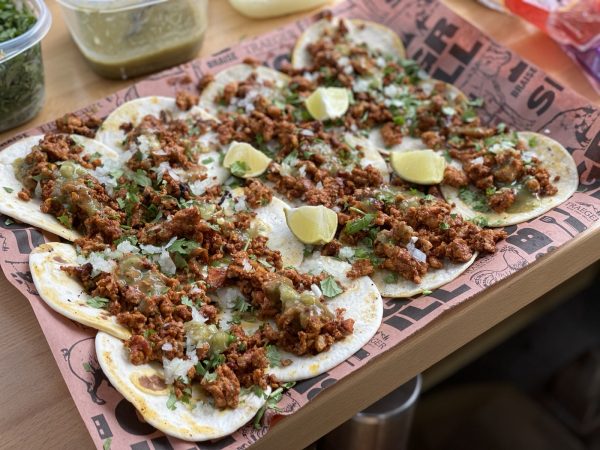 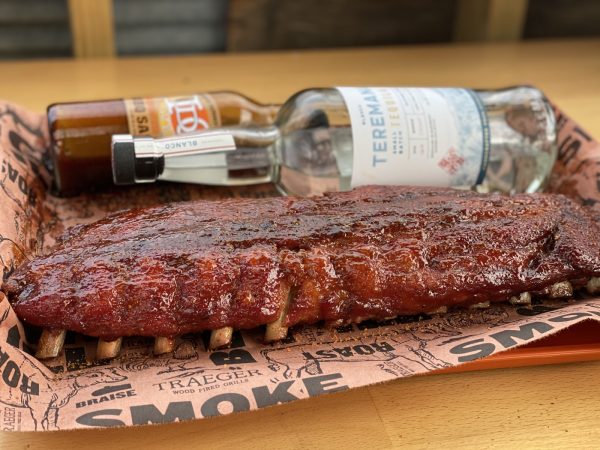 The Towne West food court is down to one restaurant