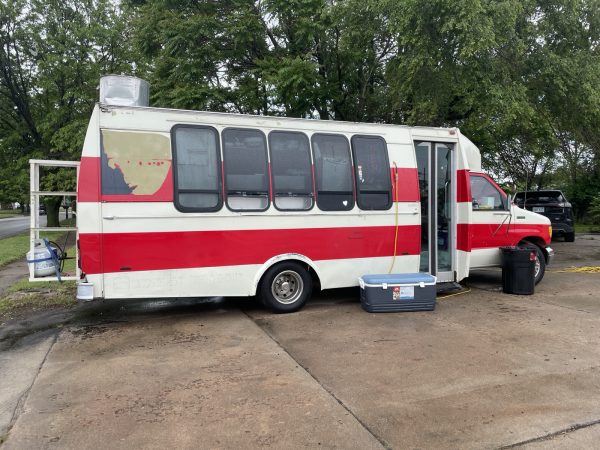 A new food truck opened and can currently be found at the southwest corner of 25th and Arkansas next to the Solo Tire Shop. It’s called Taqueria El Vago. The truck may look familiar to some as it was the original Tacos tj 664 food truck. They celebrated their grand opening on May 15 so we stopped by to check it out.

As always, we had to place an order for tacos. Between the kids and I, we went with some al pastor and tripas tacos along with an order of asada fries which were advertised on a different sign. 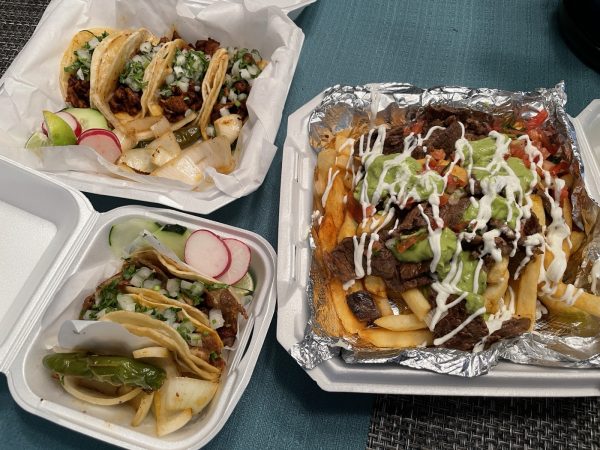 After the first bite we were hooked. The kids devoured the al pastor tacos quicker than I’ve ever seen. Either they were really hungry or loved it so much, they would confirm the latter of my assumptions.

I had the tripas tacos which were grilled crispy; just how I like them. Their sauces were delicious and offered varying levels of heat.

The big winner of the day though was the asada fries. The fries were topped with carne asada, guacamole, sour cream, peppers and served with a side of cheese. We drizzled it all with the cheese and hot sauce and it was pure bliss. The asada was incredibly tender and well-seasoned. I asked the kids what they thought. They were very joyous about it which was great as it’s sometimes hard to get a reaction out of them. 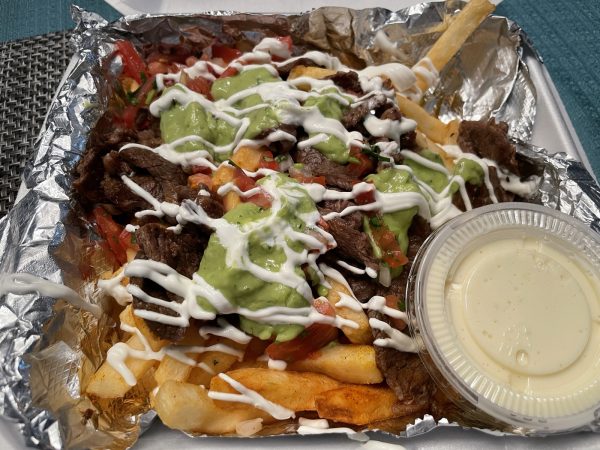 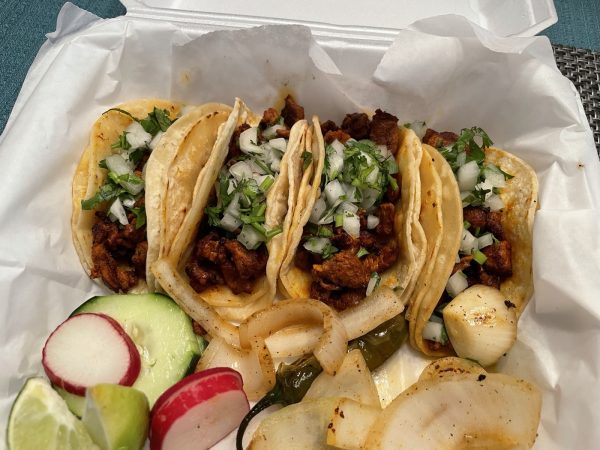 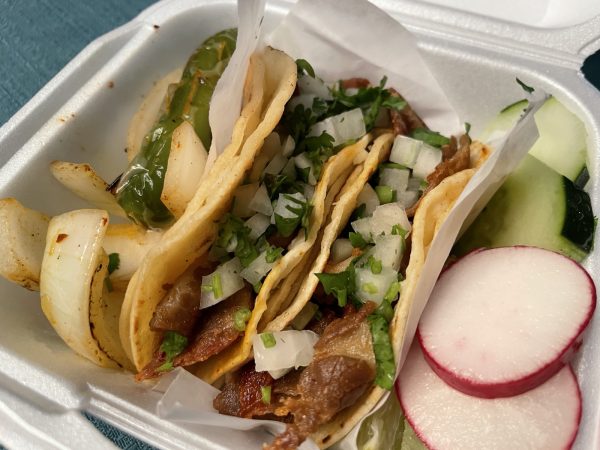 It was literally the first day for the new food truck and they did a great job. As many people know, 25th and Arkansas is a haven for plenty of street tacos. They just might have what it takes to compete with the tough competition. 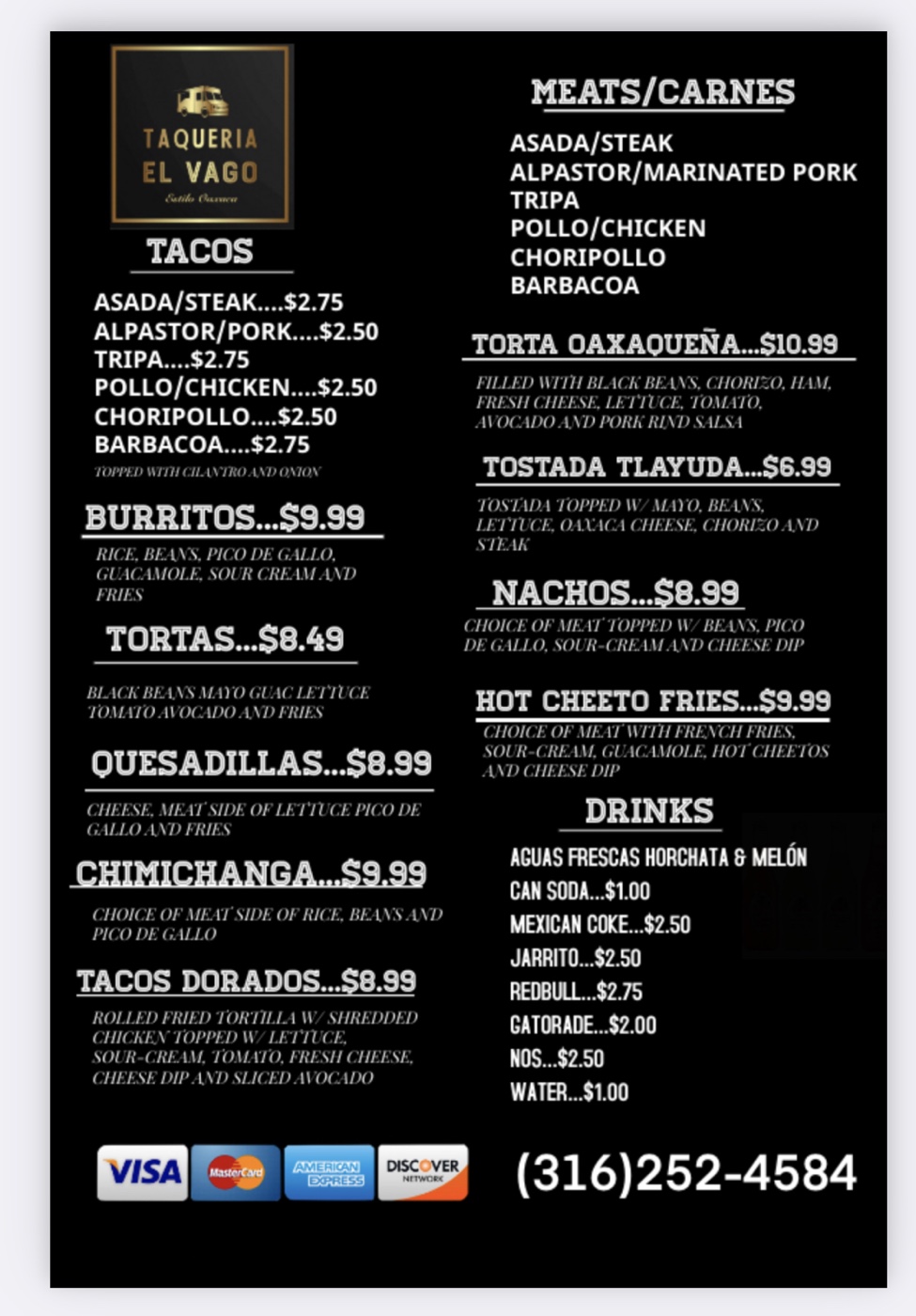