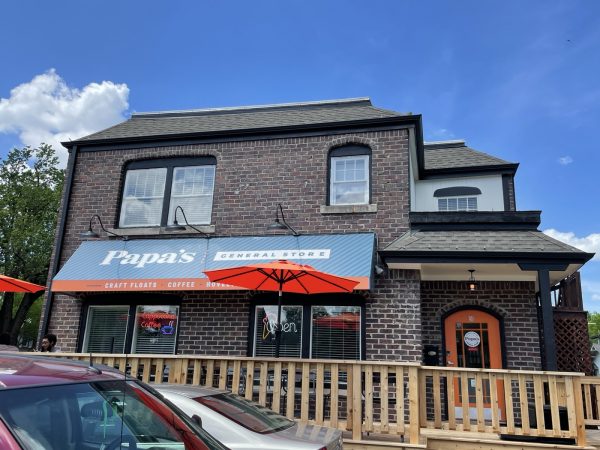 I’ve heard of cereal bars across the country but never been to one. Earlier this year, one finally arrived into Wichita. Papa’s General Store, located in Clifton Square, set one up inside their shop. I’ve been meaning to go check it out. Here’s what to expect.

Papa’s General Store’s cereal bar features over 30 different cereals, 12 different toppings and 5 different kinds of milk. You have the option of ordering it in a take out bowl or in the form of a milkshake which is reminiscent of one ice cream shop I went to in Oklahoma City where you could mix and match cereals to be used in a milkshake.

The milkshakes come in 16oz and 20oz options while the cereals can be ordered in a kiddie, regular and jumbo-sized bowl. Prices for all options range varied and can be found on the menu at the end of the blog. 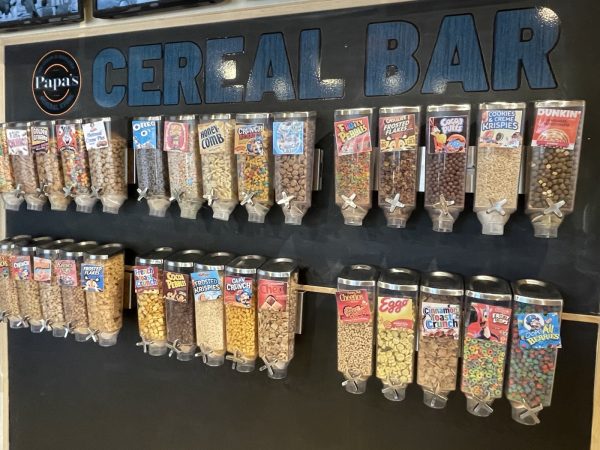 There was a lot to choose from. Since it was much later in the day, I wasn’t feeling a bowl of cereal. Instead, I went with a milkshake which made more sense with the warmer weather.

The lady at the counter gave me a small bowl to grab whatever cereal I wanted. I was feeling something fruity and went with the Captain Crunch All Berries and Trix. 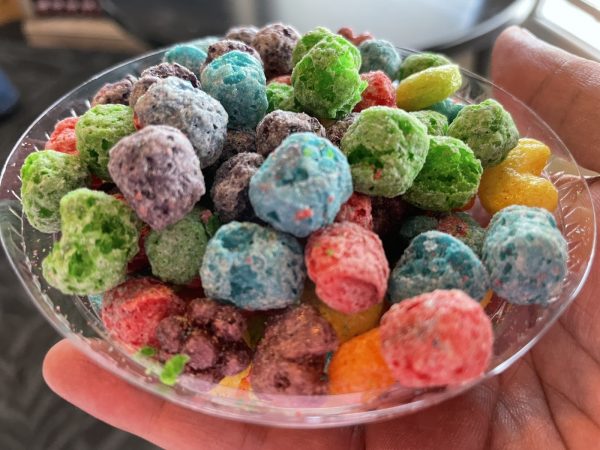 I was then asked to choose which ice cream I wanted. The lady at the counter suggested vanilla was the best to mix with cereal so I went with that. 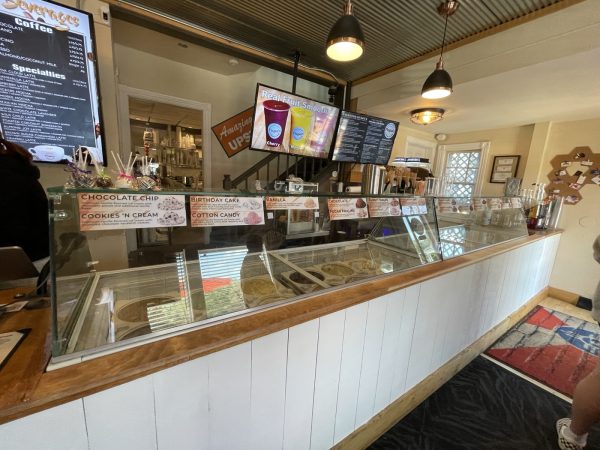 The end result was quite glorious. The milkshake tasted just like I thought it would. It was almost as if my milkshake was made with the leftover milk that cereal sits in after you finish a bowl. I could taste hints of Trix and Captain Crunch berries inside. The texture was just like a milkshake, but the cereal flavor was certainly there. In fact, the flavor was spot on. 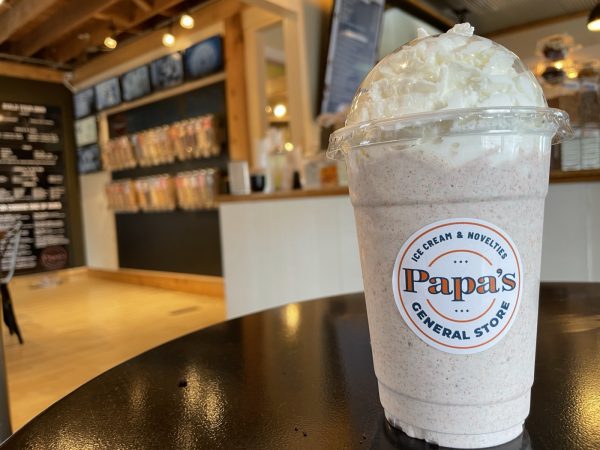 I get the novelty of cereal may be tough for folks to buy into when it’s something you could easily purchase a box of for home. I think it’s fun and festive and something that can be enjoyed every once in a while. While I was there, I saw some kids even top their ice cream off with cereal which sounded pretty cool as well.

But if the cereal bowl isn’t your thing, I’d highly recommend trying one of the cereal milkshakes. That was stellar and something I’ll be returning for. 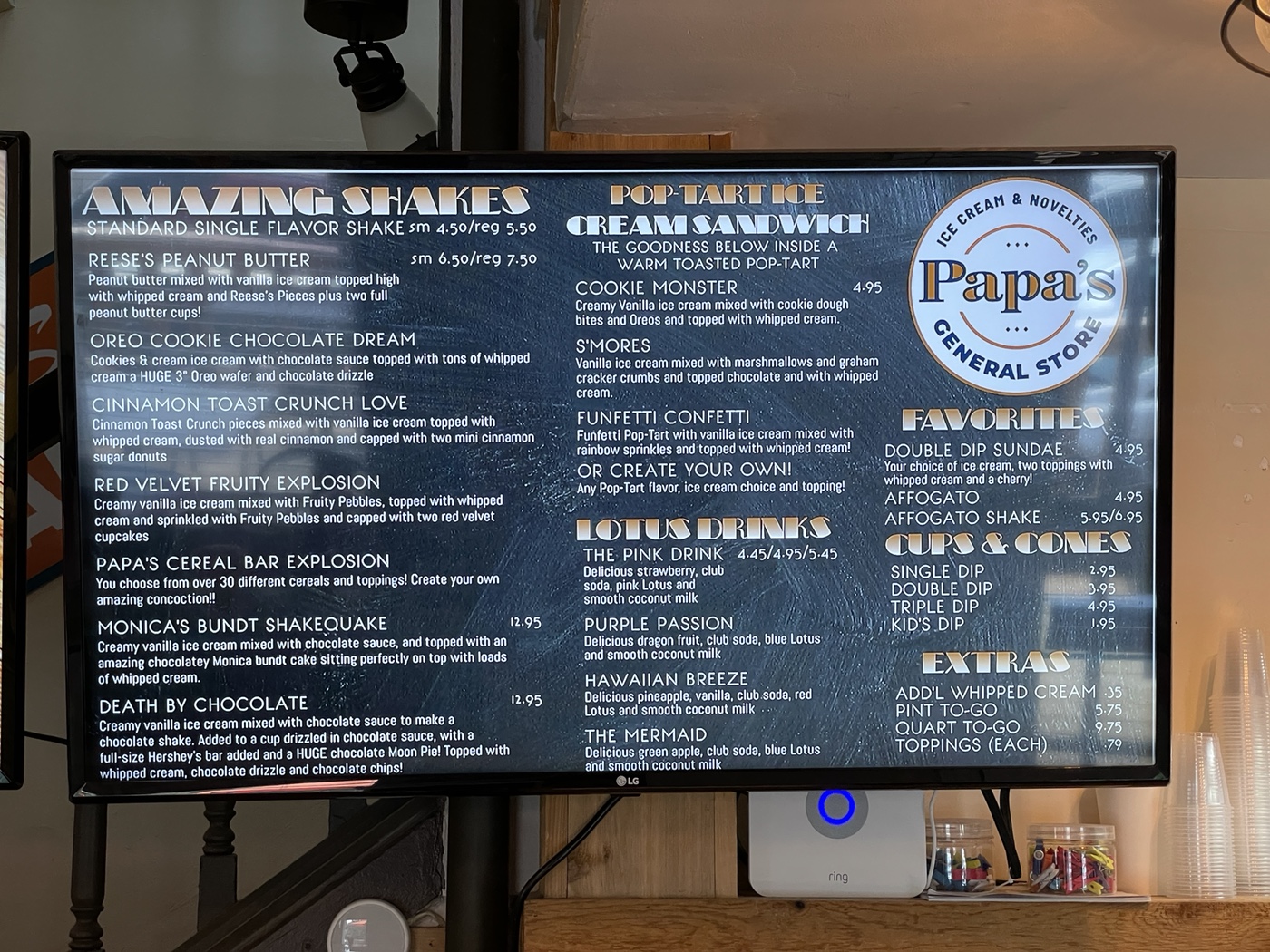 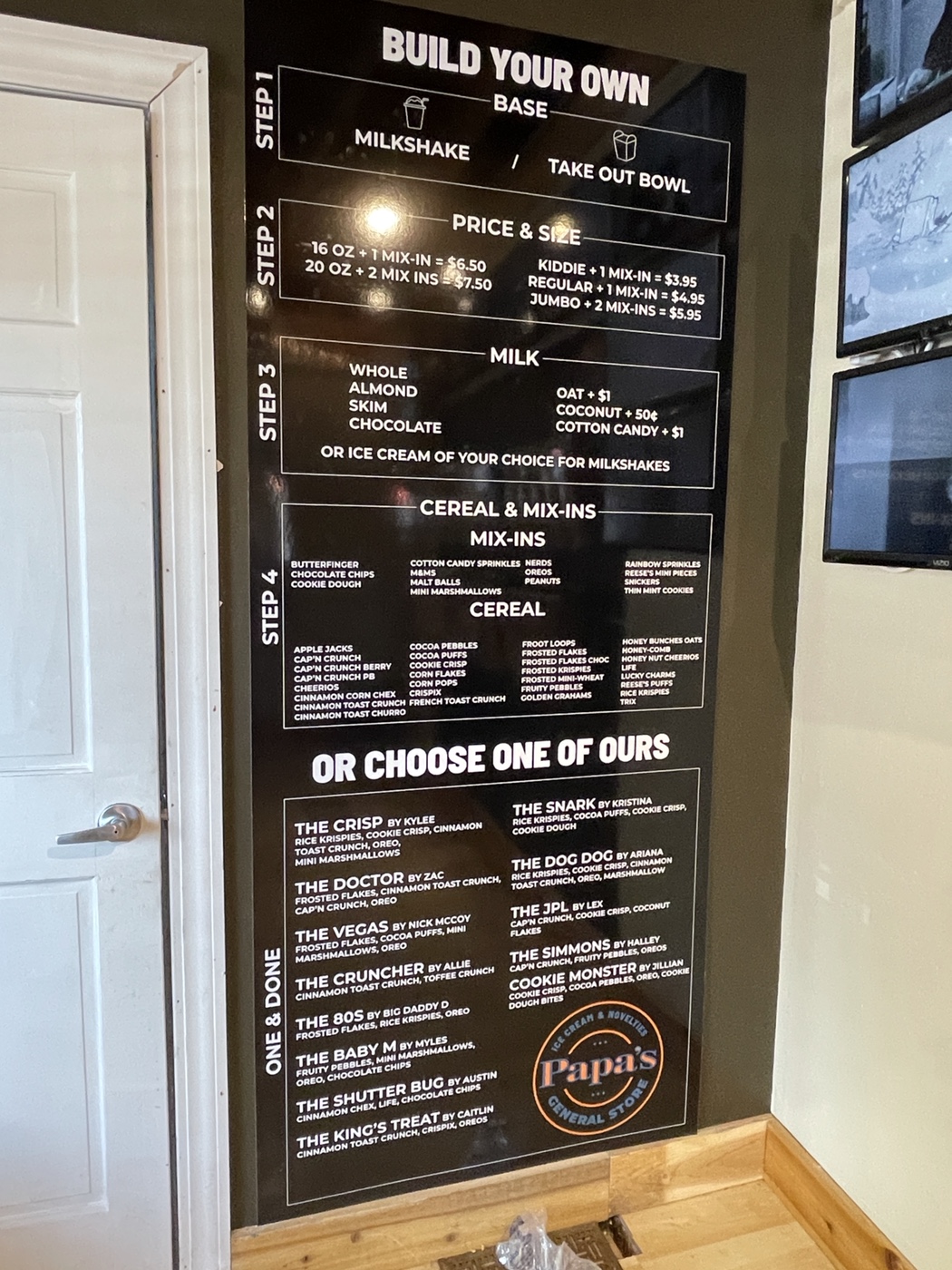