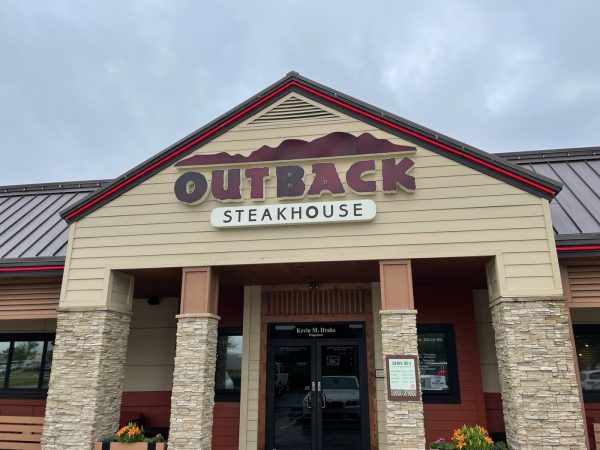 Outback Steakhouse is an Australian-themed casual dining restaurant that was founded in 1988 in Tampa, FL. There are roughly 1,000 locations all around the world with two in Wichita, KS.

The first Outback Steakhouse opened in Wichita on north Rock Road in 1993 and was the one used for this review. At one time, that location was in the top 10 performing Outbacks in the world. I’m not sure what that number is now but can attest it used to be uber popular back in the day.

It’s been over a decade since I last ate at Outback Steakhouse. There was a period in my life when it was a big occasion for my family to go. My parents taking me and my brothers for birthdays was a big deal.

Every time we went, it was the same order. The Outback special which was a sirloin, a Caesar salad, baked potato for my entree which was preceded by a Bloomin Onion and complimentary bread.

Years later, I figured I would recreate that meal for this review. 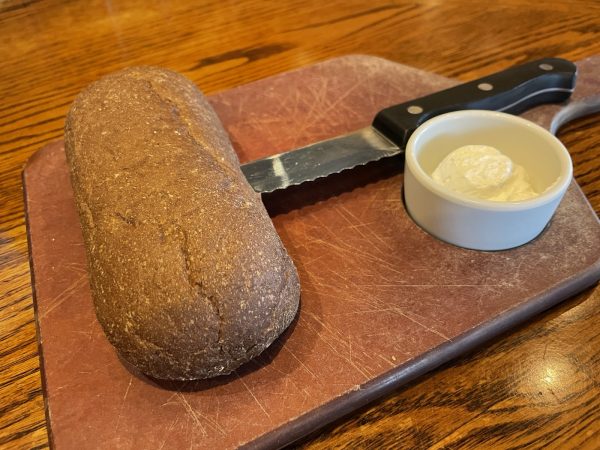 Next up, I ordered the Bloomin Onion. It was a big heaping plate of fried onions. They were decent, not too greasy but also not an appetizer I would typically order anymore. Most significant difference from the past and now is a plate of fried onions didn’t cause me heartburn twenty years ago. 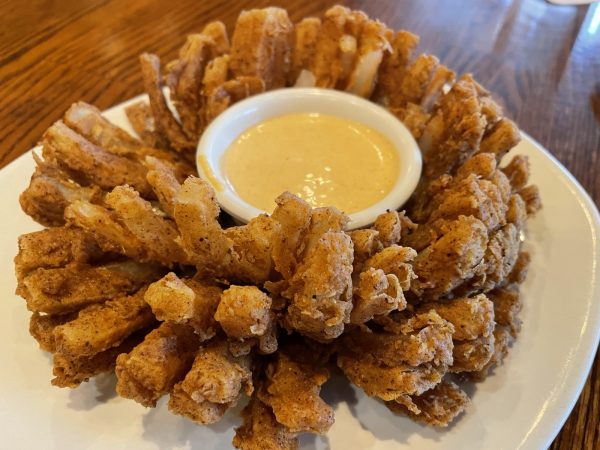 For the finale, I went with an 8 oz. Outback center-cut sirloin which according to the menu was lean, hearty and full of flavor. I asked for the steak rare and a fully-loaded baked potato.

When my meal arrived, it wasn’t the most visually appealing plate. The baked potato wasn’t fully loaded. There was a sprinkling of bacon bits on there, chives, a small bit of cheese and maybe, just maybe a tablespoon of sour cream. To make matters worse, the potato tasted like it was dried out. Each bite made me feel like I wanted to drink a glass of water.

As for the steak, at first glance, it didn’t look like it was cooked rare or close to it. 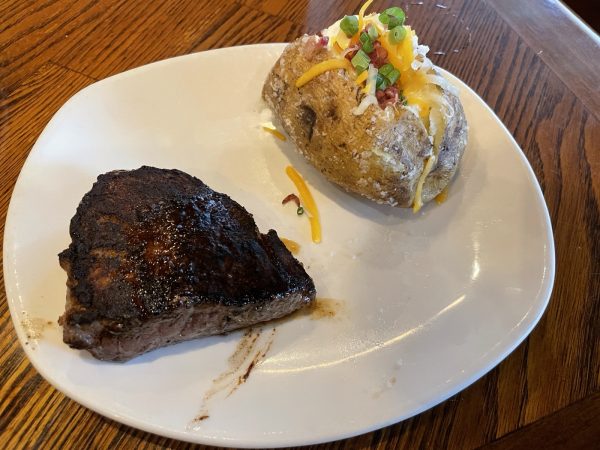 After cutting into it, the steak looked like it was medium to medium well. Or perhaps that’s how rare is cooked in Australia, I don’t know. I took one bite and was missing the lean, hearty and full of flavor description as advertised. It was very chewy and dry.

The one bite was enough for me to call it quits. When my server walked by to check on me, I asked her to confirm the temperature the steak was ordered just in case there was a miscommunication or my old age saying something different. She confirmed it was supposed to be rare and looked at my steak with a surprising glare.

My server said she could take it back and have another one cooked or just remove the steak from my ticket. I opted for the latter. 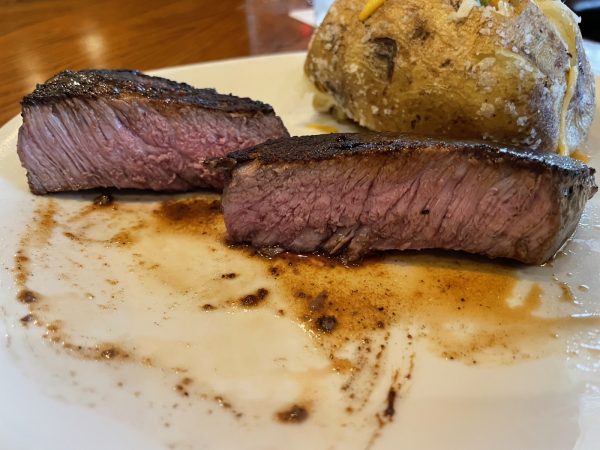 It’s been so long since I last ate at Outback Steakhouse and I remembered why. There just wasn’t enough to persuade me to return there over any other steakhouse in town. 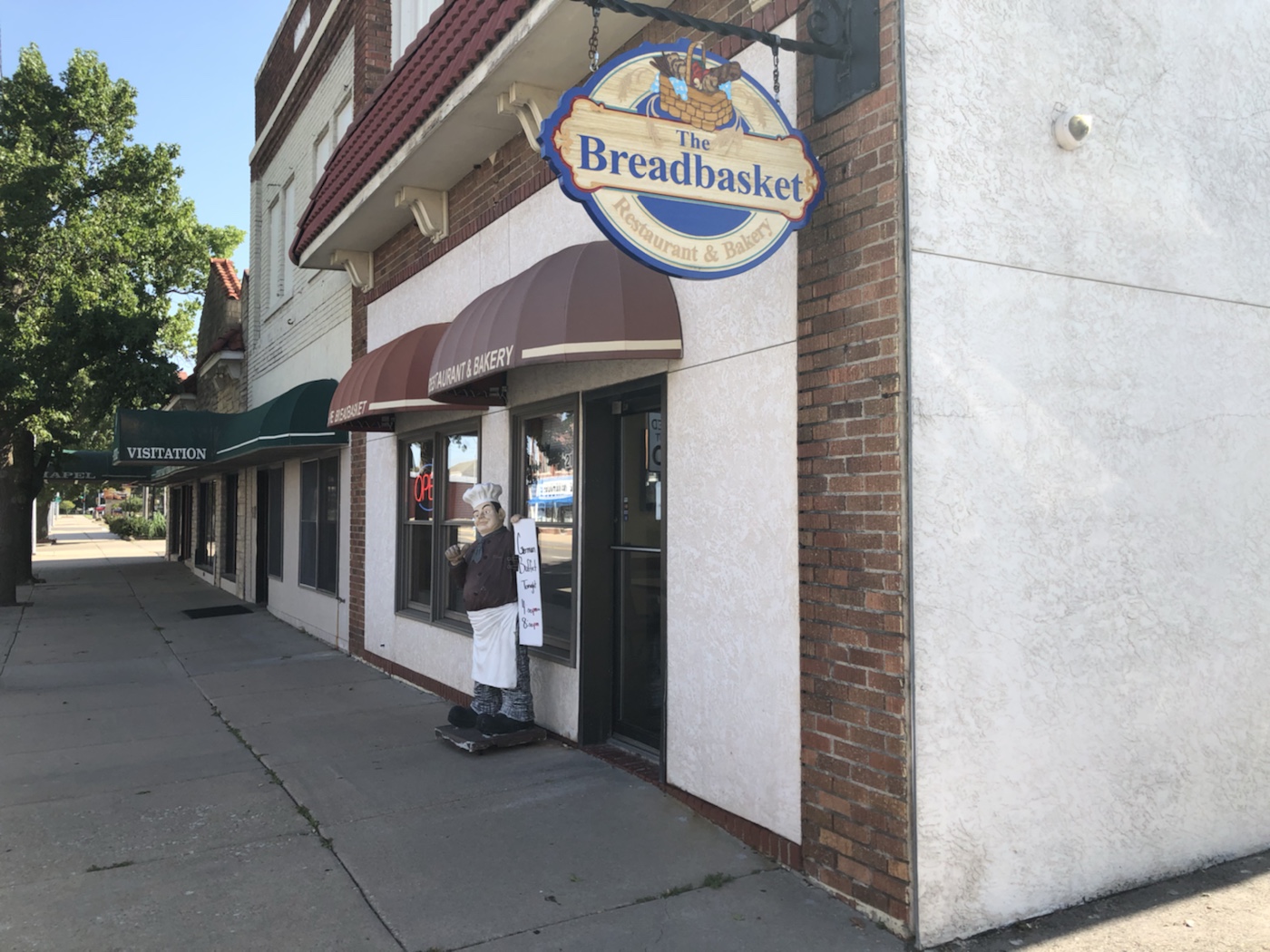 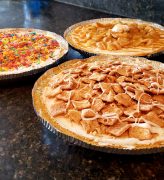 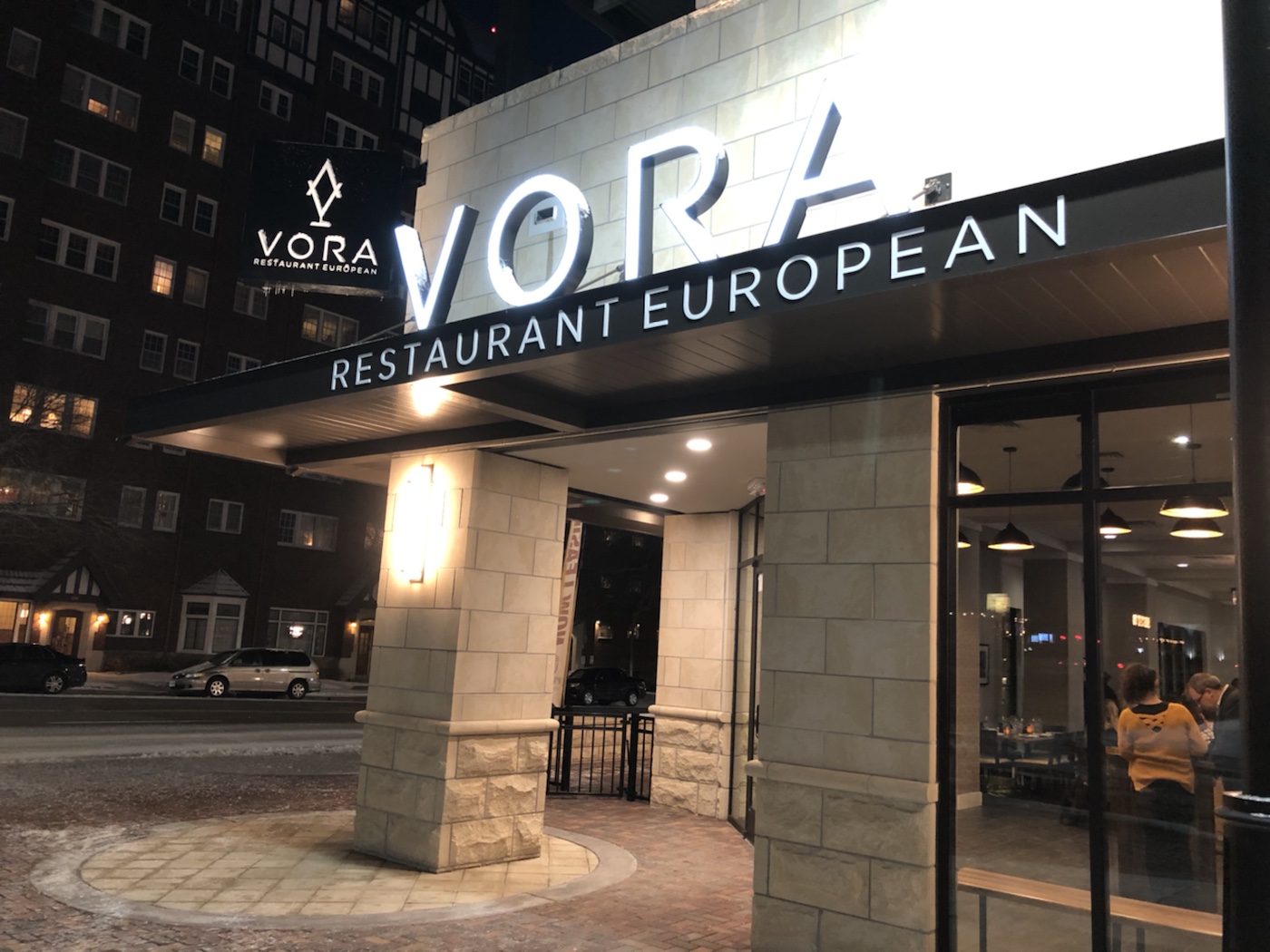 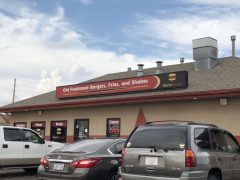 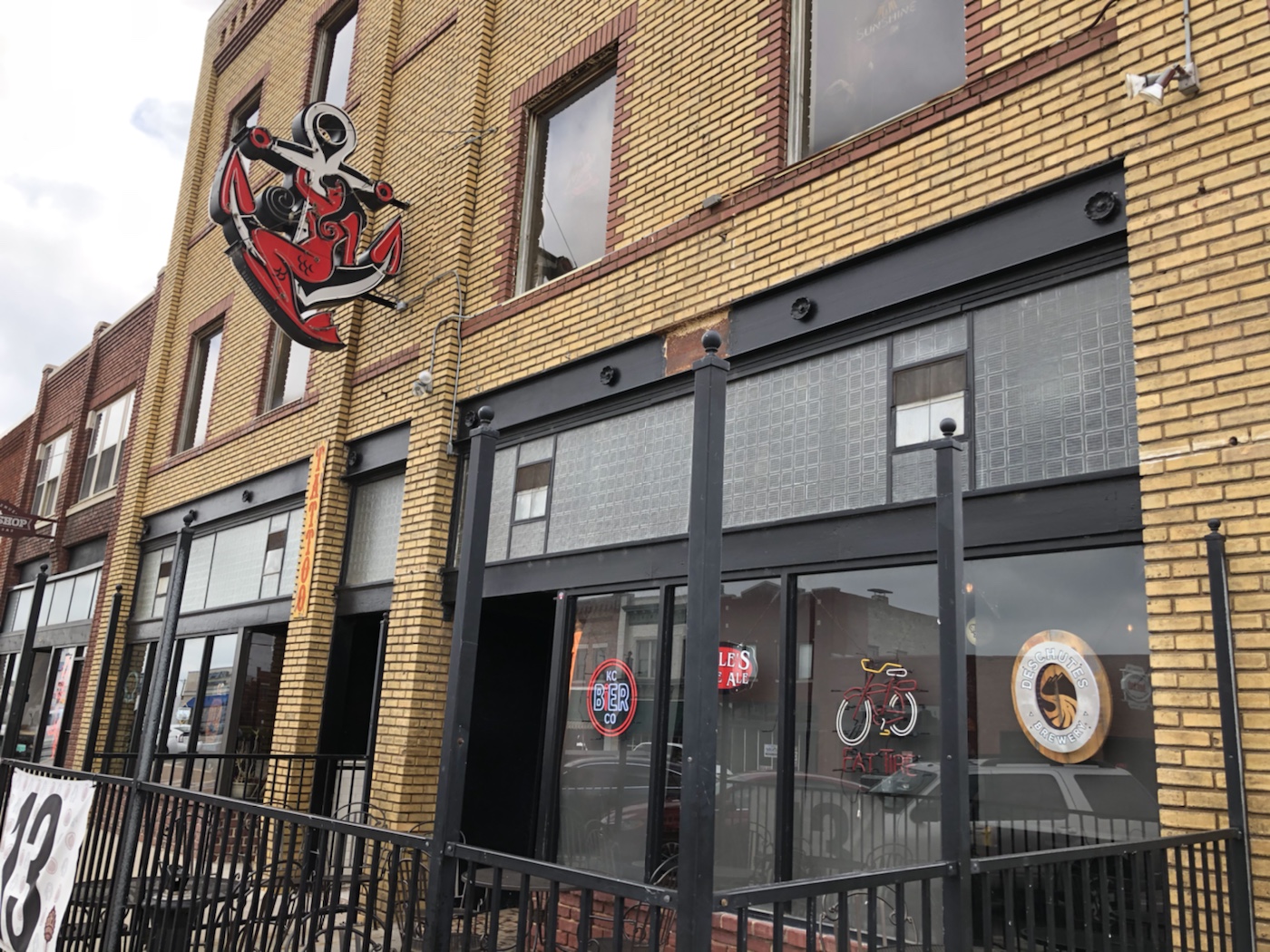